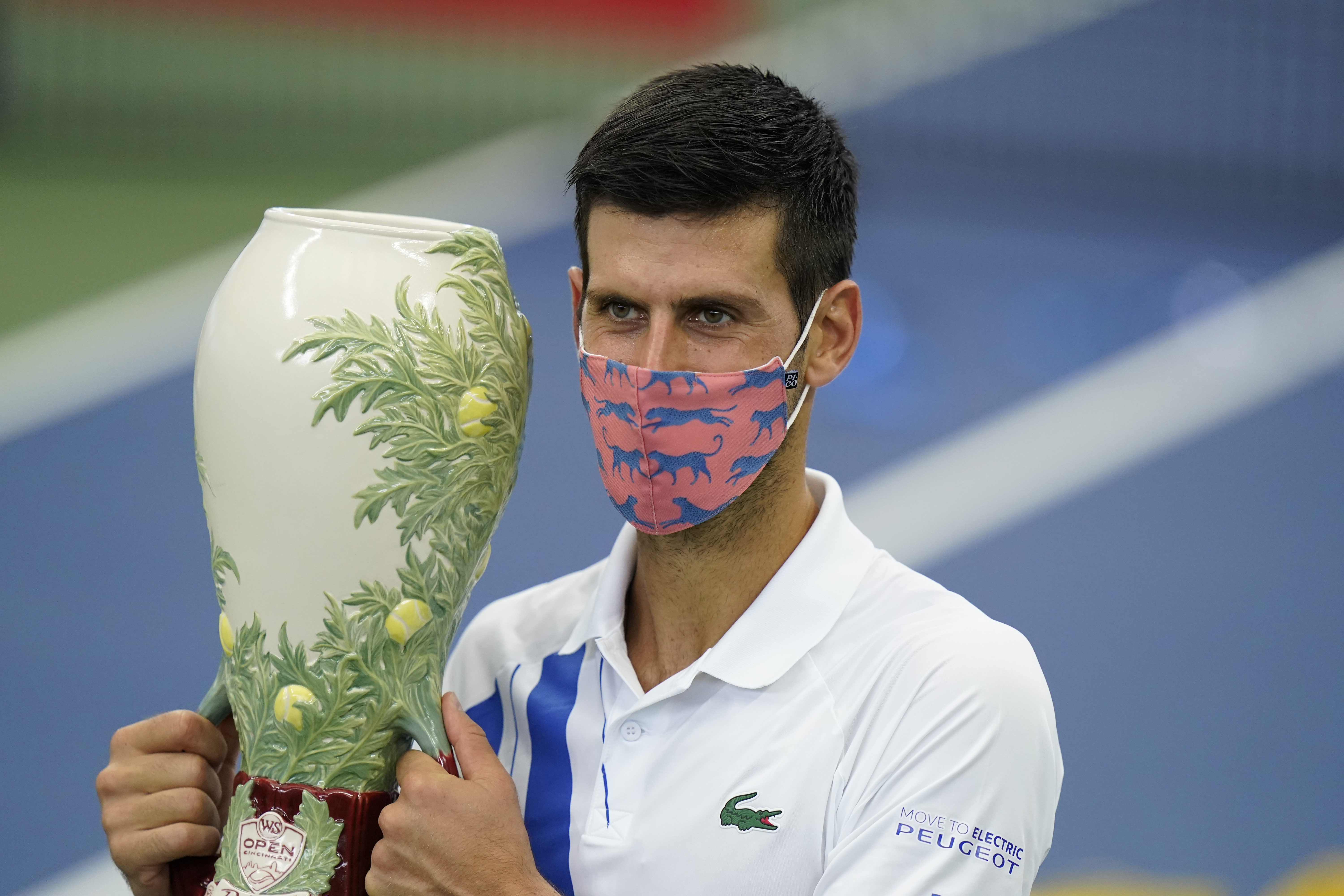 Frustrated by what they view as a lack of leverage in men’s tennis, Novak Djokovic and Vasek Pospisil are forming a breakaway body to represent the interests of male players outside of the current structure of the Association of Tennis Professionals, and have resigned their leadership roles in the association’s player council. Pospisil announced his resignation on Twitter saying that within the men’s tour’s current structure, “it is very difficult, if not impossible, to have any significant impact on any major decisions made by our tour.”

It will be interesting to see if this gains traction without Fedal backing it. Fed and Nadal are no longer look concerned with the going ons. Both of them were on the council prevouosly but now they seem to have took a step back and rarely comment in favor or against certain policies and issues. I don’t believe Nadal ever left, but Federer was off for a while and rejoined August 2019. Murray is also not in as he is against exclusion of women.