Kamalpreet Kaur booked her Tokyo Olympics berth in women’s discus throw with a sensational national record effort of 65.06m as she improved upon her earlier personal best by four metres on the final day of the Federation Cup Senior National Athletics Championships on March 19th, 2021.

She eclipsed the nine-year-old earlier national record of 64.76m which was in the name of Olympian and 2010 Commonwealth Games gold medallist Krishna Poonia. 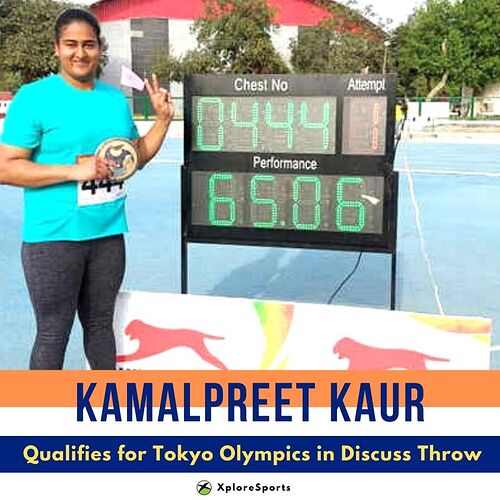 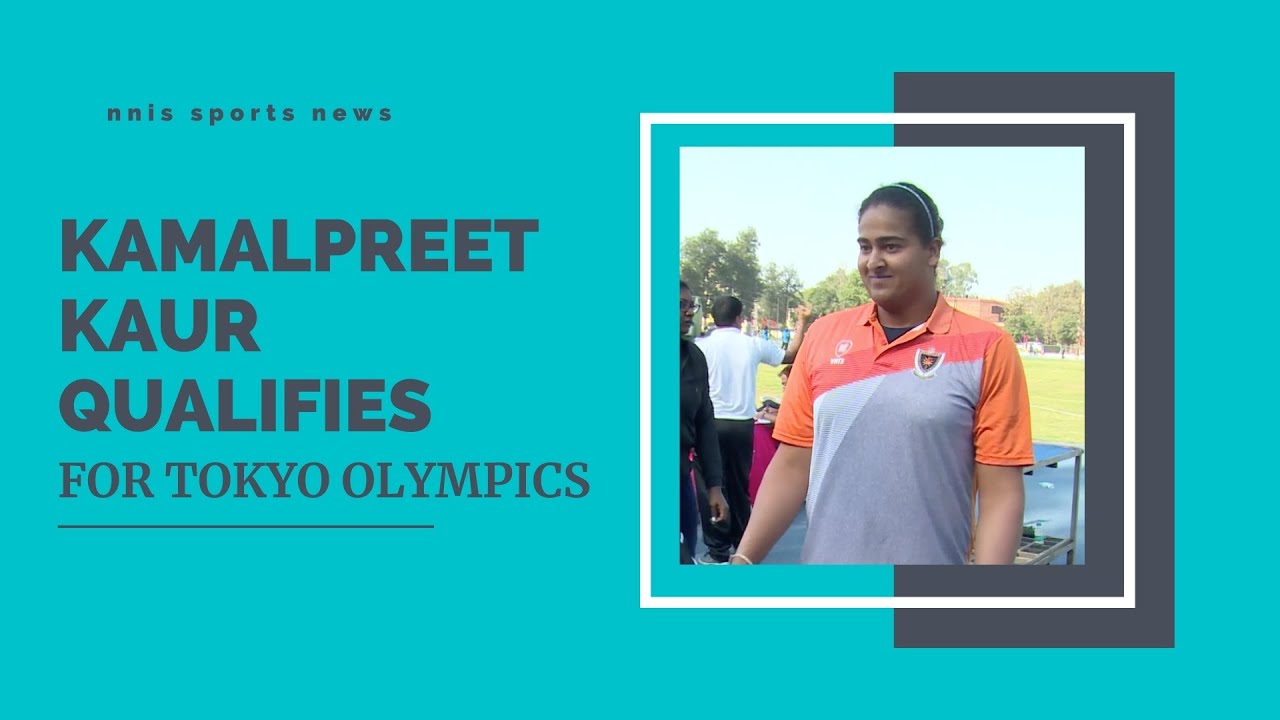