There was so much hostility to a woman riding in a horse race that she needed a police escort to get to the Hialeah Park Race track in Florida. The angry crowd was yelling: ‘Go back to the kitchen and cook dinner.’

Diane Crump : "They thought I was going to be the downfall of the whole sport, which is such a medieval thought. I was like: ‘Come on people, this is the 1960s!’

Diane Crump & a small group of courageous female riders stood tall in the face of the prejudice against women and fought victorious battles in the court system to gain the right to become licensed jockeys.

A Derby win may have eluded her, but she scored more than 230 victories on track before leaving the sport in 1999. This reminds me of Rupa Singh! India’s First Female Jockey! I won’t hijack the thread here though! I will make a separate thread about her.

Crump with trainer Tom Calumet at Hialeah before her first race in 1969. Horse-crazy, Crump lives in Linden, Virginia, USA. She doesn’t ride any longer but she does own a horse sales company. “I’ve never won the Derby,” she said. “I never made much money. But I always lived my dream.”

Such an inspiring story. No longer a novelty but still a long way to go for women to gain equal respect and opportunities.

Below footage gives a glimpse of Crump’s breakthrough journey. 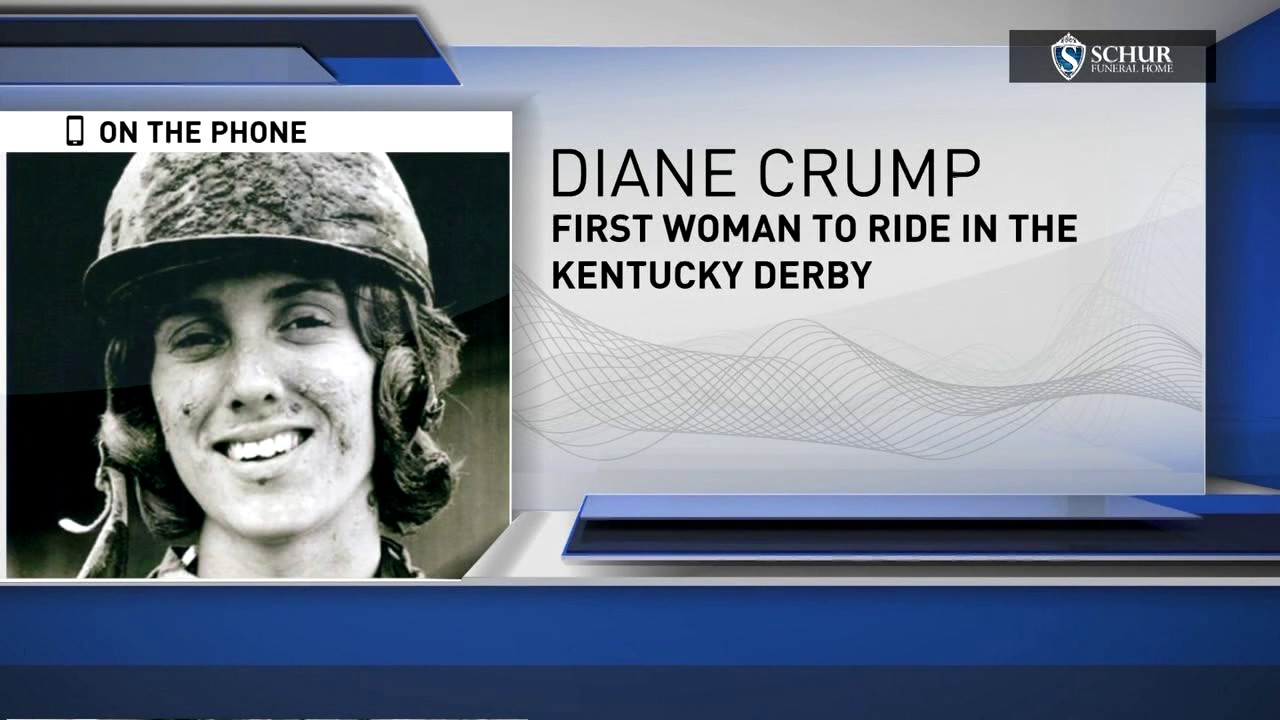