Cristiano Ronaldo - The greatest Champions League performer of all time?

Another outrageous display from the Juventus forward last night.

Is he the best ever performer in the Champions League? 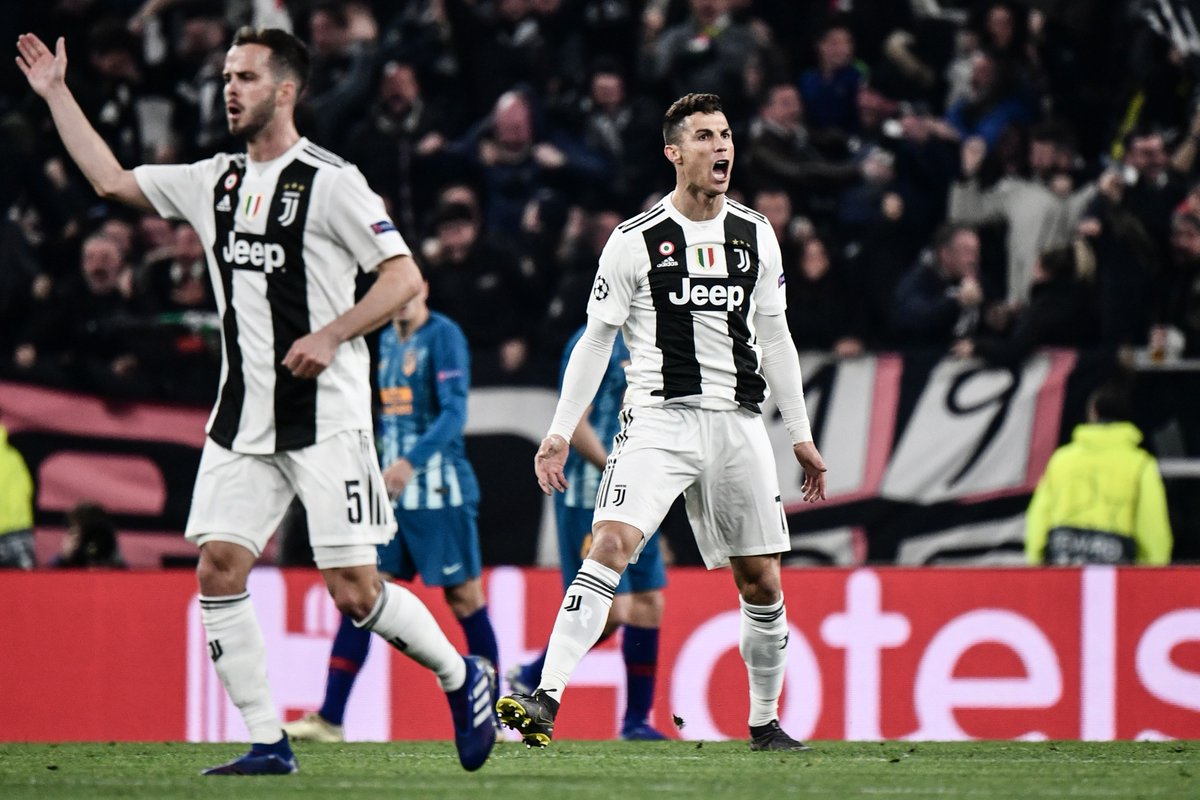 No Doubt, Ronaldo is an exceptional player. There are other contenders too for CL GOAT. Here are three who are right up there…

Clarence Seedorf - Central midfielder is Considered to be one of the greatest Dutch players of his generation, Clarence Seedorf has had a truly stunning career in the Champions League. Seedorf is the only player to win the Champions League at three different clubs having won in 1995 with Ajax, 1998 with Real Madrid and in 2003 and 2007 with AC Milan.

Iker Casillas - The Goalkeeper has won the Champions League three times with Real Madrid
Iker Casillas or ‘San Iker’ as he is popularly known is one of the greatest ever goalkeepers of his generation.

Zinedine Zidane - The Attacking midfielder was a footballer who defined an era. Renowned for his elegance, vision, ball control and technique, Zidane was named the best European footballer of the past 50 years in the UEFA Golden Jubilee Poll in 2004.

One of the best players to ever play the game, The impact of Zidane on the game can be best described by his peers.

See the stats and you’ll believe.
Most goals, most away goals, most free kicks, most headers.

First player in the history to reach 100 European goals. 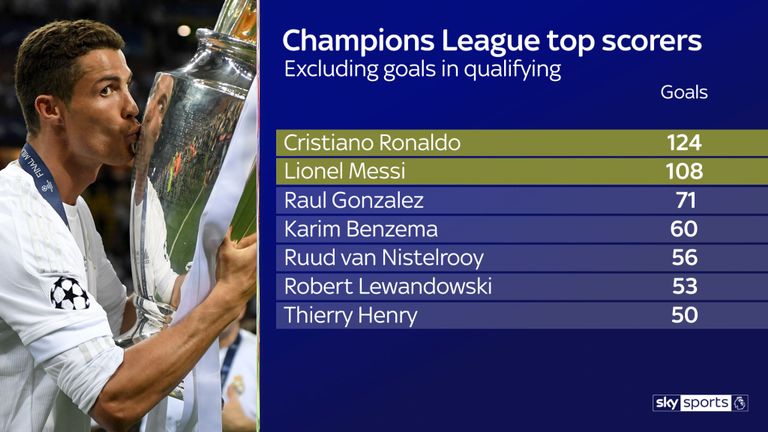 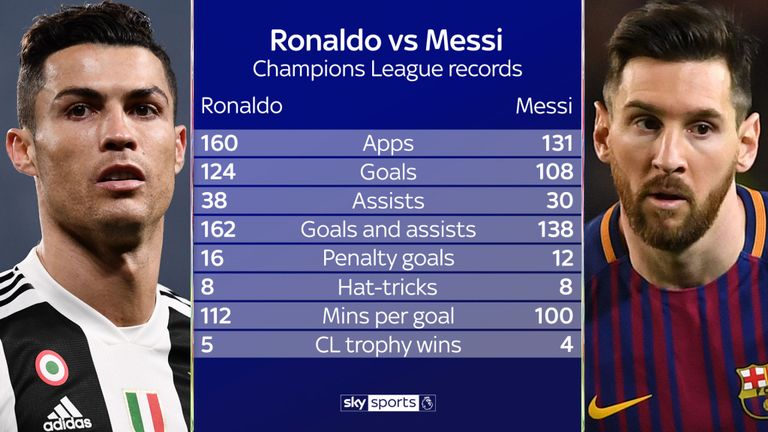 Christiano Ronaldo made a gravity defying header goal in Sampdoria vs Juventus Serie A match. He seems virtually suspended in the air! He is not slowing down a bit bitches!