Lasith Malinga has announced retirement from all forms of cricket. 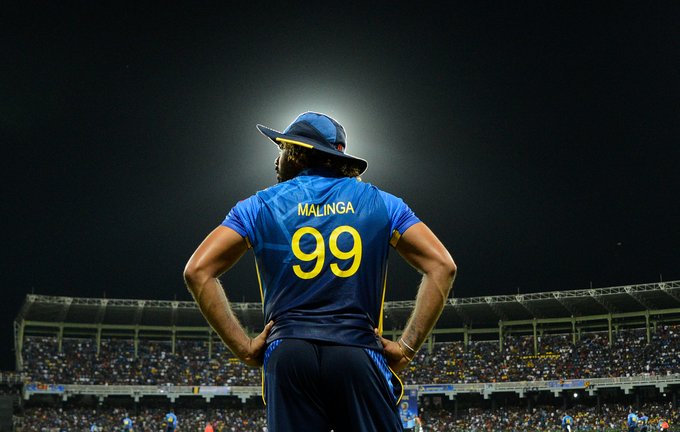 India captain Virat Kohli has decided to step down from T20I captaincy after the ICC Men’s #T20WorldCup 2021. 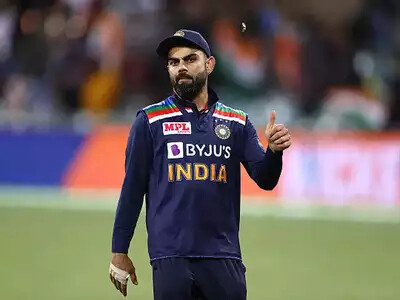 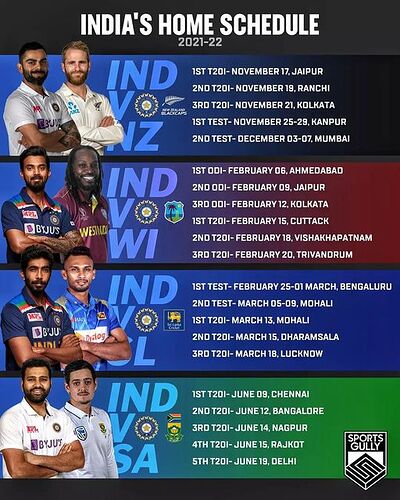 The stage is set!

The IPL auction for two new teams gets underway in Dubai.

The BCCI is set for the bidding of the two new teams that will join the Indian Premier League in 2022. According to various publications, the Adani Group and the RP-Sanjiv Goenka Group are among the favourites in the race, and others in the fray include Jindal Steel, Torrent Pharma, Aurobindo Pharma and Avram Glazer, whose family owns a majority stake in Manchester United football club.

The bidding process for the two new IPL franchises began on October 25, with ten entities submitting bids to own a team in one of the six cities, namely, Ahmedabad, Lucknow, Cuttack, Dharamsala, Guwahati, and Indore.

According to media reports, 22 firms had picked up tender documents worth Rs 10 lakh. However, as the base price for the two new IPL teams was pegged at Rs 2,000 crore, only a few serious bidders were eventually in the fray. 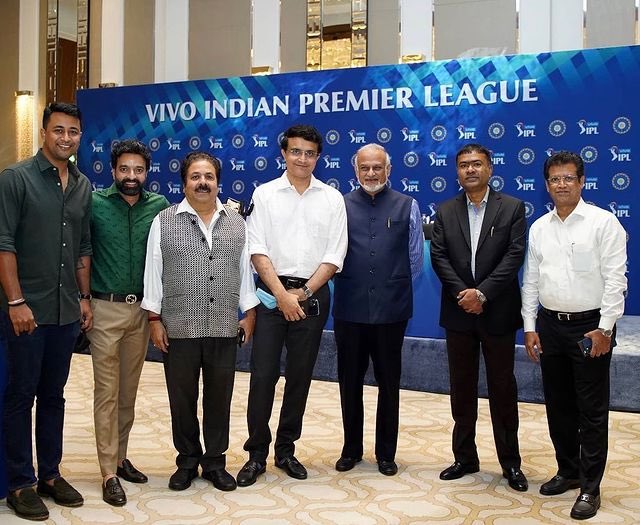 The Board of Control for Cricket in India (BCCI) is expected to earn around Rs 5,000- Rs 7,000 crore from the sale of these two new IPL franchises. This income will be in addition to the over Rs 450 crore it earns from its share of broadcasting and sponsorship revenues for the upcoming IPL season in 2022.

Just in: Sanjiv Goenka’s RPSG and CVC Capital have bagged the rights for two new IPL teams next year, in Lucknow and Ahmedabad respectively 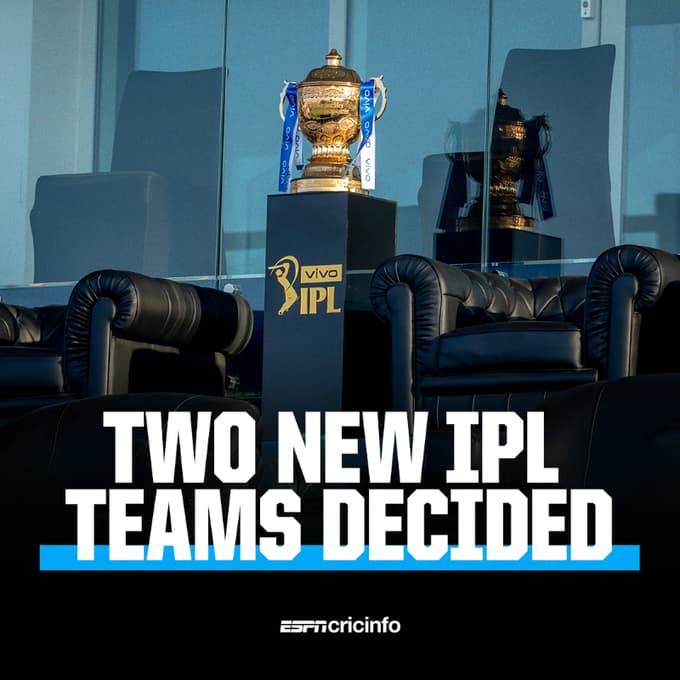 The tournament is set to get underway on 4 March 2022 at the Bay Oval in Tauranga, with the hosts New Zealand playing West Indies.

The first set of games will also see two massive rivalries take the centre stage, with Australia taking on England at Seddon Park in Hamilton on 5 March and India facing Pakistan in Tauranga the following day.

Australia, England, South Africa, and India qualified for the event on the basis of their position in ICC Women’s Championship 2017-20 while New Zealand automatically qualified as they were hosts.

On the basis of the ODI Team Rankings, Bangladesh, Pakistan, and West Indies were the final three teams to book their berth for the World Cup after 2021 the Women’s Cricket World Cup Qualifier was called off due to a Covid-related uncertainty.

A total of 31 games will be played across 31 days, with the eight teams clashing to get their hands on the coveted World Cup trophy. 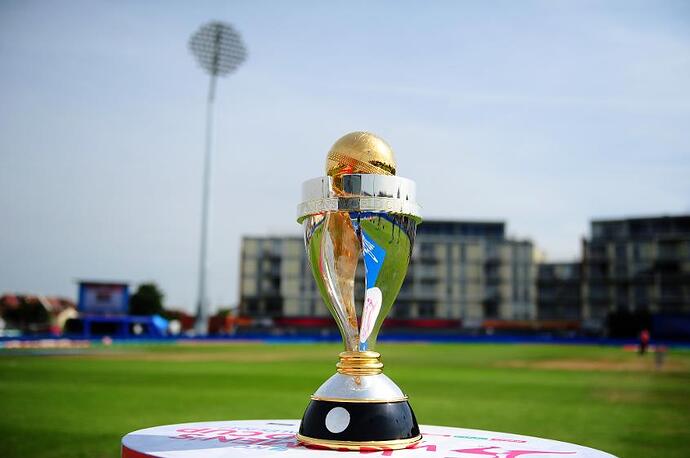 “BCCI does not want to compromise the safety of the players, support staff, match officials and other participants involved,” Jay Shah says

The Ranji Trophy and CK Nayudu Trophy were set to begin this month whereas the women’s league was scheduled to start in late February.

The ongoing Cooch Behar Trophy will continue as scheduled. 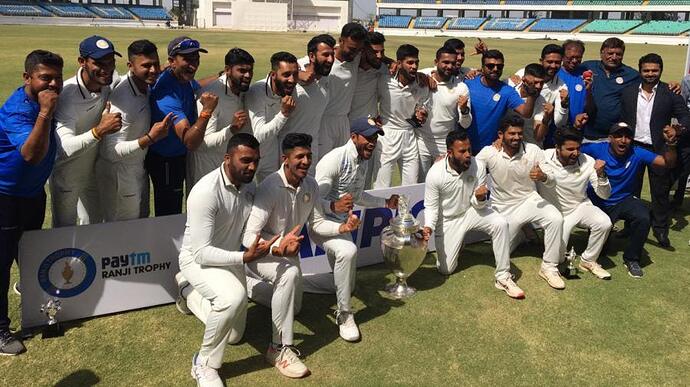 BCCI’s Plan B: IPL in South Africa or Sri Lanka

It is learnt that in wake of the rising Covid count and increasing positivity rate, the BCCI secretary Jay Shah’s office is forced to redraw BCCI’s 2021 schedule.

In case the virus surge doesn’t dip by April, when the newly expanded 10-team event is expected to kick-off, the Indian board is inclined to move the IPL’s Season 15 to South Africa, which had earlier hosted the T20 league in 2009. The BCCI is also exploring the Sri Lanka option as it puts on paper its pandemic-time Plan B. 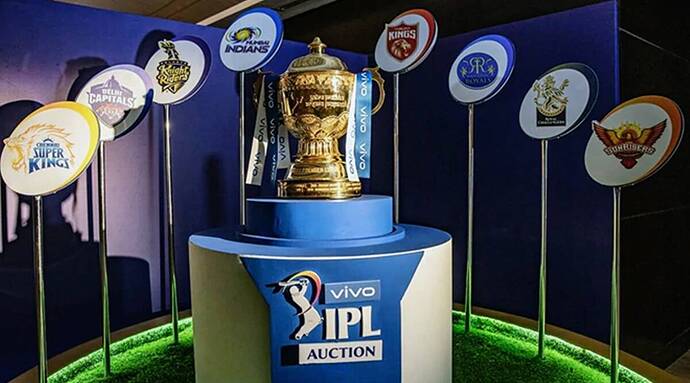 The 14th edition of the Under-19 Cricket World Cup begins today in the West Indies! 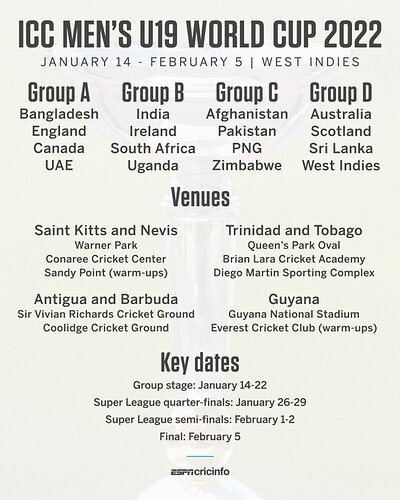 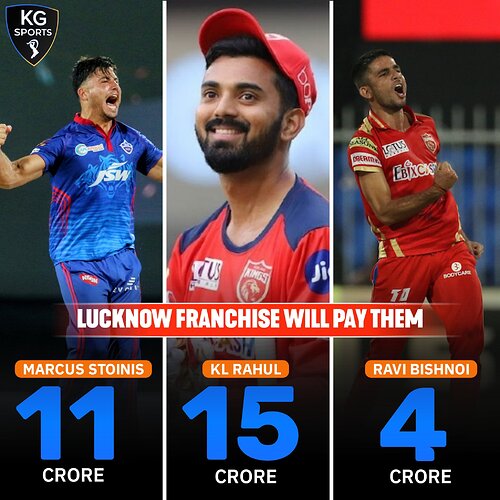