Covid-19 Outbreak: Should Football be Halted once again? A record number of positive tests for Premier League players and staff were recorded yesterday as fears grow that more games could be called off.

Worries have been increased by a slow uptake on booster jabs among players - with the Mail revealing that only Wolves are on pace to meet the Government’s target of seeing all over-18s receiving their third vaccine before the end of the month.

Leeds and Brentford are not far off Wolves - although with many players having not been jabbed until October - a significant number of Prem stars may not receive their booster until mid-late January.

Tottenham’s scheduled match against Brighton on Sunday had to be postponed after a Covid outbreak hit the Spurs camp.

And the North London side’s Under-23s have also suffered from positive tests in their squad.

Elsewhere Manchester United were forced to close their Carrington training ground on Monday due to coronavirus.

Liverpool have announced that Fabinho, Curtis Jones and Virgil van Dijk have suspected positive Covid results and will not feature in tonight game against Newcastle. 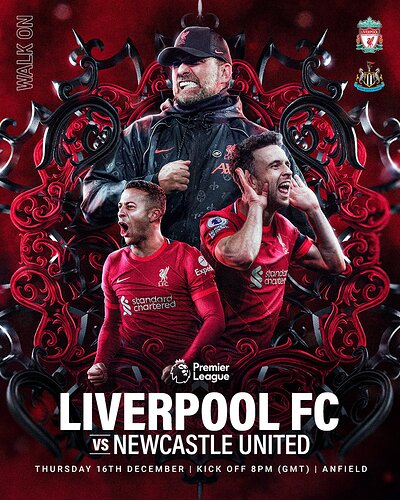 BREAKING NEWS: Four more Premier League games have been postponed this weekend due to Covid-19 outbreaks.

This weekend’s Premier League matches between Southampton and Brentford, Watford and Crystal Palace, West Ham and Norwich, and Everton against Leicester have all been postponed due to Covid-19 outbreaks, the Premier League has announced… 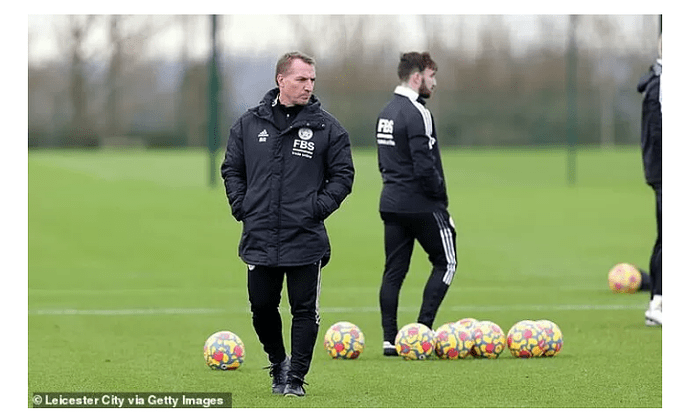 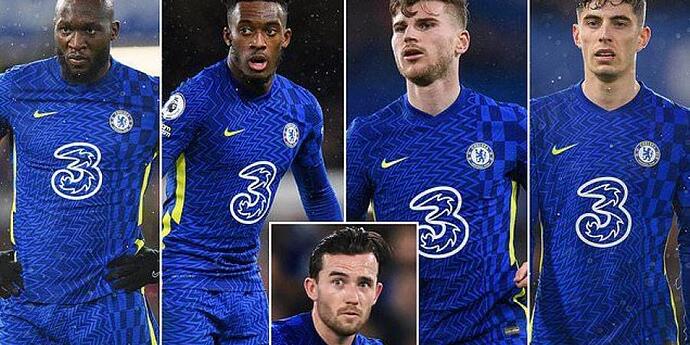 BREAKING: Pep Guardiola has returned an inconclusive COVID-19 test and has cancelled his scheduled press conference today. The Man City manager is now awaiting the results of a PCR test. 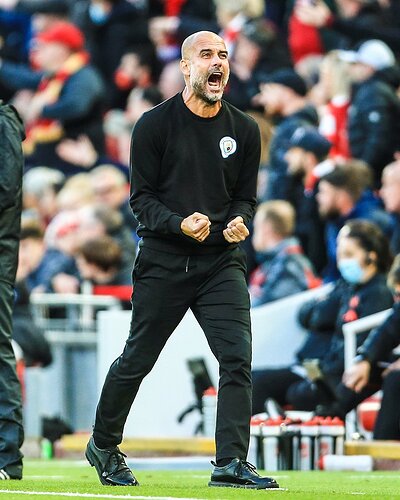 OFFICIAL: Today’s match between Aston Villa and Burnley has been postponed due to the ongoing COVID-19 outbreak.

Leeds vs. Arsenal is the only Saturday Premier League game to not be postponed due to COVID-19. 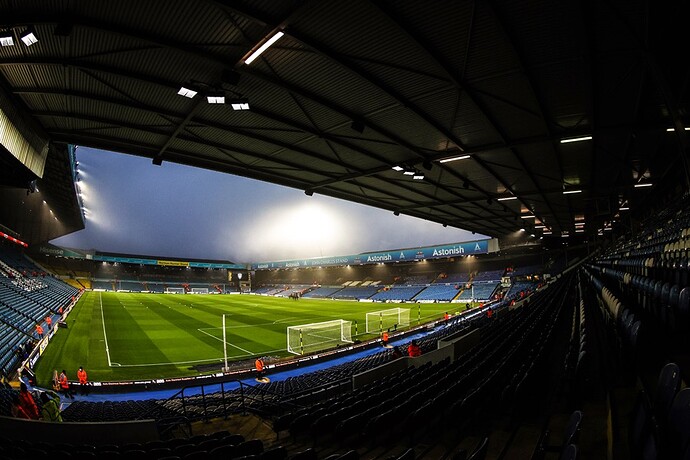 The Premier League’s fixtures will go ahead as planned despite COVID-19 outbreaks and multiple postponed games. 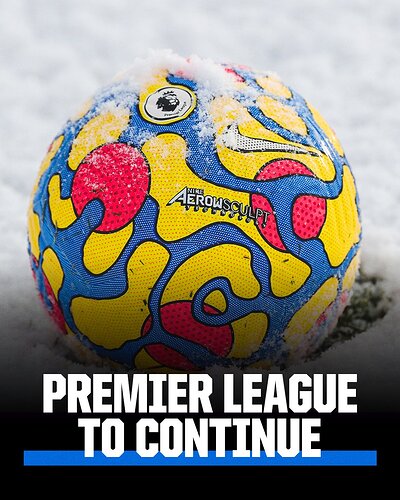 Premier League clubs on Monday decided against a temporary halt to the season despite a surge in coronavirus cases that has forced mass postponements and threatened to derail the season.

Just four of the weekend’s scheduled 10 games went ahead as Britain battles record numbers of positive Covid cases due to the new Omicron strain. 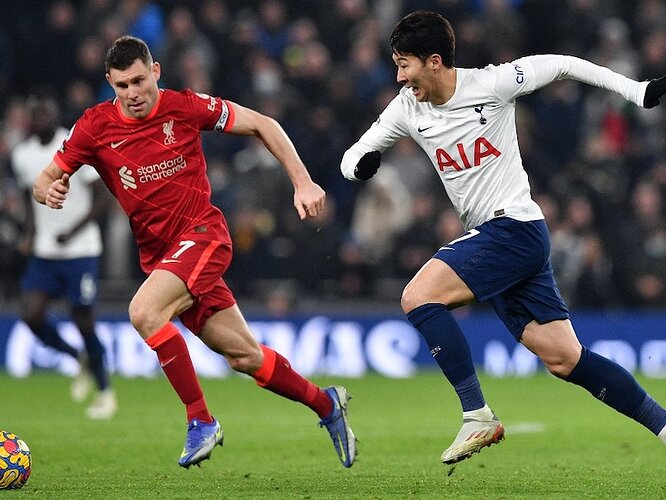 There are rising cases all around the world, not just in the Premier League. It is everywhere, so we saw in the last fixture that maybe five or six games were postponed. What the Premier League is going to decide, consulting the managers or the people, will be good for us

"What we want is people to stay safe, stay well, socially distanced, with a mask. I am surprised because people say ‘use the mask’ and I go to the street and everyone is not following the rules.

“We should take care individually. This new variant is here and cases are rising. Football is not an exception. Whatever the Premier League decide, we will support.” 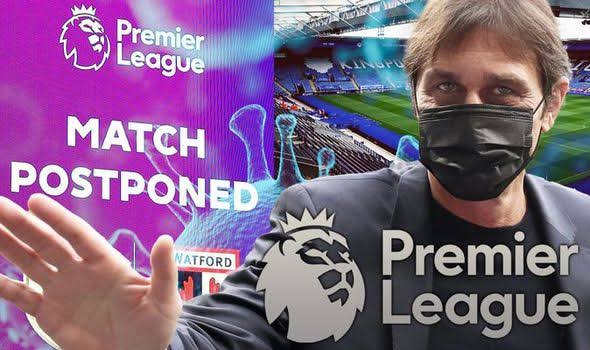 Latest and previous statement on results of COVID-19 tests

The safety of everyone is a priority and the Premier League is taking all precautionary steps in response to the impact of the Omicron variant of COVID-19. The League has reverted to its Emergency Measures, and has increased testing of players and club staff to daily lateral flow and twice-weekly PCR tests, having previously carried out lateral-flow testing twice a week.

The League can today confirm that between Monday 20 December and Sunday 26 December, 15,186 COVID-19 tests were administered on players and club staff. Of these, there were 103 new positive cases.

The League is continuing to work with clubs to keep people safe by helping mitigate the risks of COVID-19 within their squads.