The penultimate stages of the 2020/21 UEFA Champions League kick off this week as four teams battle it out for the place in the finals of the competition. 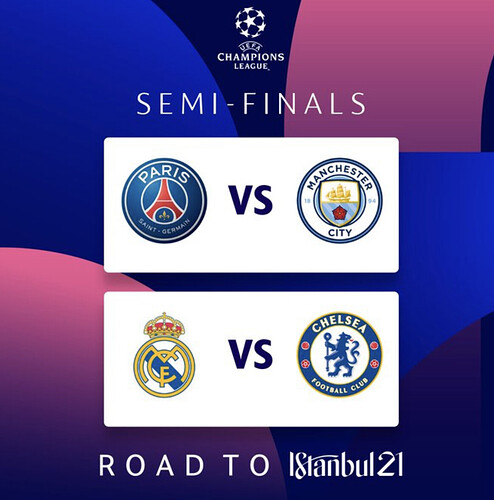 Kicking things off in the first leg on Tuesday will be two teams who wanted out of the Champions League next season as they sought to kickstart the breakaway European Super League – Real Madrid and Chelsea.

Dreams of a maiden Champions League crown will be extinguished for one of Paris Saint-Germain or Manchester City on Wednesday, as the two continental giants lock horns in the first leg of their semi-final at the Parc des Princes.

Who will reach the final in Istanbul

I want Man City and Chelsea to go into Finals, although PSG and RM would be tough teams to outplay.

Another Probability - PSG vs Chelsea: It will be interesting to have PSG and Chelsea ex Managers Mauricio Pochettino and Thomas Tuchel wrestle out their managerial skills in the Finals. 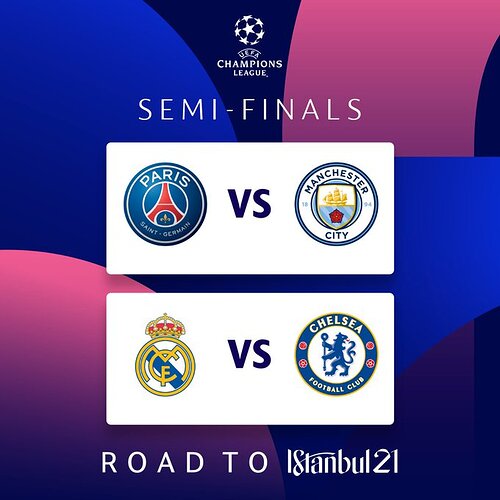 3 - Real Madrid have faced Chelsea more often without winning than any other side in their entire history, failing to win in all three games against them (D1 L2), while their upcoming semi-final encounter will be their first ever UEFA Champions League meeting. 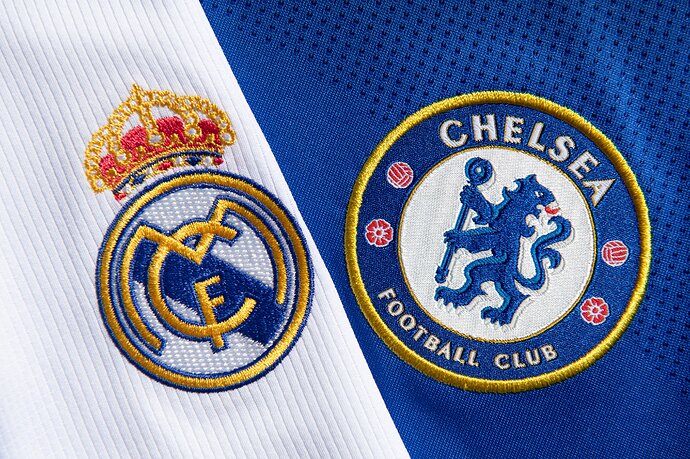 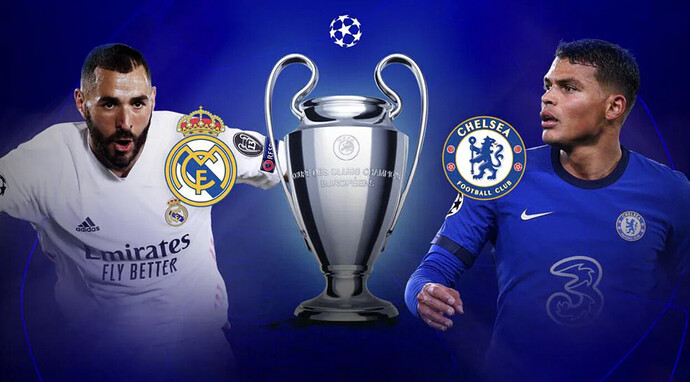 Real Madrid haven’t had the easiest of journeys to the semi-final stages of the Champions League. Indeed, Zinedine Zidane’s men were scratchy in the group stages and just about managed to qualify to the knockout phases. Then they had to see out to strong teams in Borussia Monchengladbach and Premier League champions Liverpool, which they did quite professionally and efficiently to make it to the final four.

Chelsea, on the other hand, coasted through the group stages unbeaten before seeing of Real Madrid’s local rivals Atletico Madrid in the Round of 16. FC Porto did make them sweat in the quarter-finals but a solid first-leg display was enough to secure them a place in the semi-finals even though they ended up losing the second leg.

Both teams come into Tuesday’s game on the back of tough assignments in their respective leagues as [Real Madrid were held to a goalless draw by Real Betis, while Chelsea were made to work hard for their 1-0 win over West Ham United in the Premier League. 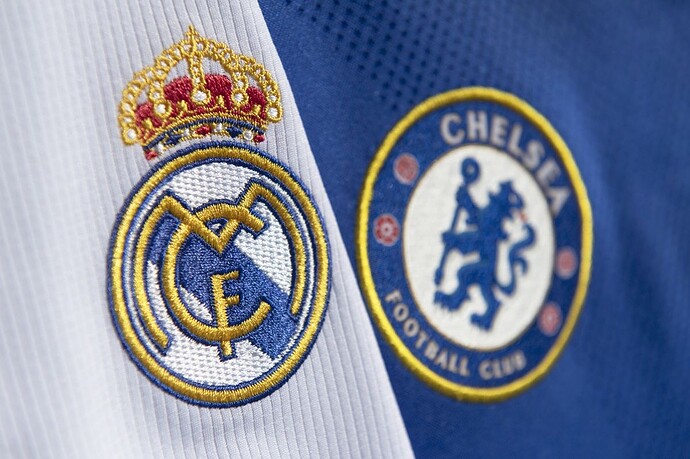 Real Madrid were clubbed in Group B this season alongside Borussia Monchengladbach, Shakhtar Donetsk and Inter Milan. The Los Blanco had topped the group stage with 10 points and qualified for the round of 16 where they got the better of Atalanta (4-1 aggregate). In the quarterfinal, Real Madrid defeated Liverpool 3-1 over two legs to book their berth in the semis.

Chelsea were in Group E alongside Sevilla, Krasnodar and Rennes. The Blues under then-coach Frank Lampard had topped the group stage with 14 points. In the round of 16, they defeated Atletico Madrid 3-0 on aggregate and then beat FC Porto in the quarterfinal 2-1 over two legs to reach the semifinal. 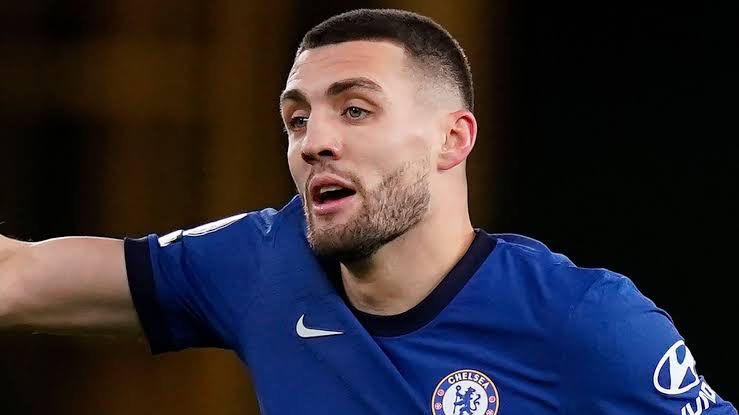 Eden Hazard made his return from injury at the weekend but he might not be ready to start against his former club here, whilst Sergio Ramos is also doubtful. Toni Kroos has missed Real’s last two games but should be involved, but Ferland Mendy and Fede Valverde are definitely out.

Chelsea’s only injury absentee in Mateo Kovacic, who is unavailable to face his ex-employers.

This will be the fourth European meeting between Chelsea and Real Madrid - they faced in the 1971 Cup Winners’ Cup final (1-1 first game, 2-1 to Chelsea in replay) and the 1998 UEFA Super Cup final (1-0 to Chelsea). 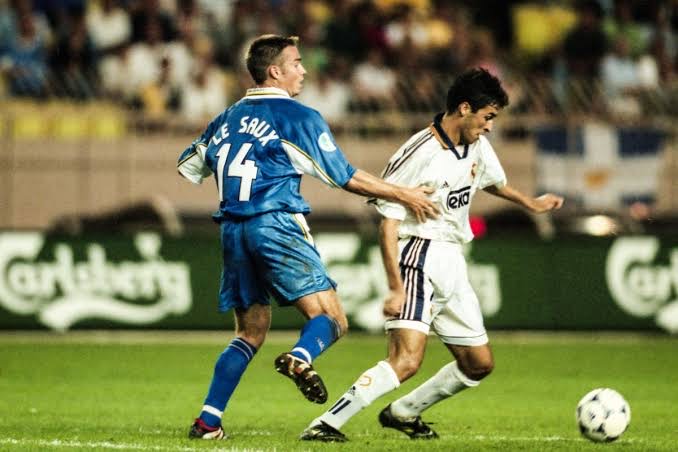 Real Madrid have faced Chelsea more often than any other side in all competitions without winning in their entire history, failing in all three matches (D1 L2). 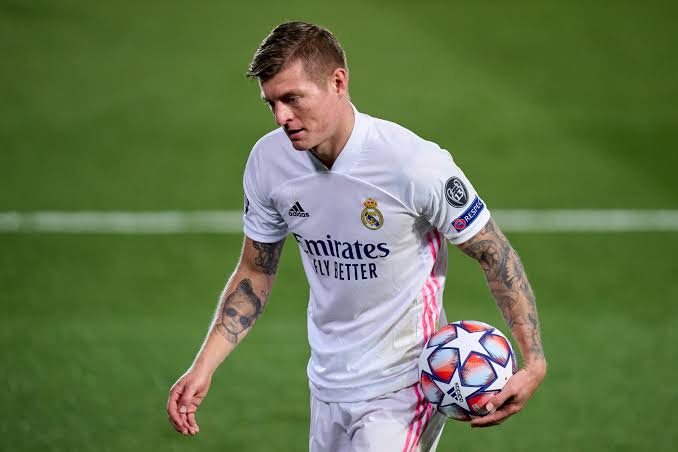 Chelsea manager Thomas Tuchel has faced Real Madrid more often without losing in the UEFA Champions League than against any other opponent (W1 D3) - in the competition’s history, the only other manager to face Los Blancos as many as four times without losing is Gerard Houllier (P4 W2 D2). 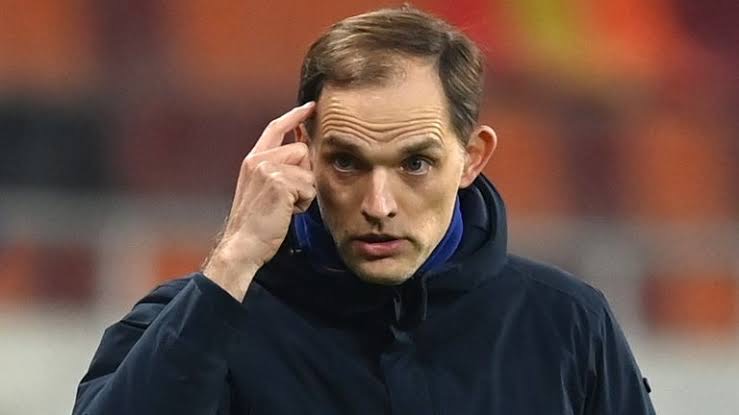 Zinedine Zidane and Thomas Tuchel are two of only 24 managers to have managed 15+ UEFA Champions League matches in the knockout stages - Zidane has the joint-best win ratio (alongside Luis Enrique) of these managers (67%, P27 W18), while Chelsea boss Tuchel has the seventh-best percentage (53%, P15 W8). 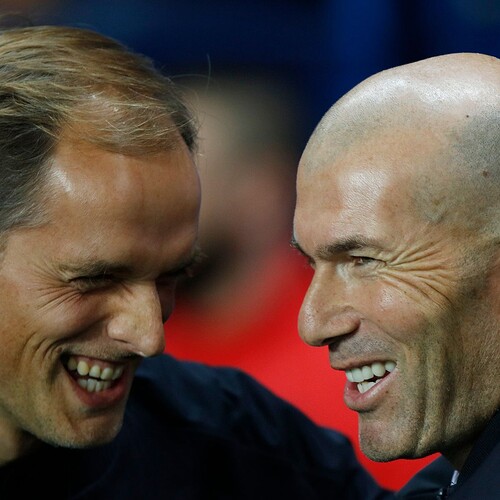 Chelsea have only lost the first leg in one of their seven previous UEFA Champions League semi-finals (W2 D4), a 3-1 defeat to Monaco in 2003-04. The first legs of their last six semi-finals - all in which they were unbeaten - have seen just four goals scored (3 for, 1 conceded). 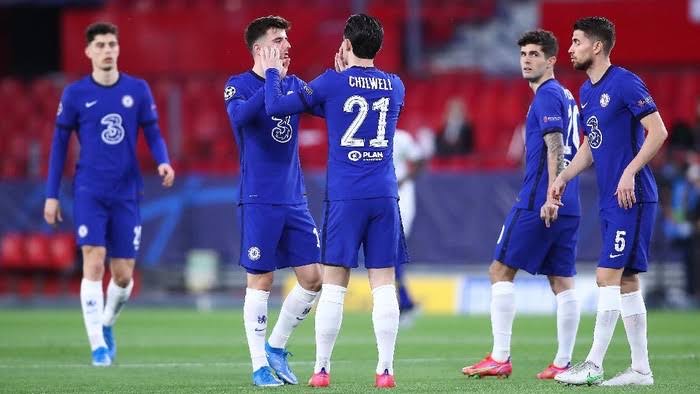 Giroud facing Benzema after being called a go-kart

Can’t wait for this tie 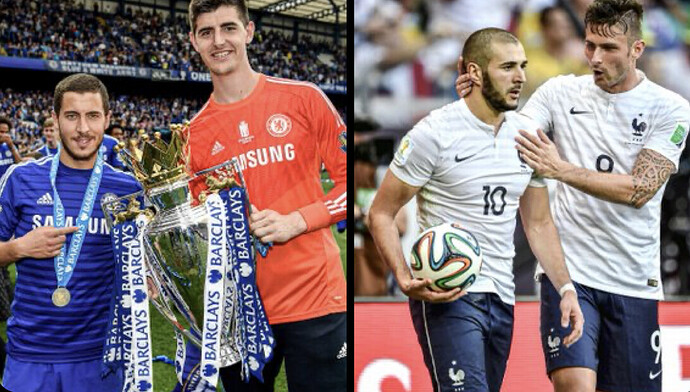 “My role models? I looked at Luka Modrić when he was in the PL at Tottenham and Iniesta at Barcelona, playing their tiki-taka, I was always watching them on YouTube. I saw their games as well. I think those two were a big part of me growing up.” 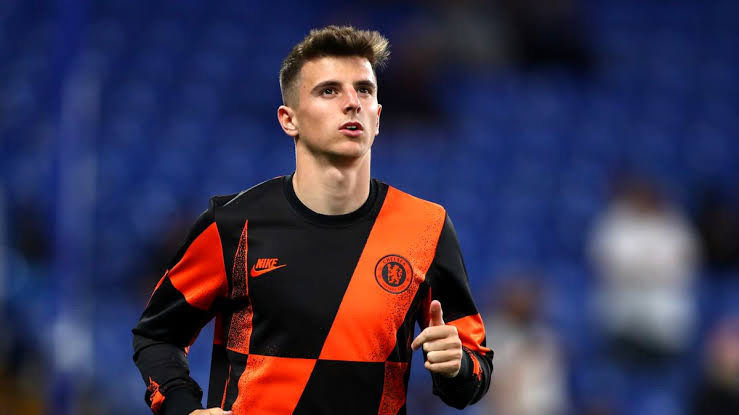 Based on their Champions League performance… 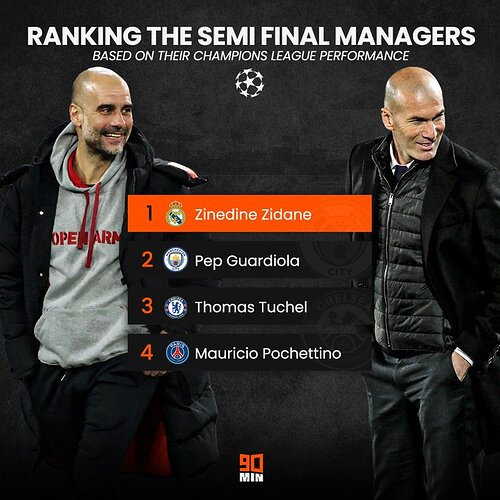 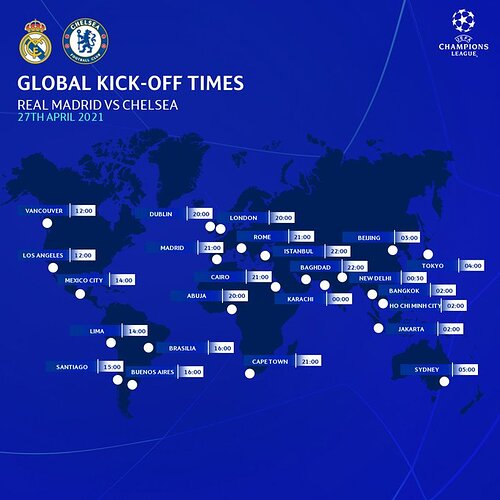 Who do you think will outshine today? 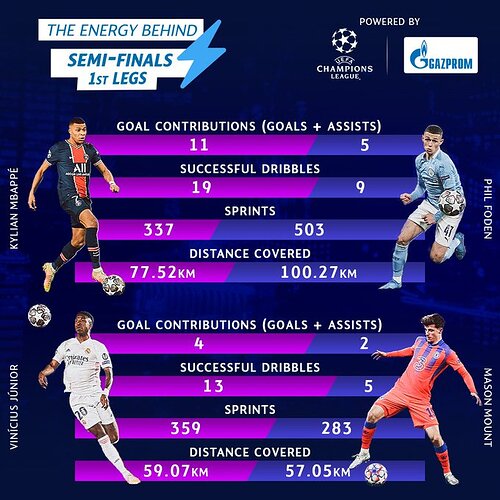 Eden Hazard’s message to Chelsea fans in 2019 after leaving the club. 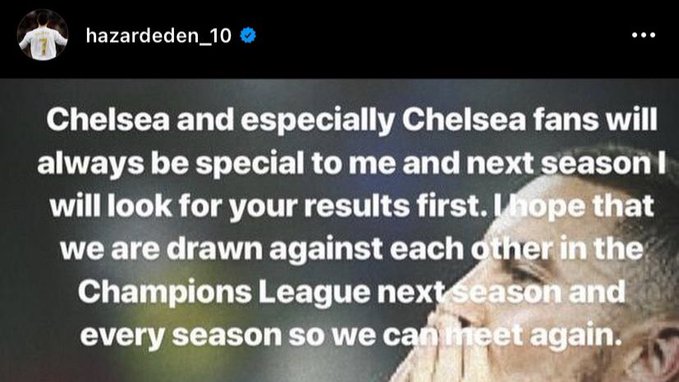 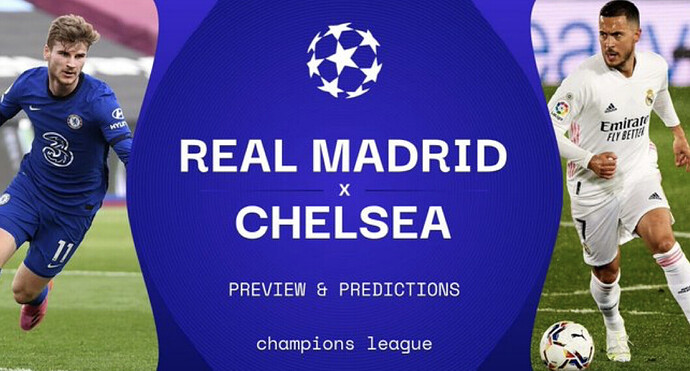 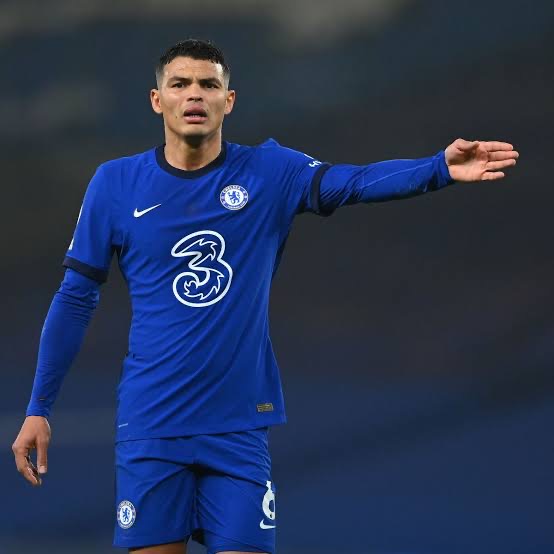 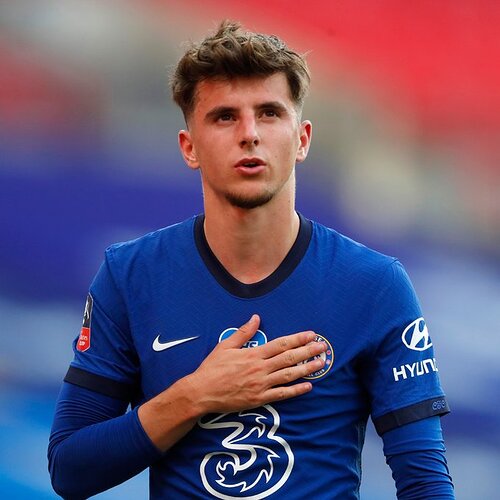