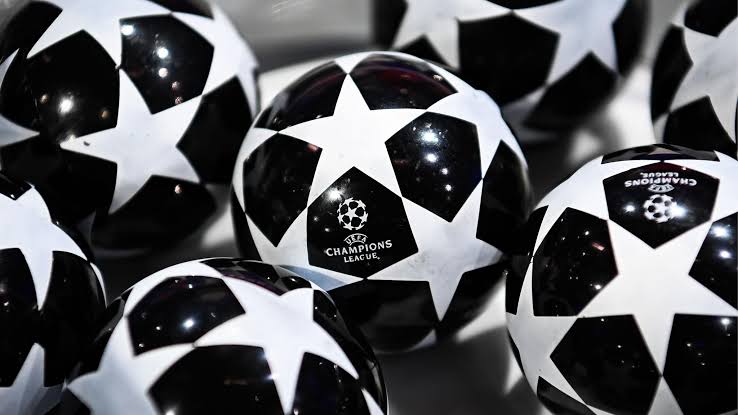 The Champions League round of 16 draw takes place in Nyon, Switzerland this morning with all four Premier League clubs in the pot. Manchester City, Chelsea, Tottenham and Liverpool are among the heavyweights to compete in the first knockout round.

Join us for live update and analysis 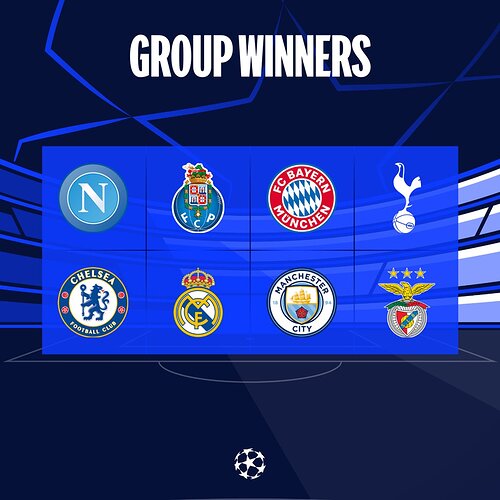 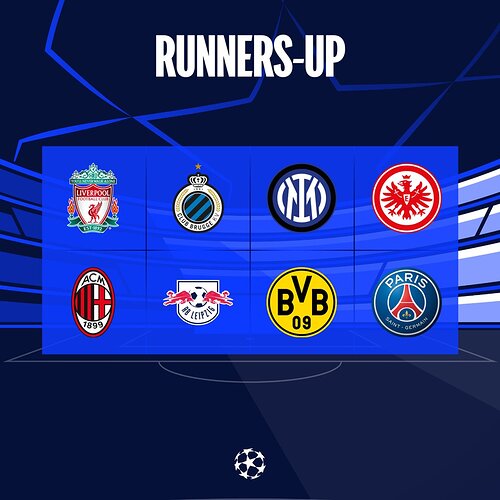 Which tie can’t you wait for? 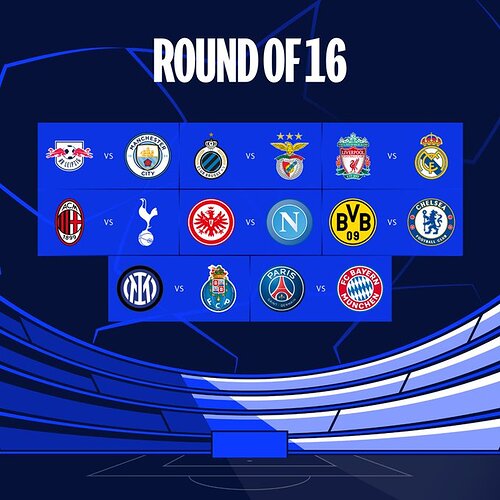 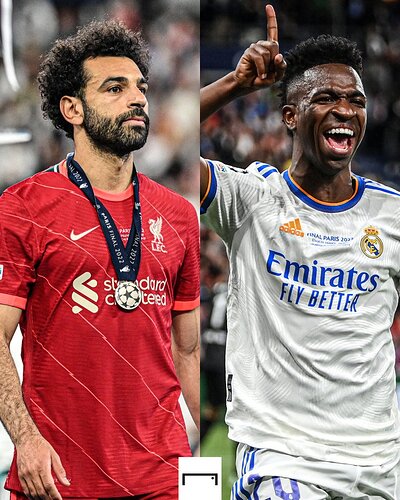 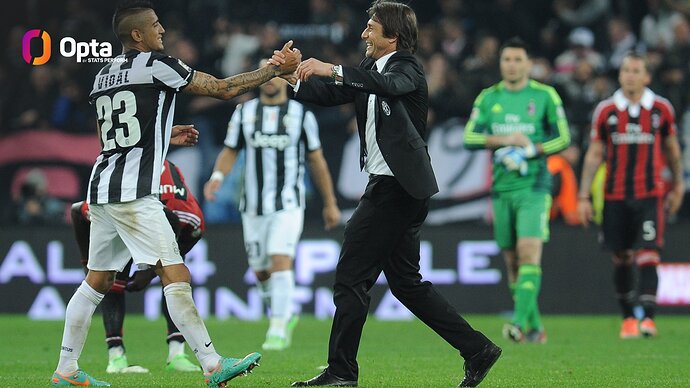 1 – Manchester City have lost only one of their last 17 matches against German sides in the UEFA Champions League (W14 D2), although that defeat came away at RB Leipzig in December 2021. Warning. 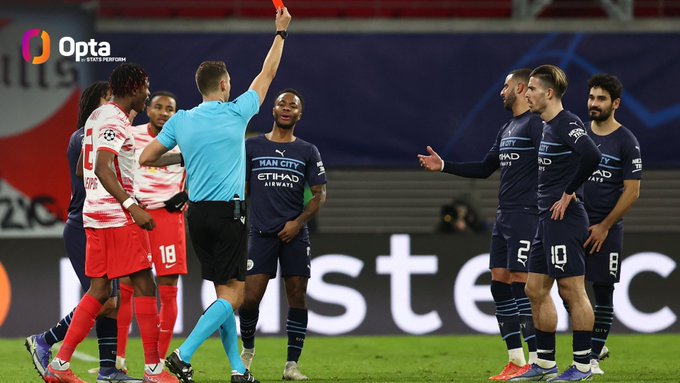 Only three players have scored a hat-trick against Pep Guardiola’s Man City: 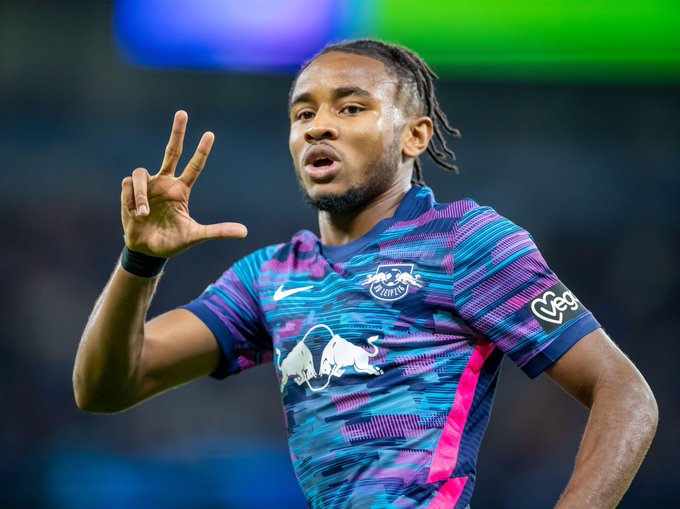 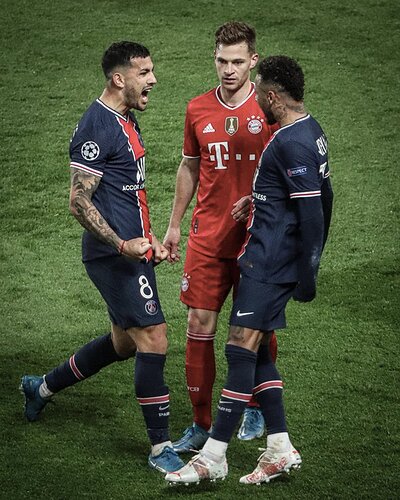 3 - Liverpool have lost all three of their UEFA Champions League meetings with Real Madrid when facing them as the holders of the competition, scoring just one goal and conceding seven. Mentality. 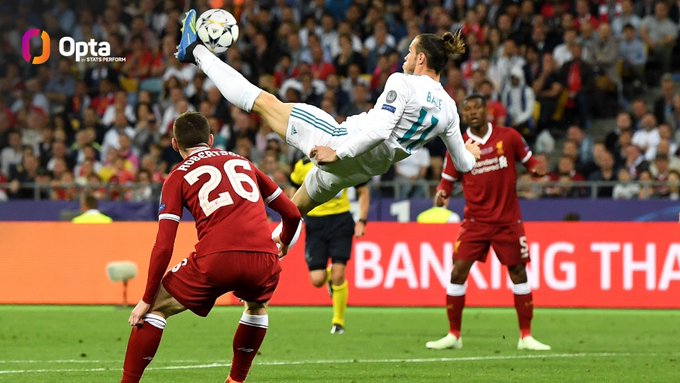 141 - In the 21st century, only Marco #Reus has scored more competitive goals for Borussia Dortmund (156) than Chelsea’s Pierre-Emerick #Aubameyang (141 in 213 appearances). Reunion. 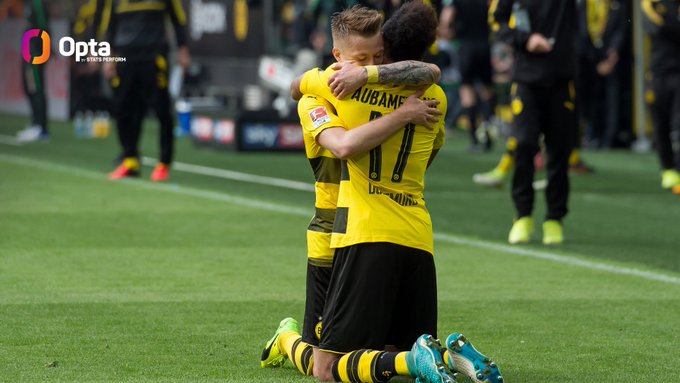 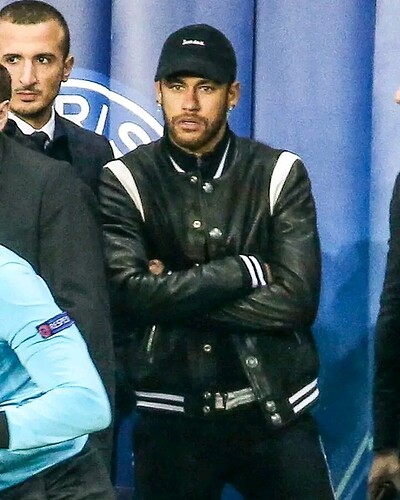 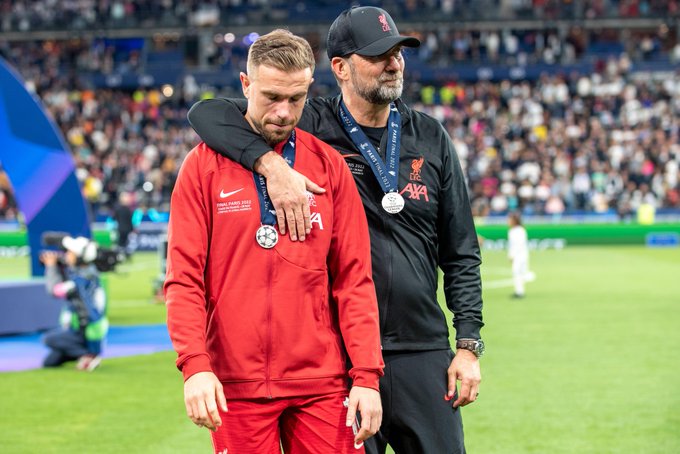 So what would’ve happened if in the second to last draw PSG drew Porto and only Bayern and Inter would’ve been left? Inter and Bayern can’t face each other since they were in the same group.

UEFA UCL Round 16 rules take precedence in this situation: Teams from the same group or country could not be drawn to face each other .

During the draw, the last two clubs in the Runners-up bowl were Inter and PSG. When Inter was drawn, there was only one possibility for Inter and that was to draw against Porto as you rightly said Inter and Bayern were in the same group earlier.

With PSG as the last one remaining, it was set up against Bayern. 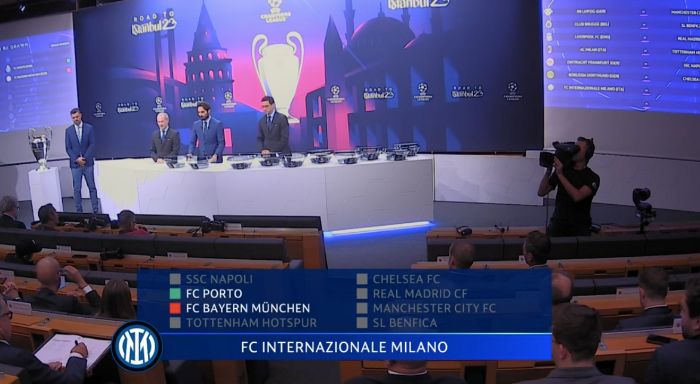 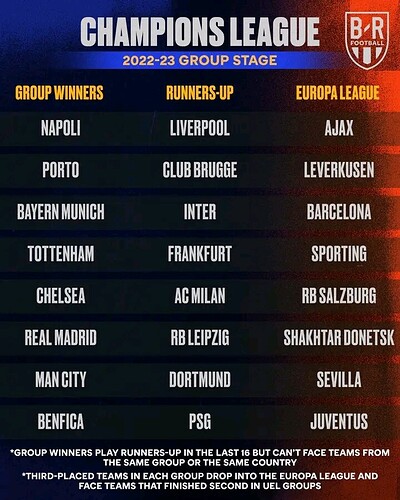 So what would’ve happened if in the second to last draw PSG drew Porto and only Bayern and Inter would’ve been left? Inter and Bayern can’t face each other since they were in the same group.

This scenario is quite impossible

It had to be a technical straight match-ups at this point to ensure Porto as a group winner was paired with Inter Milan while Bayern got PSG, giving that Bayern and Inter Milan were in the same group

When does the Champions League round of 16 start?

What are the rest of the key dates?