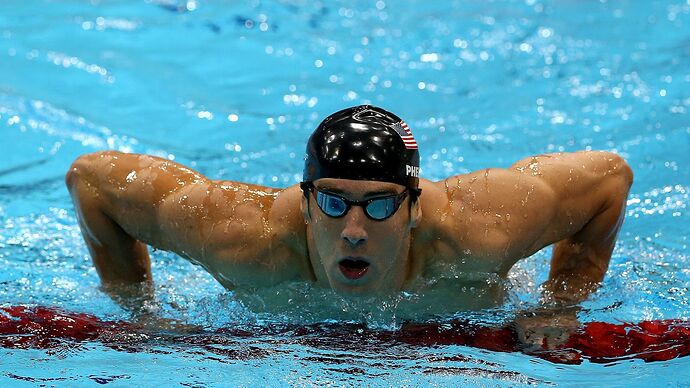 Phelps believes that limitations due to the pandemic on the training, along an year long delay are a big disadvantage.

" There are kids out there who are controlling everything that they can control. They are swimming like they should br, they are lifting. But honestly, I think pushing it back by a year throws a bigger loop into it than everybody thinks. The best of the best will fight back and you’re going to see some fast swims. But world records? I don’t think so. With all these pools being shut down, someone would have to be damn near perfect for the rest of the preparation to have that chance."

Phelps, has been a long time champion of mental health issues. He also in the past has been critical of the United States Olympic Committee, said that the organisation was doing more to help athletes suffering with mental health problems but there was room for improvement.

What do you think of his statement. Let us also use this thread for enlisting some of his greatest past achievements.