🔴 Can Erik ten Hag build dream Manchester United? What is the main strategy he needs to carry out to raise Man United at the top again☝🏽

Anticipation is building at Old Trafford as incoming Manchester United manager Erik ten Hag prepares to embark on his summer rebuild. Following a dismal season under Ole Gunnar Solskjaer and Ralf Rangnick the Dutchman has been sworn in to rekindle former glories. 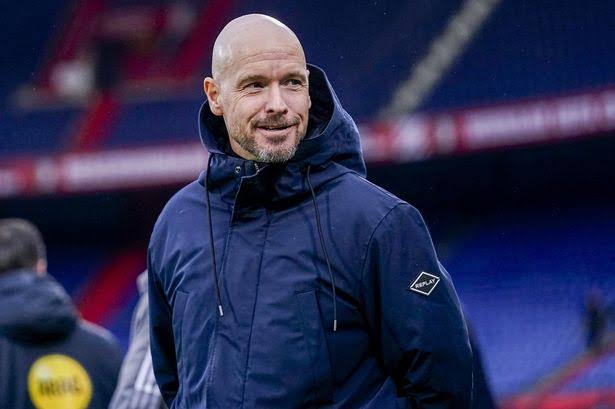 The main thing lacking at Manchester United since Sir Alex Ferguson retired has been chemistry between the players and the coaching staff.

Manchester United have world class players like Cristiano Ronaldo, Edinson Cavani, Marcus Rashford, Jadon Sancho, Paul Pogba, Bruno Fernandes and many others, but they have not quite gelled together and that’s been the biggest problem. Ten Hag needs to fix this and get the whole team playing together.

This seems to be lost since long. The team lacks winning mentality and the ability to win consistently, having gone trophyless for five straight seasons. And they need some serious motivation and training to build up the habit of winning! 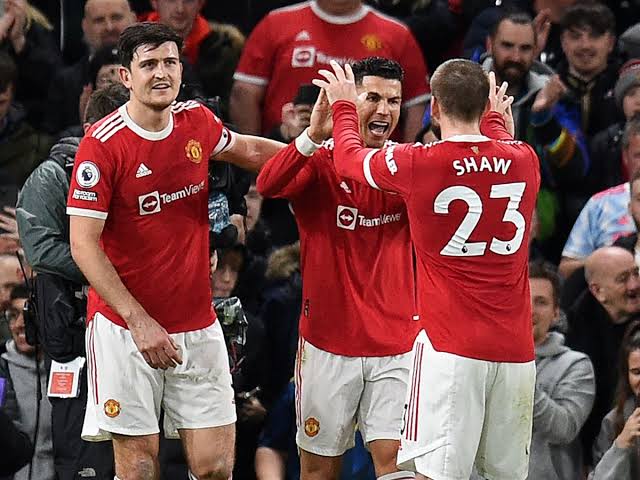 Developing their identity once again

The most important thing Ten Hag needs to do is develop a playing style and philosophy that suits the squad. He has done this at Ajax to great effect and needs to do this at Old Trafford as well.

The current squad doesn’t have any particular playing style and changes formations and approach depending on the opponents. That’s been a huge reason for their inconsistency.

Ten Hag needs to convince the fans, the board and even the players that this is a long-term project and it will take some time for his vision to come to life. It’s the same as what Jurgen Klopp or Pep Guardiola have done at their respective clubs and similar to what Xavi is doing at Barcelona now.

To be very honest, a lot of the current Manchester United players do not seem to be ready to be playing for the Red Devils.

A squad revamp in several positions is needed and a mixture of the academy and transfer signings should help to rebuild the club again. Sir Alex did the same several decades back and it might be time to repeat the trick.

Erik Ten Hag has arrived at Selhurst Park to watch Manchester United for the first time. 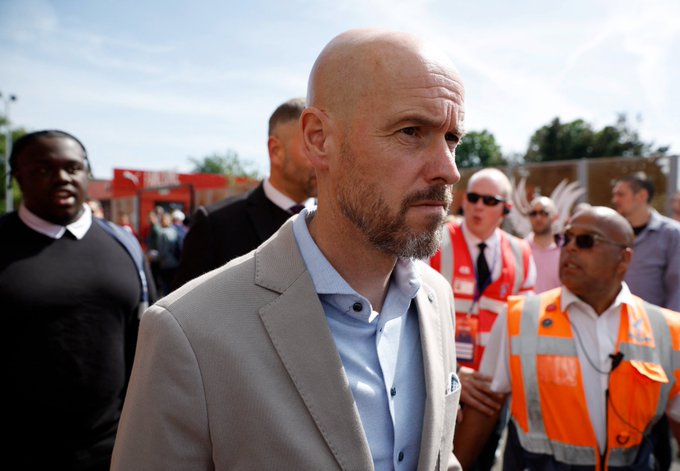 5 posts were merged into an existing topic: 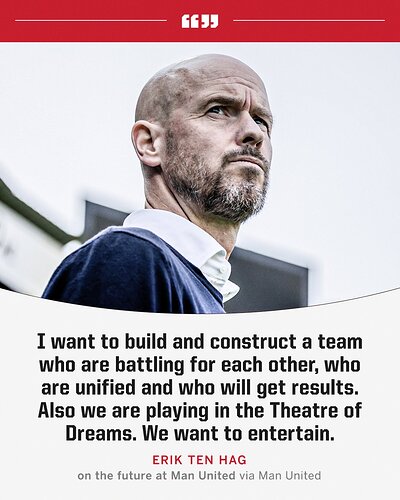 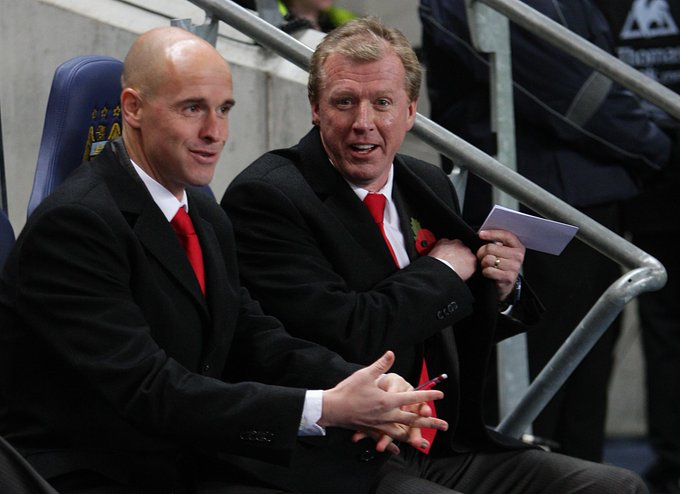 And so it begins
The Era of Erik Ten Hag 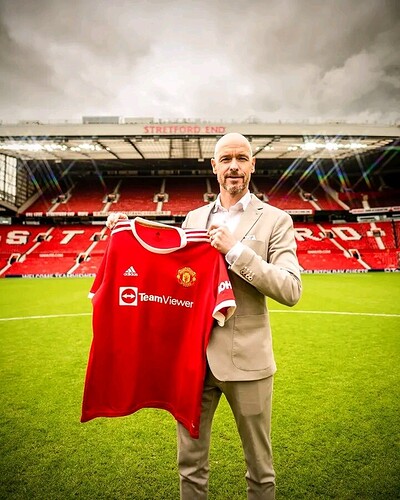 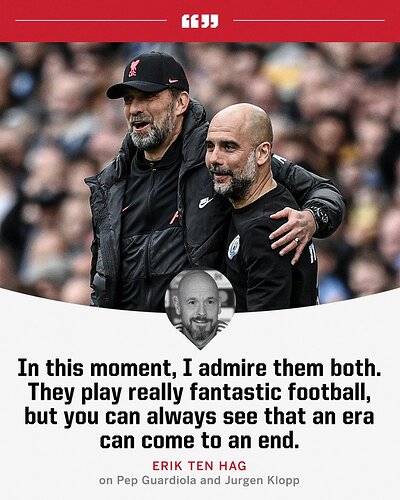 “They both know how to get success. They have both won titles and trophies in their careers and that’s why they’re here.”

“Yes, recruitment is an important part and I’d like to work with them [the club].” 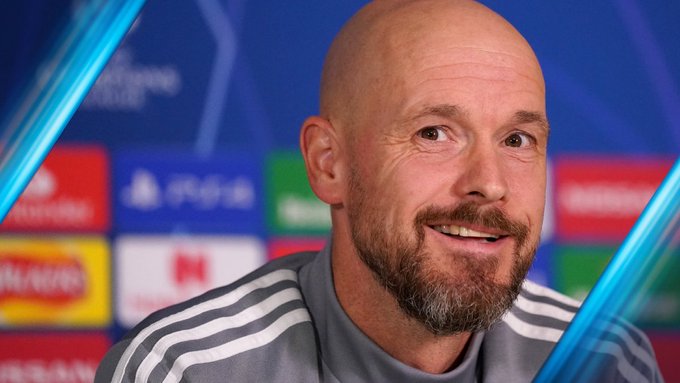 JUST IN: Manchester United are planning a summer clear-out, with up to 10 players leaving: 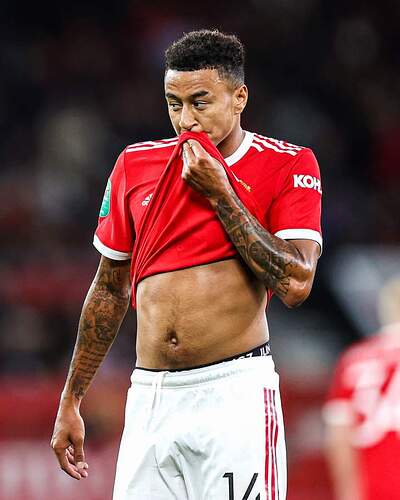 Erik ten Hag on what he expects from Cristiano Ronaldo: 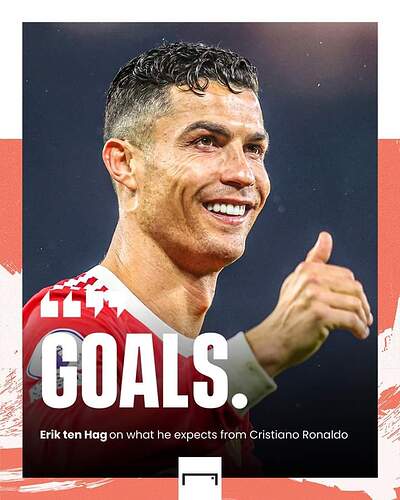 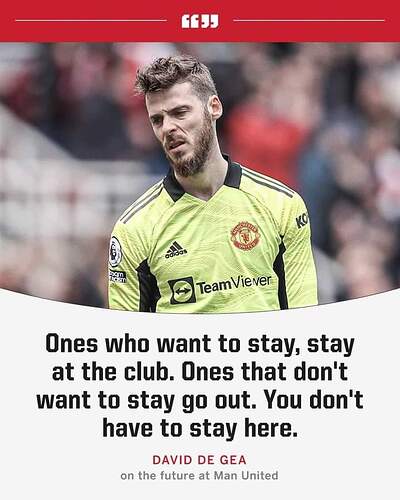 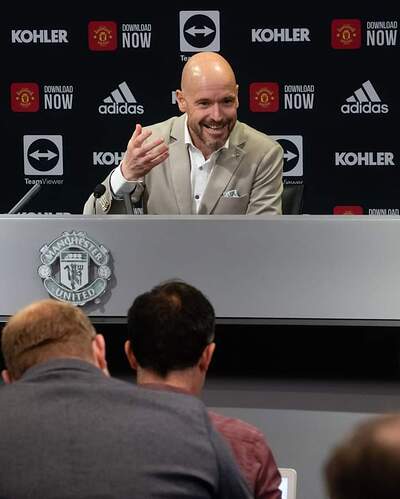 Match made in heaven 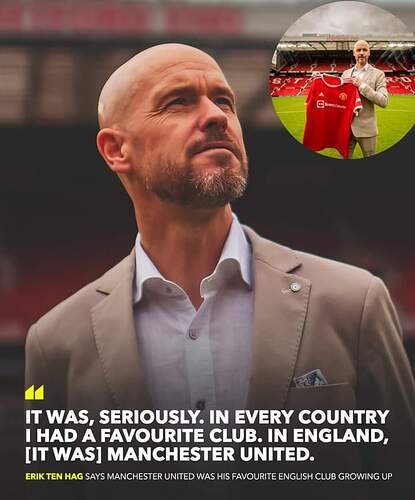 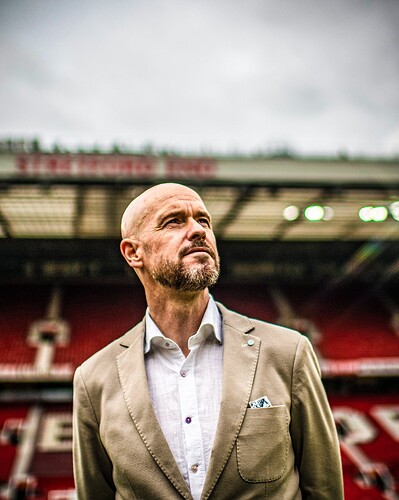