This thread is for news and discussions about Bundesliga 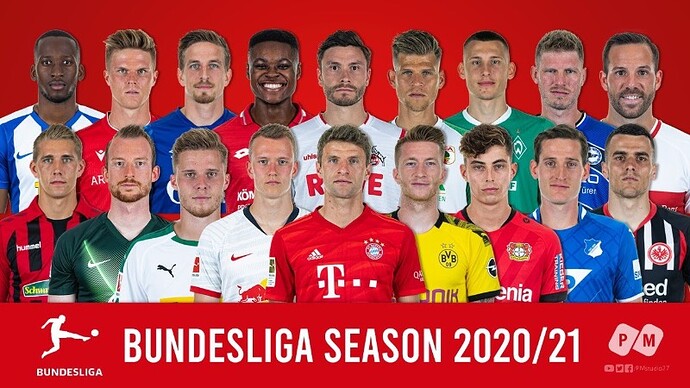 Brief Information about this League

The Bundesliga was founded in 1962 in Dortmund and the first season started in 1963.The Bundesliga comprises 18 teams. 56 clubs have competed in the Bundesliga since its founding.

Bayern Munich are the reigning champions and have won the title 29 times, the most among Bundesliga clubs. However, the Bundesliga has seen other champions, with Borussia Dortmund, Hamburger SV, Werder Bremen, Borussia Mönchengladbach, and VfB Stuttgart most prominent among them. 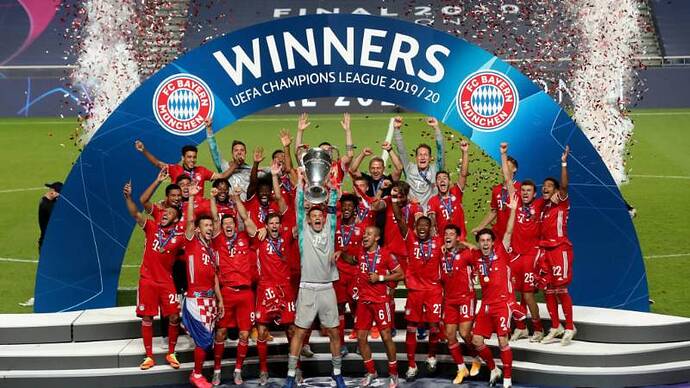 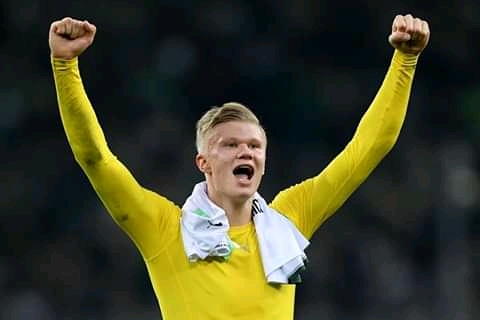 Erling braunt Haaland wants to win trophies with Borrusia Dortmund and it’s not thinking about a move abroad, according to his father Alfe Inge Haaland 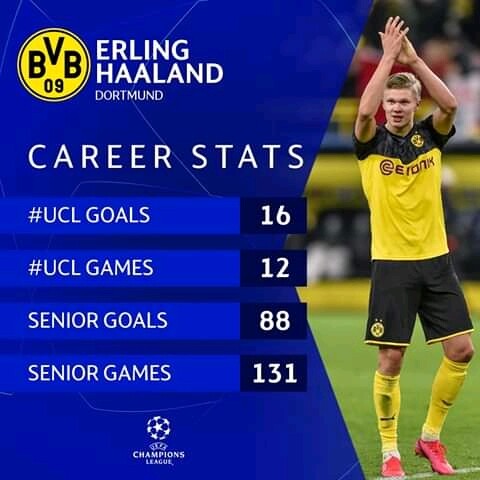 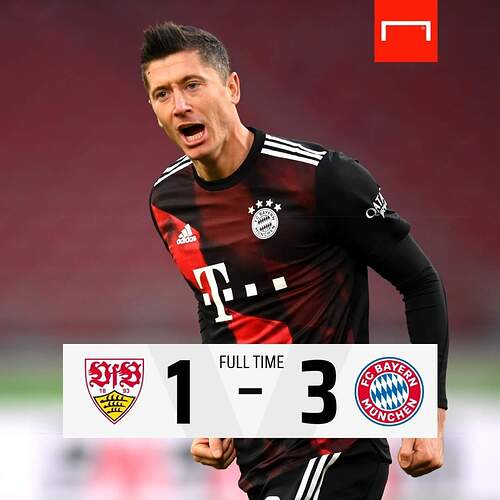 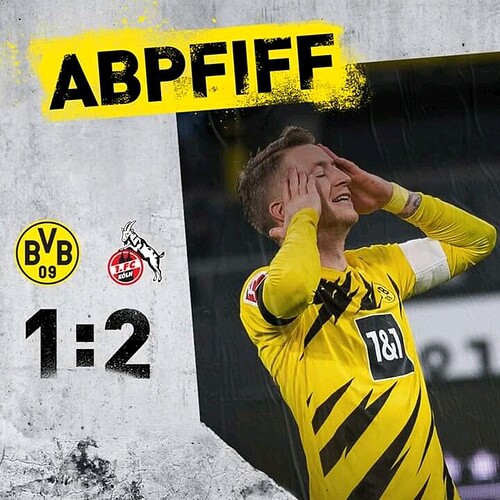 Chelsea are in pole position to sign David Alaba, according to AS.

He has decided not to accept Bayern’s renewal offer, and Chelsea will meet with his representatives in January. He will listen to what they have to say and appreciates the interest from Frank Lampard. 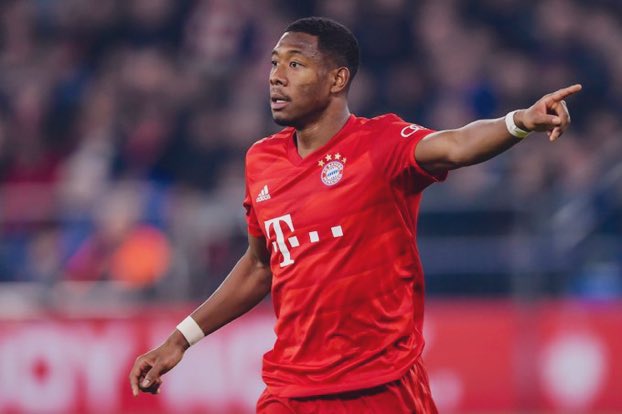 Wolfsburg & Bayer Leverkusen remain the only two unbeaten teams in the Bundesliga this season - the latter taking part in a dull 0-0 draw vs Hertha BSC with just four outfield players named on the bench. Wolfsburg were involved in a eight goal thriller vs Werder Bremen on Friday. 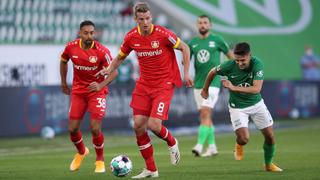 Wolfsburg broke into the Bundesliga top four after striker Wout Weghorst scored a second-half brace including a late winner to inspire a comeback 2-1 home win over Eintracht Frankfurt on Friday. 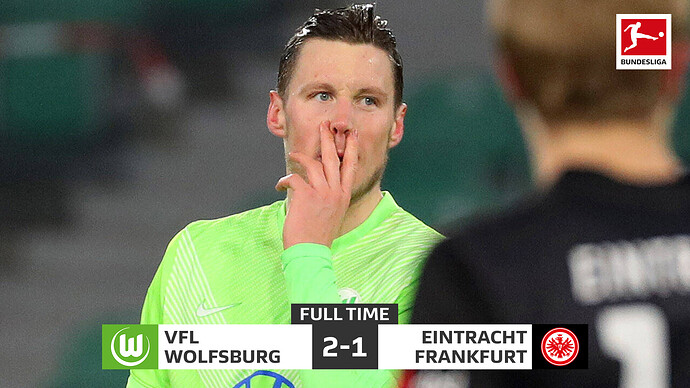 Next up: Bayern away 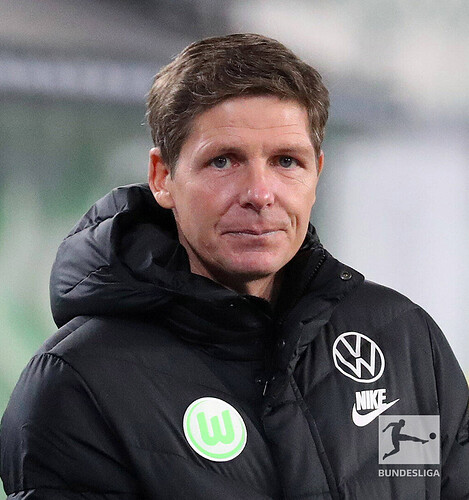 An absolute hammering for BVB at home. 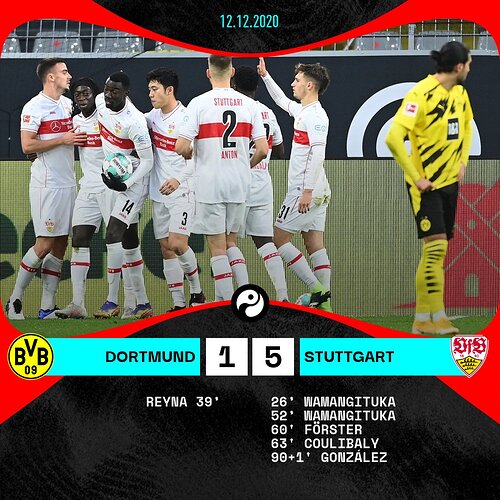 Borussia Dortmund have lost three consecutive home games in the Bundesliga for the first time since the 2012-13 season under Jurgen Klopp.

They’ve now lost as many BL home games this term as they did in the whole of last season. 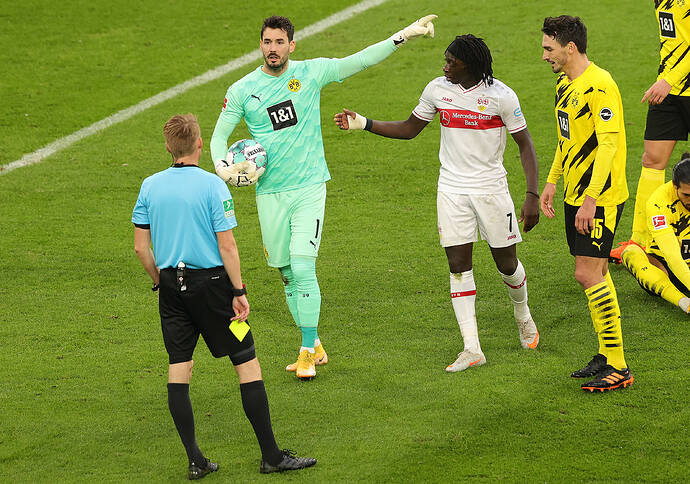 Silas Wamangituka has been lighting up the Bundesliga for Stuttgart in recent times:

More respect for this baller is needed. 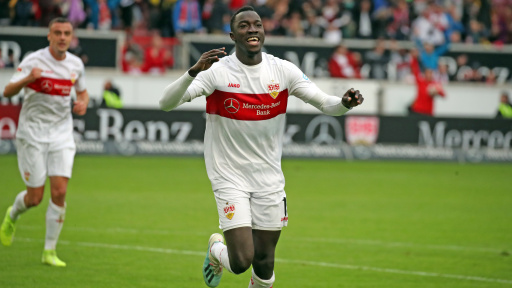 Robert Lewandowski has now scored 28 goals in just 24 Bundesliga games for Bayern in 2020. 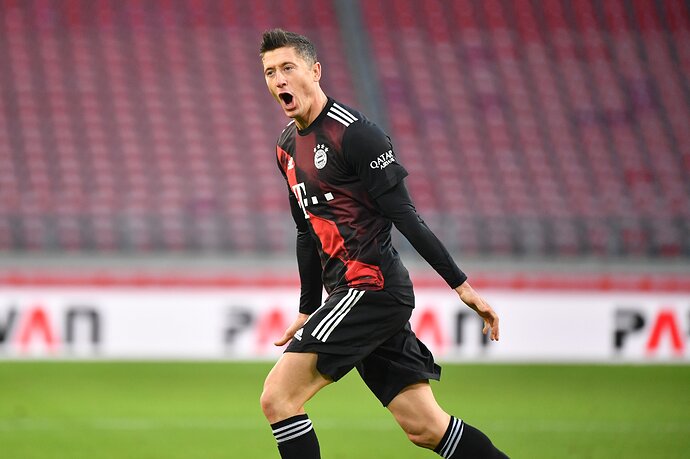 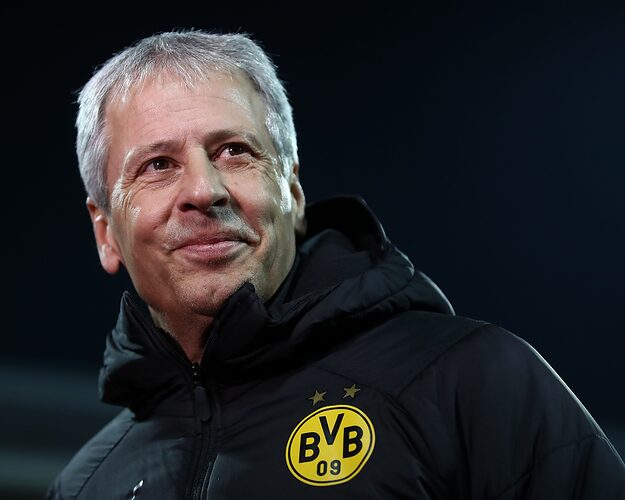 Leon Bailey has scored twice in a single Bundesliga game for the first time since November 2019 (vs Bayern):

04’: Left-foot from outside the box

27’: Right-foot from outside the box 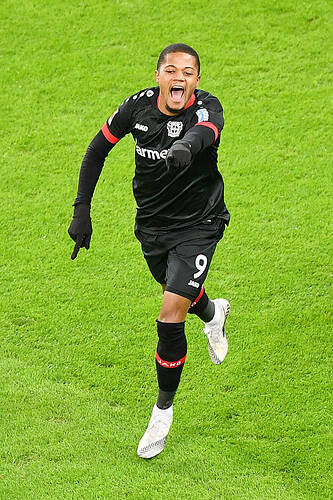 “Kingsley is not for sale. We will deal with a possible contract extension at the appropriate time.” (Kicker) 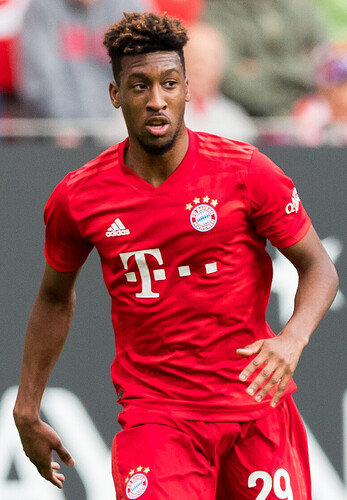 Bayern Munich move ahead of Manchester United in the race to sign RB Leipzig defender Dayot Upamecano, according to @David_Ornstein. 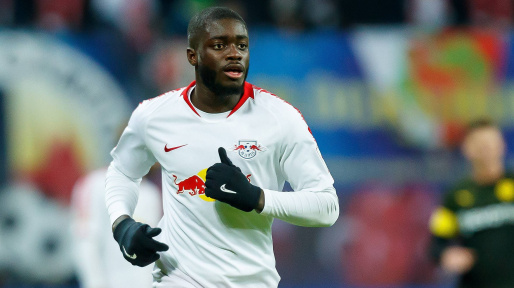 Borussia Dortmund want Borussia Mönchengladbach head coach Marco Rose as their successor to Lucien Favre - Rose has a release clause in his contract. (Bild via Ballzirkulation) 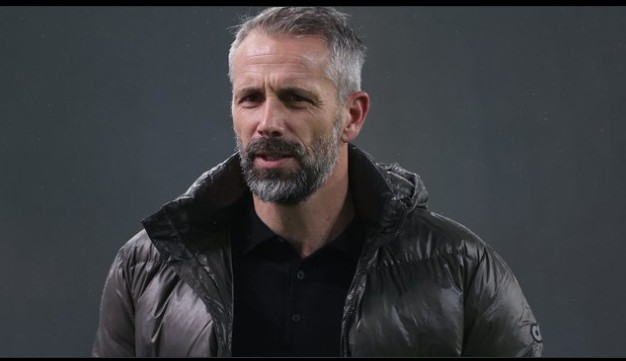 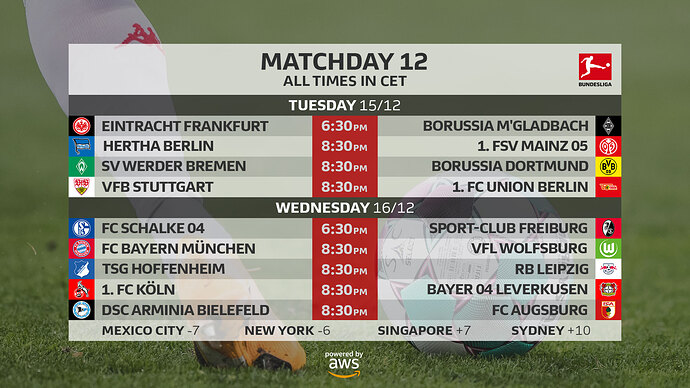