As per reports, Zinedine Zidane has resigned as Real Madrid manager with immediate effect, just days after the club were beaten to the La Liga title by Atletico Madrid.

The Frenchman’s reported departure comes at the end of a disappointing campaign for the 13-time European champions, who also lost to Chelsea in the Champions League semi-finals as they failed to win a trophy for the first time in 11 seasons.

Italian football journalist Fabrizio Romano broke what he called “exclusive” news in a tweet which was picked up by Spanish sports outlets including Madrid sports dailies Marca and AS, and the radio station Cadena Ser.

An official announcement of his departure, said Romano, would be made “in the next hours/days”. 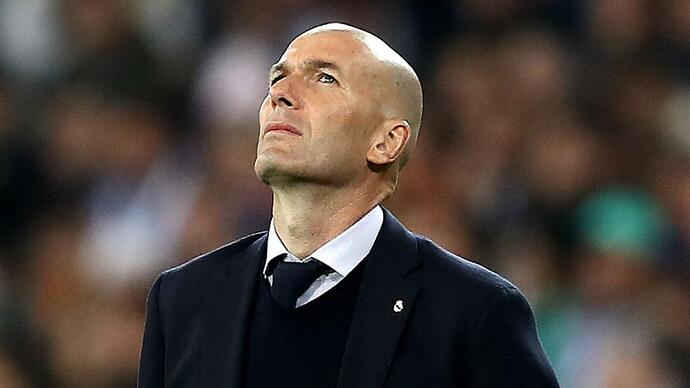 The 1998 World Cup winner first took the helm in January 2016 and guided Real to the 2017 La Liga title and an unprecedented hat-trick of Champions League titles before abruptly quitting on May 31, 2018.

Was this the right decision?

Feel free to share the iconic journey of the Madrid Legend as a player and manager.

Sorry to see Zidane leave. He’s such a gigantic iconic figure who has given so much to Real Madrid and La Liga.

Zidane will go down in history as one of the greatest Real Madrid Manager. 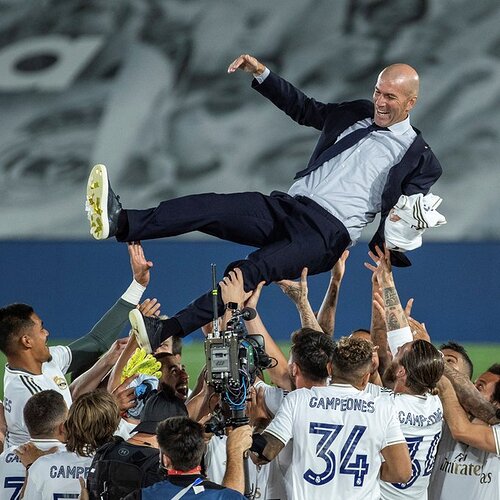 Real Madrid C. F. announces that Zinedine Zidane has decided to bring an end to his current spell as head coach of our club.

We must now respect his decision and express our gratitude for his professionalism, dedication and passion over the years and what he means to Real Madrid.

Zidane is one of Real Madrid’s great icons and his legacy extends beyond what he has achieved as a coach and player at our club.

He is aware that he has a place in the hearts of the Real Madrid fans and that he will always have a home at Real Madrid. 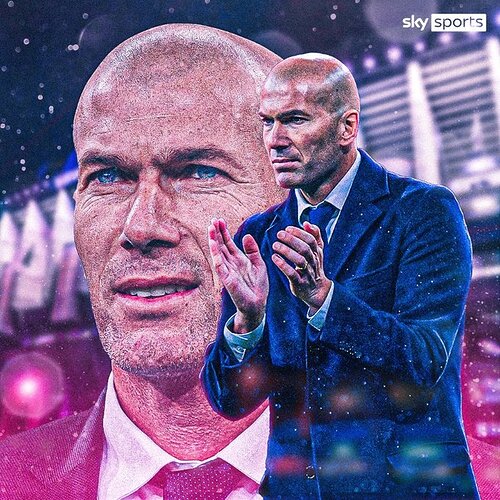 Real Madrid won a trophy once every 23.9 games on average during Zinedine Zidane’s two spells as manager.

Over and out (again). 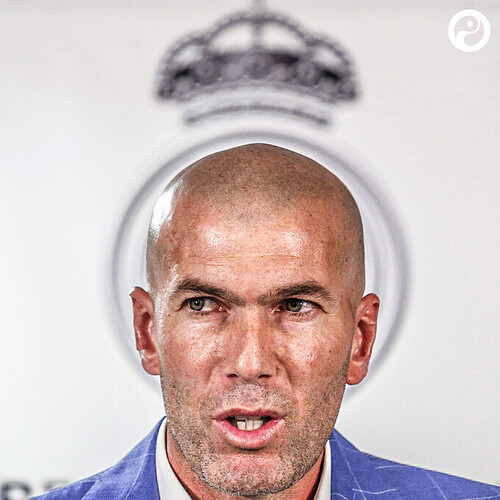 Karim Benzema on Tuesday: “I don’t see him [Zidane] leaving. He will not leave, you will see.”

Real Madrid on Thursday: “Zidane has decided to end his current spell as coach” 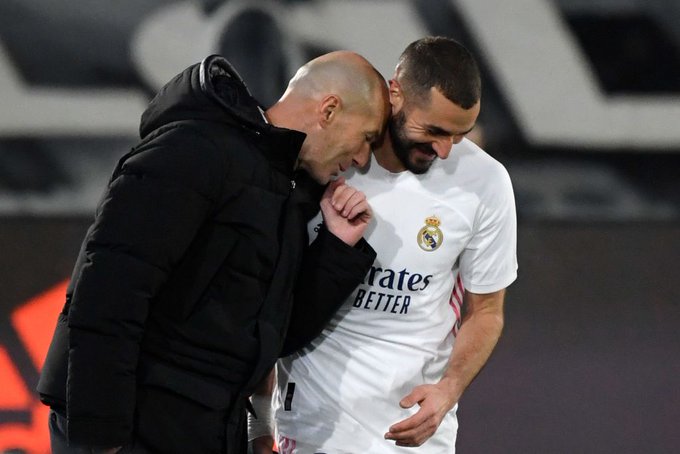 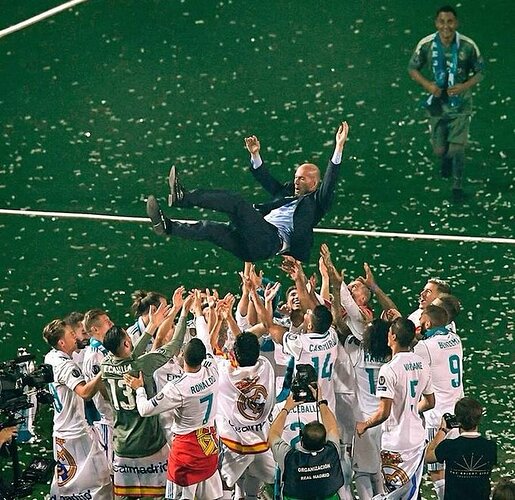 Most Coached Games at Real Madrid👑