It is a historic moment for Tamil Nadu’s CA Bhavani Devi as she becomes the 1st ever Indian fencer to qualify for the Olympics in women’s individual sabre.

The sabre fencer secured a spot in the World Cup in Hungary after the hosts lost in the quarterfinals of the team event, allowing South Korea to progress to the semi-final. 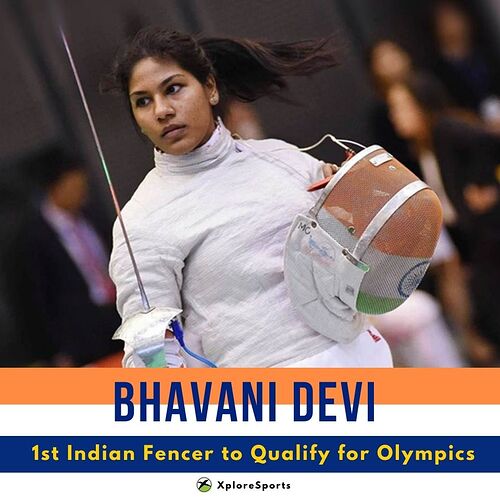 Two individual spots were up for grabs for the Asia and Oceania region based on the World Rankings as of April 5, 2021. She is ranked 45th and occupies one of the two available slots based on the ranking.

What do you call a person who bounces back faster than he/she falls down? A fighter. Right? Chennai-based C.A. Bhavani Devi aptly falls into this category. The 26-year-old fencer has been an absolute fighter since she took up fencing in 2003. She decided to pursue the sport when most of the people didn’t know about the sport.

In 2015, Bhavani had decided to bid adieu to the sport as her parents were facing a financial crunch. She had not qualified for the Rio Olympics too. Five years ago, she didn’t have sponsors. She couldn’t travel to all the ranking tournaments as there was no government backing and all her expenses had to be from her parents’ pockets, which were pinching them.

“We asked her to keep working on her skills and assured her that she will make it to the 2020 Tokyo Olympics,” said national fencing coach Sagar Lagu. 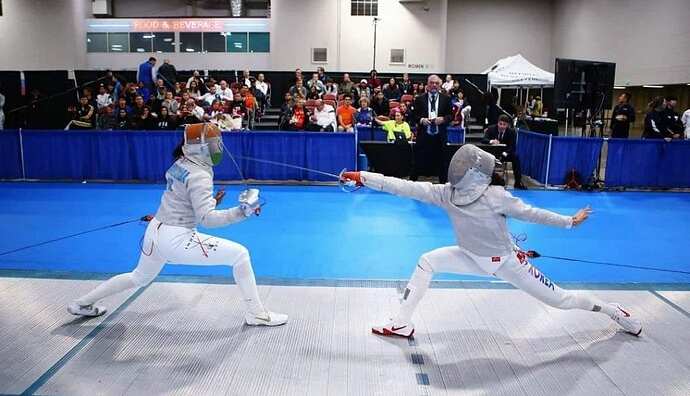 “I hope Bhavani becomes a torchbearer for aspiring fencers in the country,” Sagar Lagu signed off.

SAI coach Sagar Lagu, who trained Bhavani Devi at the SAI centre in Thalassery, Kerala from 2008 to 2015, said she had qualified due to her hard work and dedication. “I am delighted for her. She was trying to qualify for the Olympics from 2012. This is the first time any Indian fencer has qualified for the Olympics,” he said.

Bhavani Devi is currently practicing in Italy, under the tutelage of her Italian coach, Nicola Zanotti. She did not let the COVID-19 enforced lockdown affect her preparations and had trained with coach Zanotti having online sessions. 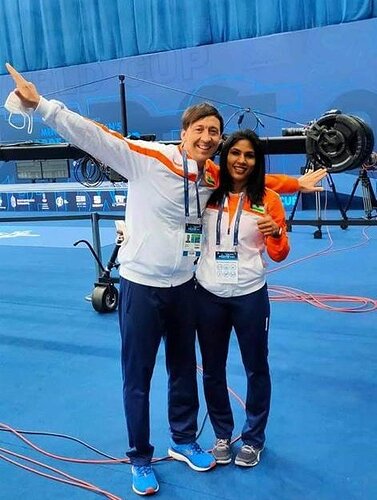 Bhavani Devi is a 8-time national champion and received accolades in the international circuits.
Congratulations and Best Wishes for Tokyo Olympics! 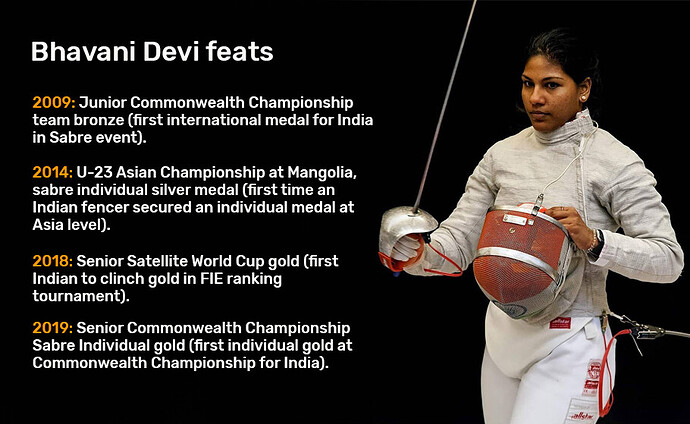 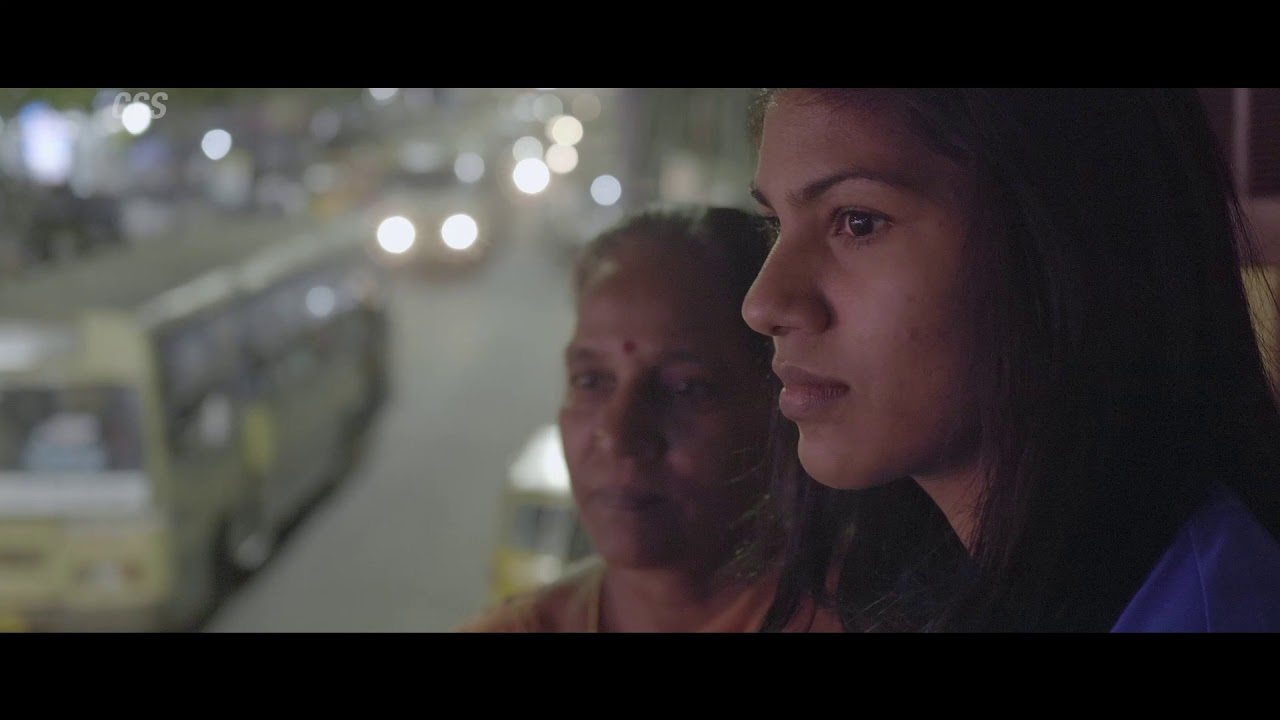