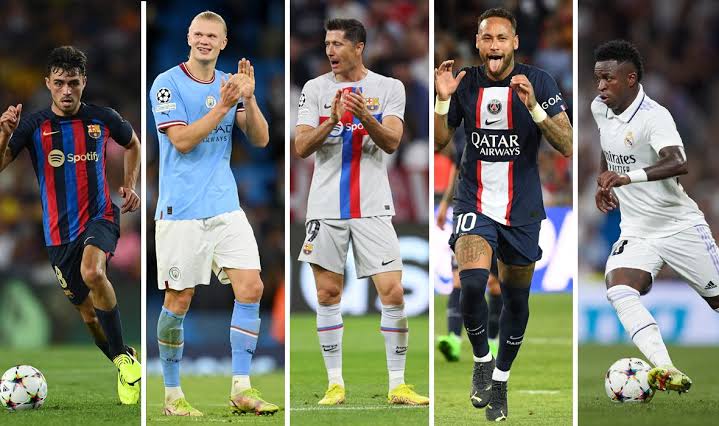 As we approach the first International break of the new season, we want to take an extensive look at the best teams and outstanding players so far this season.

In these first months of the 2022-2023 the competitiveness between teams has been maximum, so much in the national Leagues as in the three European competitions and, between so much, a big number of players have stood out above the rest. 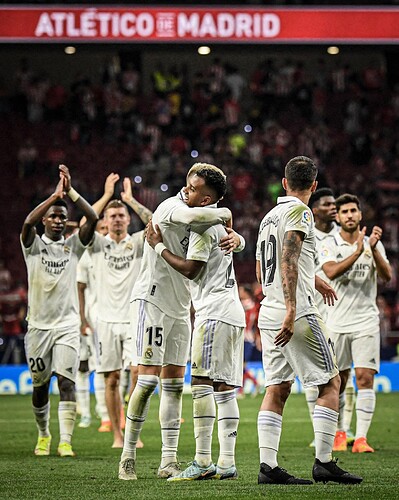 Top of the table at the international break: 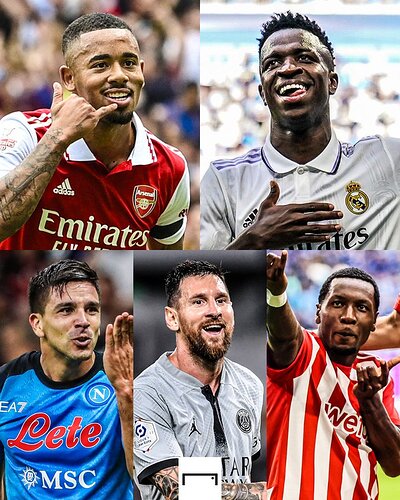 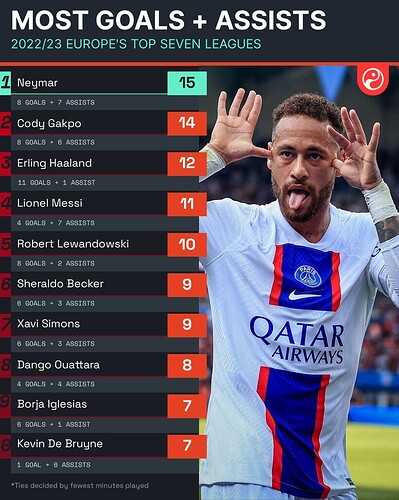 Erling Haaland’s August by numbers in the Premier League:

Player of the Month in his first month. 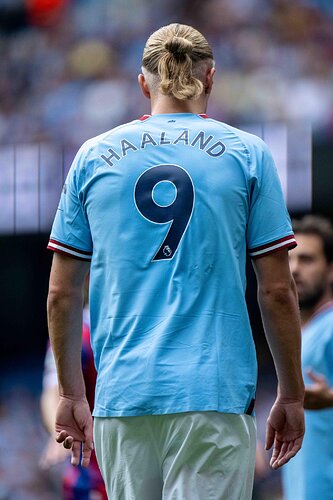 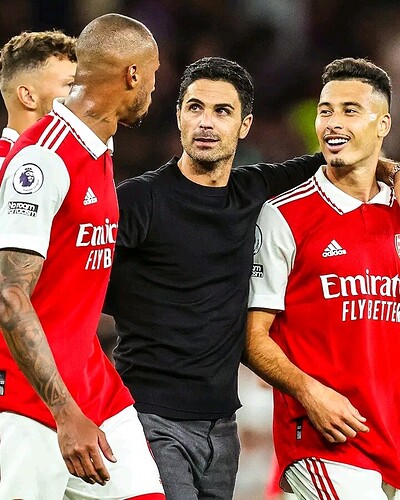 No player in the Premier League has more goals this season than Erling Haaland.

No player in the Premier League has more assists this season than Kevin De Bruyne. 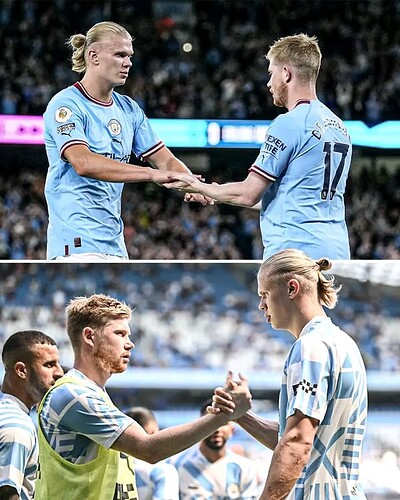 Manchester United trio Diogo Dalot, Lisandro Martinez and Antony have been listed in rankings for players aged under 25 from Europe’s top five leagues. 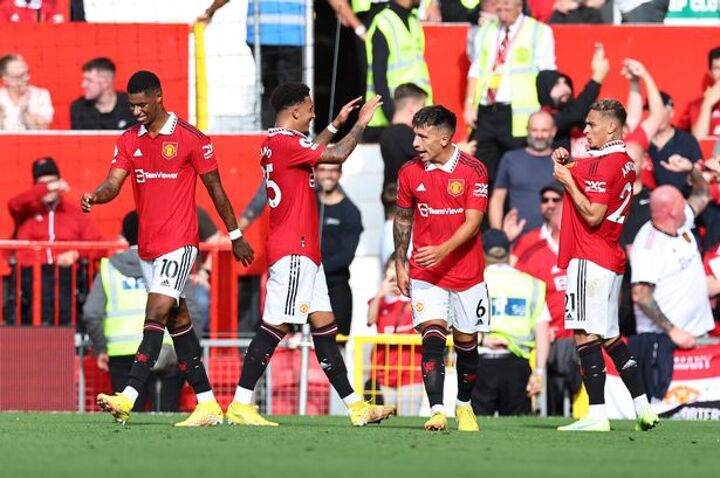 In data released by the CIES Football Observatory, Dalot was second to Bayern Munich left-back Alphonso Davies in the list of ‘defensive infiltrators’.

Man United have won every match Varane has started this season, they’ve also lost every match he’s not started. 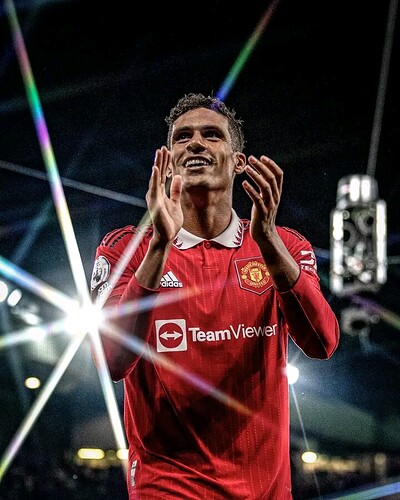 Erling Haaland is the only player in Europe’s top five divisions to score 10+ league goals so far this season. 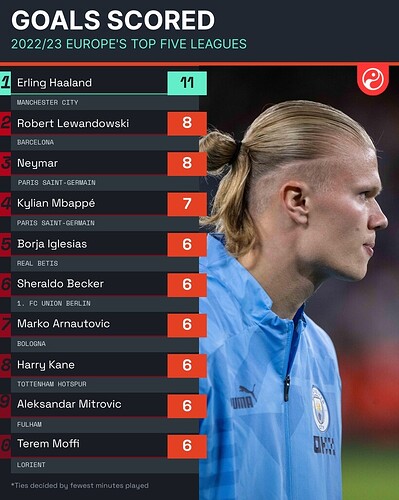 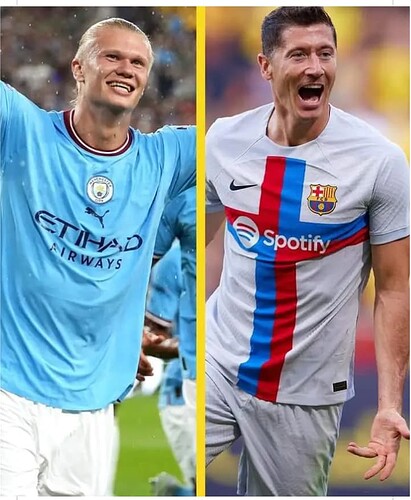 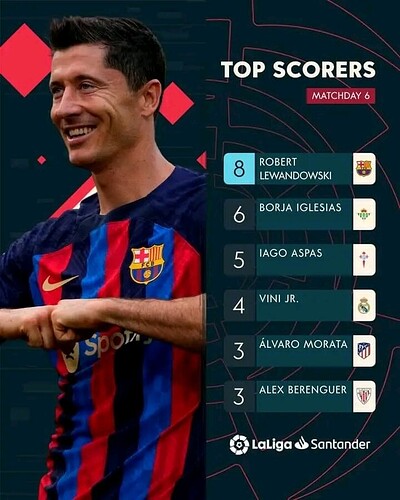 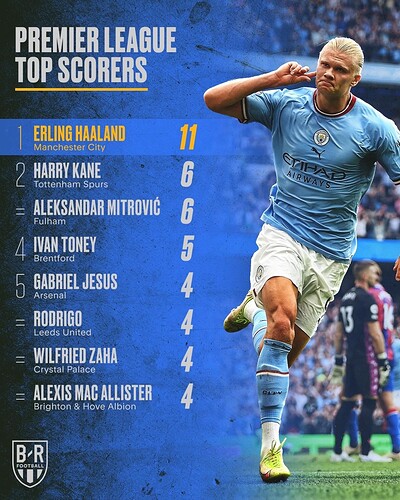 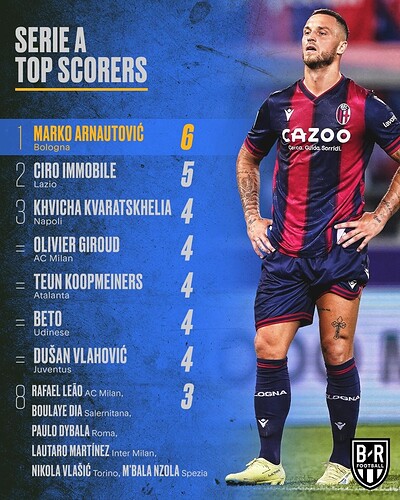 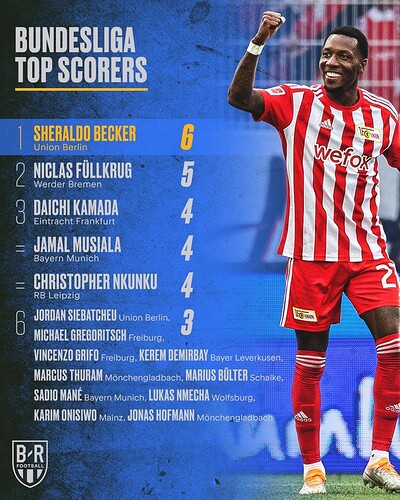 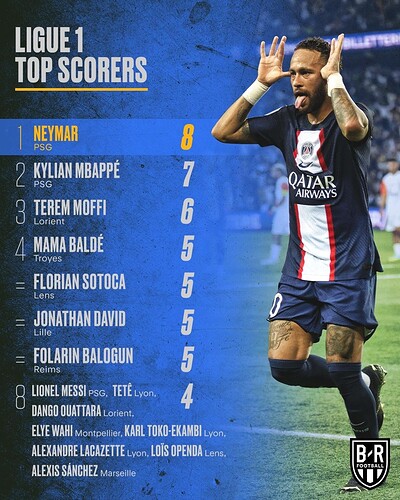 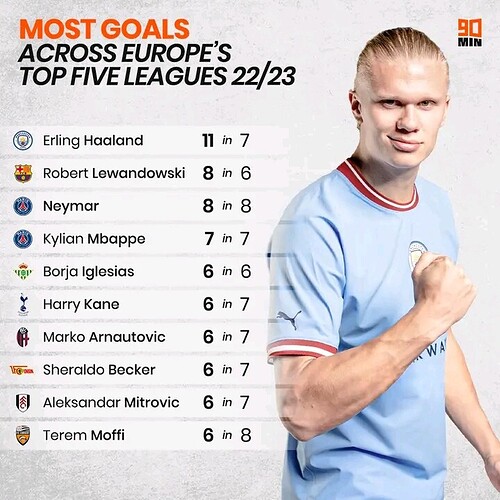 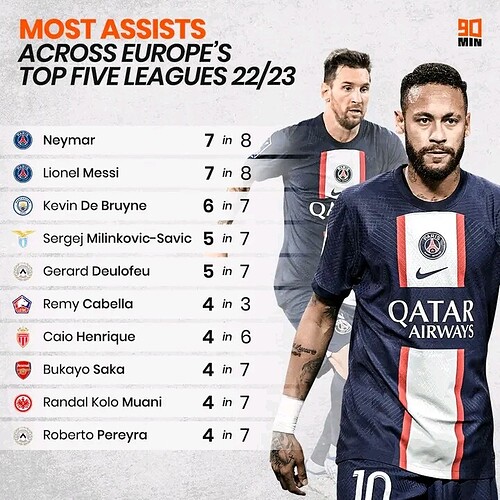 Kevin De Bruyne is on another planet this season 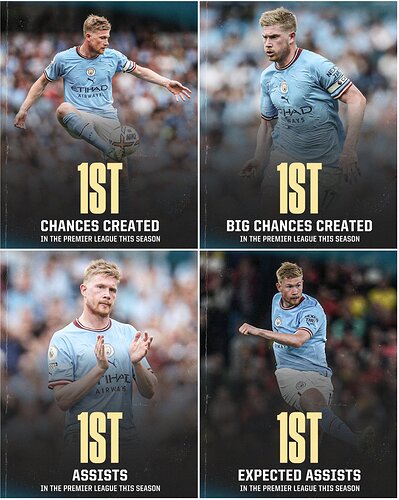 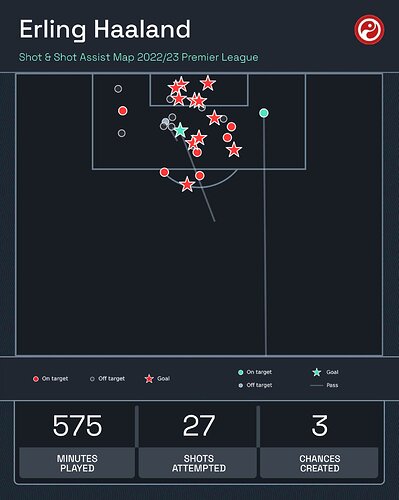 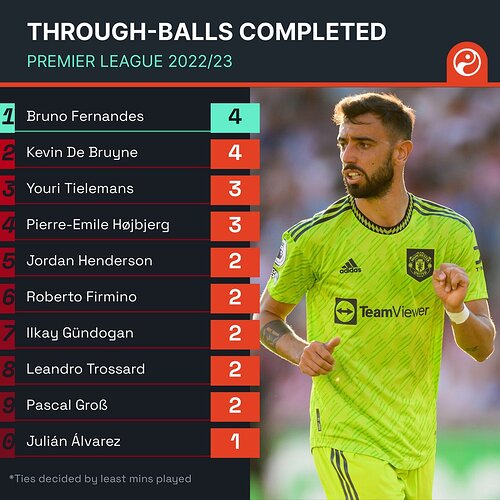