The owner of Israeli football club Beitar Jerusalem announced Thursday the cancellation of a friendly with Barcelona, a fixture purportedly scheduled for August 4.

“I am forced to cancel the match against Barcelona," due to Barcelona’s “politically motivated" refusal to play in Jerusalem, Beitar owner Moshe Hogeg said. 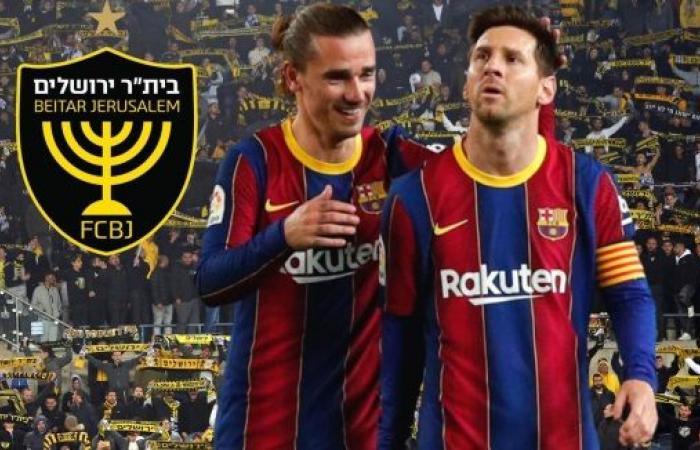 Sources at Barcelona however told AFP that the Spanish club consider various options for pre-season friendlies, but that a proposed meeting with Beitar Jerusalem was never confirmed. 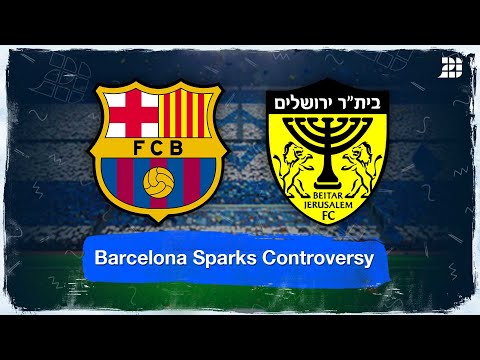 A post was merged into an existing topic: ↔️ Summer Transfer Window: When does it open? News and Daily Updates

Barcelona started their pre-season with a big win 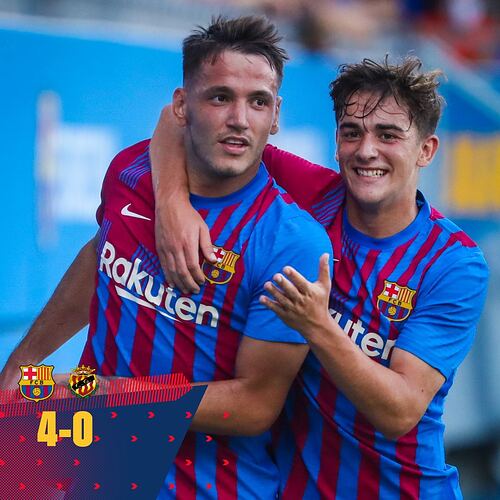 Barcelona’s new home look in action for the first time 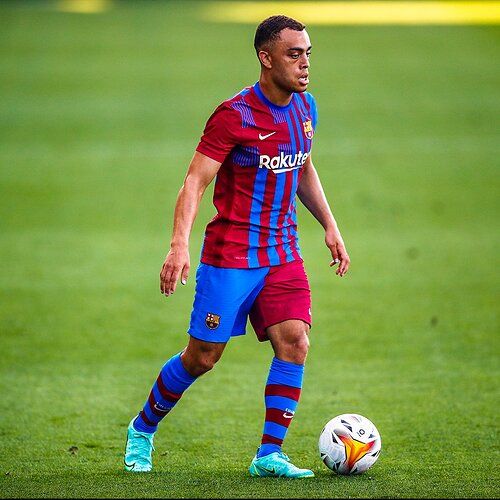 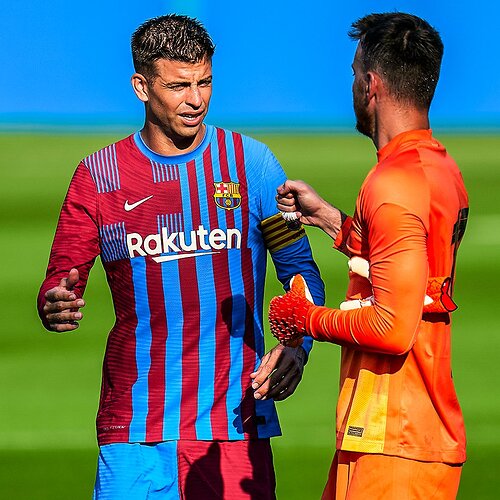 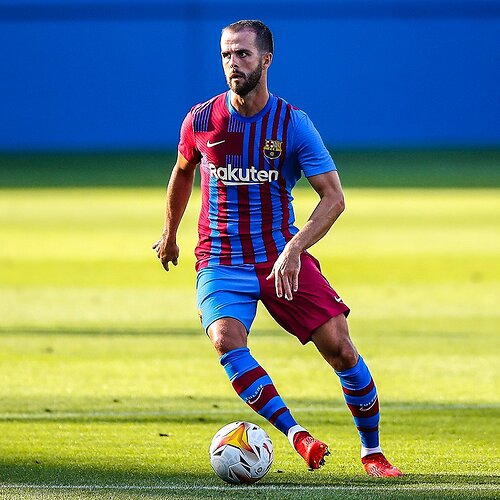 Barcelona will face Juventus on August 8 in a preseason game.

You know what that means 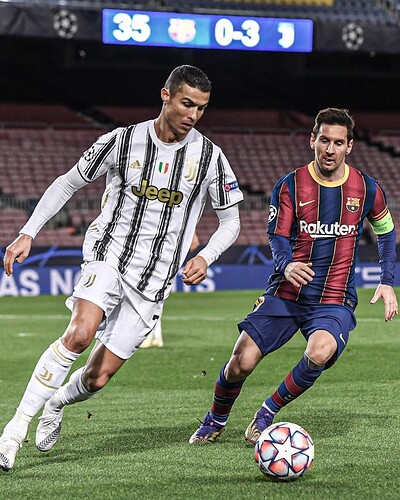 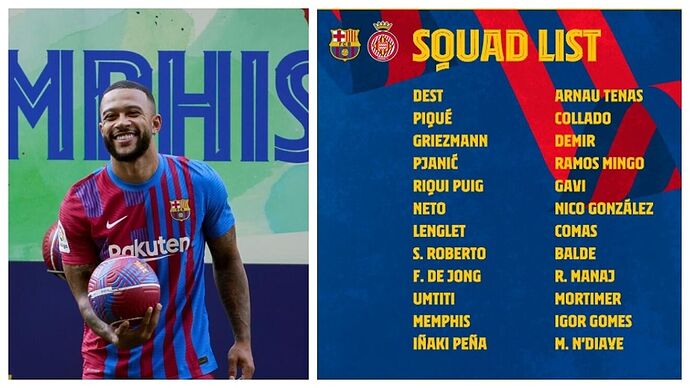 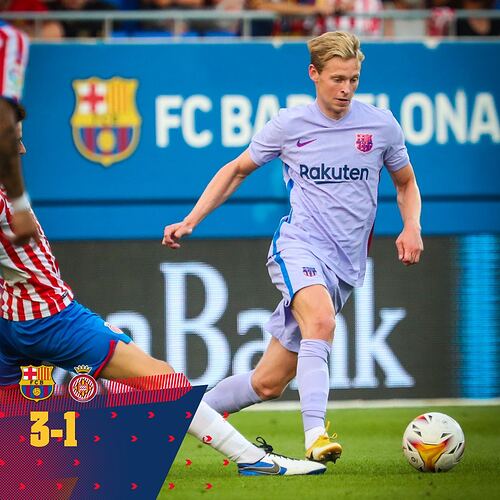 Memphis Depay in action for Barcelona for the first time 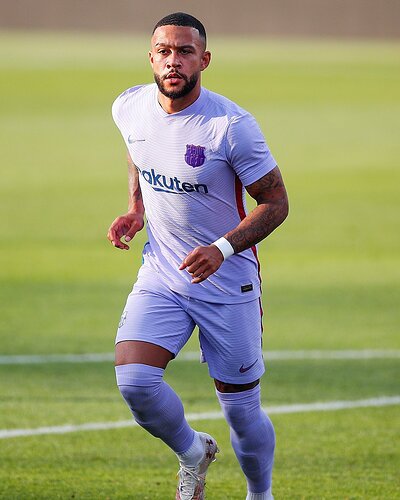 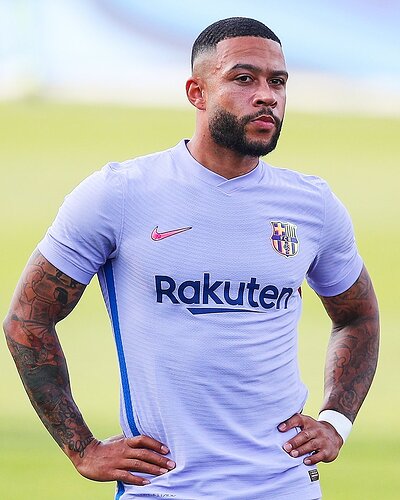 Without Messi, Memphis and Martin make the difference before a La Masia graduate caps it off. 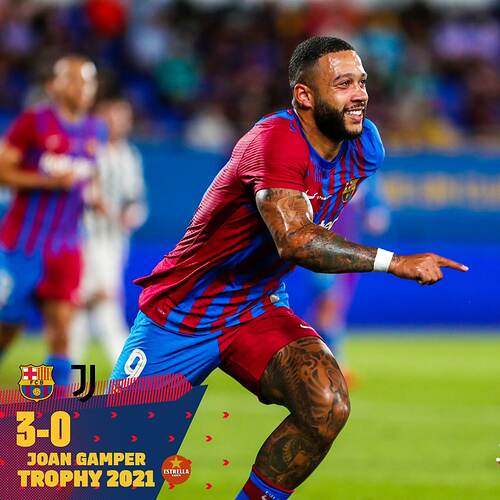 We were supposed to get this matchup again today 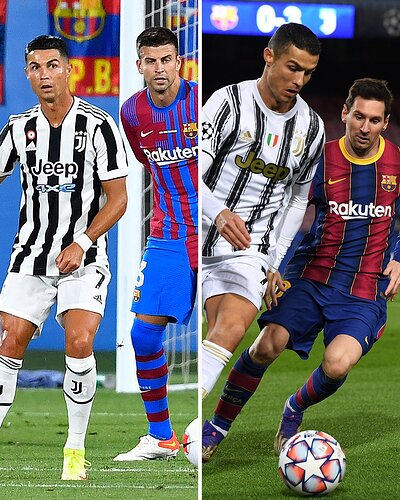 “The team was a bit broken because of Messi’s departure. We’ve lost the best player of all time. It has hurt us and it hurt him too.” 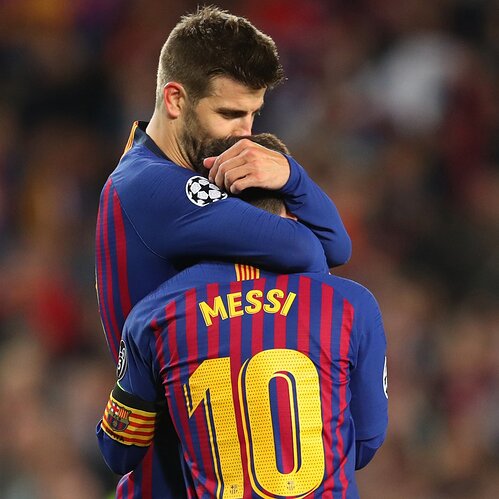