Barca passes on a profit of about 50% for Trincao Barcelona had signed 20 year old Trincão just in January for 31m Euros with delayed released clause from Sporting de Braga. Trincão has still not joined Barca, has not yet put on the Barça shirt , has not yet photographed himself with the president, nor has he entered the Barça dressing room to meet Leo Messi and Barca is in acceptance of offer for him worth 45m Euros. A tidy profit of 14m.

But, Barca president Josep Maria Bartomeu did not hesitate even a moment, before declining. Barca is in long term for Trincão and wants to build a team of future. Trincao will be one of the reinforcements for FC Barcelona in the preseason, one of the new faces, he has signed until 2025 with a withdrawal clause of 500 million.

Trincao is 'Tipped for Greatness’

FC Barcelona see Trincão as a midfielder, despite his main position so far being on the wing. The Braga player operates mainly on the right, as a forward, but has played in midfield in the past with some regularity.

His passing and dribbling skills could allow him to play in midfield for Barcelona, where Lionel Messi already occupies the right-wing role. Why Barcelona fans can be VERY excited about Francisco Trincao 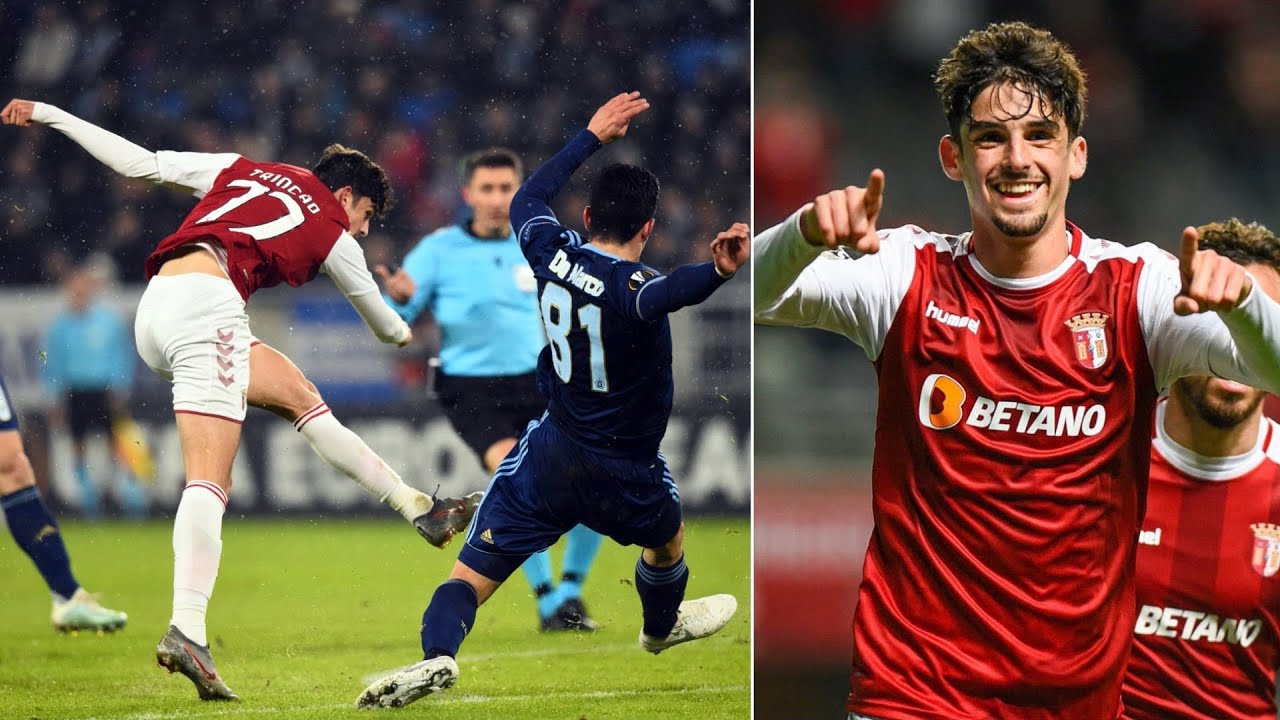