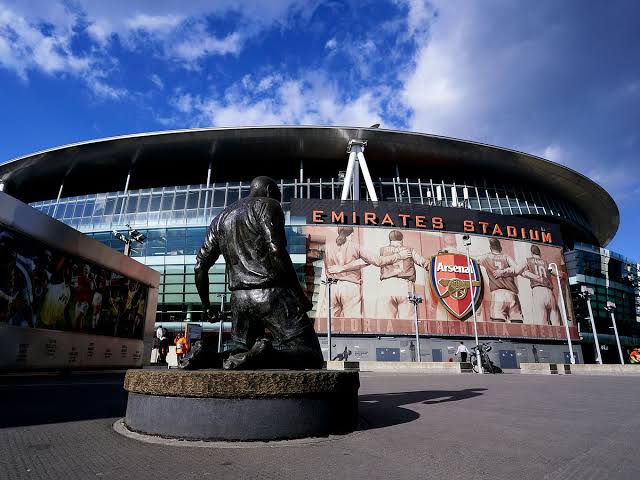 Arsenal has already began their pre season preparations with a first warm up game of the summer against Herbanian on Tuesday, which ended in a 2-1 defeat.

The Gunners still have a busy summer lined up, with games against Rangers, Chelsea and Inter lined up ahead of the start of the 2021-22 campaign.

In this thread, we shall be covering all Arsenal Pre-season activities over the course of the Summer 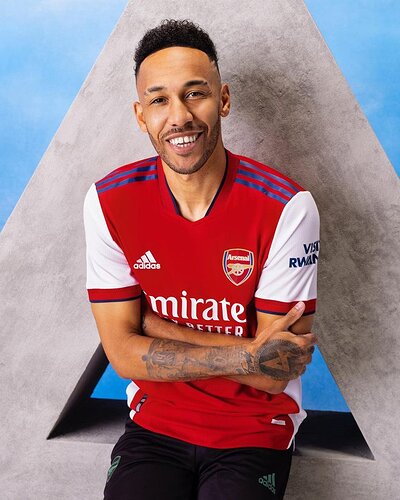 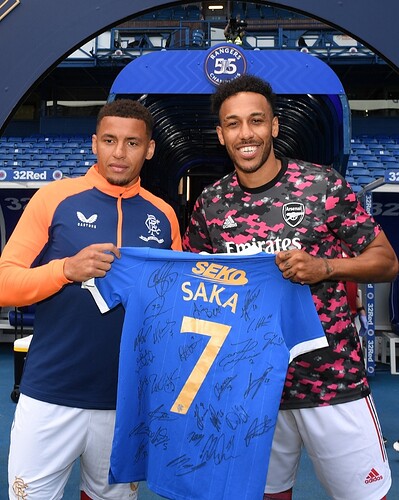 Laughable defending from a set piece from the Gunners, who also conceded from a similar set play in the defeat at Hibernian. The delivery from Tavernier is of top quality but Balogun is unmarked six yards out. 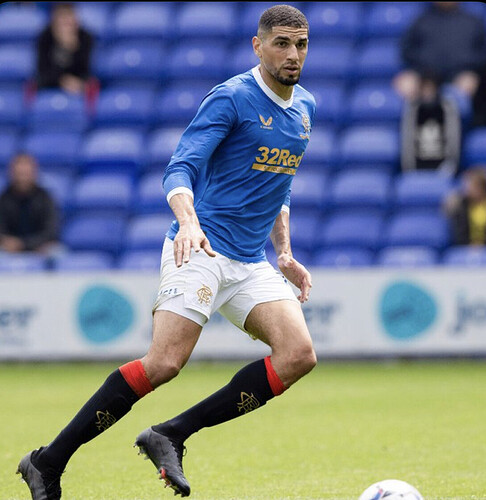 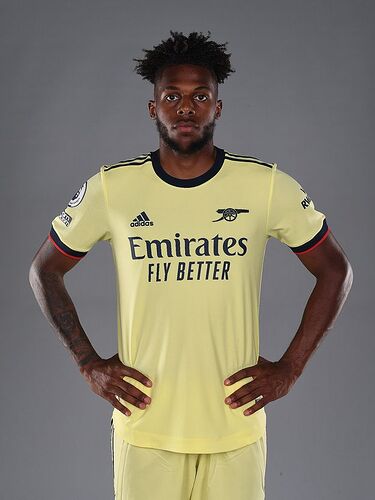 All square at Ibrox. 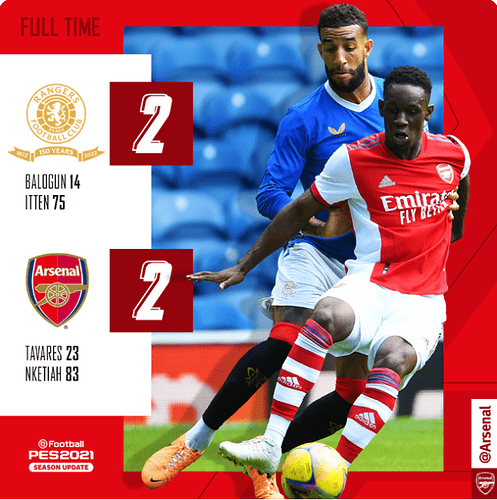 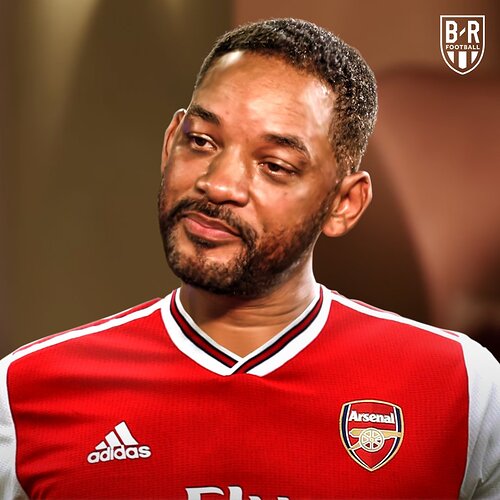 Arsenal’s preseason tour of America has been canceled as a result of a number of positive COVID-19 cases at the club, according to The Athletic 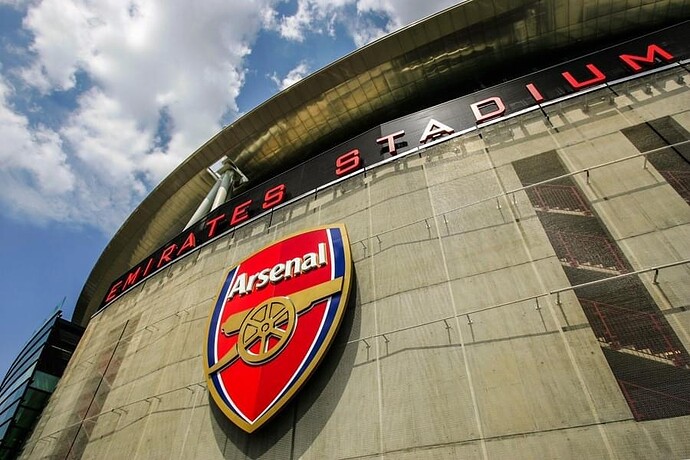 A 4-1 win over Millwall for Arsenal today 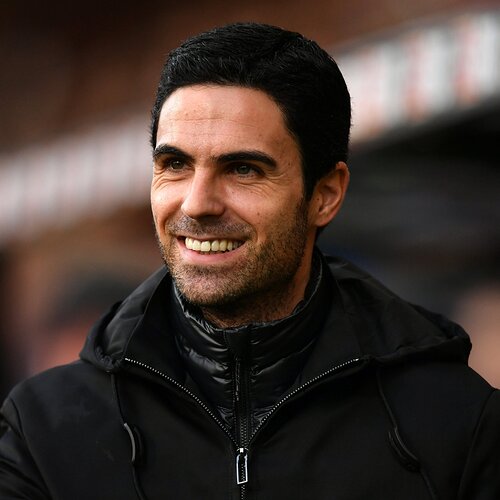 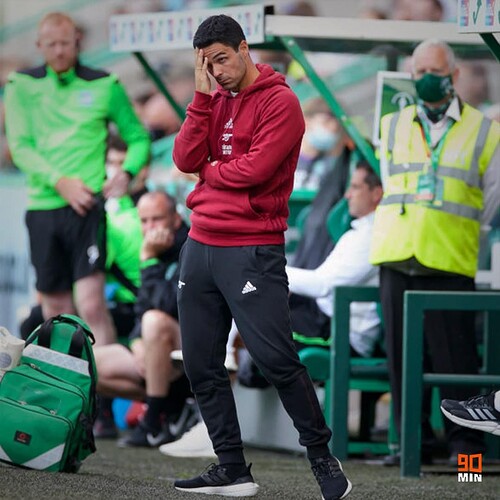