An Indian Who Is Faster Than Usain Bolt- Amiya Kumar Mallick

What if I ask you who is your favourite Indian Athlete? Your answers would be either Virat Kohli, MS Dhoni or Sunil Chhetri. But, let me tell you all a story about a lesser-known Indian Athlete who has raised the Indian tricolour with pride through his exceptional talent and hard work. His name is Amiya Kumar Mallick 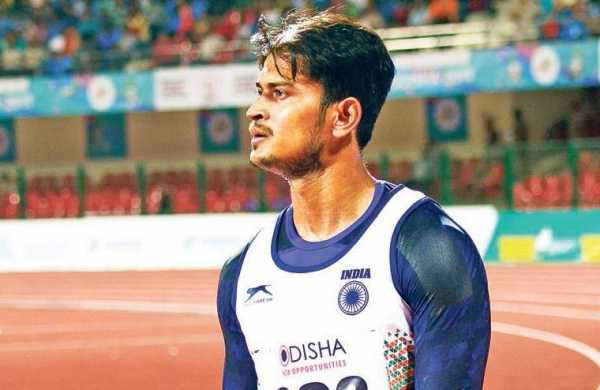 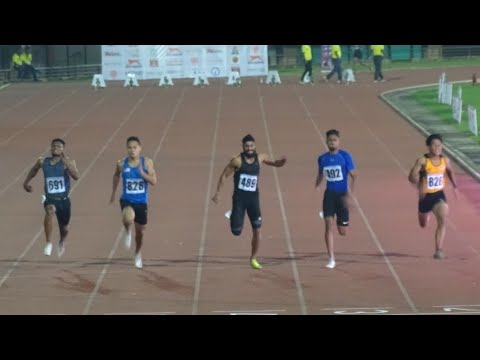 Amiya, who trained under Usain Bolt’s coach Glen Mills in 2014
“I have the tag of the fastest man in India, but as strange as it may sound I’m not very fond of speed,” he says.

It’s strange the=at how little is reported of him in spite of Common Wealth titles!

Apathy towards such sportsmen in media and in general public is disappointing.