Vincent Aboubakar in Afcon so far:

He becomes Cameroon’s first player to score in three consecutive Afcon games since Samuel Eto’o in 2008. 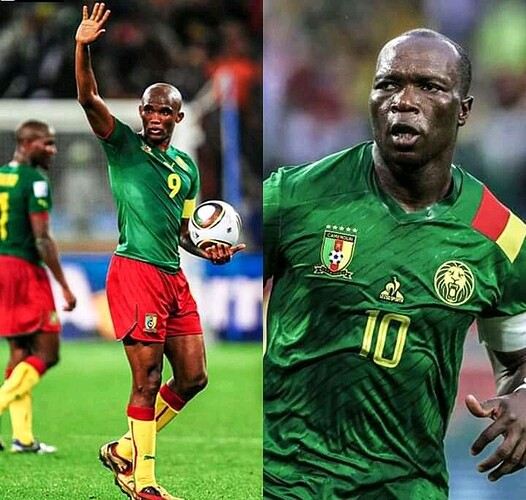 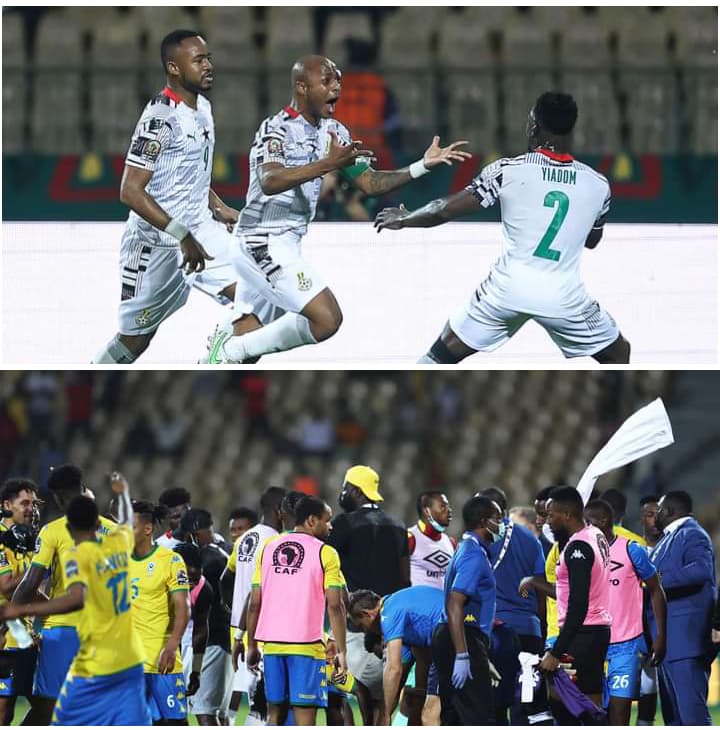 If Ghana must qualify from this group, they must… 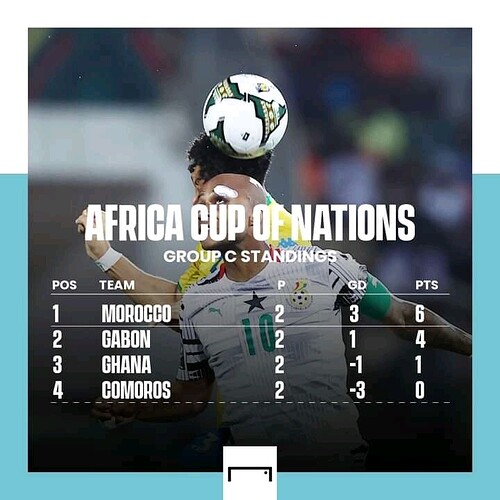 Andre Ayew is the first player to have scored in six different Africa Cup of Nations tournaments since 2010.

He has scored 10 goals in the process! 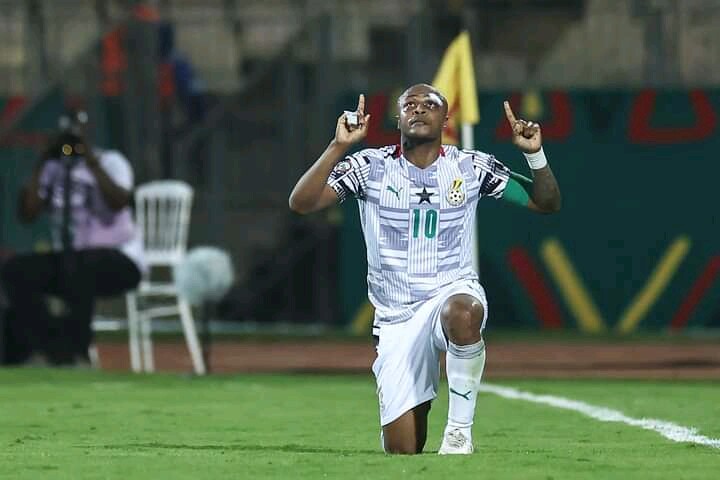 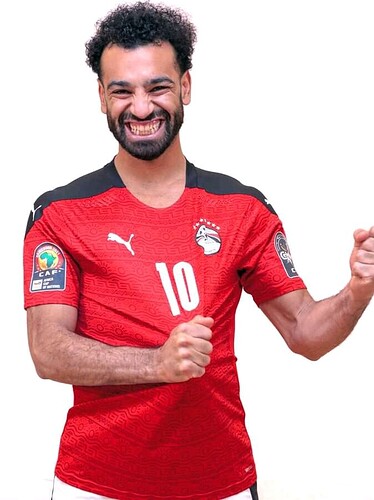 Send us your score predictions!

And drop us your flag! 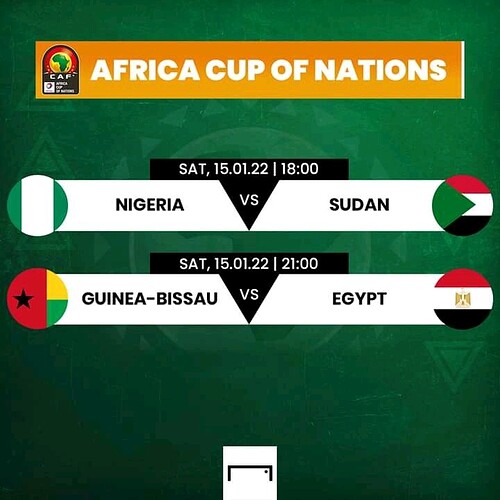 Arsenal forward Pierre-Emerick Aubameyang missed his Gabon side’s draw against Ghana in the Africa Cup of Nations on Friday night after a serious of scans revealed heart lesions. Aubameyang has recently recovered from COVID-19 after testing positive for the virus when arriving in Cameroon last week.

Arsenal’s doctors have reportedly been in contact with the Gabon medical team and the situation is believed to not be serious, with the striker feeling well.

His teammates Axel Meye and Mario Lemina were also diagnosed with the same issue and were also left out of the squad, although the Gabon Football Federation have suggested that omitting all three players was a precaution.

Samuel Chukwueze nets the first goal for the super eagles! 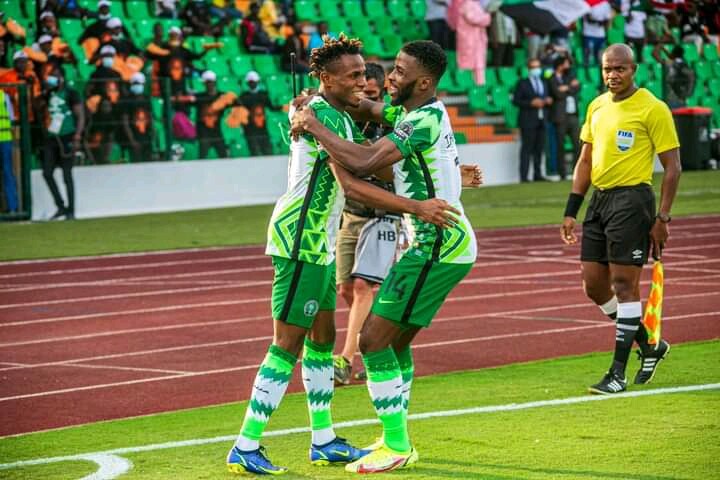 Nigeria have sealed their place in the knockout stage of #Afcon2021 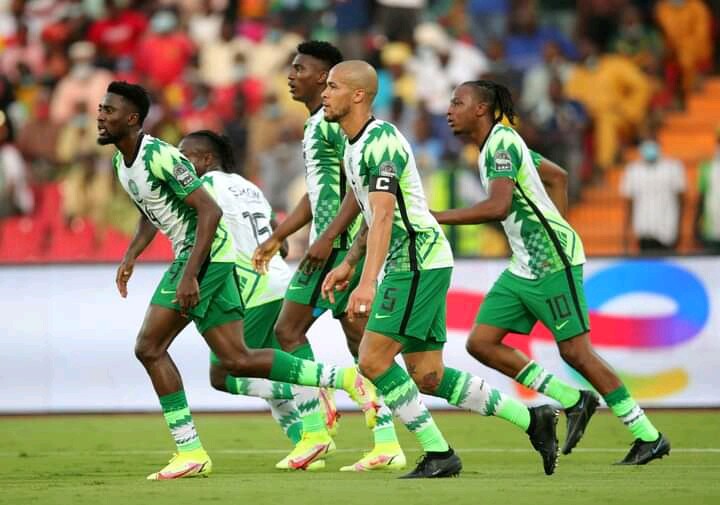 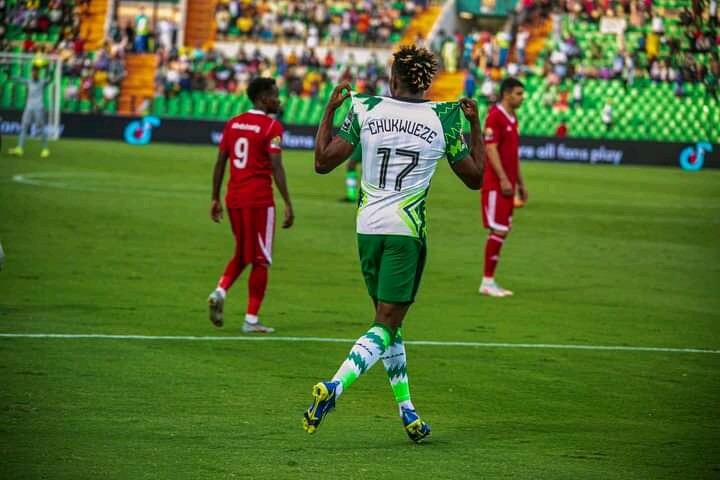 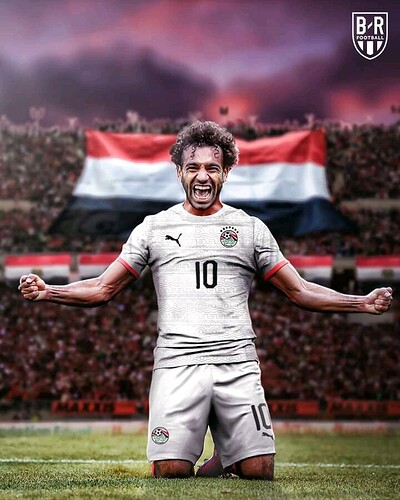 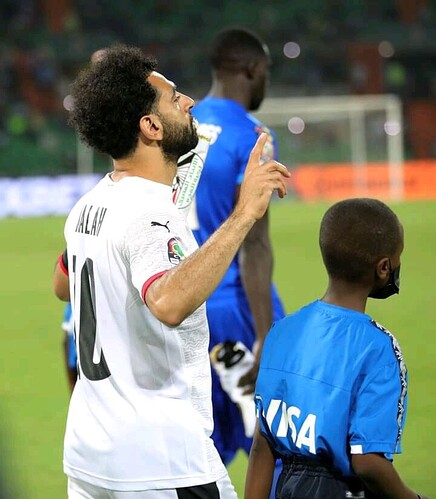 Moses Simon is having an exceptional Afcon 2021 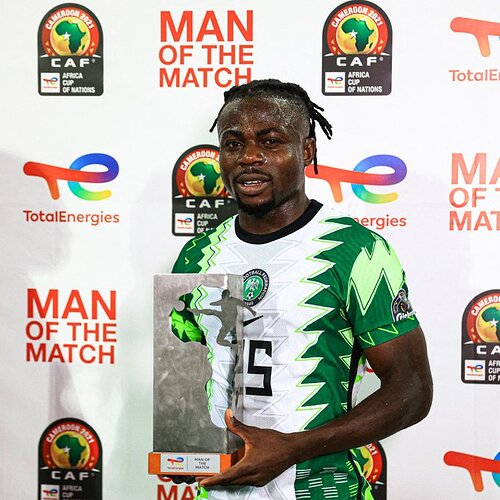 It’s SuperSunday! Where are you watching from? Drop us your location 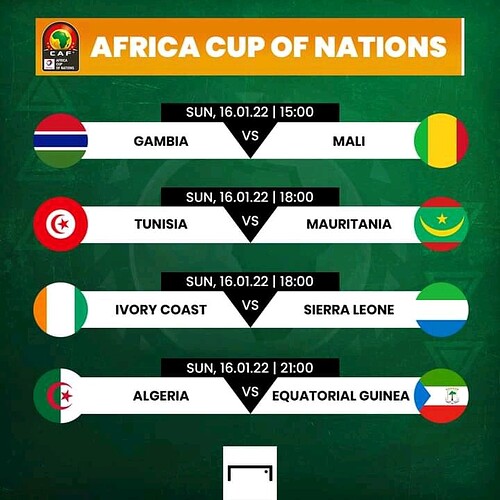 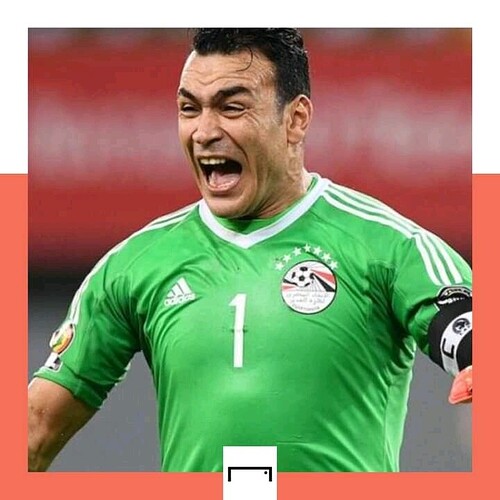 Which is your favourite to win #Afcon2021? 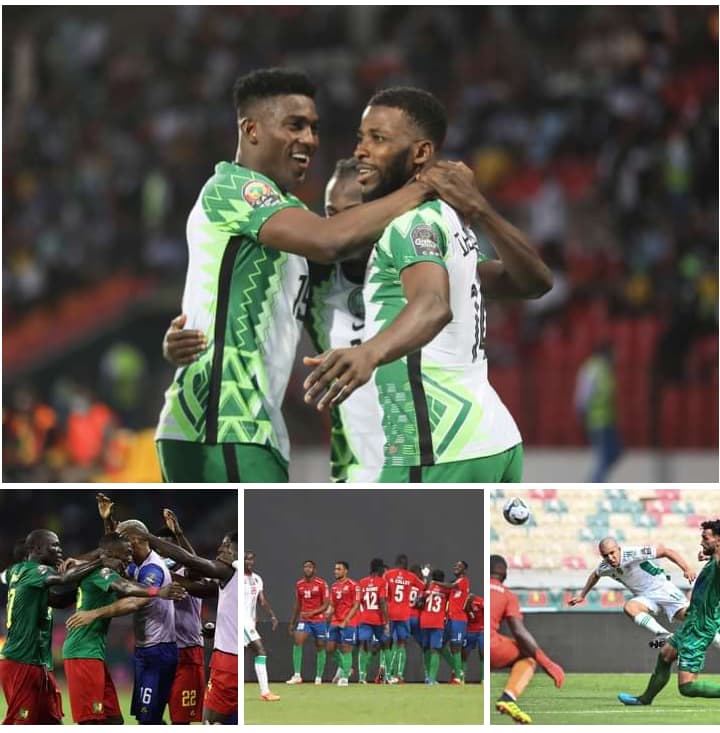 have all won Man of the Match awards at #Afcon2021 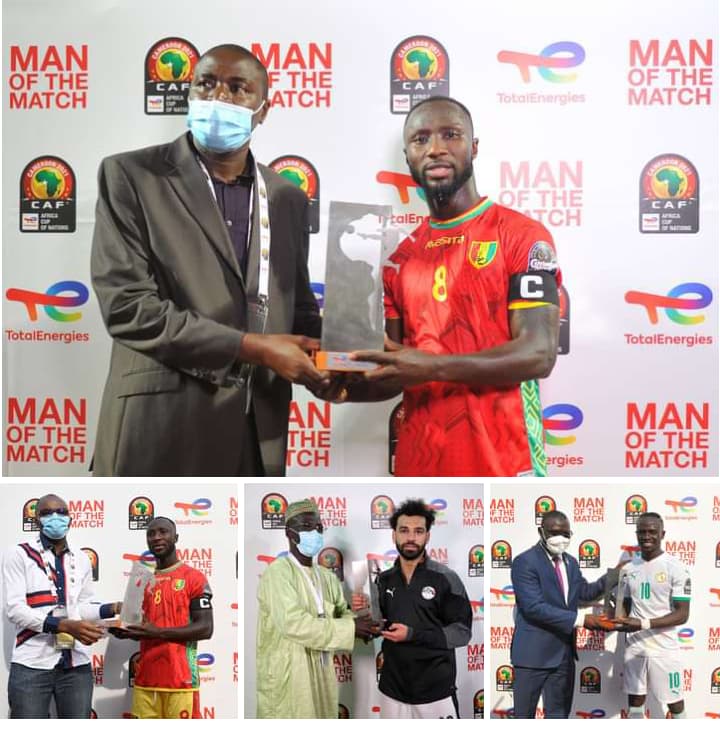 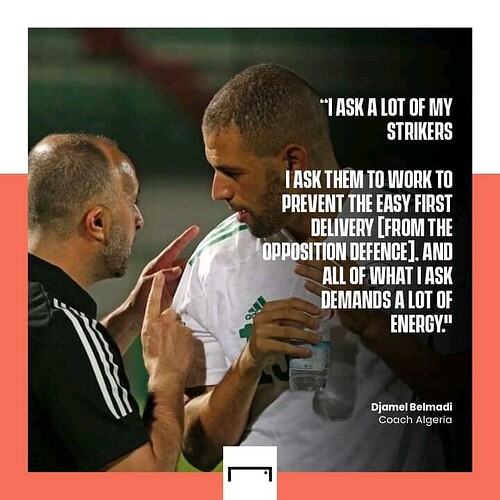 The Eagles of the Carthage register a glorious win over Mauritania to secure their first 3 points! 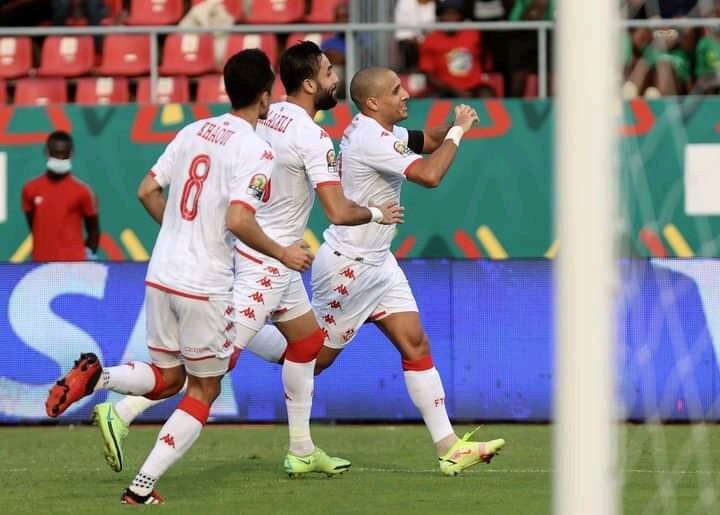 The Gambia remain undefeated in their debut appearance in the Africa Cup of Nations finals after holding Mali to a 1-1 draw in a Group F match in Cameroon on Sunday afternoon. #GOALAfrica #Afcon2021 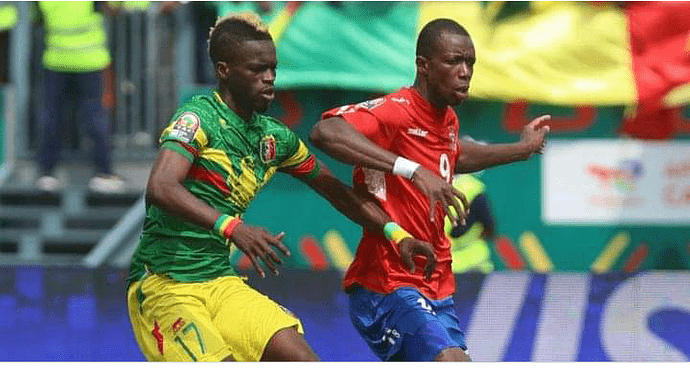