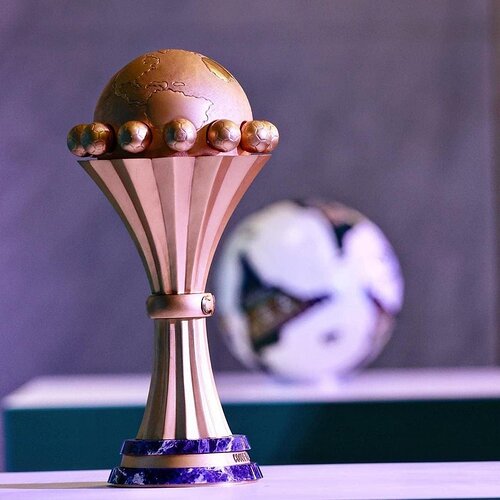 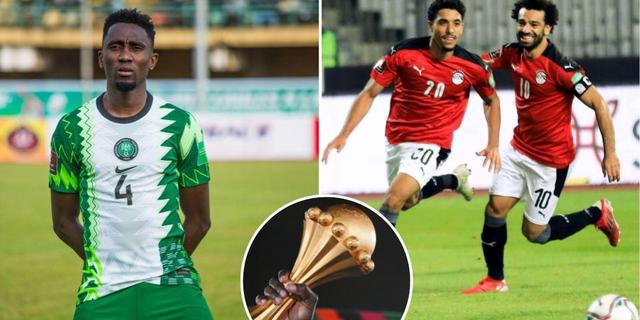 Egypt will face Nigeria in a heavyweight Group D match on Tuesday afternoon, with Mohamed Salah at the center of the action.

There is a huge weight of expectation on the Liverpool star’s shoulders to spearhead his nation to a record-extending eighth AFCON triumph in Cameroon after his scintillating form at club level.

Egypt, on the other hand, has a challenging start in their bid to recapture the championship they won three times in a row from 2006 to 2010, with three-time champions Nigeria no doubt optimistic of making a deep run in the game after a semi-final appearance three years ago. 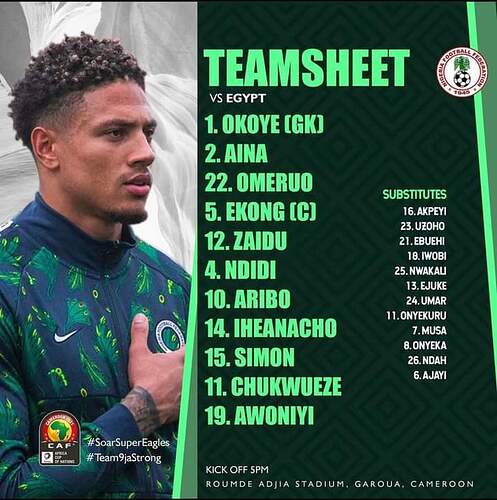 It is a pivotal month for Mohamed Salah. 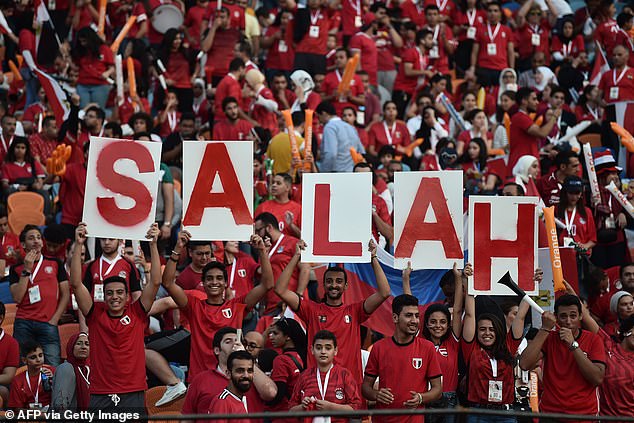 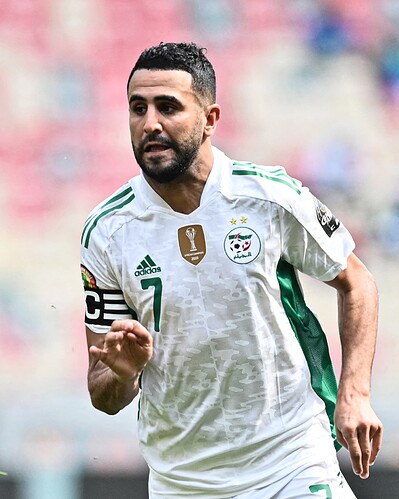 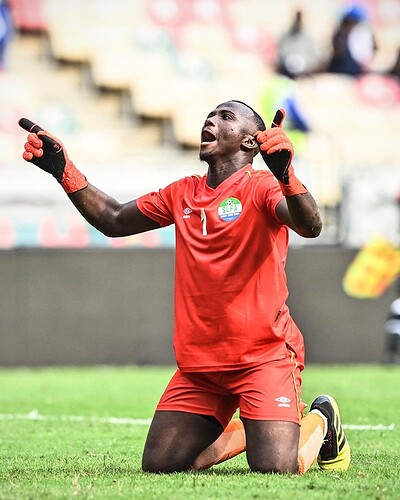 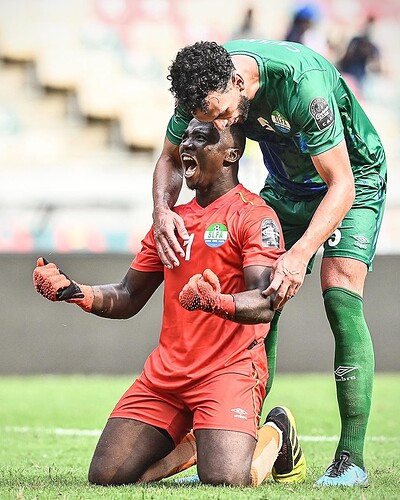 Both Sadio Mane and Naby Keita received MOTM awards in their respective opening games of AFCON. 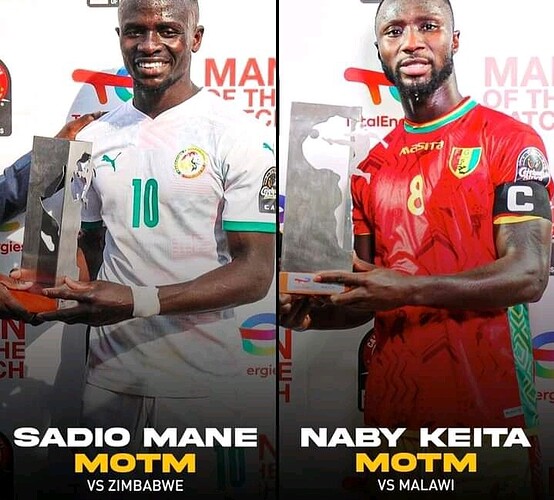 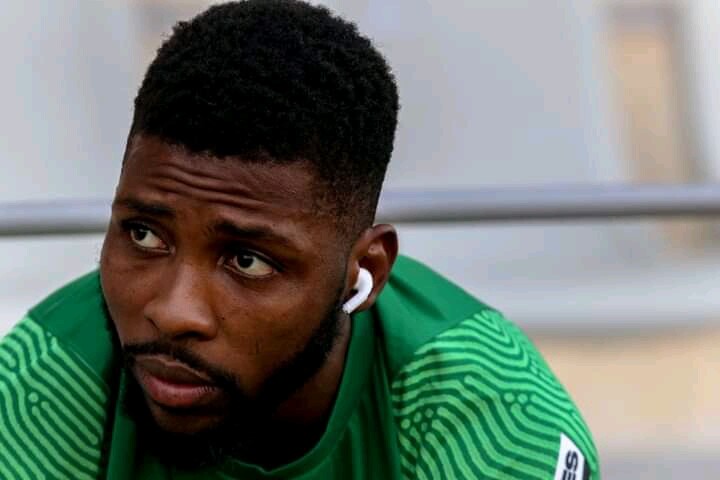 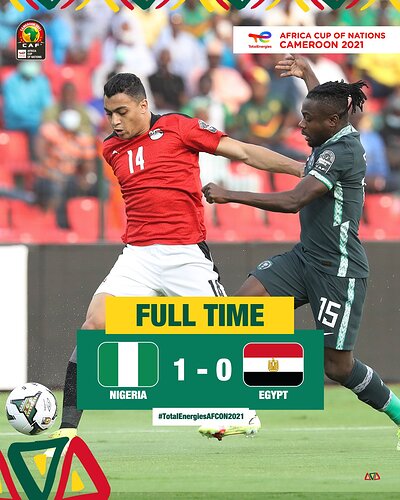 His wonderful goal secured the first 3 points for Nigeria 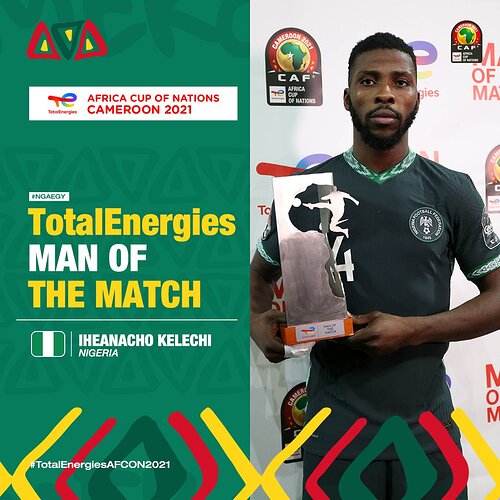 This Cameroon kit will forever be GOATED 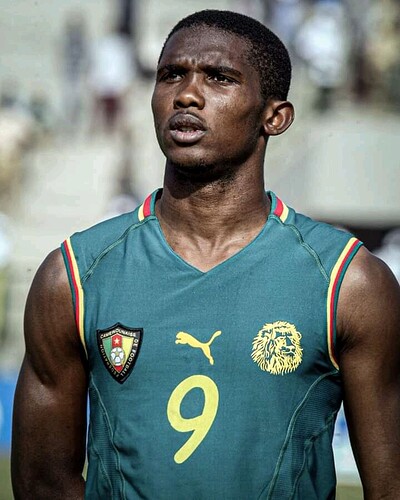 "Proud of the boys … 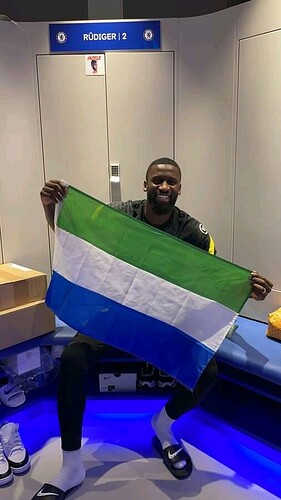 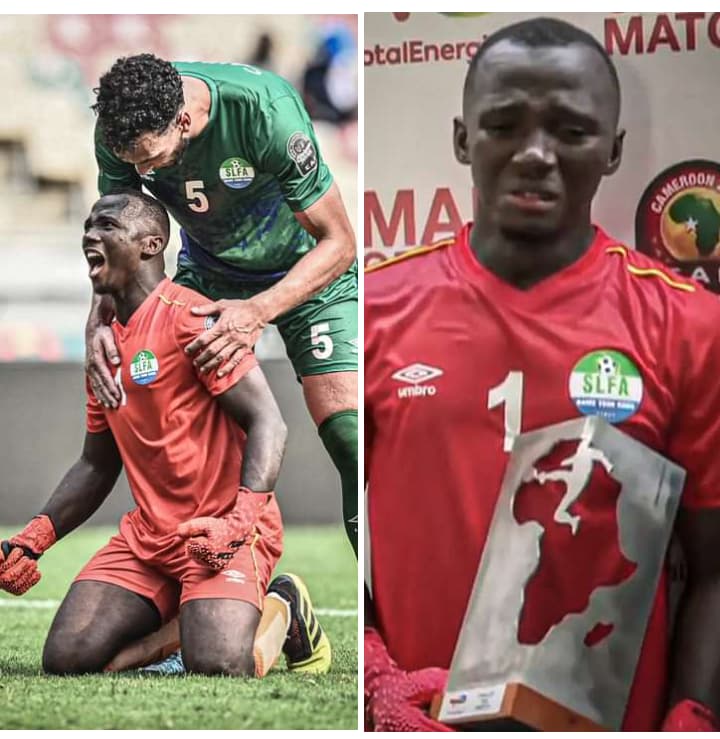 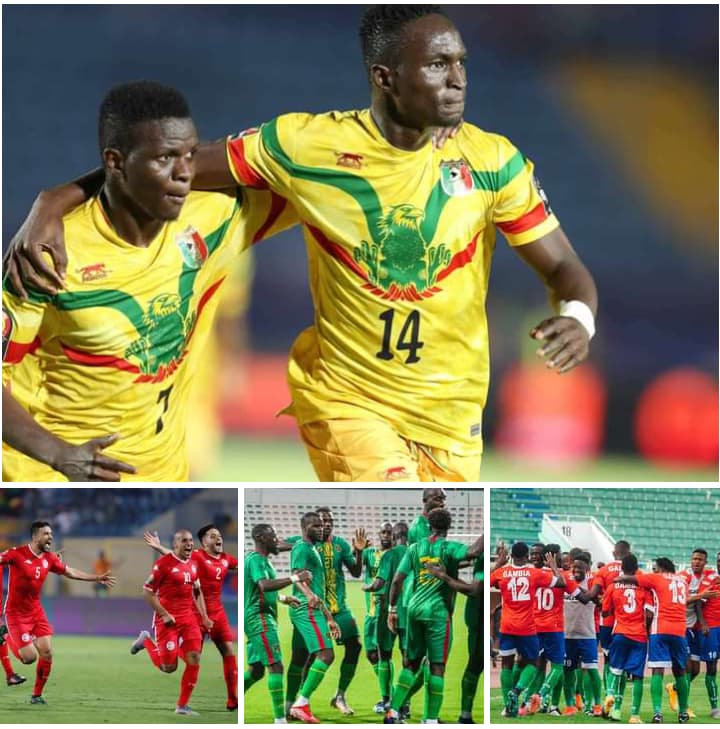 Position: Winger
2021/22 in all international competitions:

Will the Bologna attacker make the difference for The Gambia today? His form has been incredible! 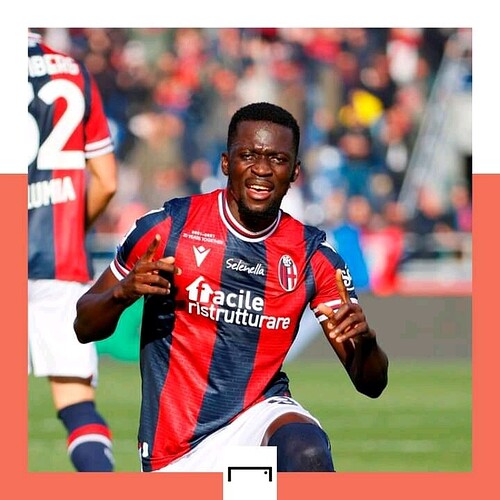 Senegal have confirmed winger Ismaila Sarr has been released from the team’s #Afcon2021 camp in Bafoussam and travelled to Spain for medical check-ups on his knee injury. 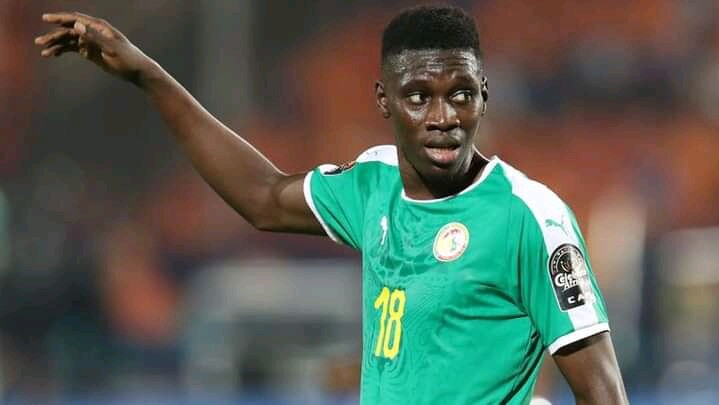 Send us your score predictions! 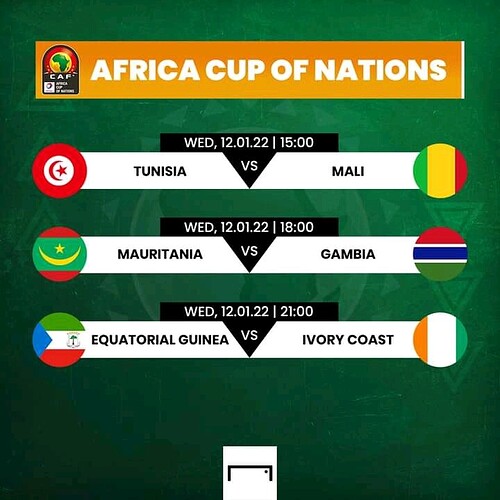 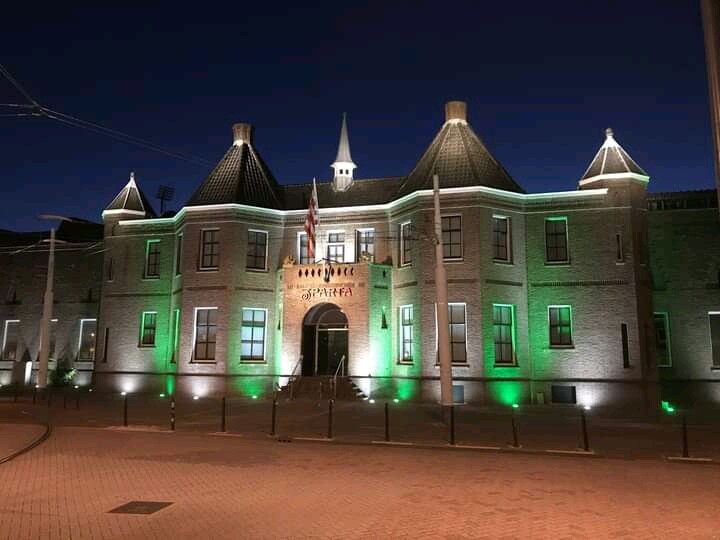 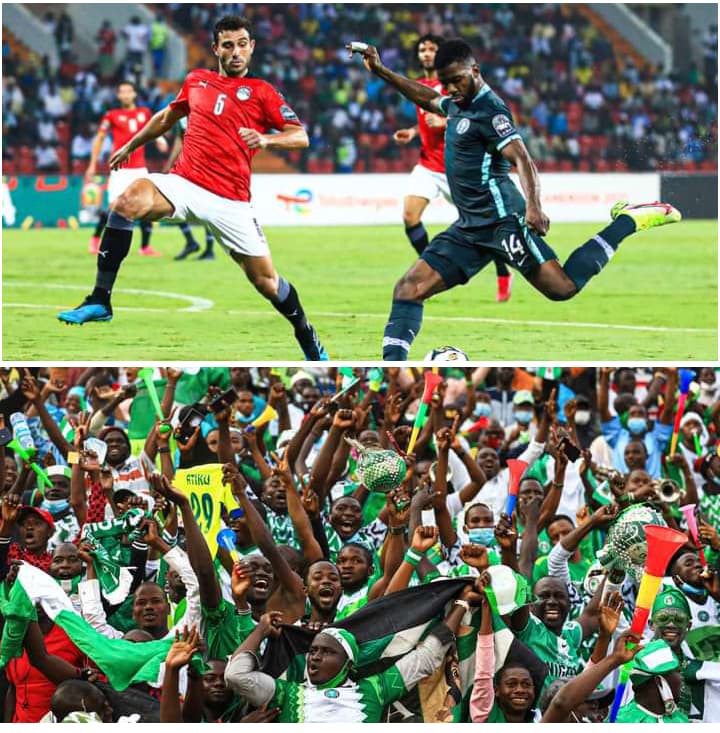