Four-time World Cup winner Italy have been one of the most dominant forces in international football. 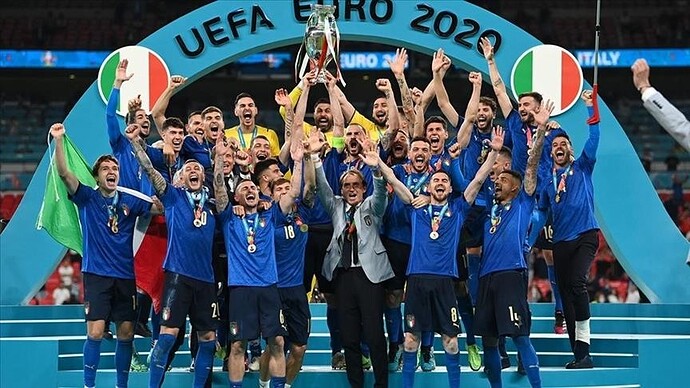 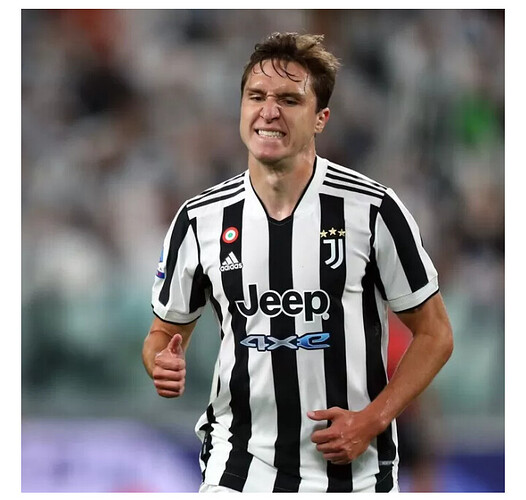 Federico Chiesa was a standout performer for Italy at Euro 2020. The Juventus winger’s pace and directness helped add a sense of dynamism to Italy’s attack. The 23-year-old is a relentless worker with great technical finesse and could go on to become a world-beater by the time he hits his peak.

He scored 15 goals and provided 11 assists in 46 appearances across all competitions in the 2020-21 season for Juventus. 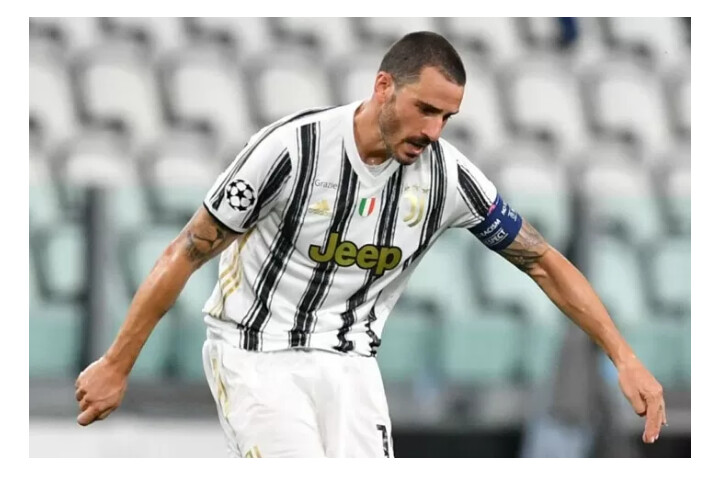 Bonucci is also excellent at aerial duels and is a solid tackler as well. The 34-year-old also showcases great leadership qualities and is excellent at mashalling the backline. He has won nine Serie A titles in his career and played a big hand in Italy’s triumph at Euro 2020 this past summer. 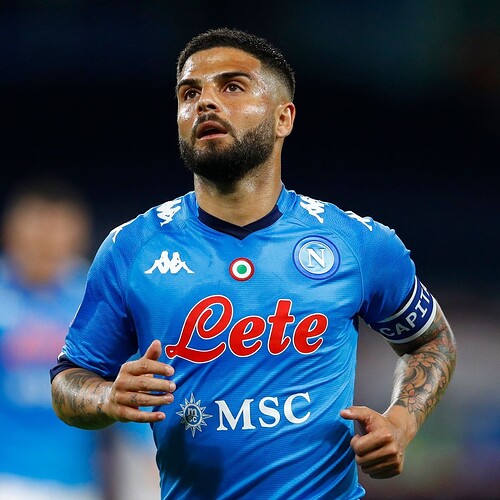 He also showcases incredible vision and a stellar passing range which allows him to create chances quite frequently. Insigne scored 18 goals and provided 11 assists in 48 appearances across all competitions for the Partenopei in the 2020-21 season.

He also scored two goals for Italy at Euro 2020 and was a dependable presence down the left side for the Azzurri during their triumphant run in the tournament. 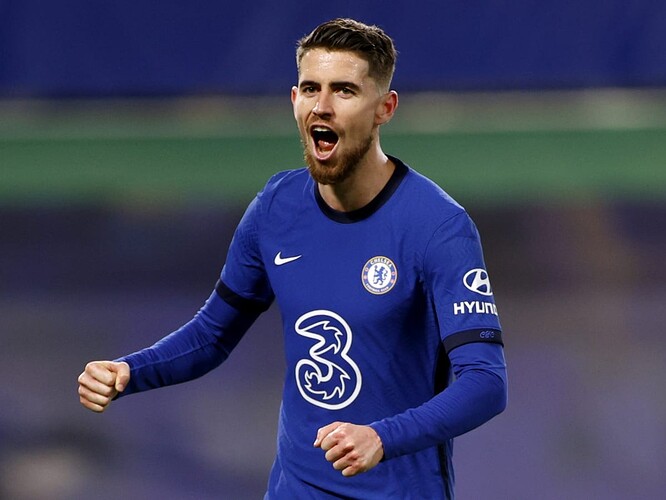 He was also picked as the UEFA Men’s Player of the Year for his exploits for both club and country.

He used the summer of 2021 to hit back and absolutely annihilate all his detractors’ concerns. Jorginho won the UEFA Champions League, Euro 2020 and UEFA Super Cup this summer. 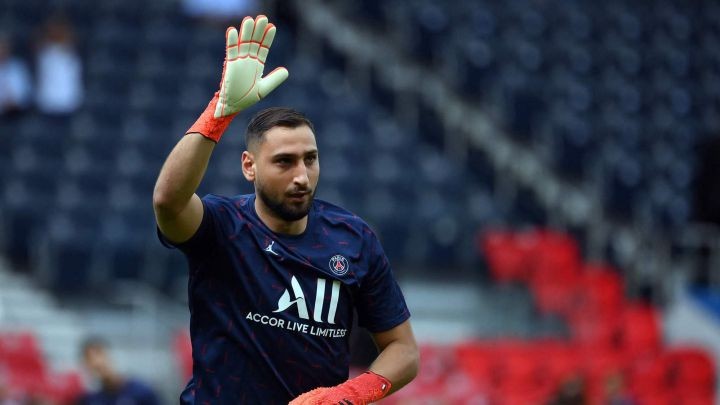 Gianluigi Donnarumma was chosen as the Euro 2020 Player of the Tournament. His penalty shootout heroics proved to be the difference between England and Italy in the final of the continental competition.

It has been reported that Chelsea offered €100 million to sign the Italy international in the summer, but Juventus turned down the proposal and don’t fear holding onto the player in the future. They signed the winger on loan from Fiorentina in 2020 for a €10m fee over two years, with a €40m option to permanently secure his services in 2022.

Chelsea, Liverpool and Bayern Munich are keen on Juventus winger Federico Chiesa but the Italian club view the 23-year-old as untouchable, according to Calciomercato.

Italy’s star goalkeeper, Gianluigi Donnarumma! He led his country to the EURO 2020 title while winning the Player of the Tournament and is PSG’s big money signing.

However, Donnarumma is reportedly unhappy at PSG because of his back-up role so far this season. Keylor Navas ahead of him in the pecking order.

Out of a total of nine games played so far by PSG, the Italy international has been between the sticks on just two occasions, against Clermont Foot and Lyon in Ligue 1. 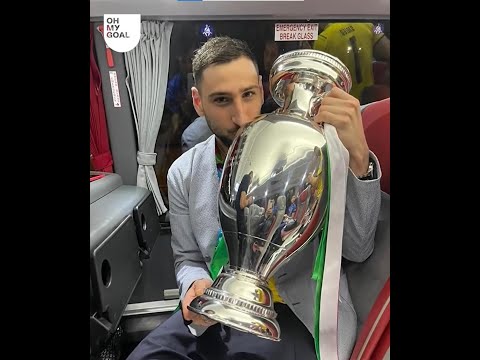 For a long time, Leonardo Bonucci has been a solid presence in the back for Italy. At Euro 2020, neither Bonucci nor Chiellini were dribbled past once.

Bonucci began his career as a midfielder before gradually transitioning to a center-back. He is an outstanding ball-playing defender, thanks to the quality of the grooming he received in his early days.

Chiesa has a quick burst of speed and is skilled at going on and beating defenders. Because of his technical ability and tactical knowledge, he can play in a number of frontline positions.

Chiesa puts forth a lot of effort for his team and does not hide when he has to track back and assist his defenders. When he’s on the pitch, he’s capable of scoring goals and setting up his teammates, and he’s a dynamo.

Lorenzo Insigne, the captain of Napoli, is one of Italy’s top attackers in recent years. The small forward is a quick, deft, and technically skilled player who enjoys cutting inside and curling balls into the top bin.

Insigne’s low center of gravity allows him to spin quickly, which, combined with his exquisite touches and deception, makes him a nightmare to defend against. When his team is not in control, the 30-year-old is also a tireless player who is always available to assist in defense.

Jorginho, Italy’s and Chelsea’s midfield metronome, directs play from deep with finesse and efficiency. Jorginho’s positioning and spatial awareness compensate for his lack of physical stature, which is typical of holding or defensive midfielders.

He’s a technically and tactically savvy midfielder who can anticipate play as well as pick a pass. Jorginho’s teammates refer to him as ‘Il Professore’ (‘The Professor,’ in Italian) because of his organizational and leadership abilities.

Donnarumma’s maturity, intelligence, decision-making abilities, and leadership skills belie his age. He has good reaction time and is a strong shot stopper. Donnarumma excels in all technical facets of his game, including punching, handling, and positioning, as well as with the ball in his hands.