India will compete in 3 sailing events in the Olympics for the first time.

Four Indian Sailors have qualified for the Tokyo Olympics - A historic achievement! 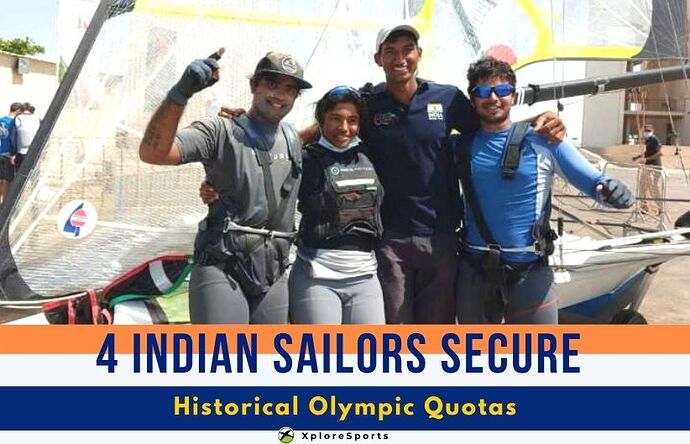 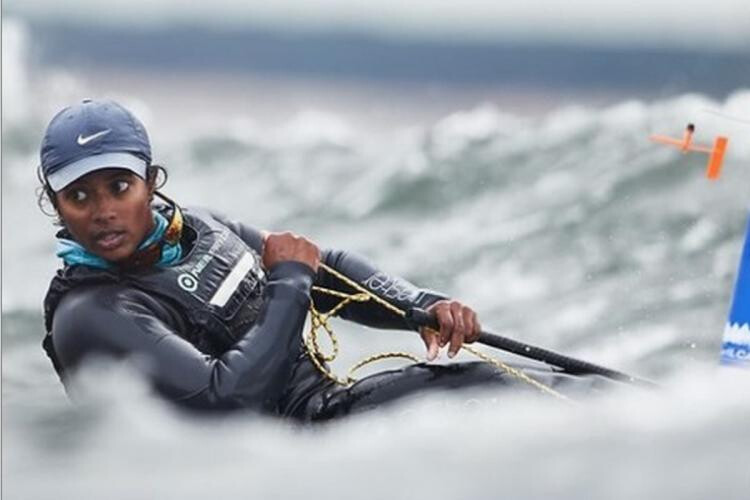 Nethra Kumanan has become the 1st Indian Woman sailor to qualify for the Olympics.

She is also the first Indian sailor to have booked a direct quota by outperforming her competitors in the qualifier- the previous 9 Olympians made it by filling up leftover quotas or by being moved up the waiting list.

A dancer-turned-sailor, Kumanan has represented India in the 2014 and 2018 Asian Games. Her personal best finish was 4th in the 2018 Jakarta Asian Games

Congratulations Kumanan, and kudos for showing us what we women are capable of 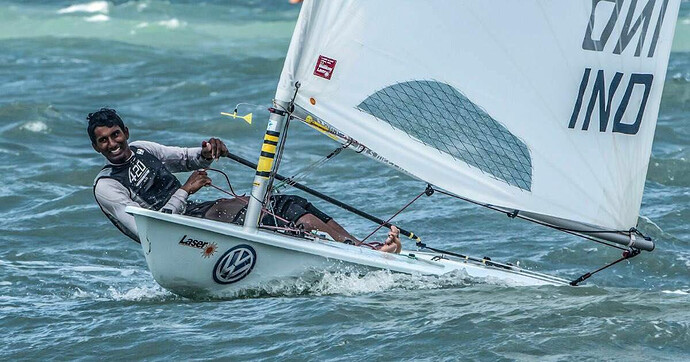 Vishnu Saravanan, a Naib Subedar for the Indian Army, has become the 2nd Indian sailor to directly qualify for the Olympics.

Growing up in a family of sailors, Saravanan was born into the sport and thrived in it under the guidance and coaching of his father.

Vishnu’s sister, Ramya Saravanan, is also a sailor and was vying for a spot on the Olympic berth, but was out-qualified by Nethra Kumanan.

He has taken part in numerous National and International tournaments, including the YAI tournaments and Asian Games qualifiers. 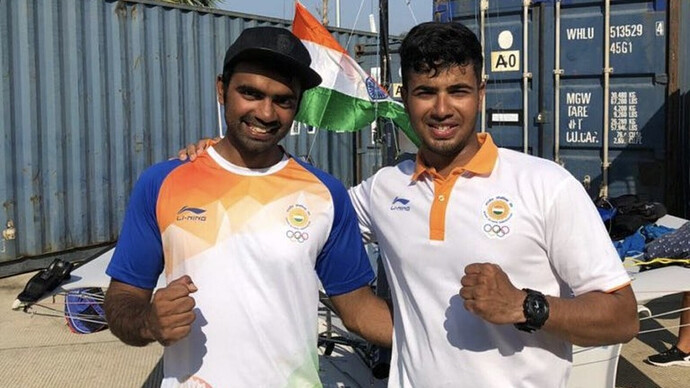 Last but not least, the dynamic duo of Varun Thakkar and Ganapathy Chengappa have earned their place on the Olympic berth by finishing at the top of the 49er Class.

Their qualification for the Olympics has helped make Indian history, as this is the first time that India has filled out the maximum seats available in Olympic Sailing- 4 sailors in 3 events