🔛 2023 January transfer window: When does it open? News and Daily Updates

Luka Modrić has an irresistible financial offer from Saudi club Al-Nassr but he’s very clear — he wants to stay at Real Madrid next season. 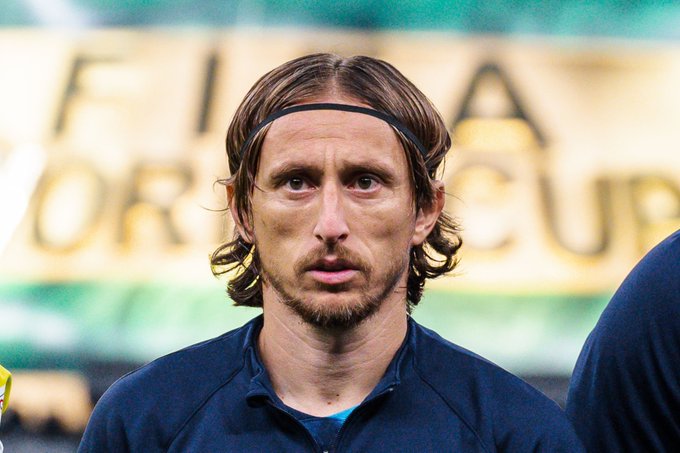 PSG have made an opening offer to Lyon for Rayan Cherki. The 19-year old is PSG’s number one target this month as they look to replace Pablo Sarabia. 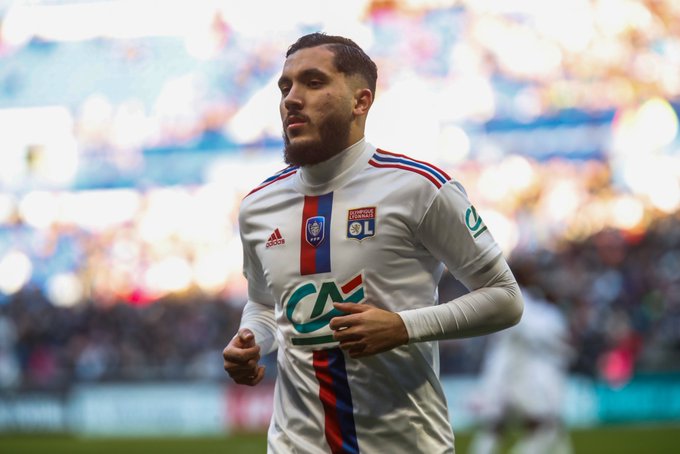 Gavi will inherit Xavi’s number 6⃣ at Barcelona when La Liga agree to include him into the first team wage structure! 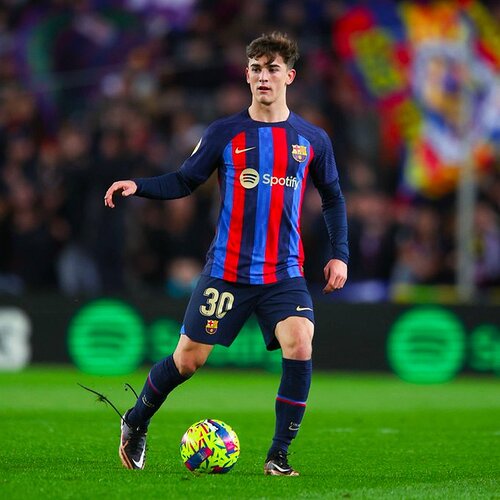 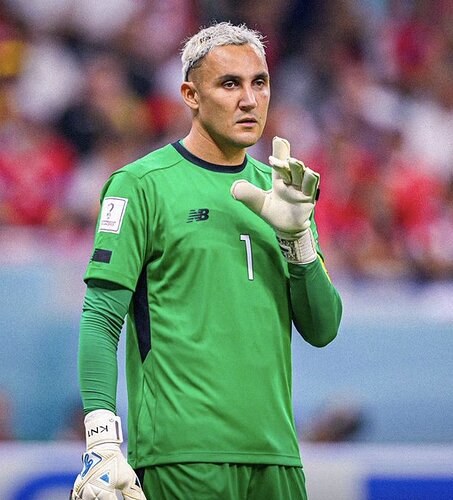 Kylian Mbappé is set to tell PSG to make a fresh bid to sign Manchester City’s Bernando Silva this summer and reunite the former Monaco pair. 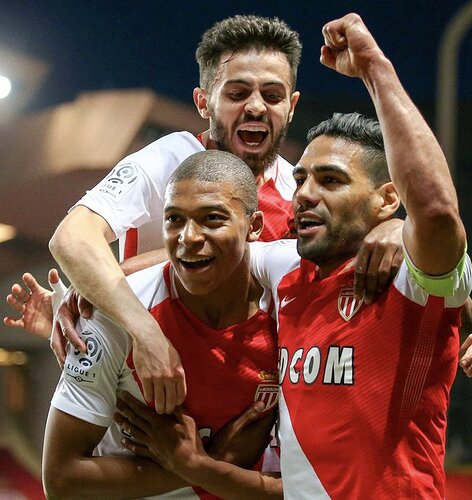 Bournemouth are set to sign AS Roma left-back Matias Viña on loan until the end of the season. €1m loan fee. 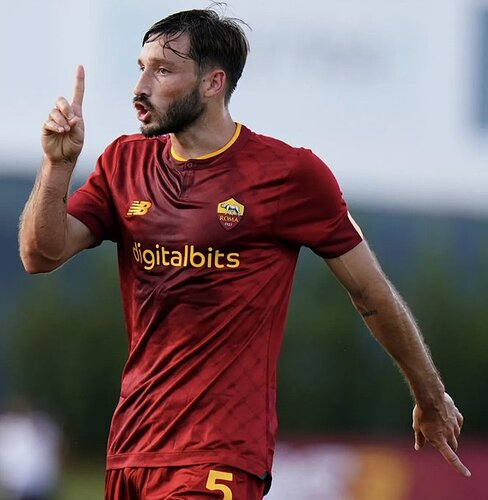 Weston McKennie has agreed to join Leeds United, who are negotiating with Juventus over the fee. 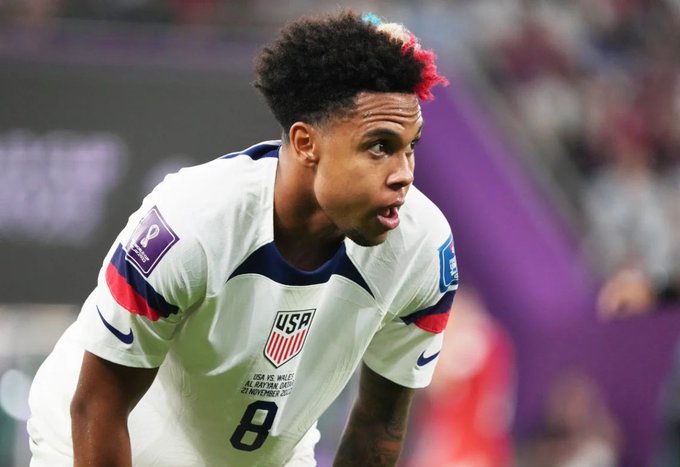 Cedric Soares to Fulham, on the verge of being completed as Arsenal are now checking final details then here we go

Loan until the end of the season;

No buy option clause in June; 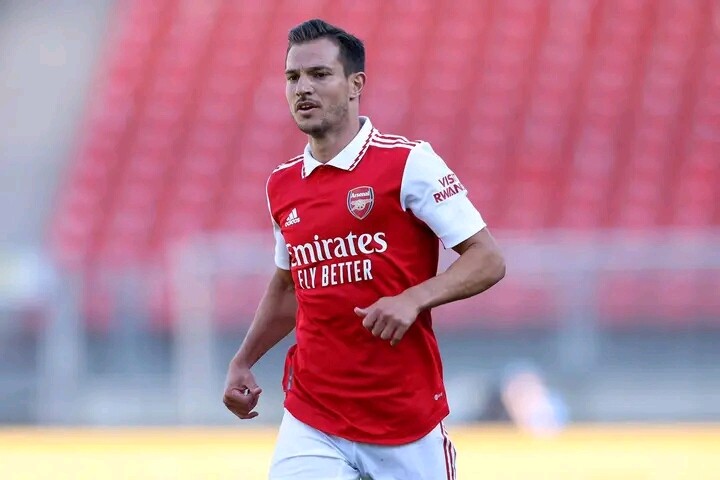 Loan deal will be valid until June 2024. 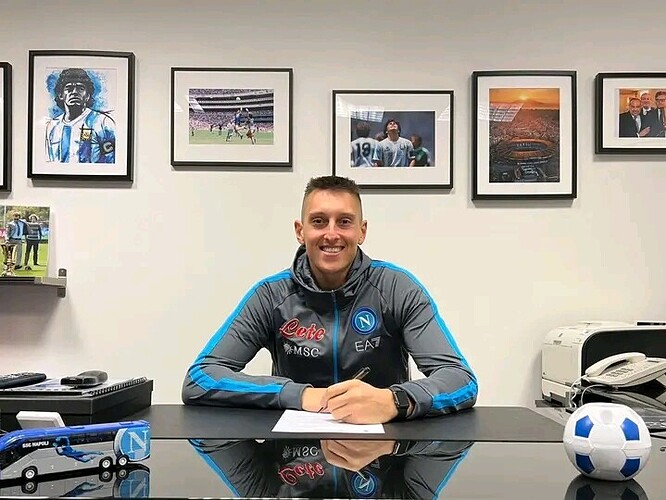 It’s not mandatory clause, it will be up to Spurs. 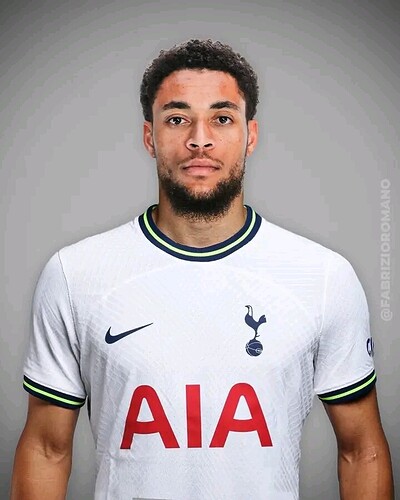 Oscar Gloukh will arrive in Salzburg in the next hours — €7m deal agreed with RB Salzburg to join from Maccabi Tel Aviv, medical tests scheduled on Thursday

2004 born talent has accepted the proposal as reported yesterday, but still waiting to get it signed. 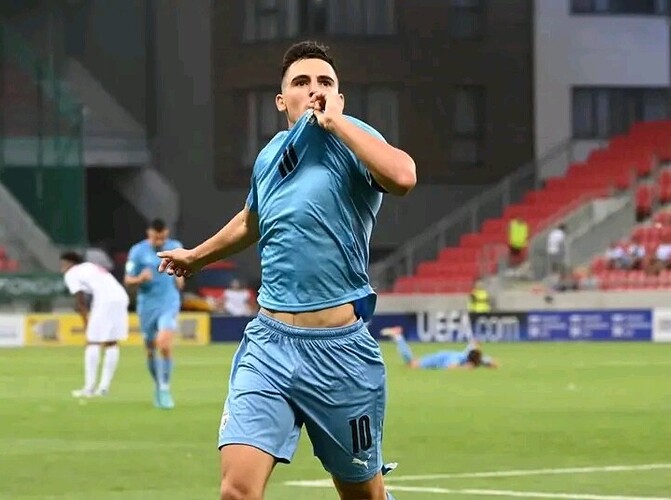 The 21-year-old has agreed a five-year deal, club confirms. 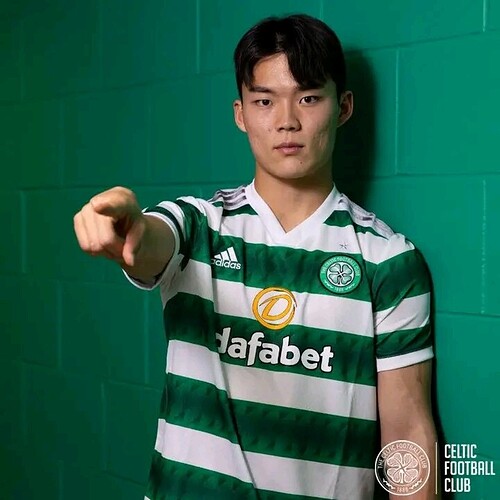 Thiago Silva has agreed terms on a contract extension at Chelsea. 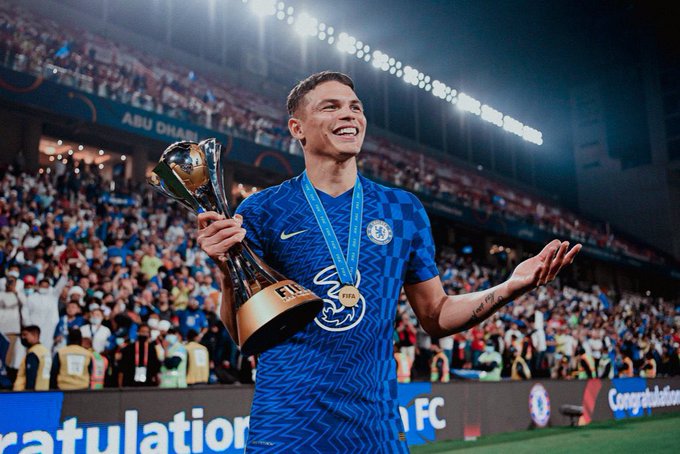 Kai Havertz could leave Chelsea this summer - the club would accept an offer of around €60m for the player. 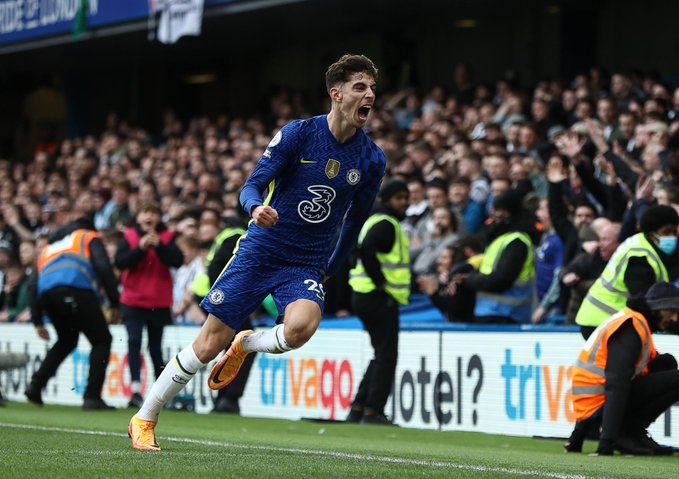 Brighton full-back Tariq Lamptey, 22, could leave this month with Lyon among clubs interested. 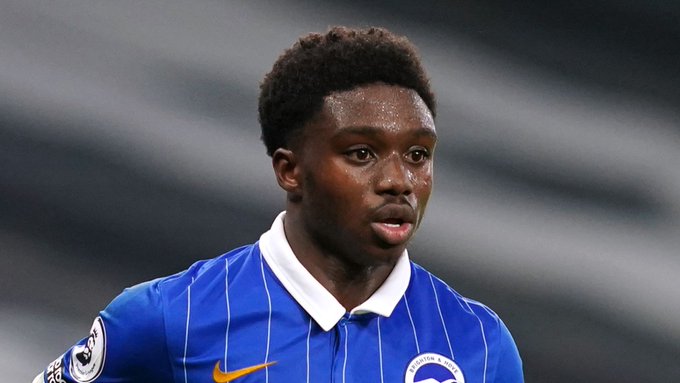 Enzo Fernández will receive €2M from Benfica as compensation for his aborted transfer to Chelsea. 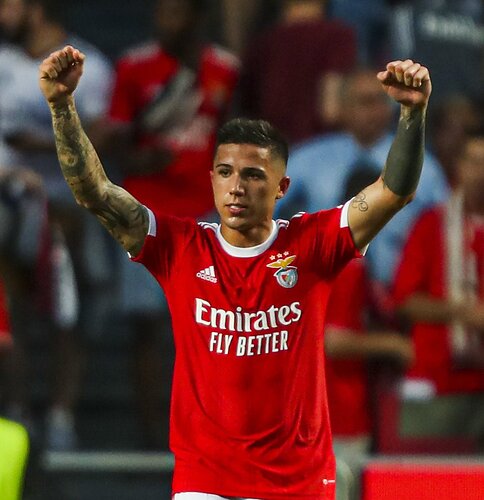 Real Madrid are monitoring the progress of the promising Rasmus Højlund!

Bought for €17m from Sturm Graz this summer, the 19-year old striker has shown great things at Atalanta. 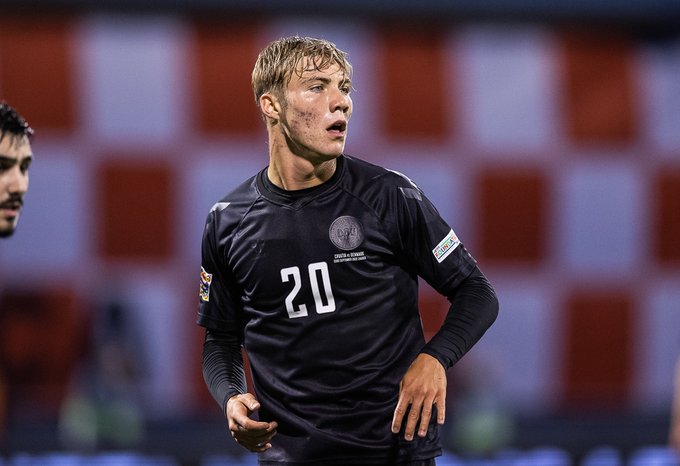 Marcelo Bielsa agreed to become the new Mexico coach but the new selection committee of the national team didn’t follow up on their offer. 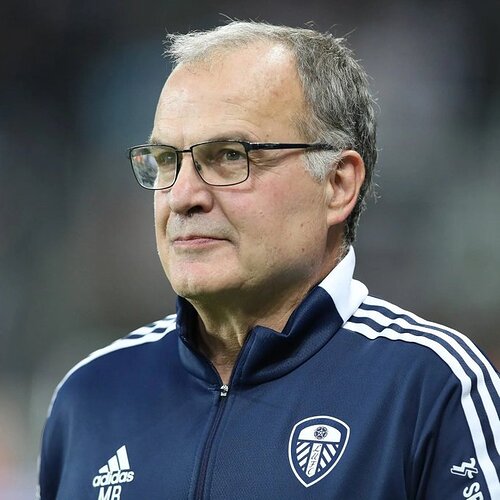 Tottenham and Sporting will hold more talks tomorrow to seal the transfer of Pedro Porro.

Final details to be discussed. Feeling is that it could be done within 24/48 hours. 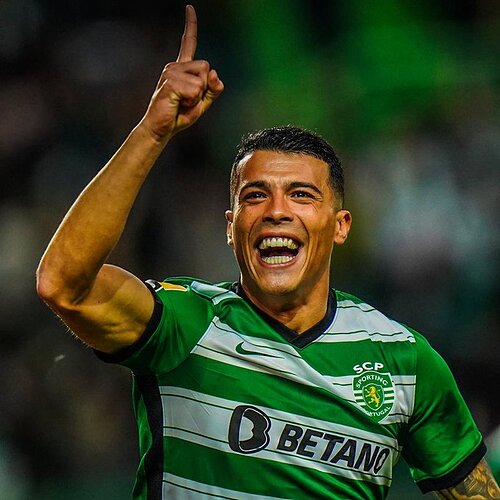 Dortmund want to sign Jude Bellingham to a new contract and make him the club’s highest earner on €15m-a-year. 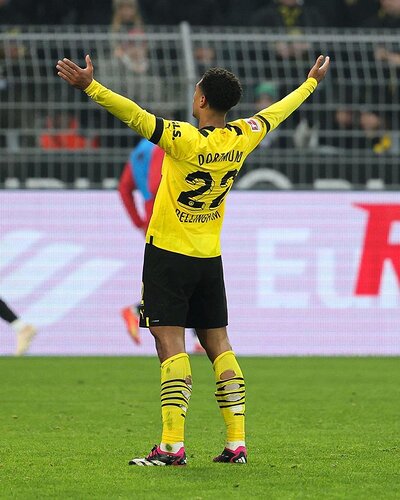