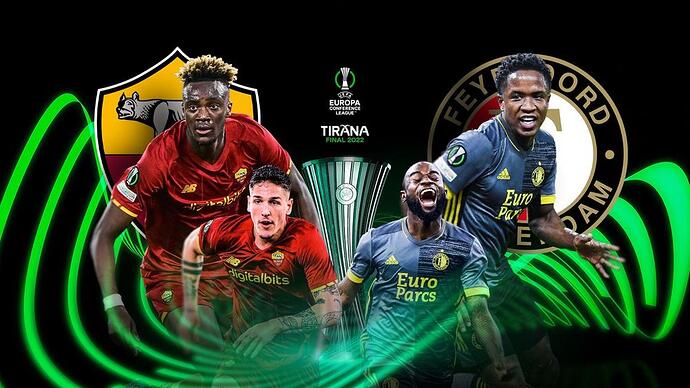 AS Roma and Feyenoord will lock horns with each other in Albania tonight to become the inaugural winners of the UEFA Europa Conference League.

The tertiary continental competition in Europe is in its first edition and has thrown some surprises towards the fans along the way, including the early elimination of a big club like Tottenham and Roma’s 6-1 hammering at the hands of minnows Bodo/Glimt in the group stages. The Giallorossi did not let that outlier affect them, though, as they finished at the top of Group C to progress to the knockout phase.

Roma narrowly beat Dutch side Vitesse 2-1 on aggregate in the Round of 16 before overturning a first-leg deficit to eliminate Bodo/Glimt from the quarter-finals with a 5-2 aggregate victory. Jose Mourinho’s men then managed to get the better of Premier League side Leicester City over two legs in the semi-finals to book a place in the final at Tirana as they hope to win their first trophy since 2008.

Will Jose Mourinho and Roma get their hands on the trophy tonight?

Jose Mourinho has his own banner in Tirana, Albania, where the Europa Conference League final will be played today 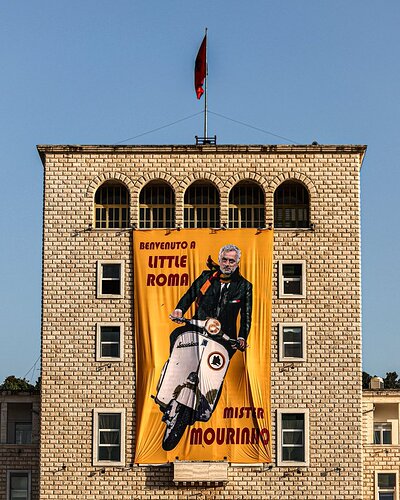 Today the first-ever Europa Conference League trophy will be won 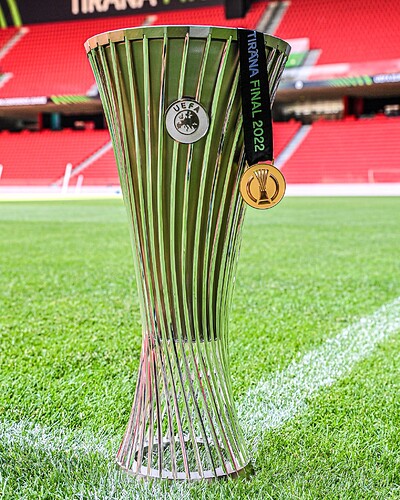 Feyenoord currently rank top in the UECL for:

They would be worthy champions. 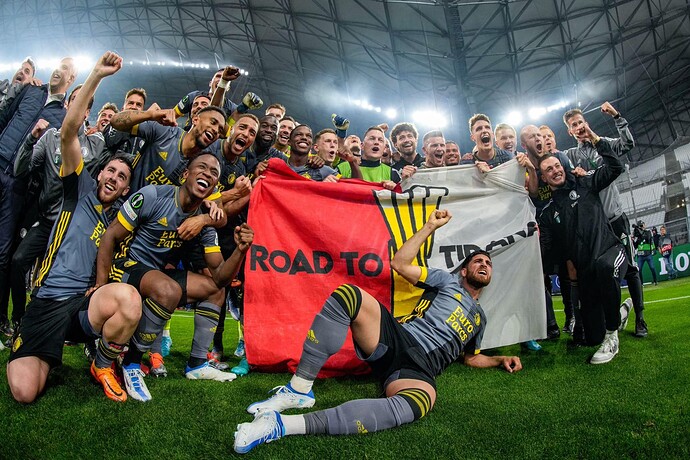 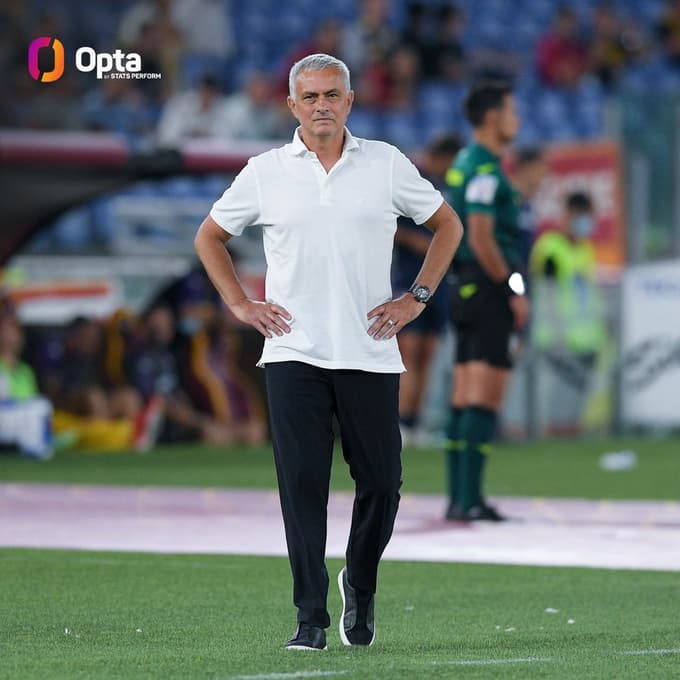 The fans are filling up ahead of kick-off in Tirana. 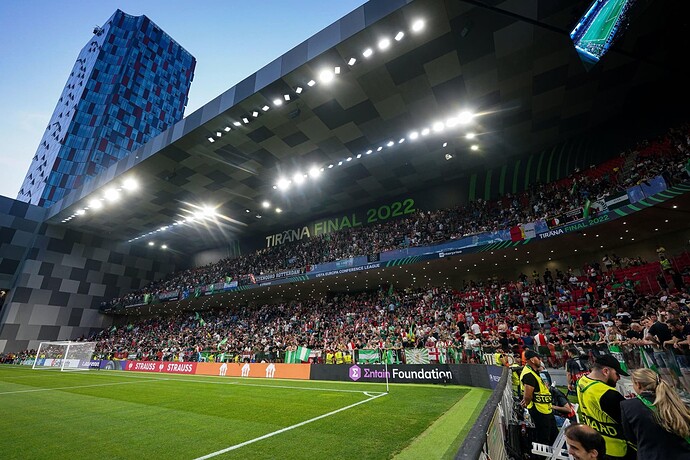 Jose Mourinho is ready for the Europa Conference League final 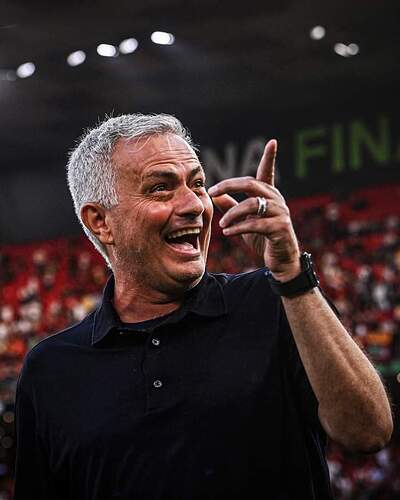 Henrikh Mkhitaryan only returned to training this week from a hamstring injury. 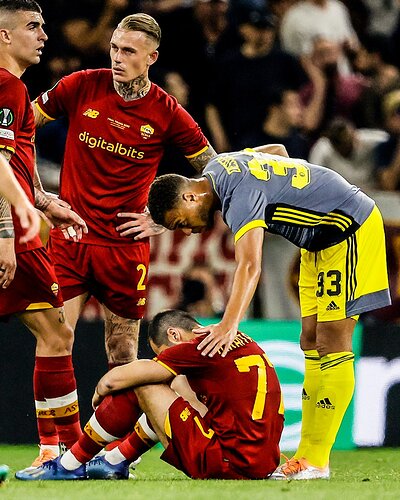 Roma take the lead in the UECL final.

The special one at it again. 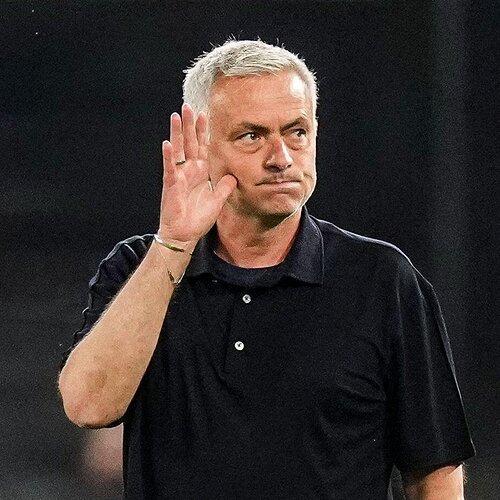 Nicolo Zaniolo in the Europa Conference League this season:

Performing on the big stage. 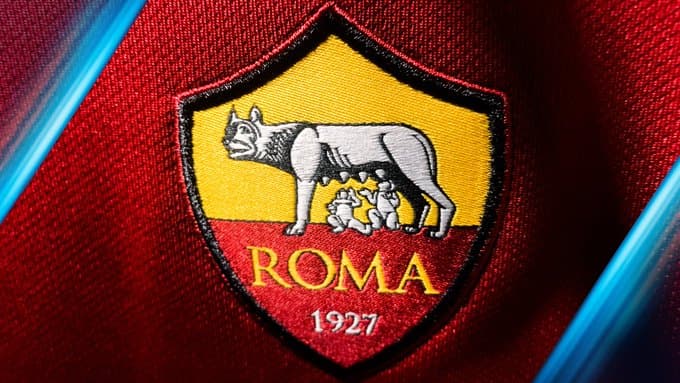 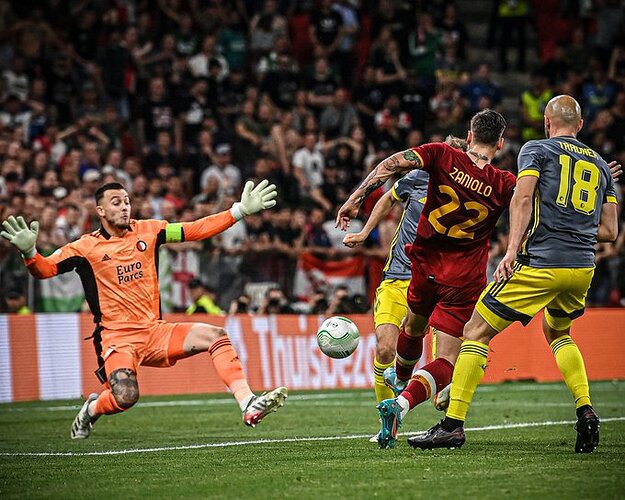 Nicolò Zaniolo has scored more goals in the #UECL this season (6) than he has scored across all competitions since the start of the 2020/21 season. 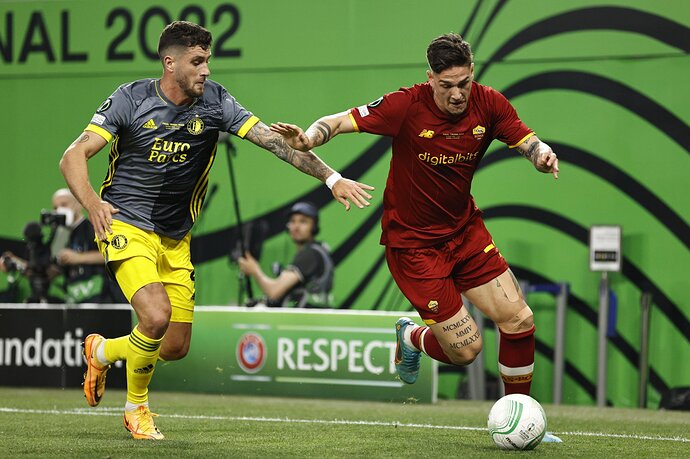 22&327 - Nicolò Zaniolo (22 years, 327 days) is the youngest Italian player to score in a final of a major European competition since Alessandro Del Piero (22 years, 200 days) against Borussia Dortmund in Champions League in May 1997. Fearless. 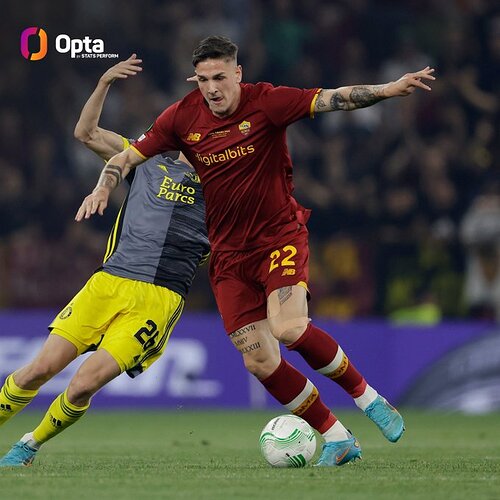 So far so good for Mourinho’s men. 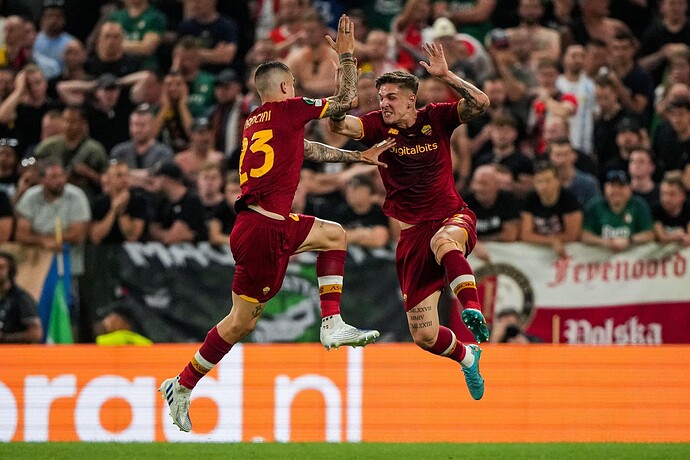 Stepping up at both ends of the pitch. 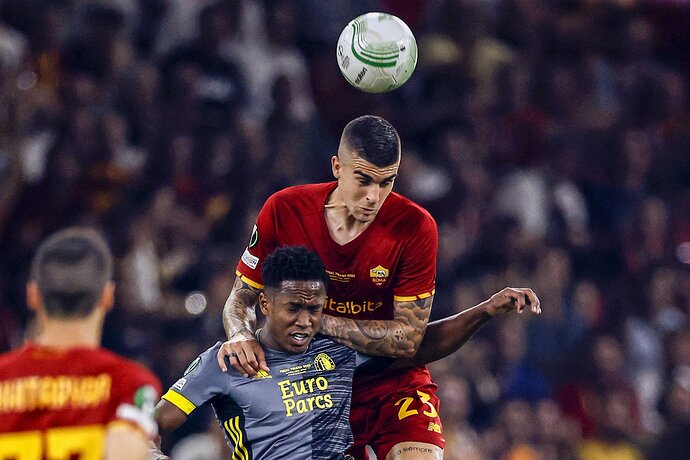 Francesco Totti and his son watching Roma in a European final.

This is what it’s all about 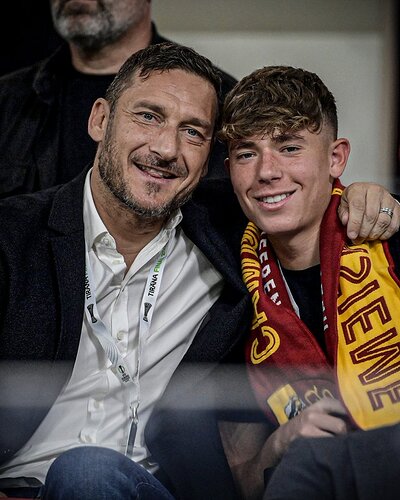 Roma’s record in the UECL when leading at half-time:

A tough 45 ahead for Feyenoord. 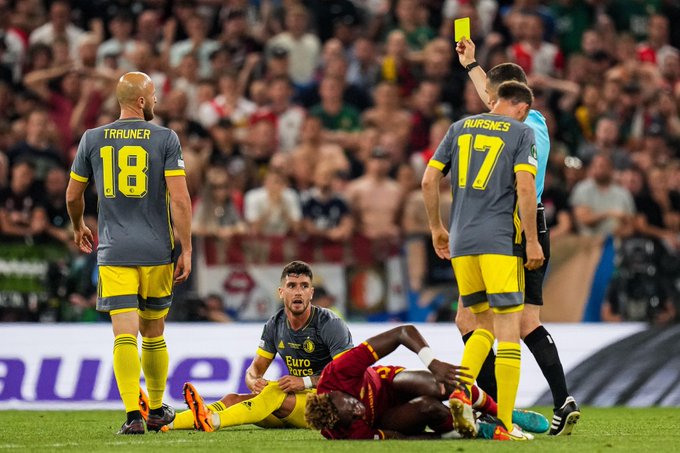 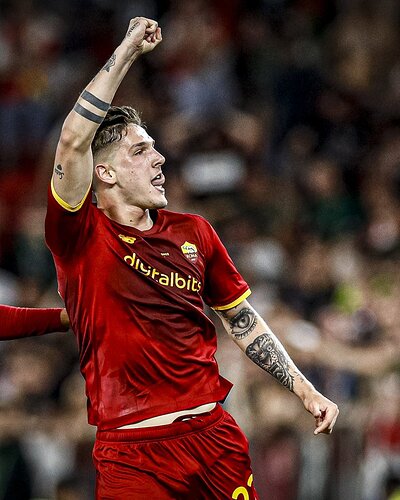