Georginio Wijnaldum will be in Rome in the coming hours, medical will take place on Friday morning then he will be unveiled as new AS Roma player. 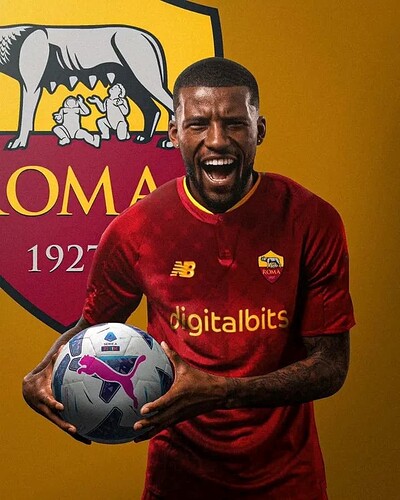 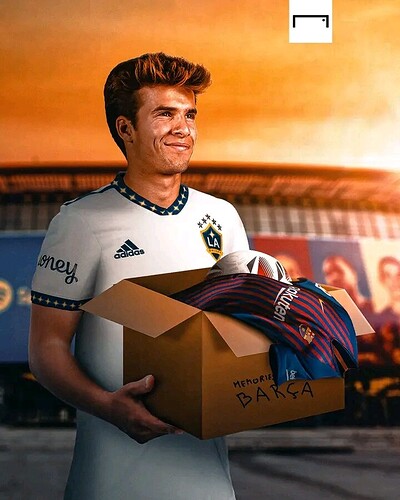 Neto will be in England today together with his agents in order to complete his move to Bournemouth. Agreement in place with Barcelona, medical already scheduled.

Barcelona have accepted the proposal and Neto will be new Bournemouth player soon. 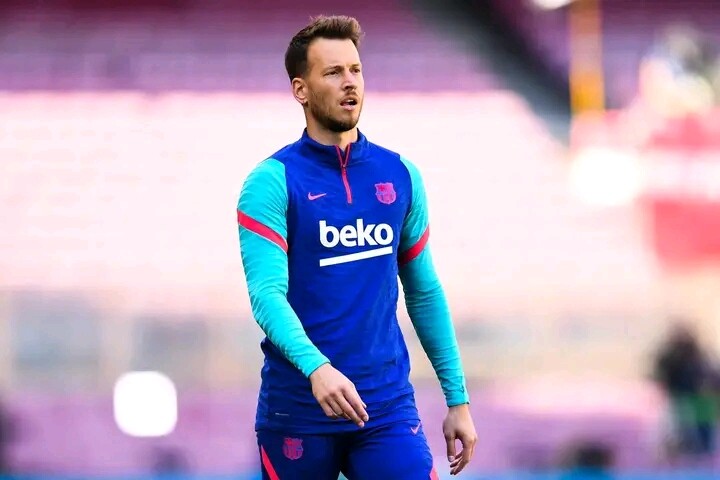 Oscar to Flamengo will be signed and then announced very soon. It’s just matter of time, then… here we go confirmed. 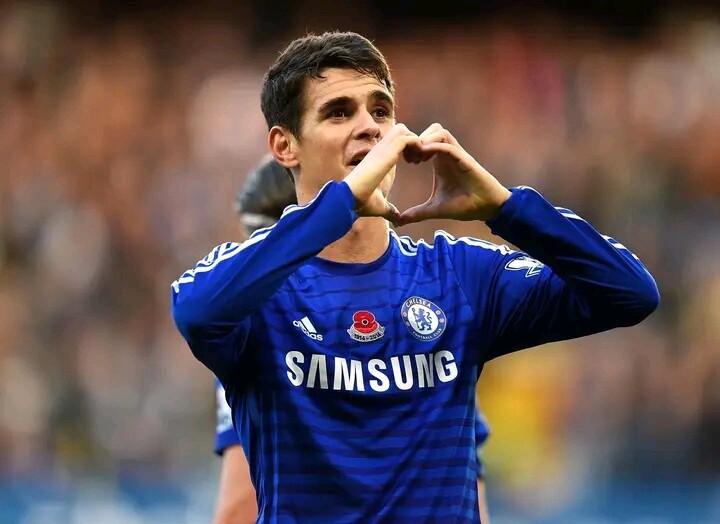 …and Lorenzo Lucca is Ajax’s first Italian player ever. 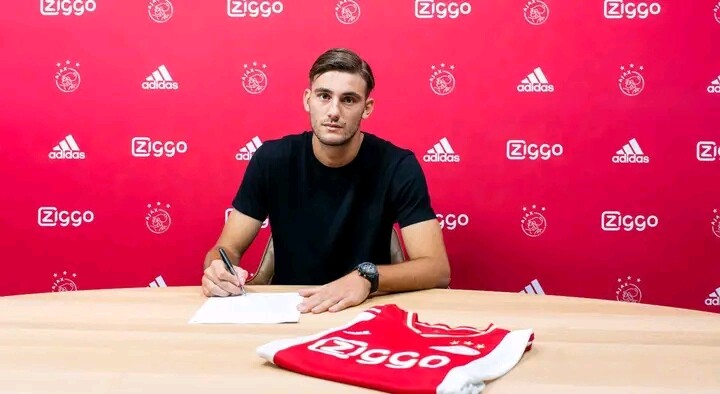 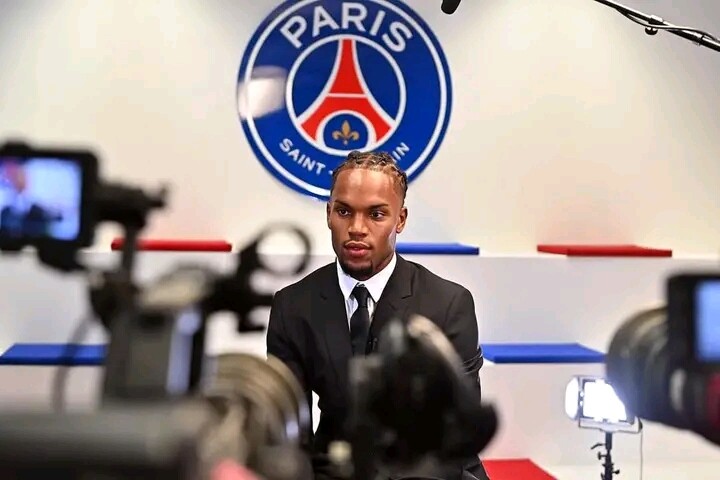 𝐃𝐄𝐀𝐋 𝐃𝐎𝐍𝐄: Brighton have signed Levi Colwill on a season-long loan from Chelsea. 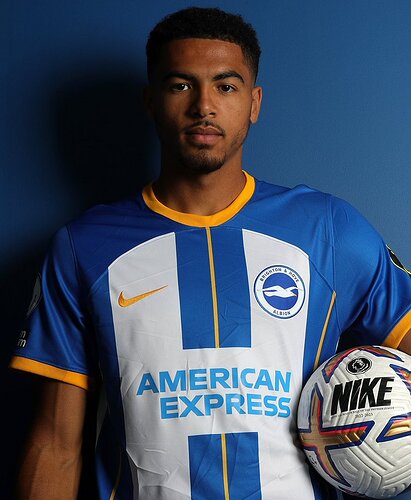 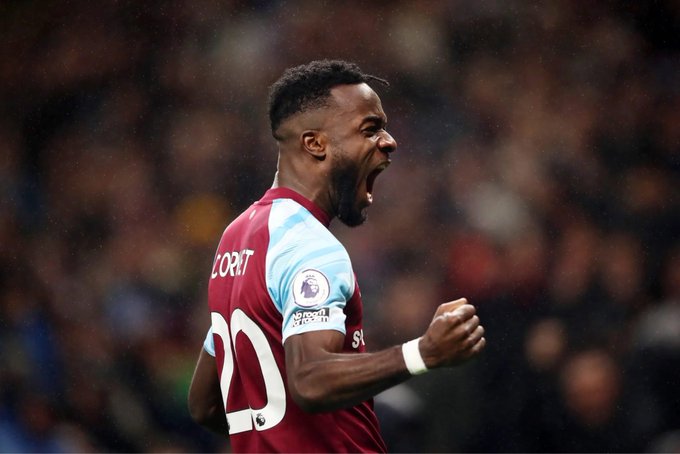 DONE DEAL: Chelsea have signed Marc Cucurella from Brighton on a six-year deal for a reported £55m initial fee. 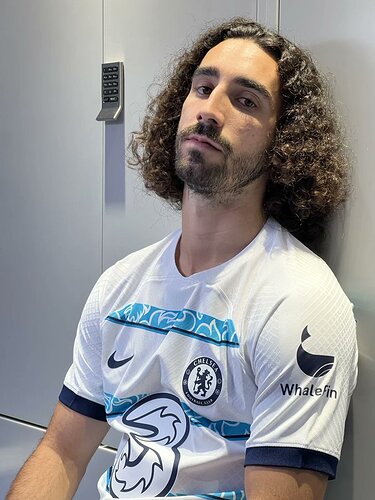 Chelsea really had to announce the Cucurella signing like that 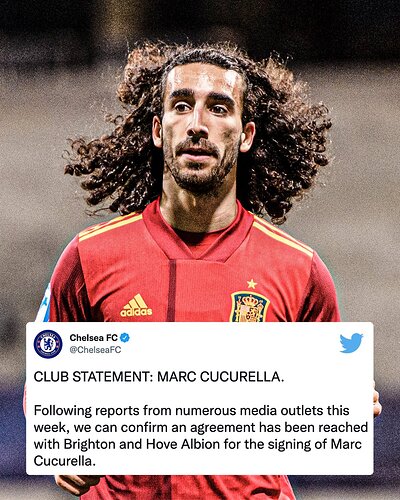 The club will then have to activate a 4th economic lever. 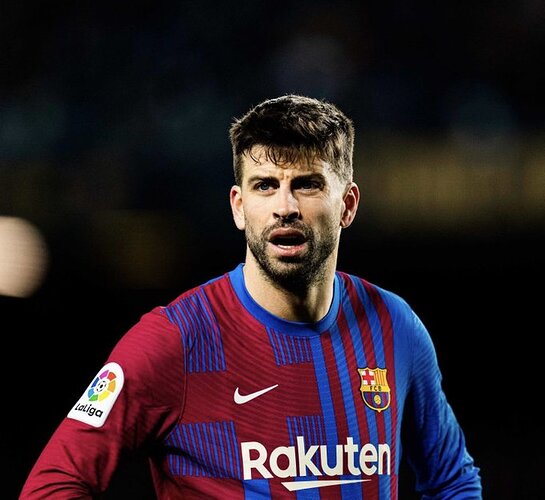 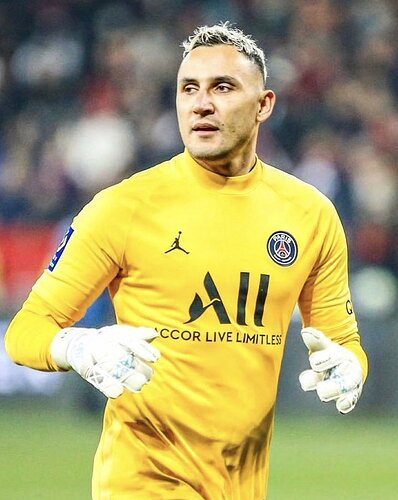 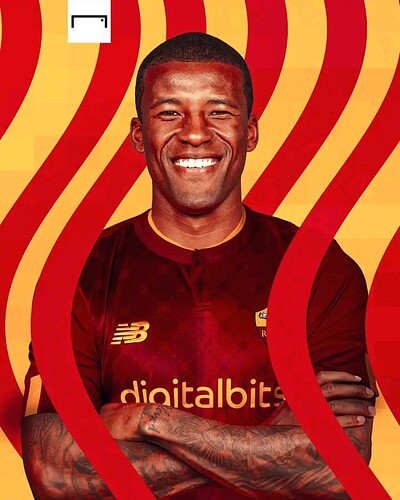 Chelsea have submitted a fresh proposal for Wesley Fofana on Friday in excess of £70m. Leicester have turned down the proposal, Rodgers also insists he’s not for sale.

…but Chelsea are determined to try again for Fofana. 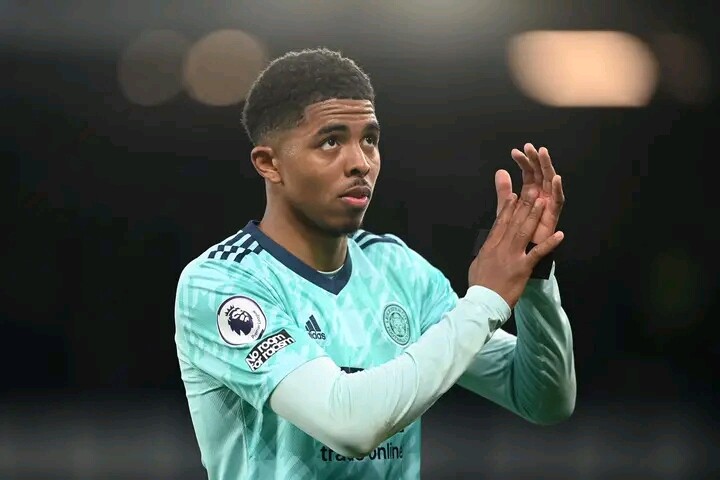 Amadou Onana is in England to undergo medical tests in the morning as new Everton player. Full agreement reached with Lille for €36m fee plus €4m add-ons and 20% sell-on clause. 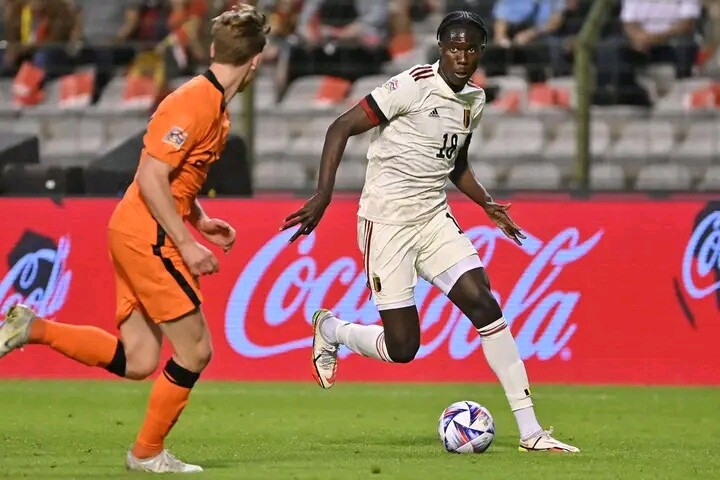 Medical completed in the morning and deal now done. 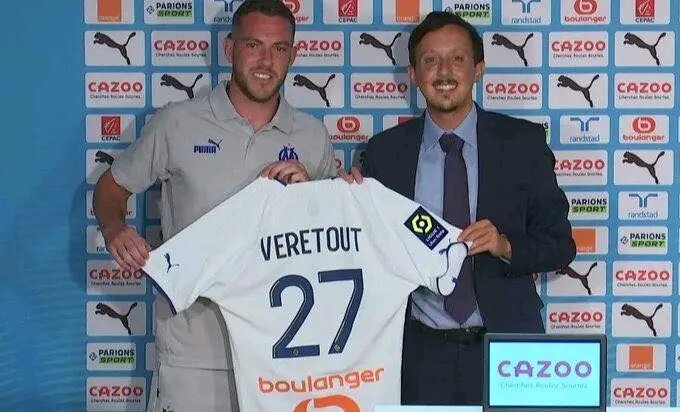 …and that news from July 15 is now finally set to be announced. Done. 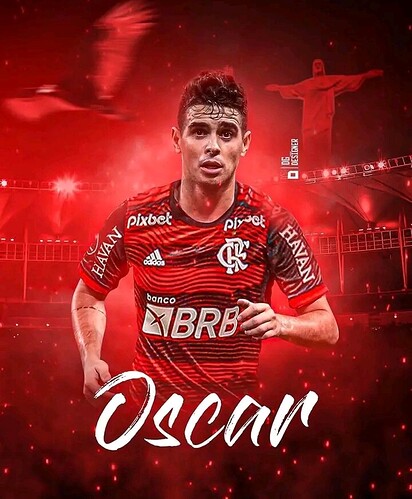 Marcos Alonso is not part of Chelsea squad today as deal with Barcelona is really close - matter of final details then it will be completed in the next days.

Callum Hudson-Odoi also not in the squad today. #CFC 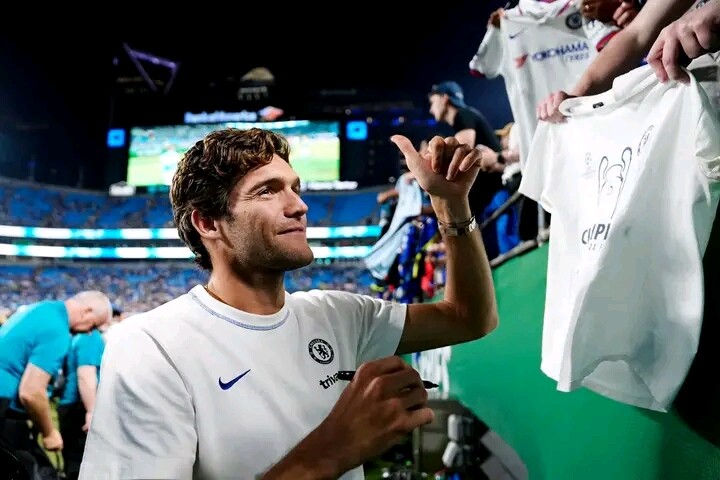 Official, confirmed. Dries Mertens and Lucas Torreira are Galatasaray players. Documents are signed, both will be in Istanbul tonight

Mertens joins until June 2023 with one year option; 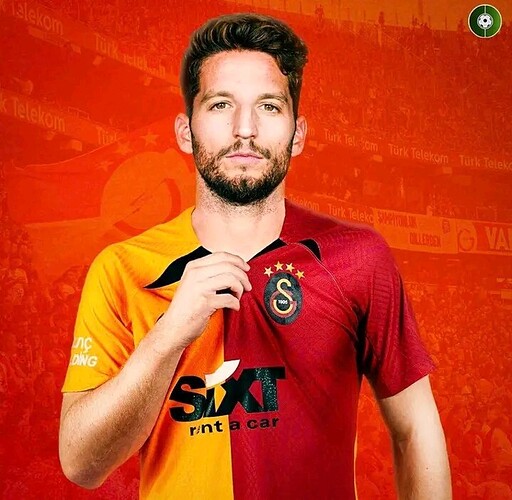 Angeliño deal. The agreement is completed as revealed yesterday, Hoffenheim are now preparing documents in order to get it signed in the next hours. Loan move from RB Leipzig, buy option included.

Buy option will be worth €20m, as revealed yesterday. 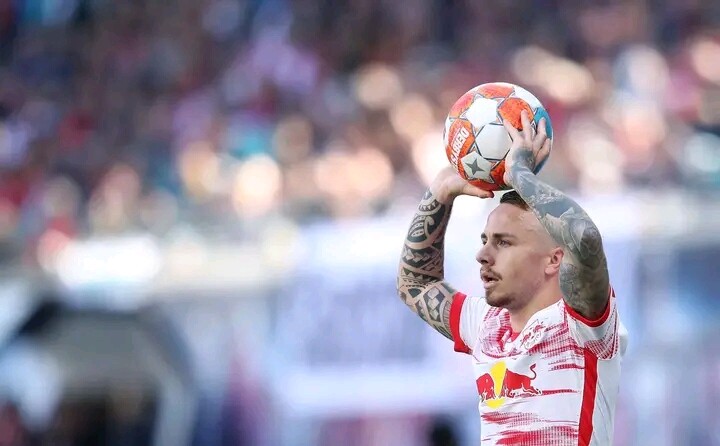