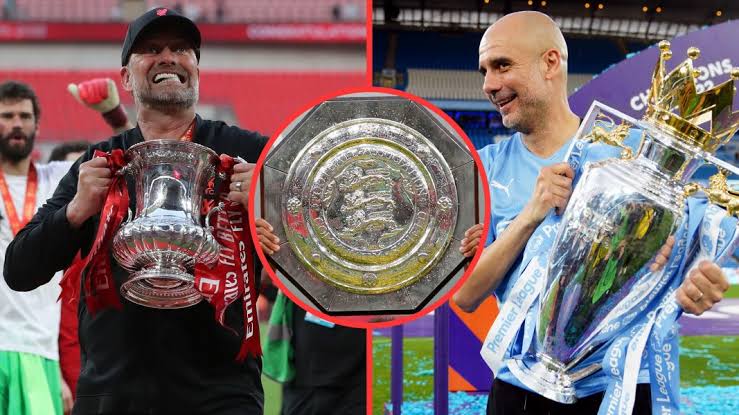 Liverpool and Manchester City will compete for the first trophy of the season in the community shield final today, in the traditional curtain raiser for the new season.

With the Premier League season not getting underway until next weekend, Pep Guardiola and Jurgen Klopp will look to strike the first blow as City and Liverpool renew their rivalry.

The match will kick off at 5pm BST at Leicester City’s King Power Stadium.

This is a thread for the community shield match between Manchester City and Liverpool. Join the discussion and share your views. 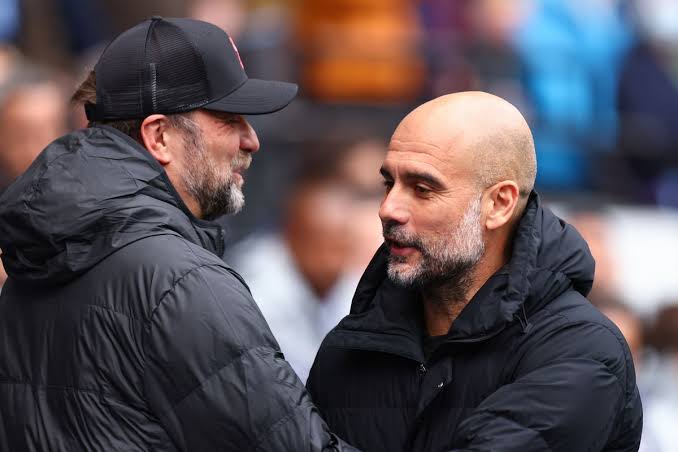 A dramatic title race went down to the very last day last campaign as City edged Liverpool to the Premier League title. Liverpool won both the FA Cup, where they beat City in the semifinal and also won the Carabao cup. 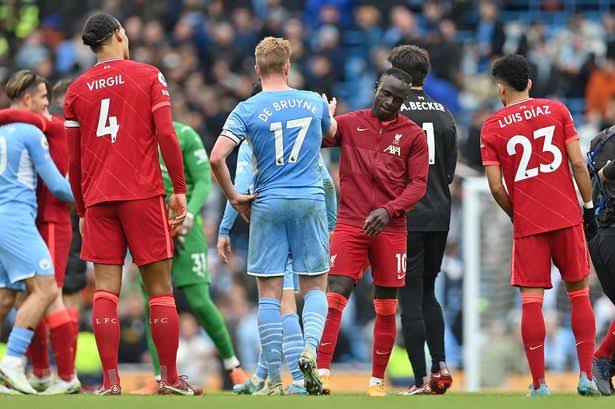 Klopp has confirmed that both Alisson Becker and Diogo Jota will miss the game as they continue their recoveries from injury.

With Jota injured, Darwin Nunez has an even better chance of making his debut on English soil for the club, while Adrian will come in for Alisson given that usual No2 Caoimhin Kelleher is also struggling for fitness. Alex Oxlade-Chamberlain is also set to miss a large portion of time with a serious hamstring injury.

For City, Erling Haaland will likely join Nunez in making his first appearance for his new club in England. The forward scored in his first game against Bayern Munich, although has been suffering with slight niggles, so it’s not clear as to how heavily he will be involved at this stage.

Elsewhere, Aymeric Laporte is likely to be out until September after knee surgery, although Ilkay Gundogan, Phil Foden and John Stones are all available after missing th pre-season tour of the United States.

1958 - This will be the first time the Community Shield match has been played outside of August since 1958, when Bolton beat Wolves 4-1 in October. It’s the earliest in a calendar year the match has taken place since 1922, when Huddersfield beat Liverpool 1-0 that May. Holidays. 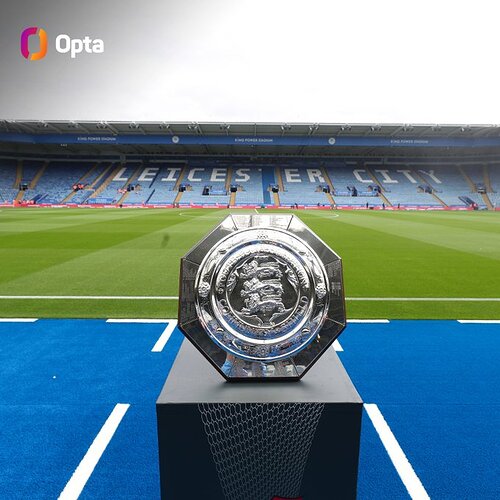 Trent Alexander-Arnold has scored for Liverpool with the first shot on target of the Community Shield.

A great start for the Reds. 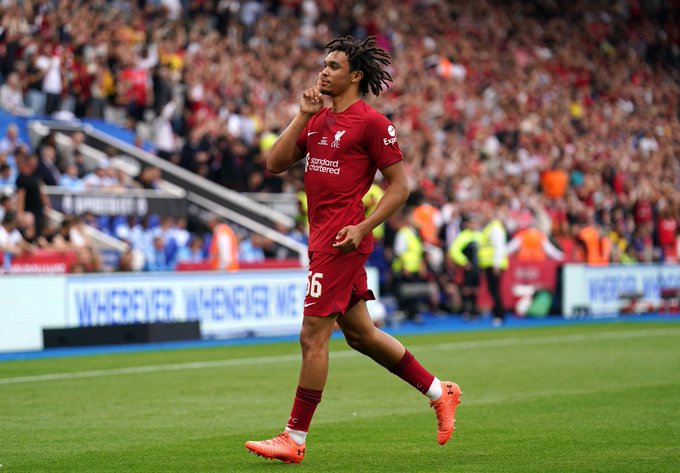 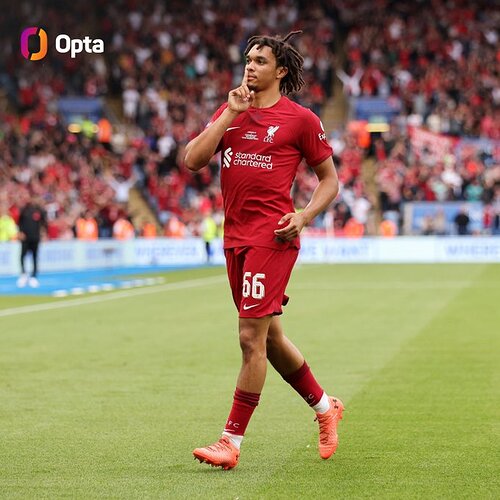 Erling Haaland is made of rock 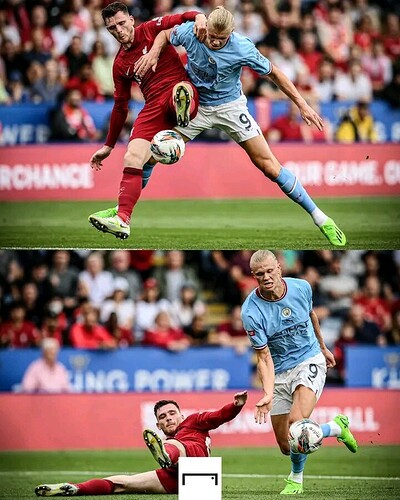 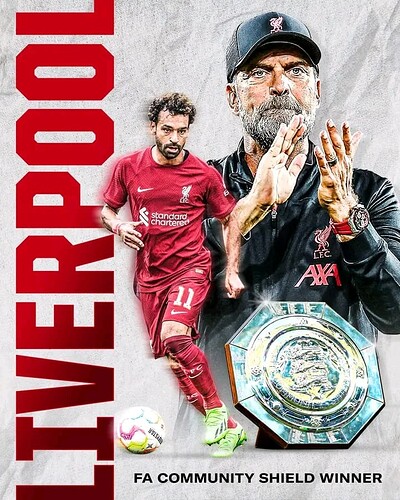 Liverpool take home the first silverware of the season 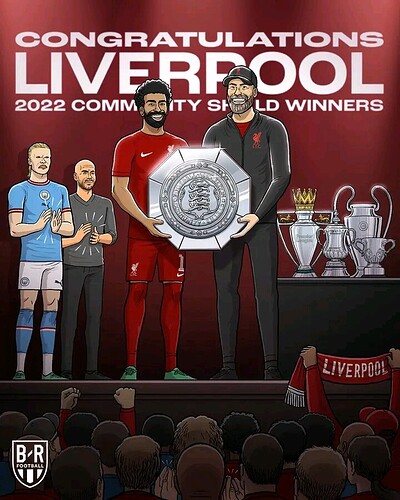 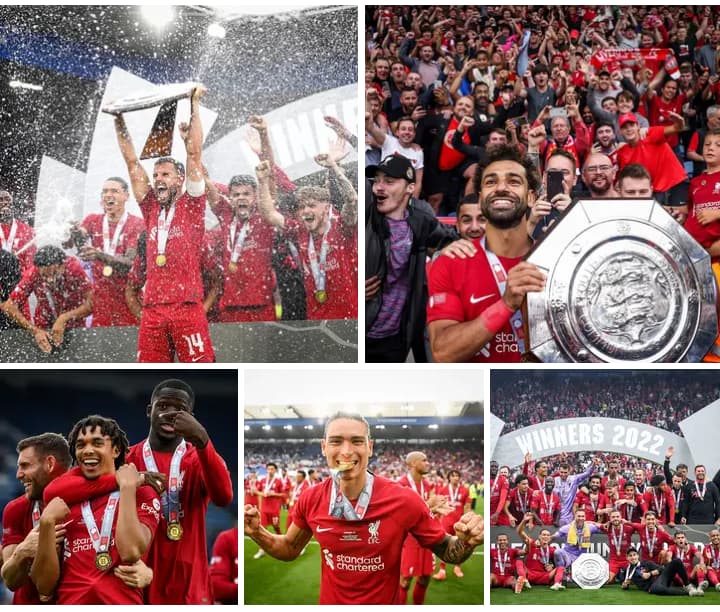 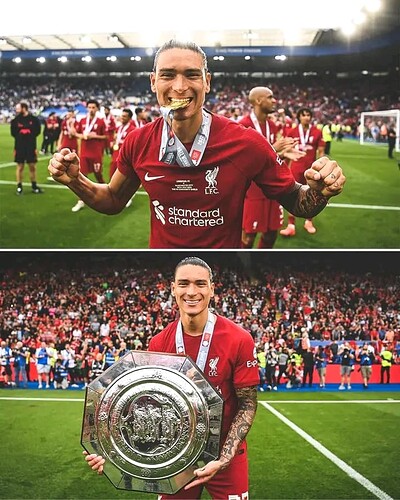 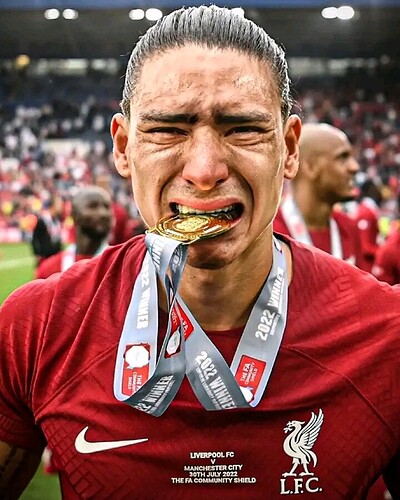 Jürgen Klopp has now won every domestic trophy with Liverpool 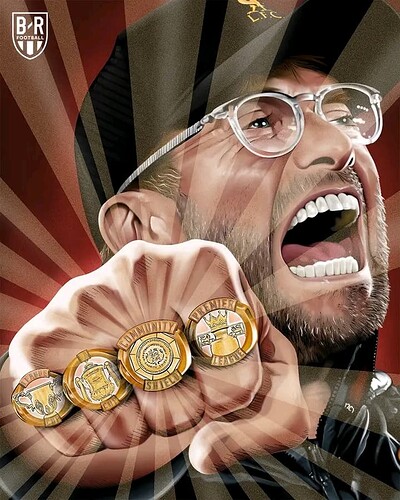 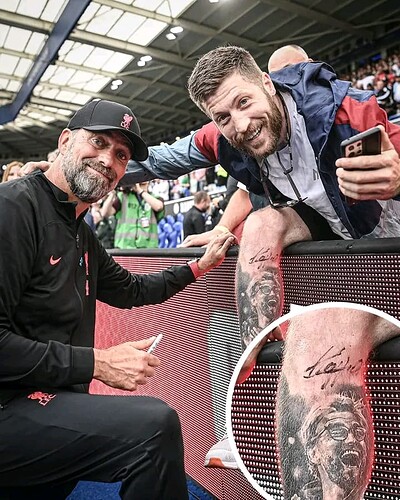 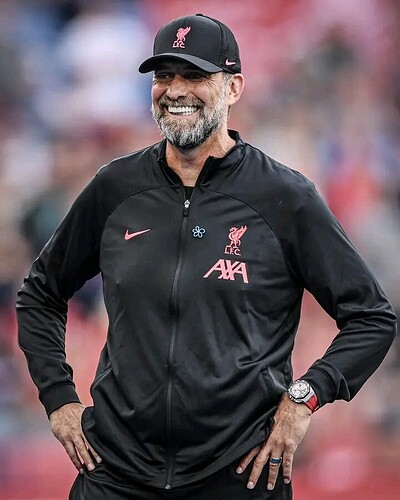