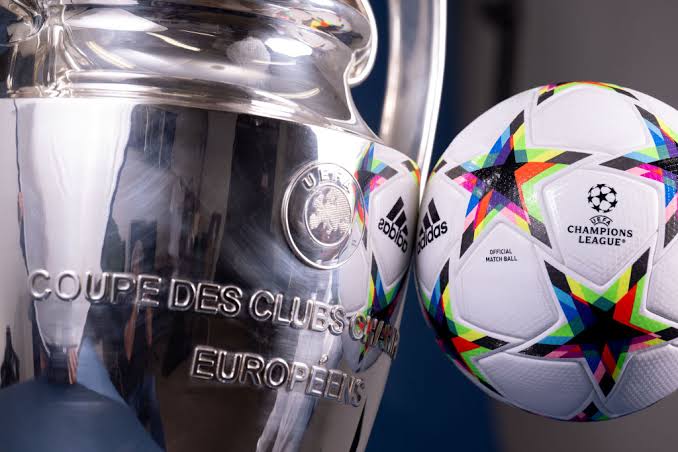 All of the teams in the eight groups will play tonight, which will mark the start of UCL 2022-23 Matchday 2.

Eight groups will host a total of 16 matches, with the matchups between Bayern Munich and Barcelona, Liverpool and Ajax, and Manchester City and Dortmund garnering the most attention.

On Day 1, Groups A, B, C, and D will play; on Day 2, the matches for the other four groups will start. Rangers and Napoli’s match, however, has been postponed because of “resource constraints” in the police department.

The headlines focus on the matches between Manchester City and Dortmund, Liverpool and Ajax, and Bayern Munich and Barcelona.

This is a thread for the Matchday 2 of the 2022/23 UCL Season. Join the discussion and share your views on the various matches. 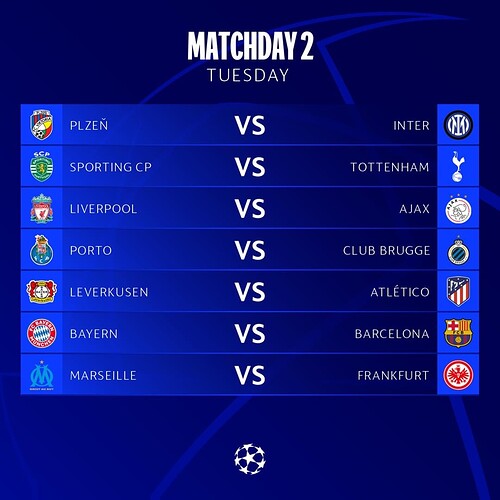 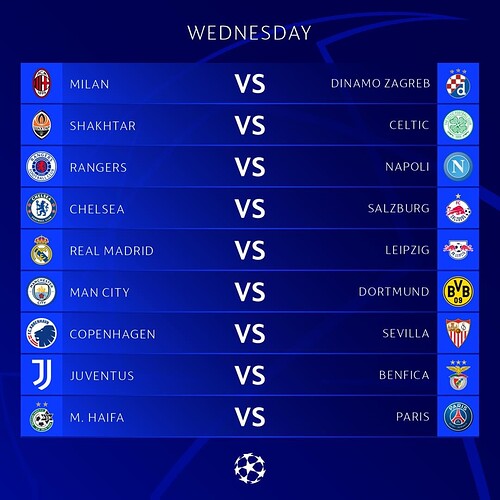 Bayern Munich will be ready for a tremendous clash at the Allianz Arena when they take on Barcelona in their Champions League. Their group is already touted as the ‘Group of Death’ owing to the stature of the teams. The Bavarian giants passed through the first hurdle against Inter Milan last week, but this one will be different.

Bayern Munich need to rediscover their usual fluidity if their league form is of any measure. The Bundesliga holders have drawn their last three domestic games, with the latest coming against Stuttgart despite leading twice in the clash. They will be put through their first real test of this campaign when they host Barcelona.

Barcelona can take confidence from their current form and go into this clash with their heads high. The acquisition of former Bayern Munich striker Robert Lewandowski has proven to be top business so far, and the Polish forward continued his scoring spree when the Catalans beat Cadiz by four goals.

Barcelona have won their last five games in all competitions and have been in relentless scoring form. The old memories of playing against Bayern, especially the 8-2 mauling, will be fresh, but Xavi Hernandez is a different manager with a much-changed side. 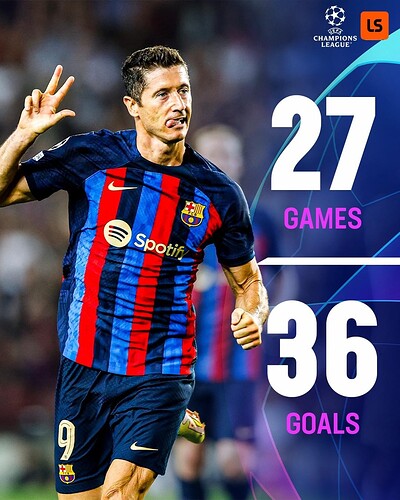 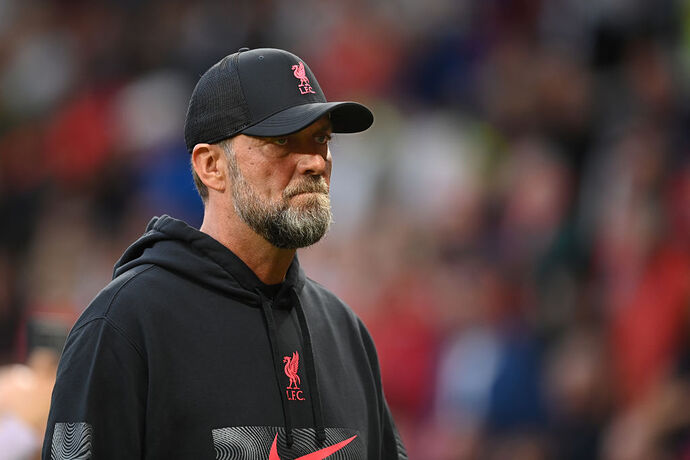 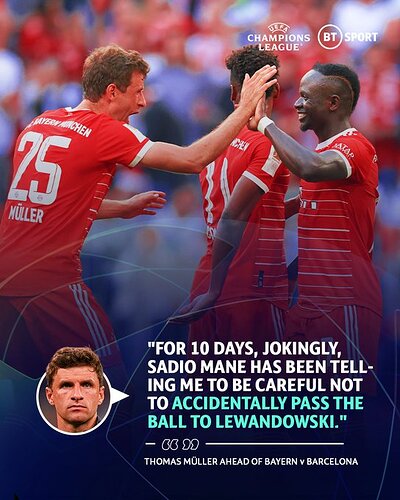 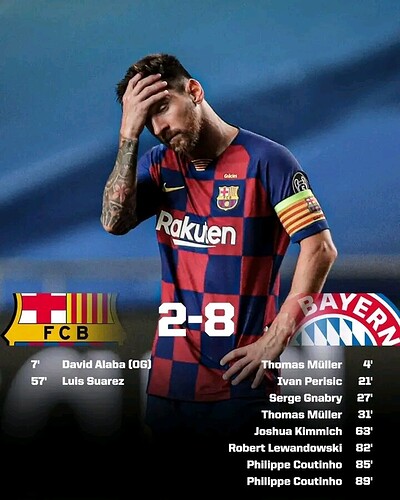 A fixture that the German giants have dominated in recent seasons 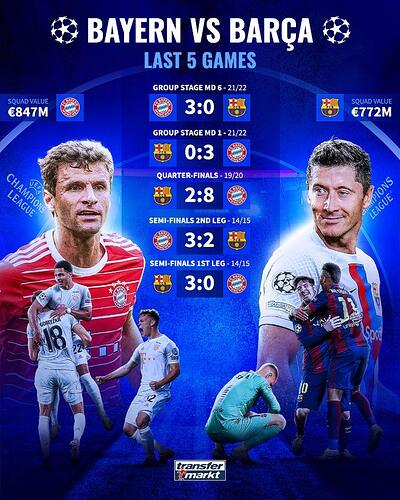 Only 2 active UCL players have scored a hat trick against Manuel Neuer; they are: 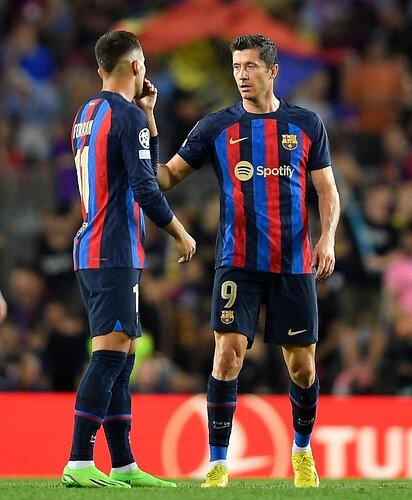 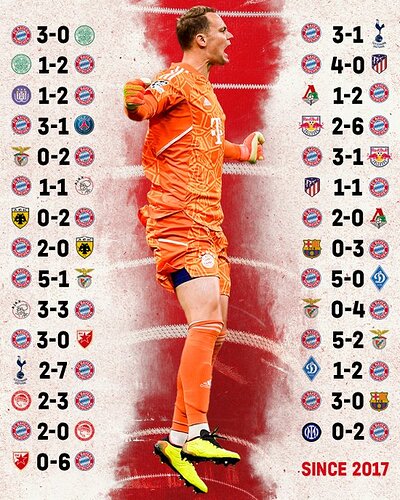 Bayern have scored 24 times in their last seven games vs. Barça in the Champions League:

But for the first time, Robert Lewandowski is on other side 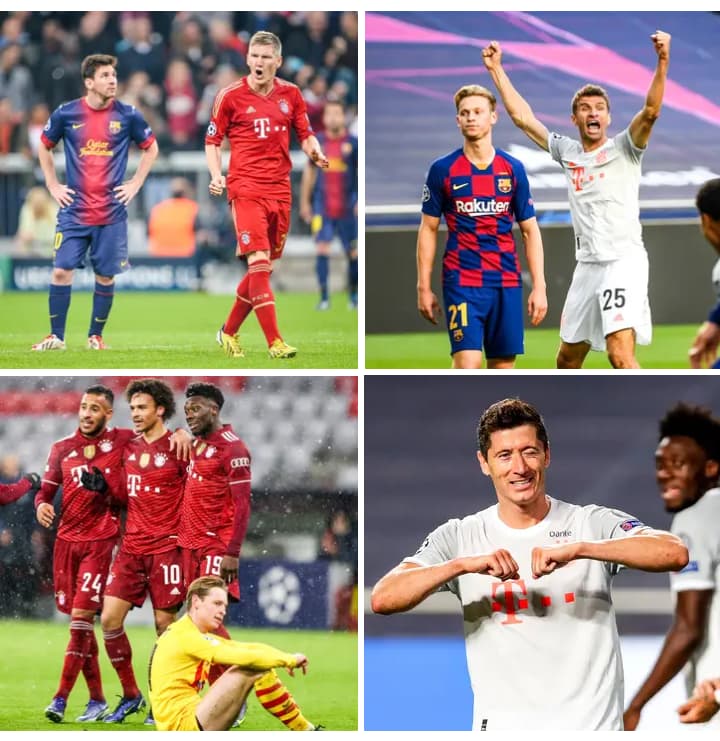 Robert Lewandowski is back at Bayern 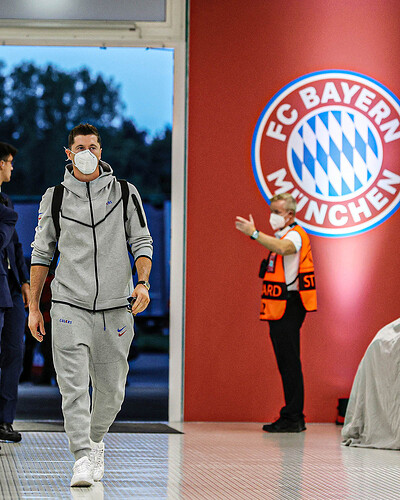 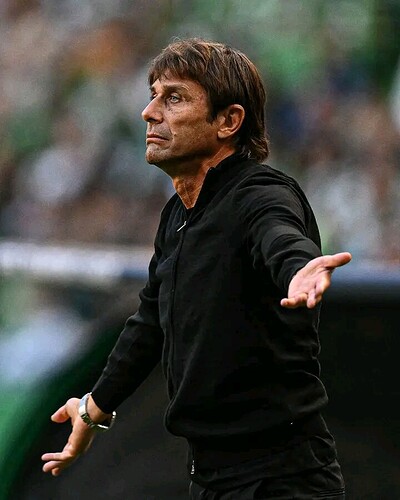 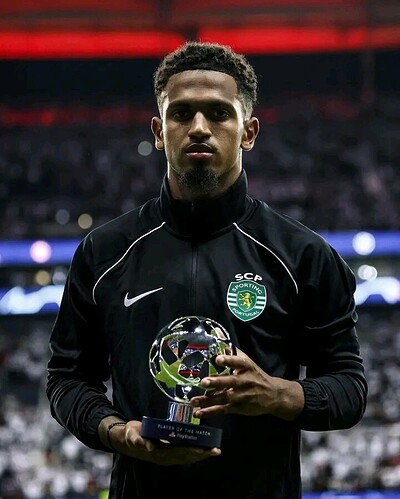 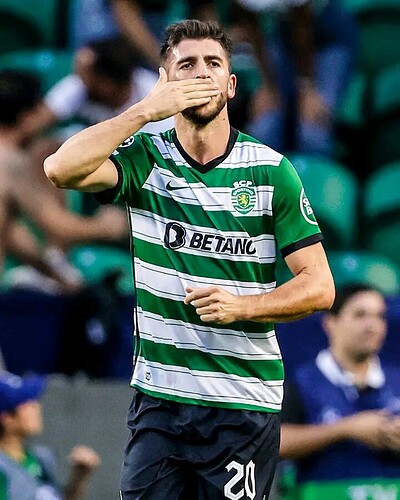 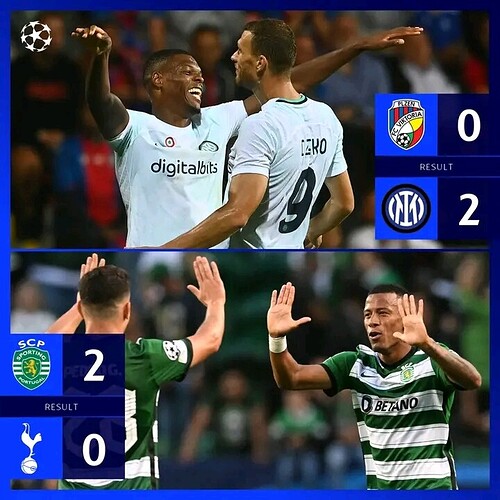 They finally have their first W. 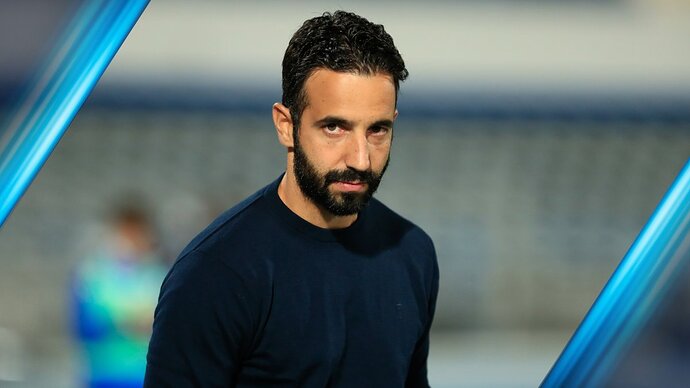 Sporting CP have won their opening two games of a UCL campaign for the very first time.

And they’ve ended Spurs unbeaten start to the season in the process. 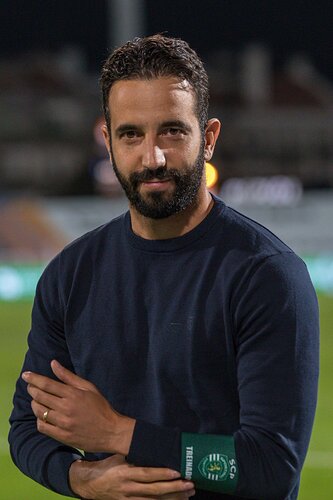 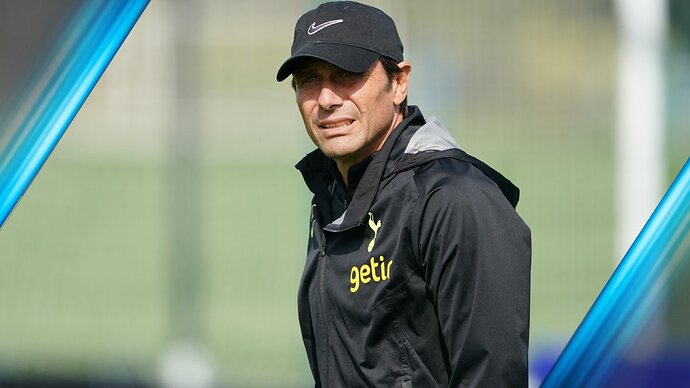