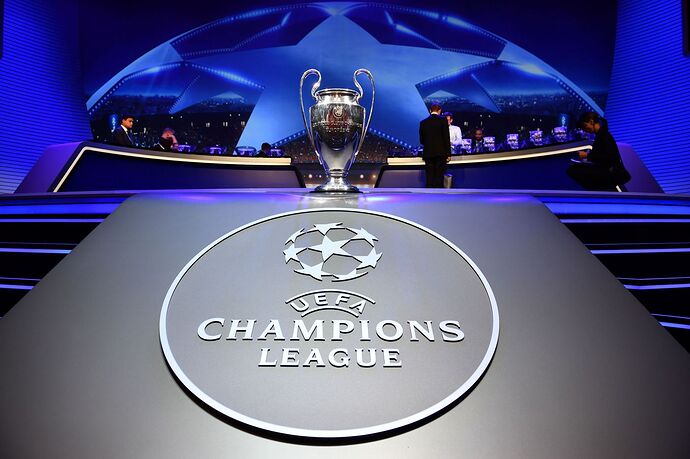 The UEFA Champions League 2022-2023 kicks off tonight. The Group Stage takes place in the midst of heavy fixture congestion since it is scheduled to end by the first week of November so that World Cup 2022 can be shoehorned into the European tournament and domestic league schedules. The tempo will be hectic, but are any of us unhappy to have UCL games on offer so frequently? I don’t think so

This is a thread for the Matchday 1 of the 2022/23 UEFA Champions League season. Join the discussion and share your views on the various matches. 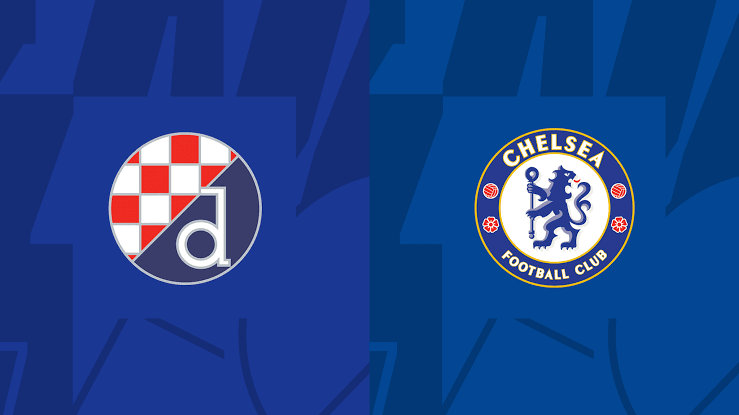 Dinamo Zagreb’s 2022/23 season began in July with the Croatian Super Cup final, where they beat Hajduk Split on penalties. The Citizens have been in fine form since then, embarking on an unbeaten start to the league campaign to climb to the top of the 1. HNL standings. And Ante Cacic’s charges went through the qualification campaign to reach the UEFA Champions League group stage.

On the other hand, Chelsea’s form in the early stages of the 2022/23 season has been shaky, with the west London club struggling to stitch together a positive run of results. The Blues have only been in Premier League action thus far, winning thrice and losing two games (D1) to sit in the sixth spot on the table.

Dinamo Zagreb will be Chelsea’s maiden Croatian opponent in a competitive match. And ahead of the first-ever meeting between the two sides, The Hard Tackle takes a closer look at the UEFA Champions League encounter.

Tuesday’s contest will be the first-ever European meeting between Dinamo Zagreb and Chelsea. Dinamo Zagreb will be Chelsea’s first-ever Croatian opponent in a competitive match. The Blues last faced a side from a particular nation in European competition for the very first time in October 2018, beating Belarussian outfit BATE Borisov 3-1 in the UEFA Europa League. 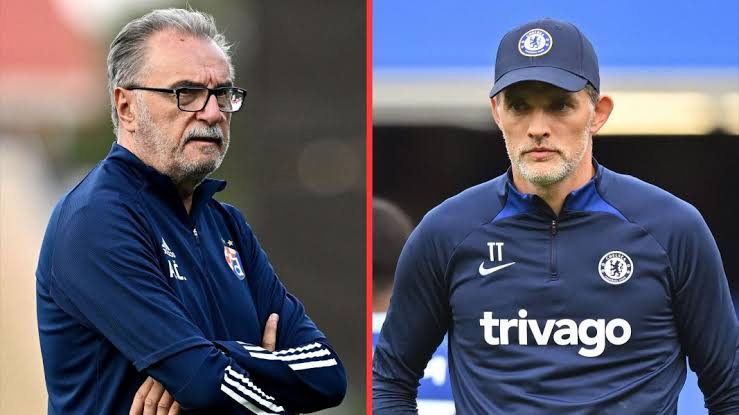 Chelsea will be the ninth English club to face Dinamo Zagreb in all European competitions. The Croatian giants have won two of their last three meetings with English opponents (L1), as many as their first 16 such matches beforehand (W2 D3 L11). 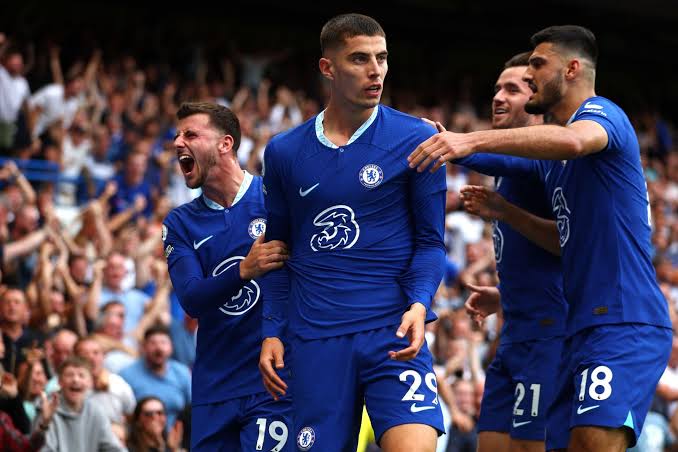 Dinamo Zagreb have won just five of their 42 UEFA Champions League matches (D7 L30), including only two of their last 33 (D4 L27). Among clubs to play 30+ games in the competition, only AEK Athens (7 per cent) and FCSB (10 per cent) have a poorer win rate than the Citizens (12 per cent). 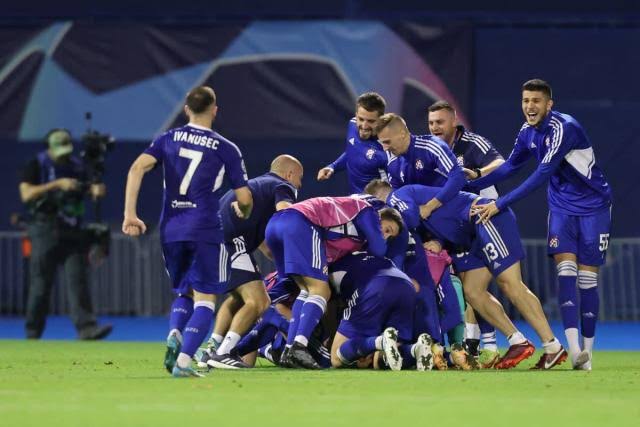 Chelsea have only lost one of their last 11 away games in the UEFA Champions League (W8 D2), a 0-1 defeat at Juventus in September 2021. Indeed, that result in Turin is the only loss in their last 17 group stage matches home and away in the competition (W11 D5). 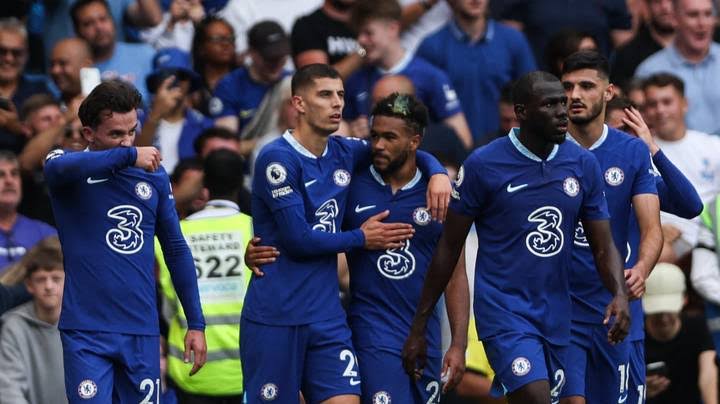 Both teams have dominated their respective domestic leagues in the previous decade but have been perennial underachievers on the continental stage. Juventus made it to the final in 2015 and 2017, coming up short on both occasions. PSG, for their part, fell to Bayern Munich in the showpiece event in 2020.

Both clubs also exited the competition in the Round of 16 last term and will be keen to go at least one better. PSG strengthened in the summer and now led by Christophe Galtier are smashing their way through the French top flight. Juventus, for their part, have also revamped their squad to an extent, but have lost the aura of invincibility that surrounded them in Serie A.

The last time PSG faced Juventus was in the 1996 UEFA Super Cup, with the Bianconeri coming out 9-2 winners. Juventus hold the historical edge in the match-up and have not lost any of their last eight clashes. In fact, PSG goes into the game on the back of a six-game losing streak to Juventus.

One more sleep until the Champions League returns 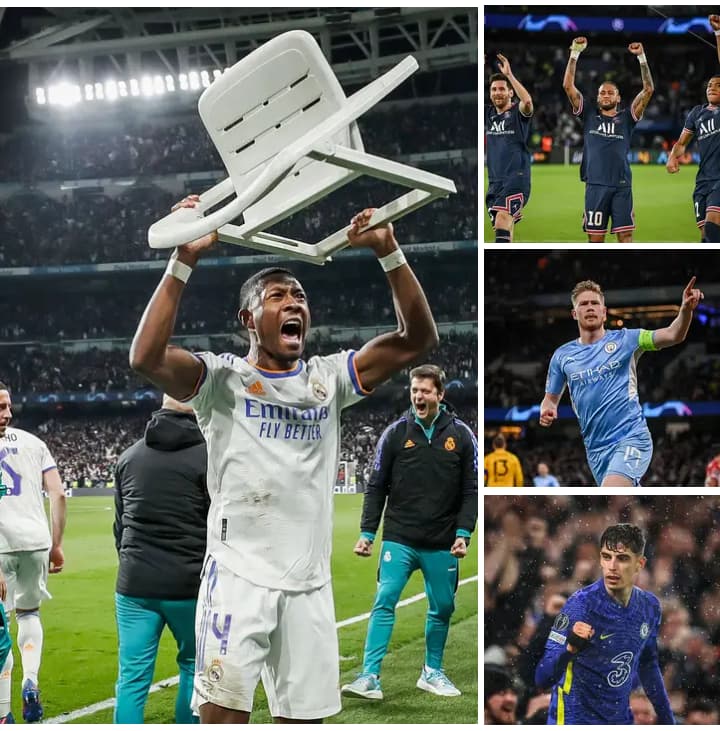 The Champions League without Cristiano Ronaldo is going to be weird 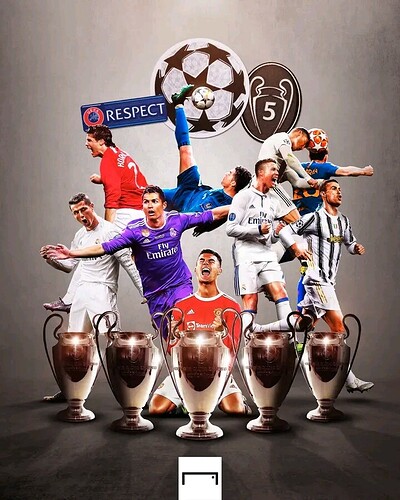 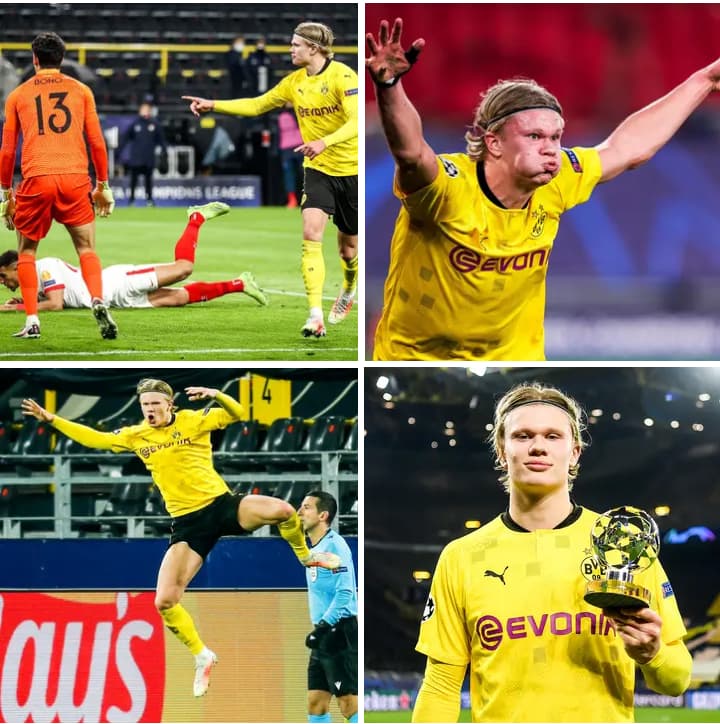 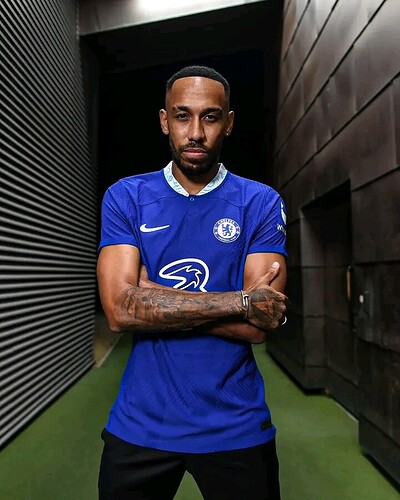 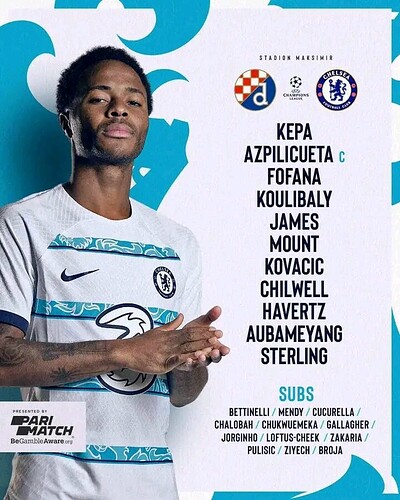 Mislav Orsic has put the Croatian side ahead against Chelsea in the 16th minute. 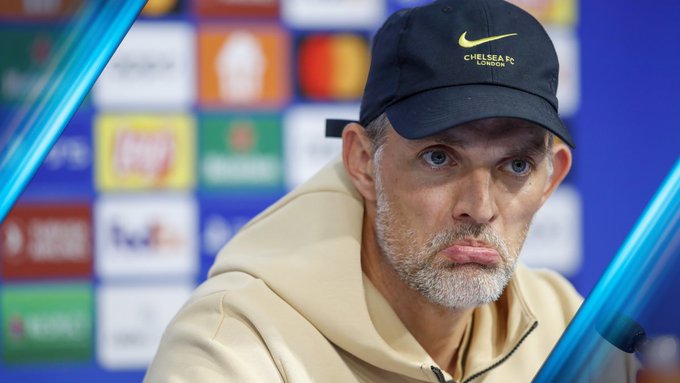 He completes the London hat-trick.

Chelsea have conceded as many goals in the first half against Dinamo Zagreb as they did in their first five group games last season (1). 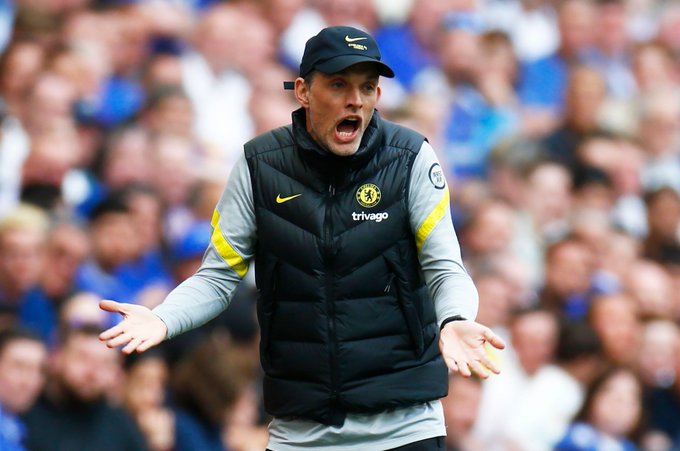 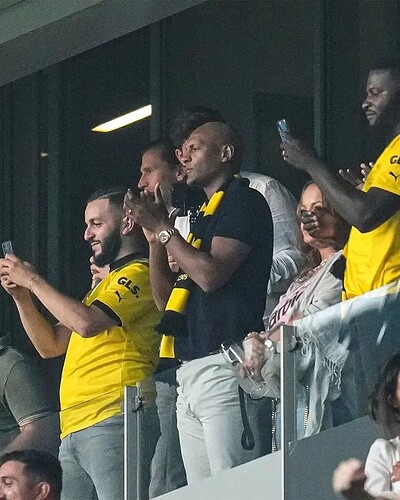 Chelsea has conceded in 6 of its 7 matches this season in all competitions.

They spent $202m on defenders this summer 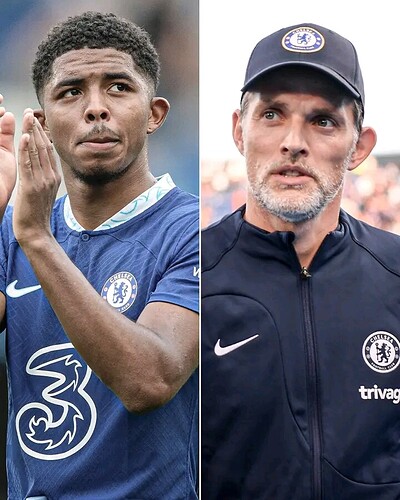 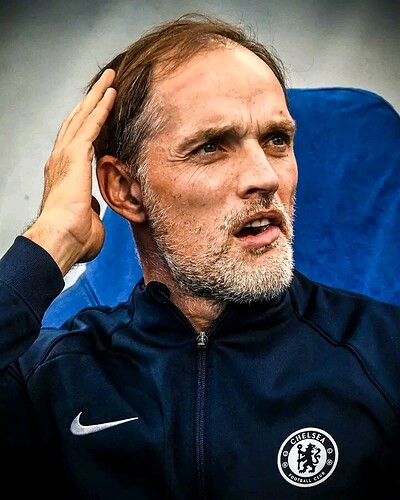