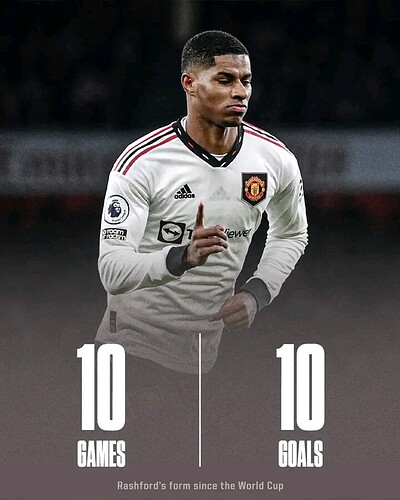 Marcus Rashford since returning from the World Cup: 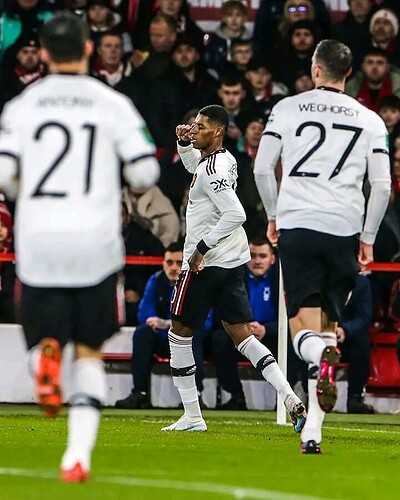 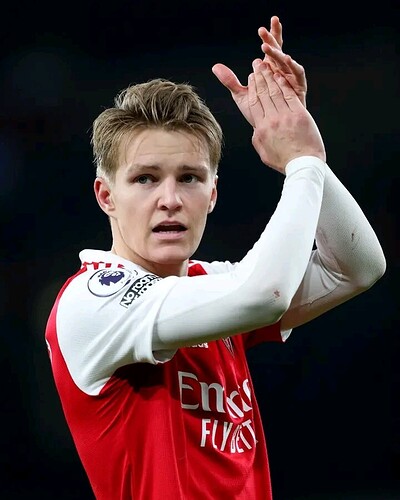 Newcastle now have 16 clean sheets through all competitions.

That’s the most of any of the big five European leagues. 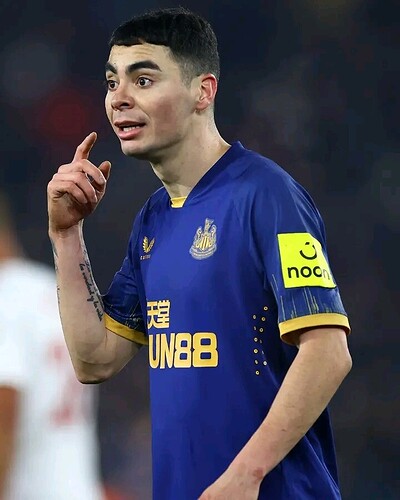 N’Golo Kante wants to return by the end of next month. 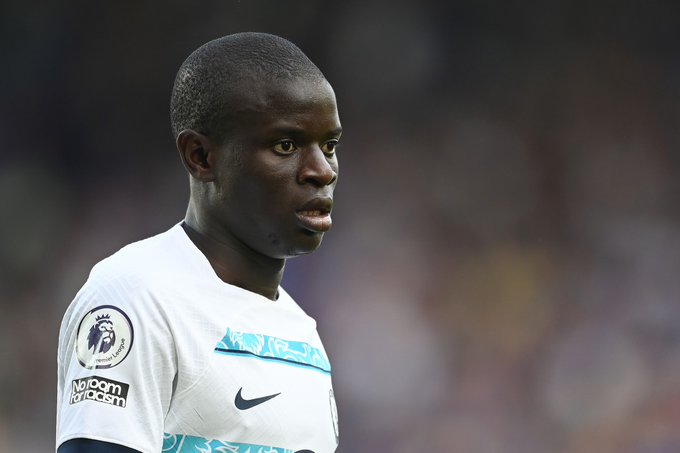 Both linked with a move to Arsenal 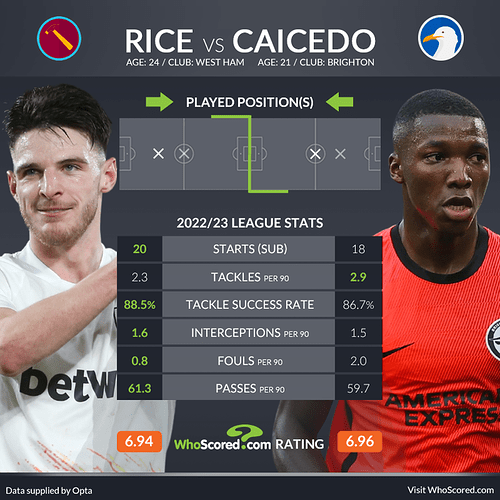 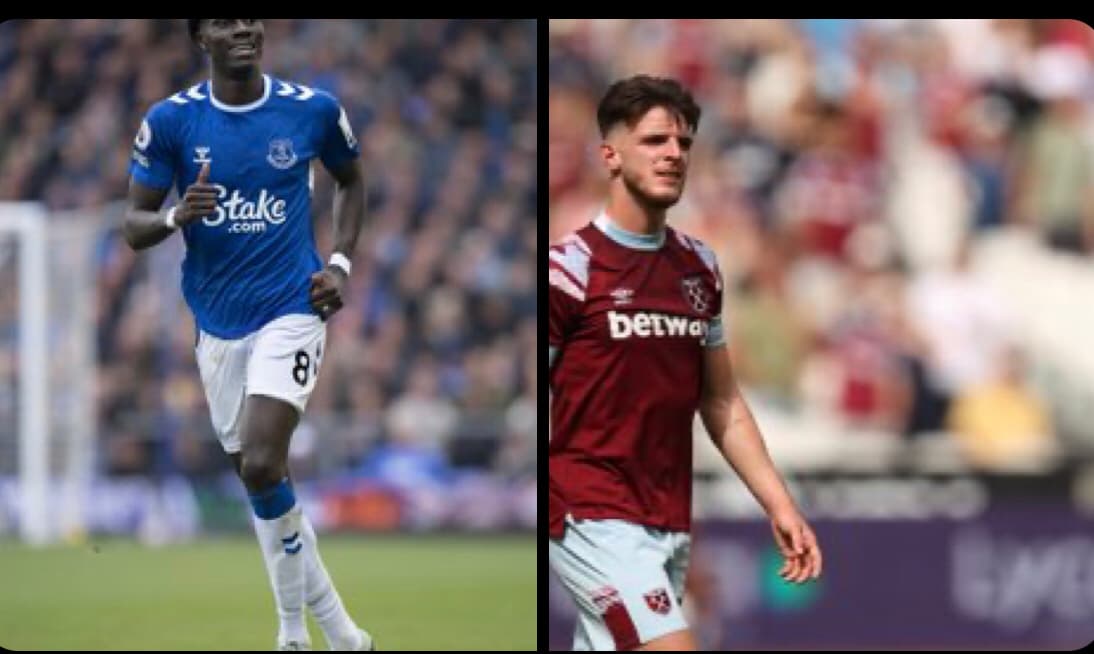 The Premier League Player of the Month nominees for January:

A post was merged into an existing topic: What are the stats that show Marcus Rashford is the best player in Europe right now?

Bruno Fernandes is a special midfielder 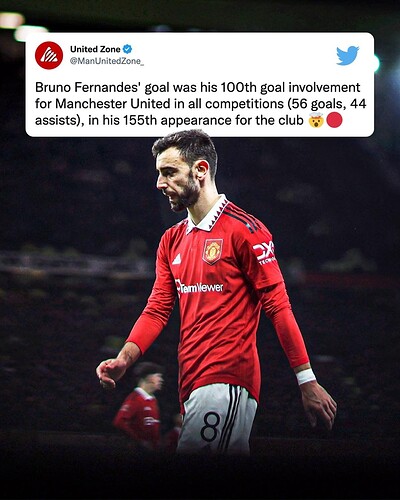 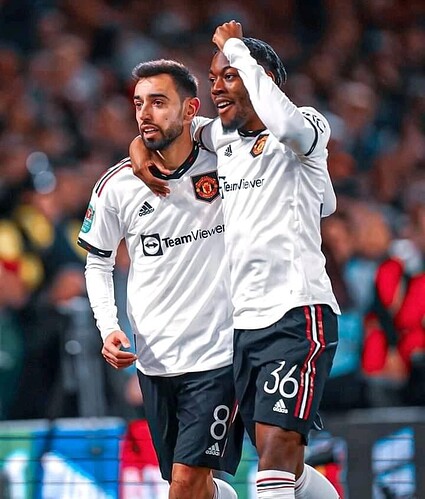 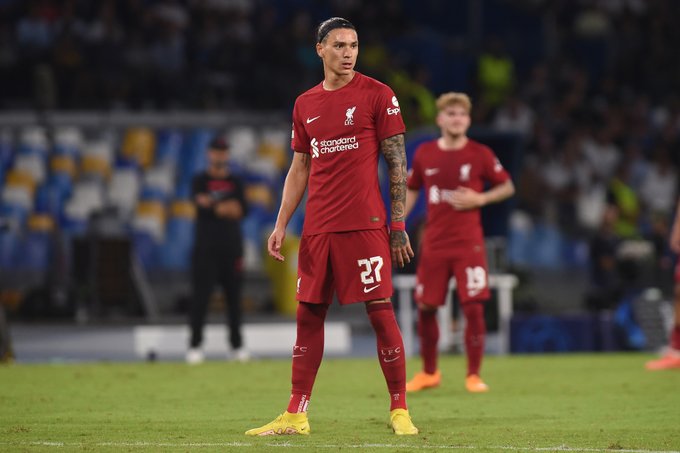 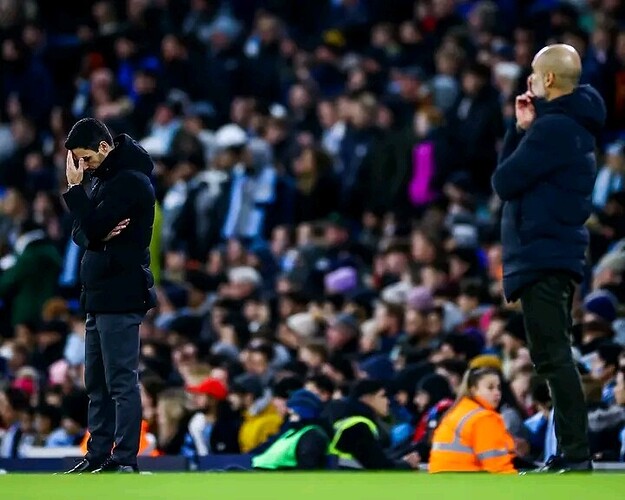 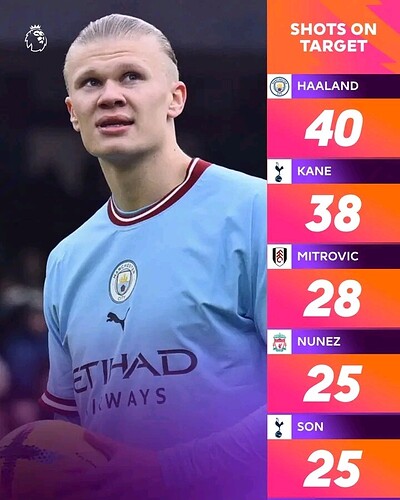 Kaoru Mitoma has four goals and an assist in his last six games. 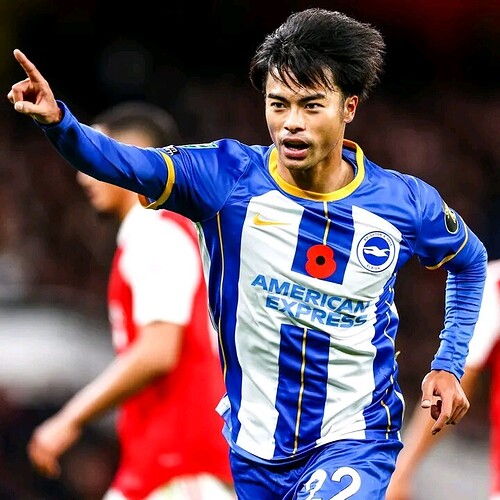 This season, they’re out the FA Cup, out of the Carabao Cup, 9th in the Premier League and face Real Madrid next in the Champions League. 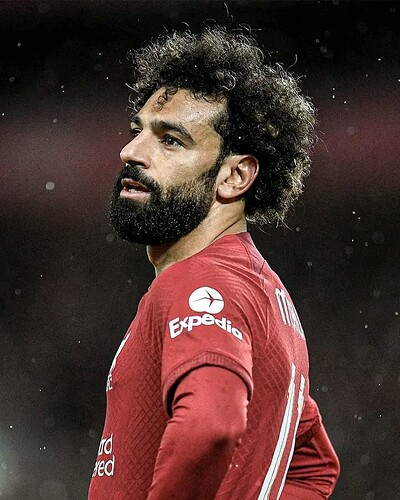 Manchester United are the only Premier League side still in the fight for four trophies this season.

Will they end their trophy drought? 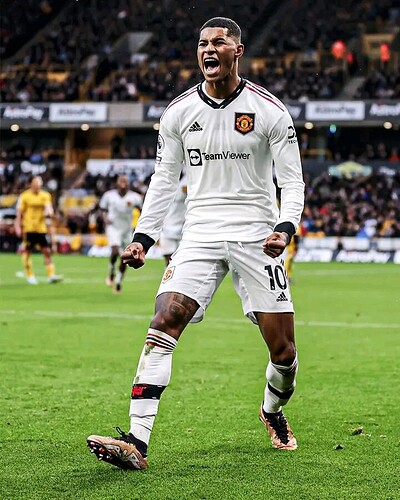 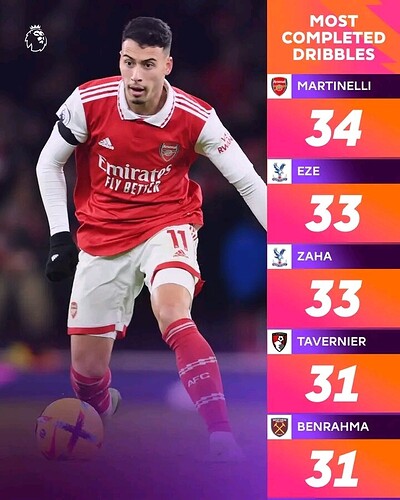 Most Big Chances Created in the Premier League this season: 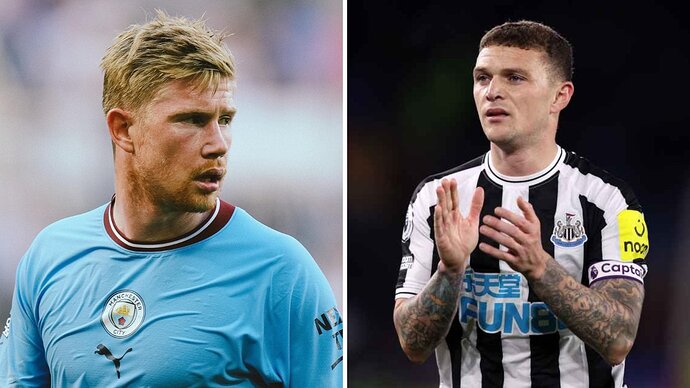 Since the start of last season, only Joelinton (95) has committed more fouls in the Premier League than Conor Gallagher (83)

In that time, Gallagher has recorded less shots (63) than fouls in the Premier League 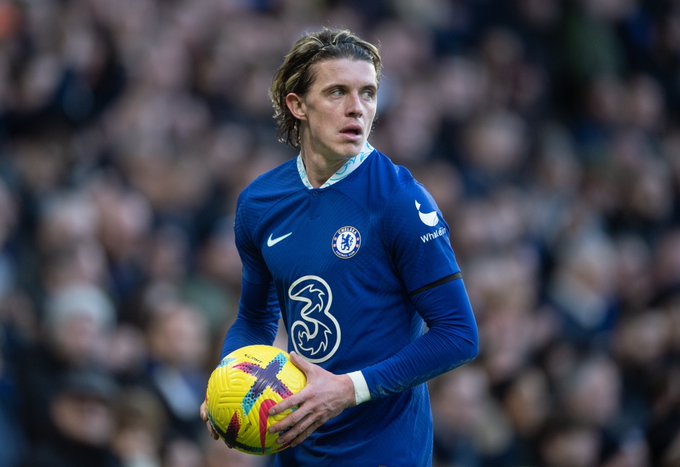