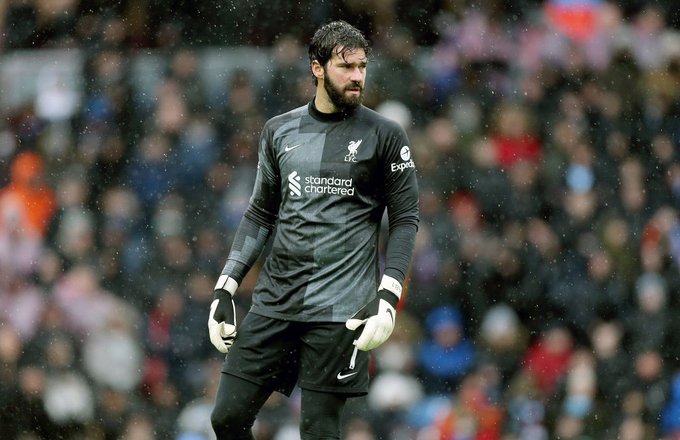 Most Assists over the last three Premier League seasons: 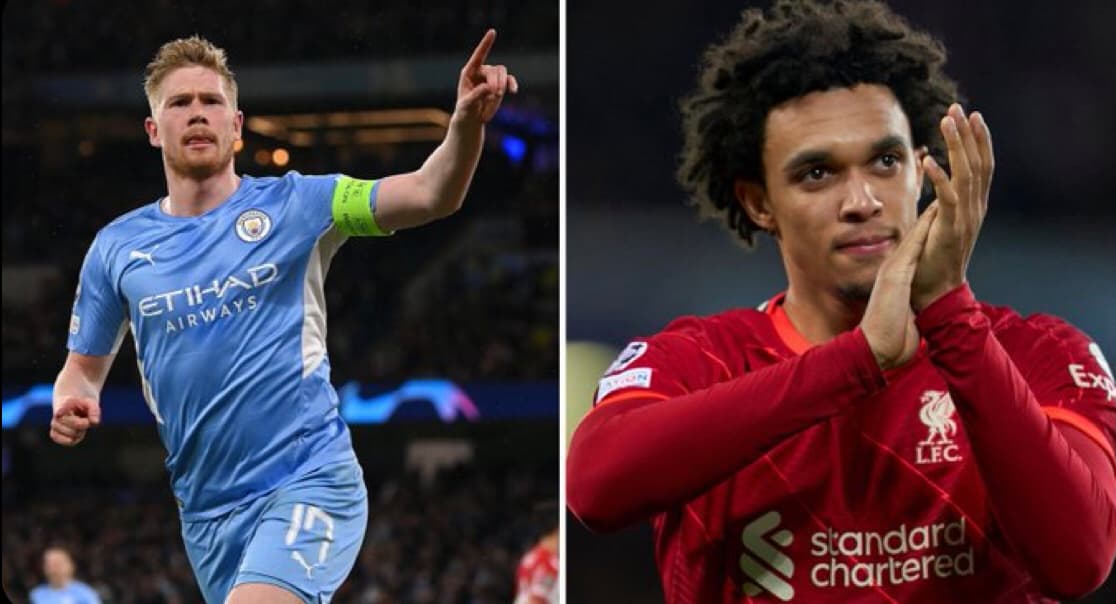 Manchester City have a gem on their hands 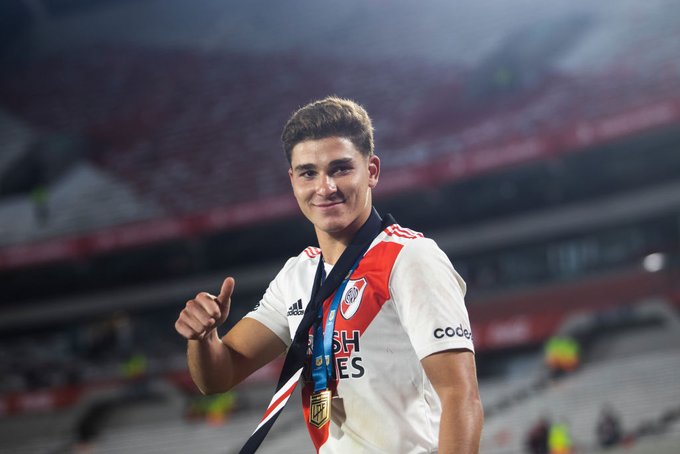 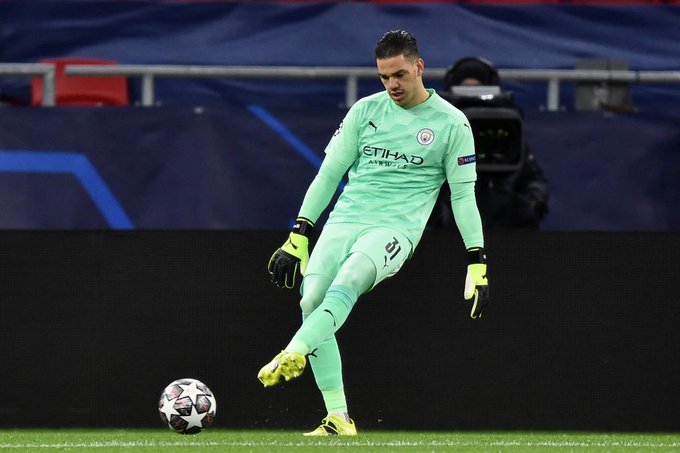 Real Madrid, Cadiz, Crystal Palace, Inter and Lille were the only teams in Europe’s top 5 leagues last season that did not concede a single goal from a result of a counter-attack 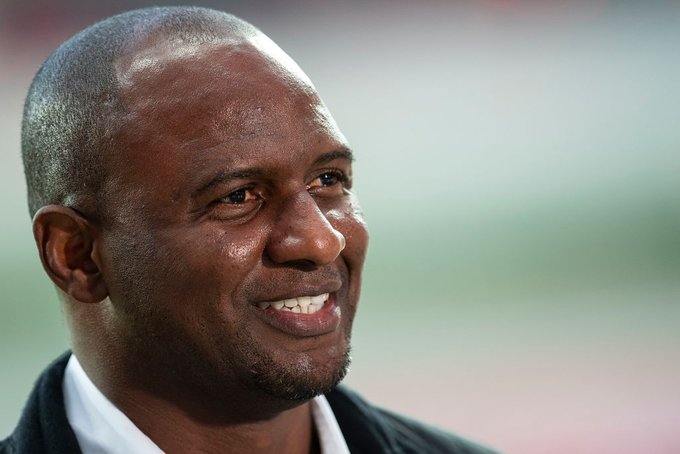 Sébastien Haller has signed a four-year contract at Borussia Dortmund! 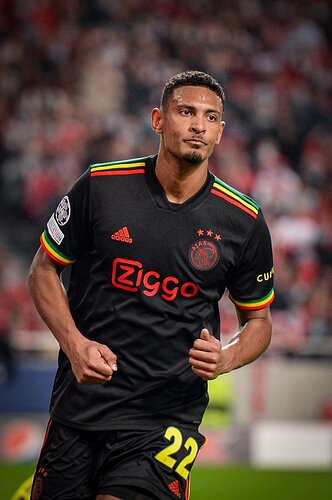 Only Ederson and Alisson have kept more clean sheets in the Premier League in that time. 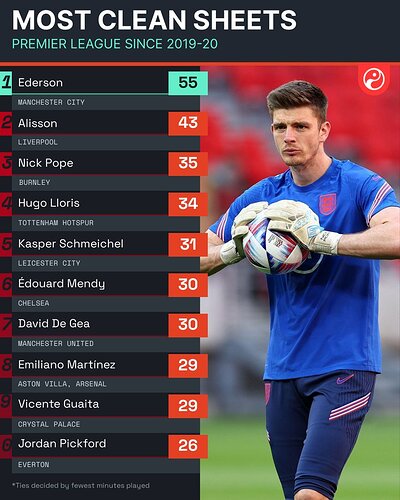 The definition of underrated 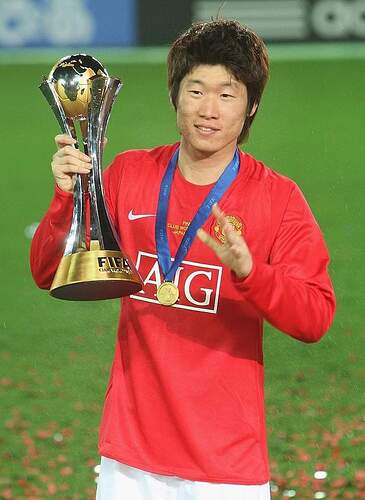 Manchester United’s first deal of the summer, here we go and confirmed

Add-ons include twice yearly future payments to the same value or more. 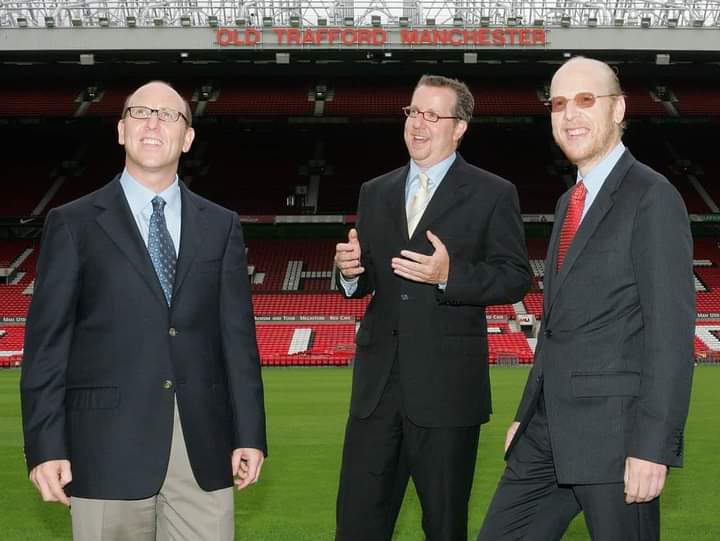 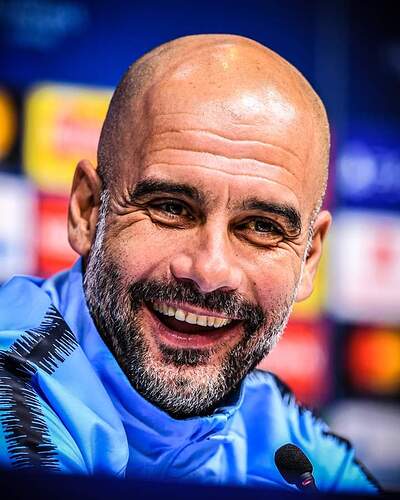 Liverpool haven’t conceded a penalty in the Premier League since February 2021, 52 matches ago 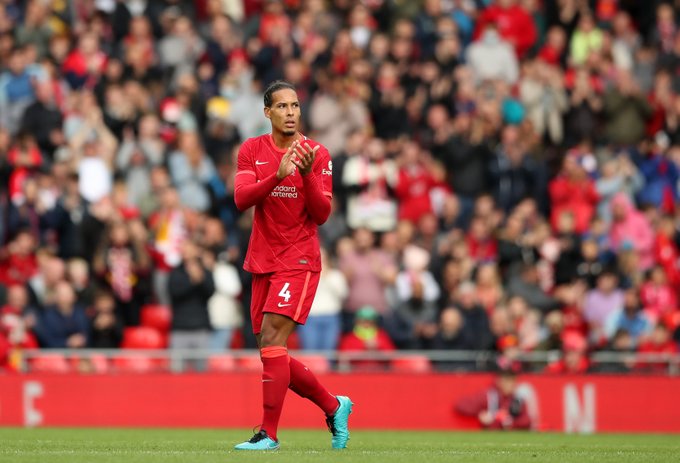 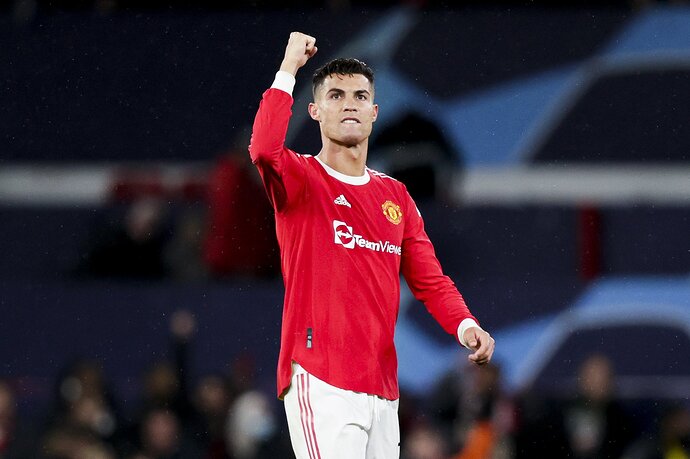