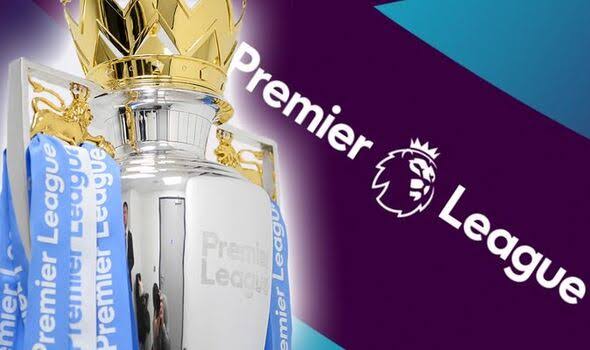 In the sixth matchweek of the English Premier League 2022–23 schedule, Manchester United will host rival Arsenal at Old Trafford. On Saturday, there will be another intense Merseyside Derby between Liverpool and Everton.

At Stamford Bridge, a thrilling London derby between Chelsea and Westham is scheduled.

Manchester City, the defending champions, will travel this week to face the struggling Aston Villa after thrashing newcomers Nottingham Forest 6-0 in midweek.

In this thread, we shall be covering all Matchweek 6 fixtures. Join the discussion and share your views on the various matches. 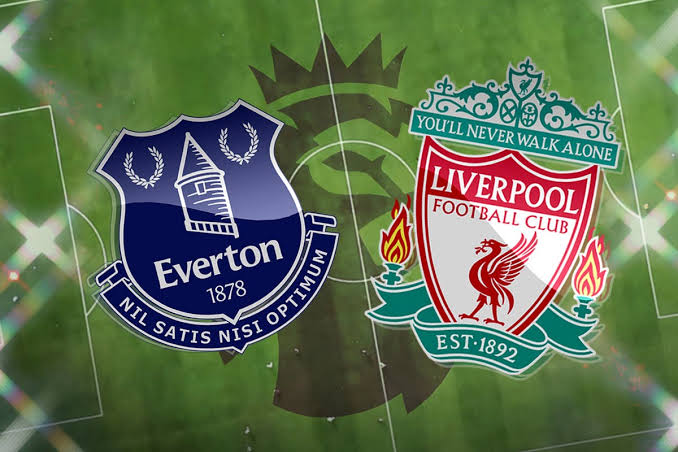 The ghosts of the 2021/22 season have arrived early for Everton this term, as they are yet to register their first win of the 2022/23 campaign. The Toffees started with back-to-back defeats to Chelsea and Aston Villa but have found some stability to embark on a four-game unbeaten run. The problem for Frank Lampard is his charges are struggling to keep clean sheets and score goals, with the run of results leaving them 17th in the standings.

On the other hand, Liverpool might have started recovering from a slow start to the 2022/23 season that saw them grab only two points from the opening three games. But back-to-back wins in five days have helped the Reds climb to sixth on the Premier League table, with table-toppers Arsenal seven points ahead. 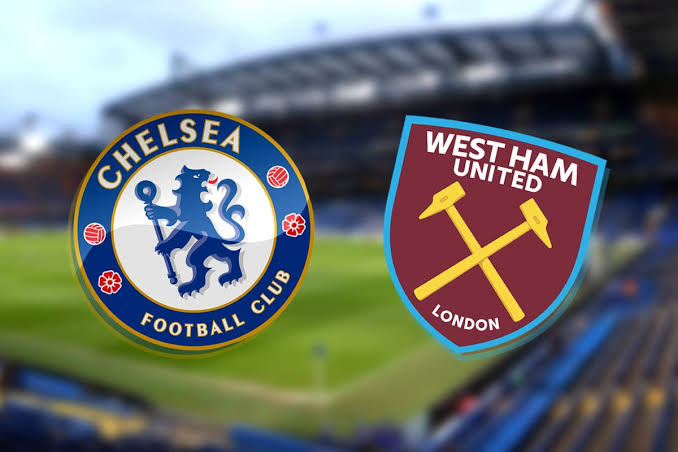 Chelsea’s solid start to their season saw them beat Everton and draw at home against London rivals Tottenham. However, the last three games have been detrimental to their fortunes, as Leeds United and Southampton got the better of Thomas Tuchel’s men.

In between that, they huffed and puffed to secure three points against an otherwise hapless Leicester City side, who remain at the bottom of the Premier League table. Tuchel needs to get results on board to justify what has been spent in the market. Chelsea’s next opponent will be West Ham United, who will, by no means, will be an easy pass.

The Hammers, like Chelsea, have not progressed on the table after a disastrous start to their season. However, after the last two games, David Moyes will feel momentum is on their side after a much-needed victory over Aston Villa and a vital draw against Tottenham in midweek.

Serving up your Saturday entertainment 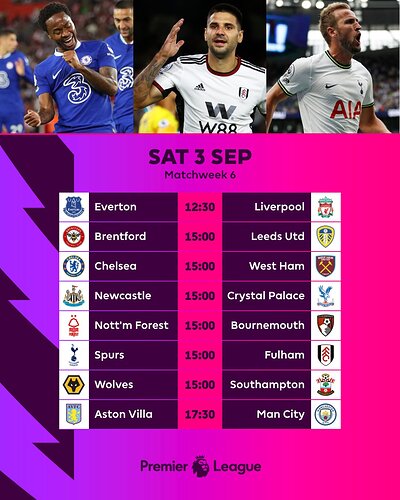 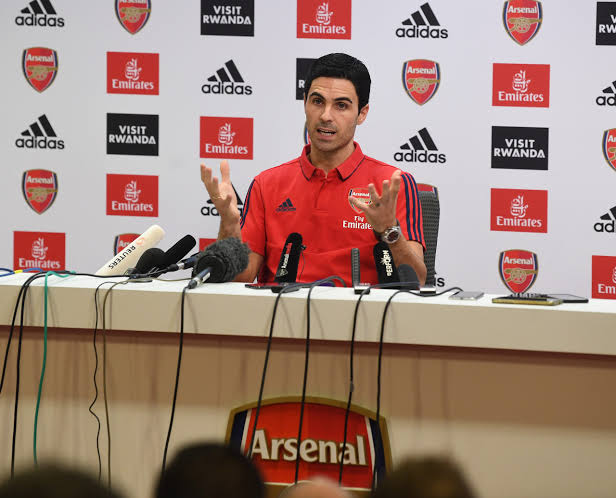 Arsenal midfield duo Thomas Partey and Mohamed Elneny are facing a good chunk of time out with thigh injuries, which triggered Arsenal’s unsuccessful pursuit of a new engine room enforcer on deadline day.

Youthful attacker Reiss Nelson is sidelined for the long term, and Arteta will also need to assess Aaron Ramsdale and Martin Odegaard, both of whom sustained knocks in the midweek success over Aston Villa.

Ramsdale managed to complete the full 90 and will hope to be fine to take his place in goal, but Emile Smith Rowe is on standby should Odegaard’s ankle problem force his withdrawal from the starting lineup.

Oleksandr Zinchenko is yet to return to team training following a knee injury and is set to miss out again, while Albert Sambi Lokonga should hold his place in the middle after a solid midweek showing. 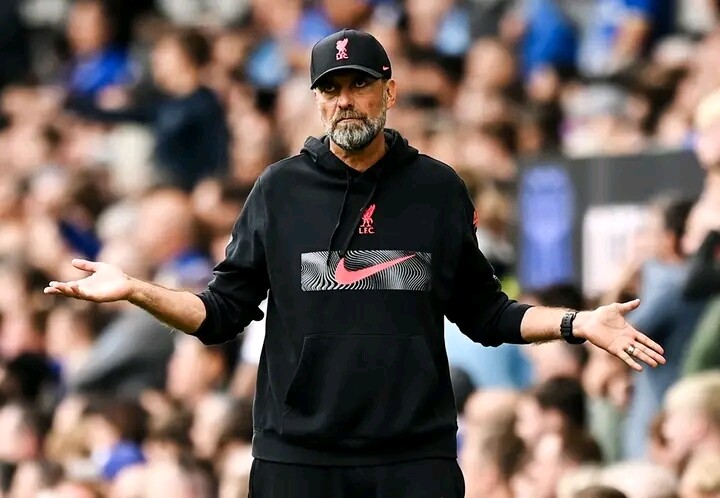 Action, chances, drama - but no goals in a compelling Merseyside derby 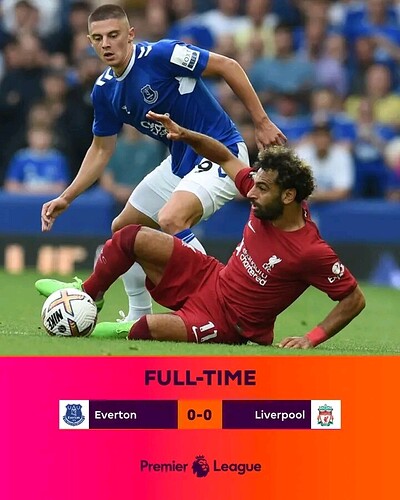 Most draws in a single fixture in Premier League history:

Honours even once again. 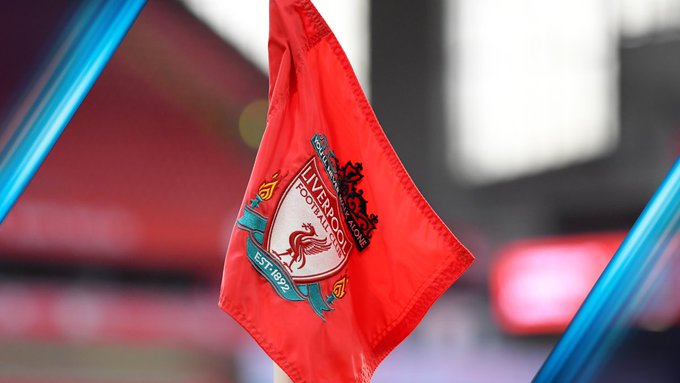 Jordan Pickford made eight saves to keep Liverpool at bay 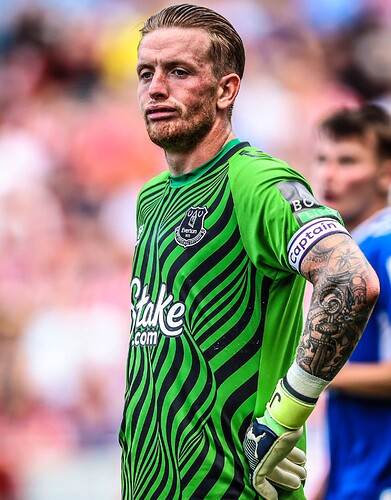 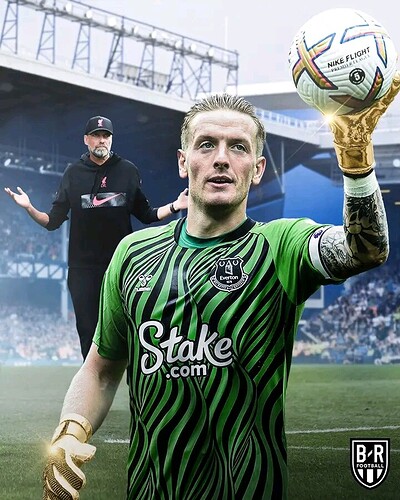 Most Premier League goals scored in 2022:

A first half brace for the Brentford man this afternoon. 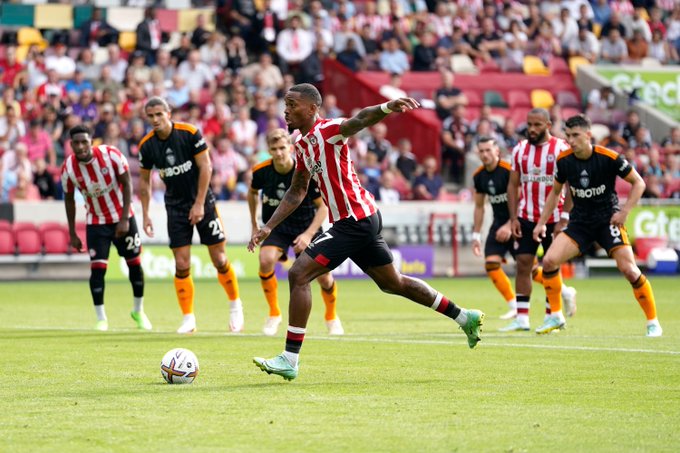 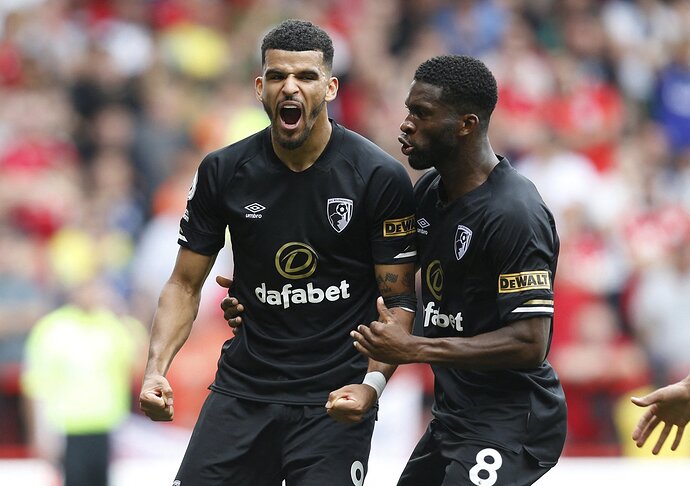 A hard-fought encounter finishes all square 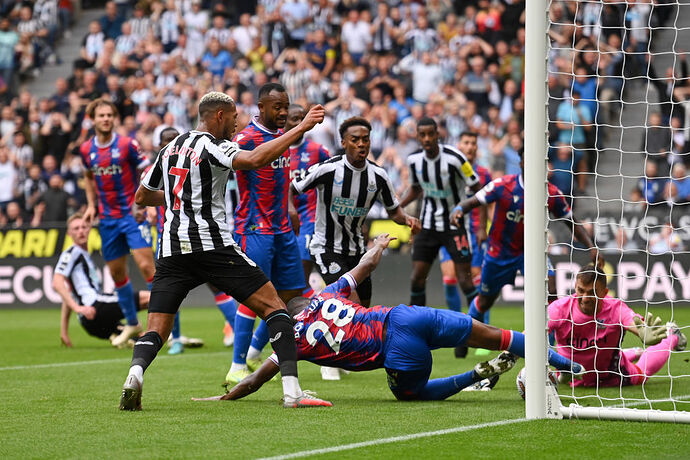 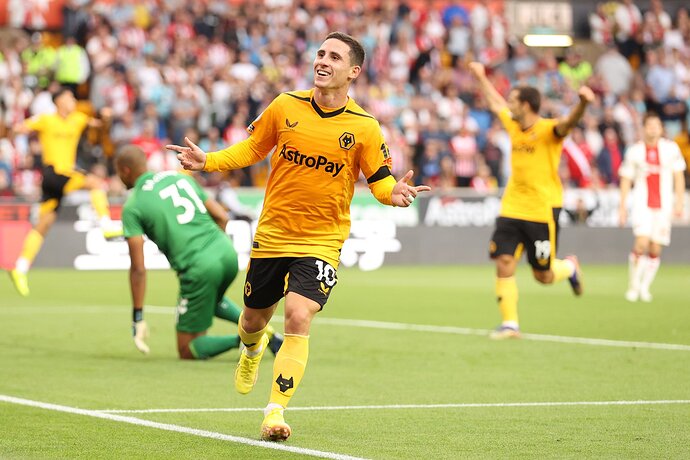 Ivan Toney has scored his second Premier League hat-trick of 2022. 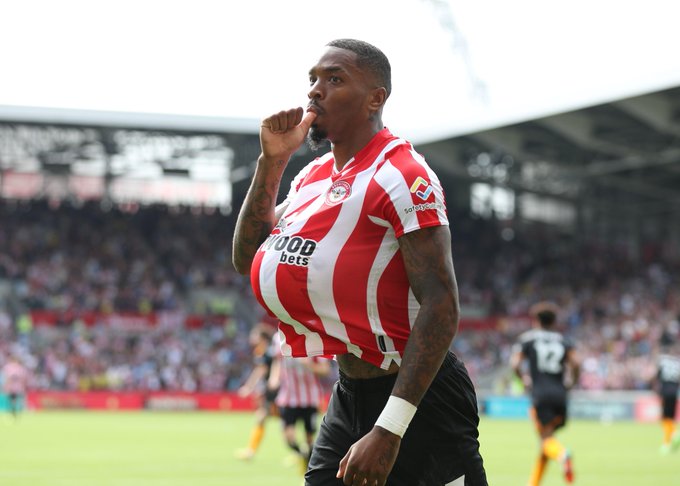 Only Mason Mount (5) has scored more Premier League goals at Stamford Bridge out of all current Chelsea players than Ben Chilwell (3) since the start of last season. 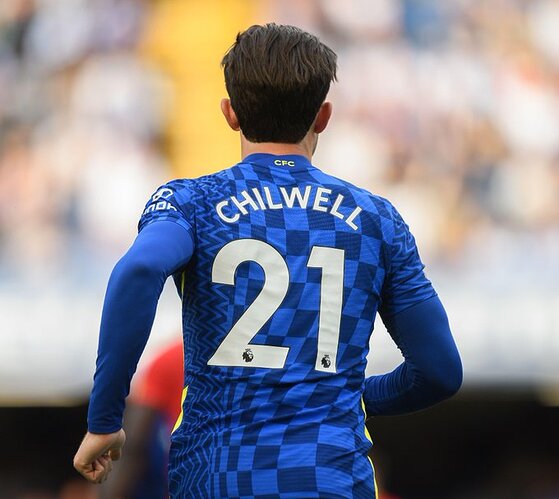 Harry Kane is the first player in Premier League history to score 40 goals with his weaker foot. 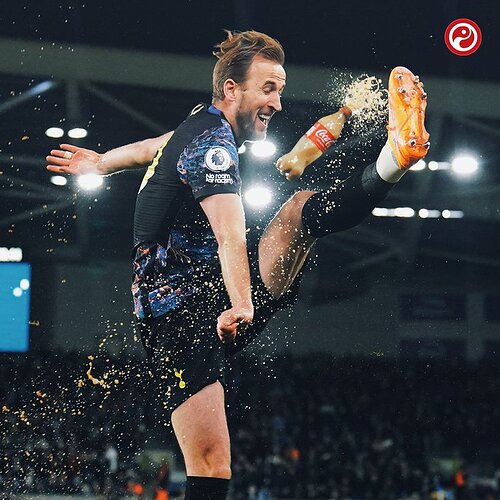