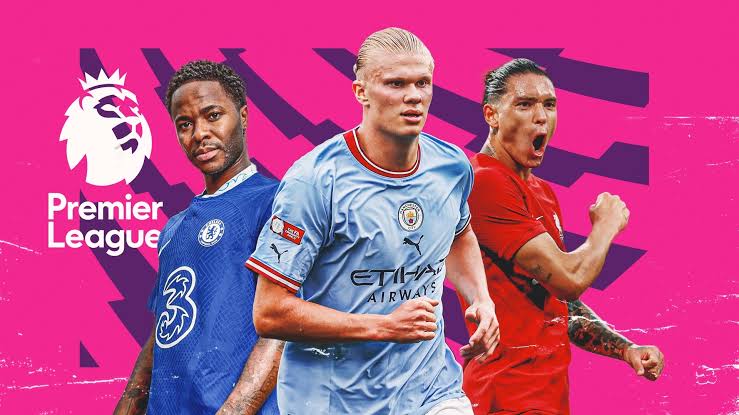 As a full midweek schedule is played out, the Premier League season has already entered its fifth gameweek before the end of August.

With a win over Aston Villa on Wednesday, Arsenal, which leads the league and has the only perfect record in the top division, will guarantee their best-ever start to a Premier League campaign.

The London derby between Crystal Palace and Brentford takes place on Tuesday before Fulham hosts Brighton and Chelsea visits Southampton.

This is a thread for all the Premier League Mid week fixtures. Join the discussion and share your views on the various matches. 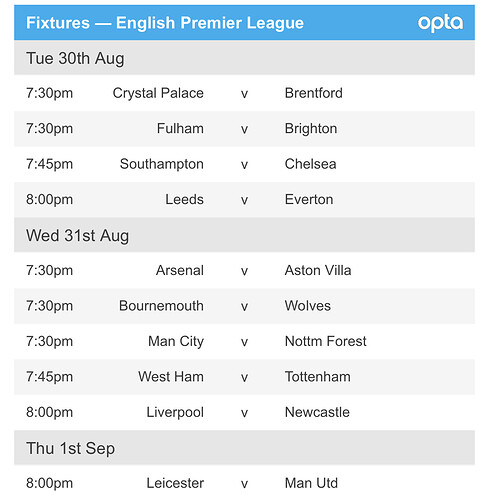 Midweek action is back 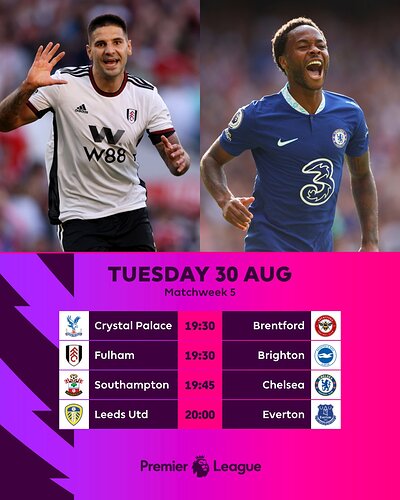 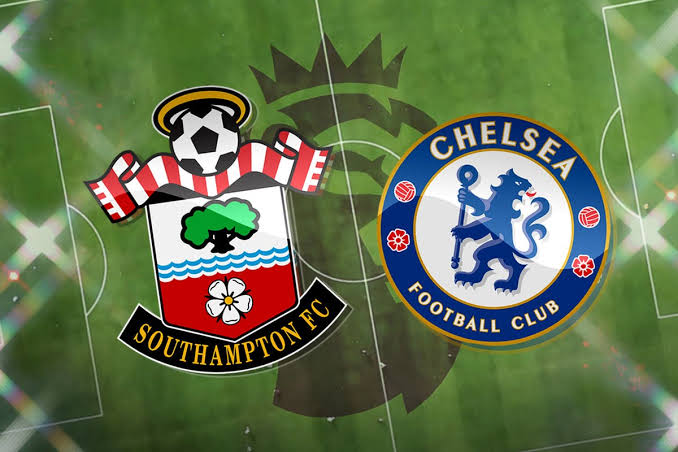 Thomas Tuchel’s side have made a mediocre start to the Premier League campaign by their standards, and they have picked up just seven points from four outings so far. Chelsea managed to bounce back from the humiliating defeat against Leeds United with a vital win over Leicester City, and it remains to be seen whether they can put together a winning run now.

Meanwhile, Southampton come into the game on the back of a defeat against Manchester United, and they have picked up just four points from four league matches so far. The home side will be aware of the fact that Chelsea have been vulnerable this season, and they will look to make the most of the visitors’ inconsistencies and punish them here.

On their day, Southampton have the quality to trouble any side and it will be interesting to see if the players can step up and deliver this week. 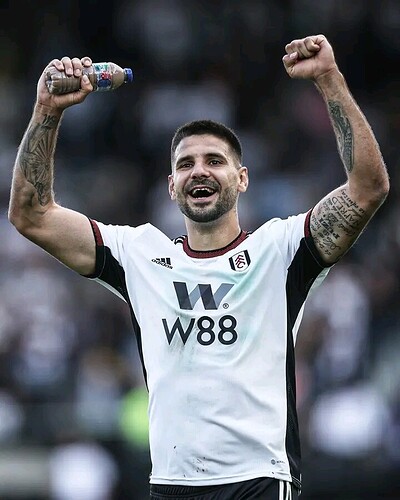 Romeo Lavia is the first player born in 2004 to score in the Premier League. 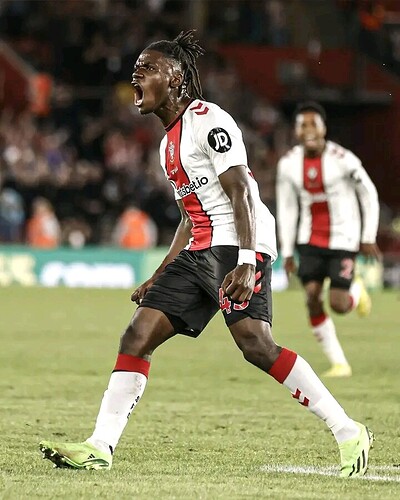 Kai Havertz has yet to score or assist in five games this season.

It’s been 489 minutes since his last Premier League goal. 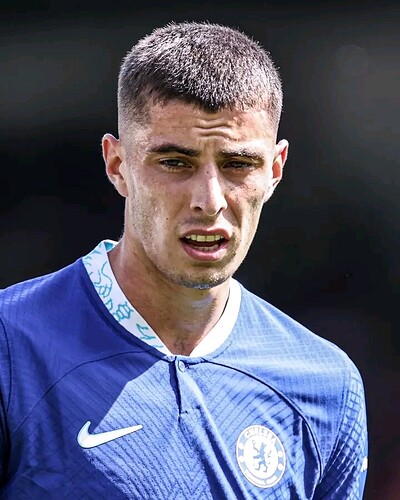 Chelsea have spent $114m on defenders so far this summer 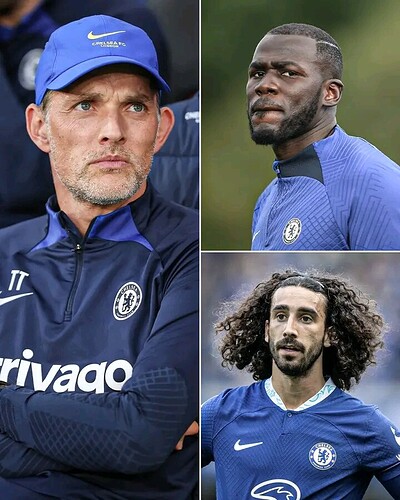 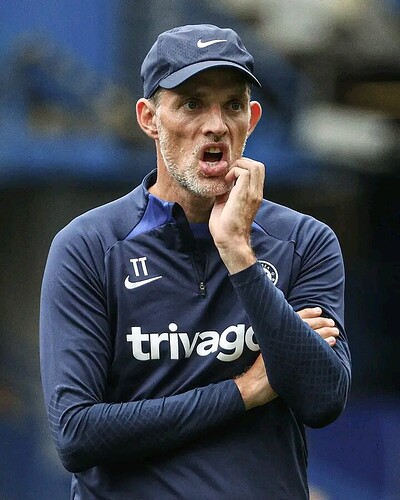 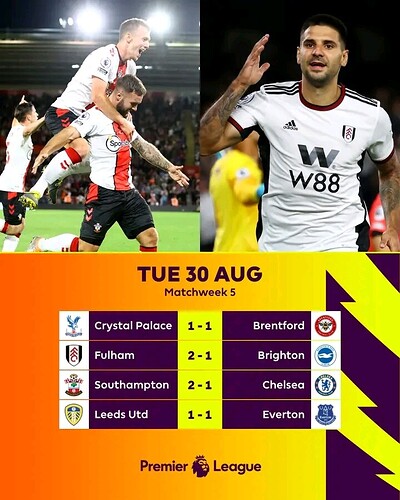 2 – Chelsea have lost at least two of their opening five games to a Premier League campaign for just the second time in 27 seasons, after losing three of their first five in 2015-16 – eventually finishing 10th place that year. Ominous. 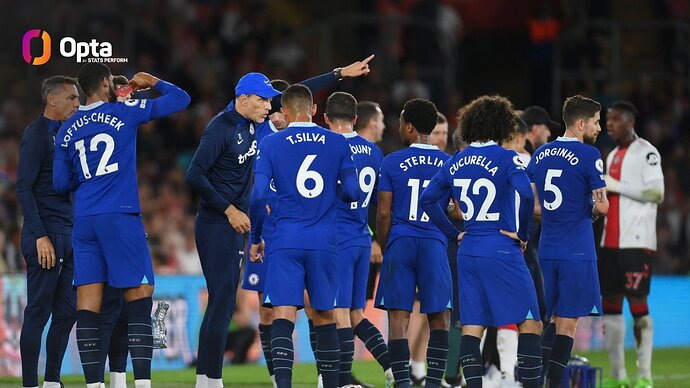 Most draws in the Premier League this season:

Another game, another point for Frank Lampard’s side. 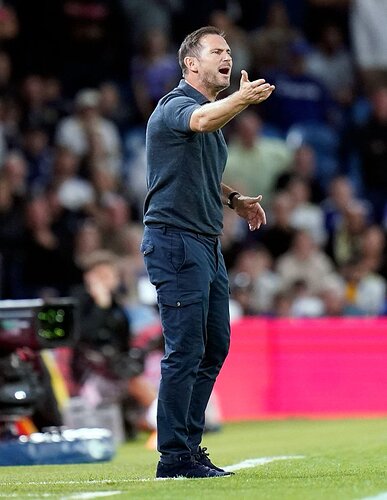 For only the second time in 27 seasons, Chelsea have lost two of their opening five Premier League matches 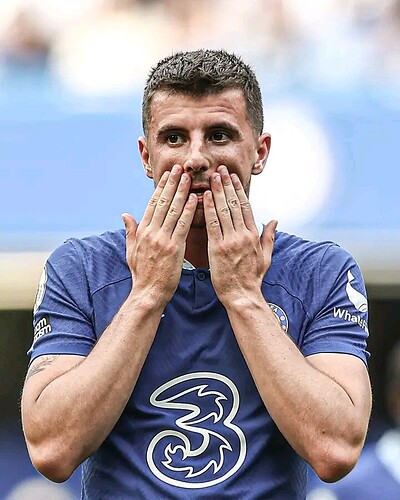 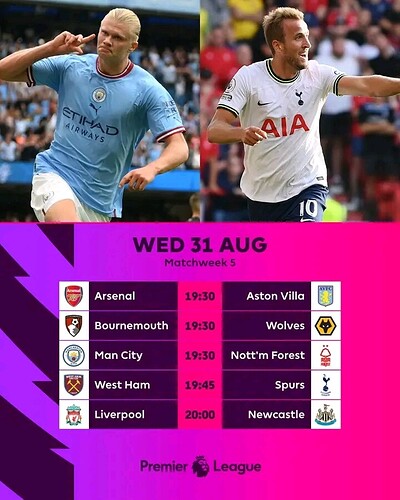 Liverpool haven’t lost at home to Newcastle in the Premier League since 1994! Unbeaten in 26 matches since then (W21, D5) 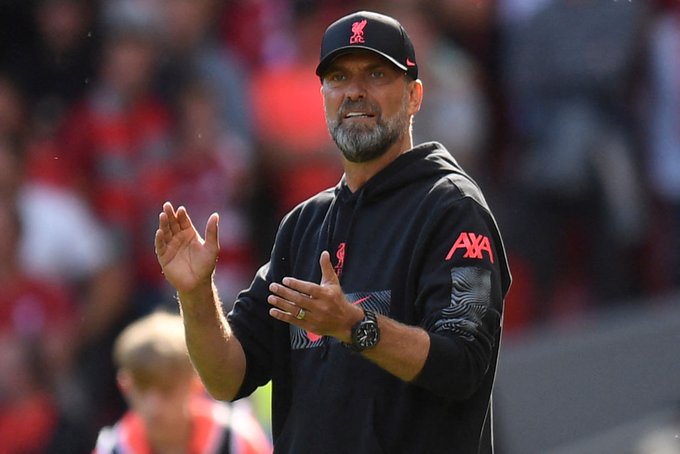 He is now in line to make his Newcastle debut against Liverpool tonight. 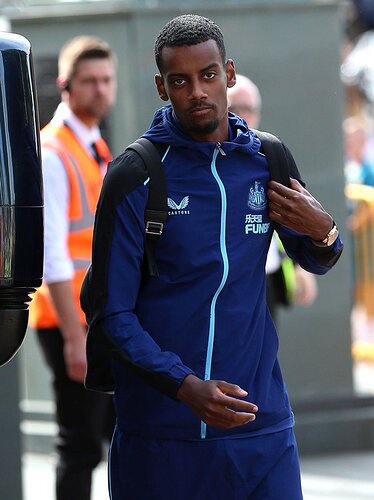 The line-ups of Liverpool vs Newcastle have been announced 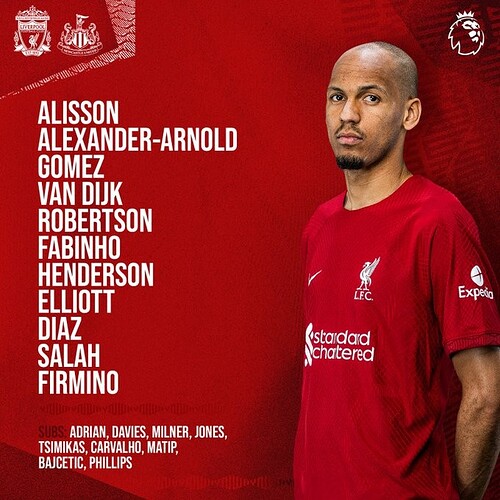 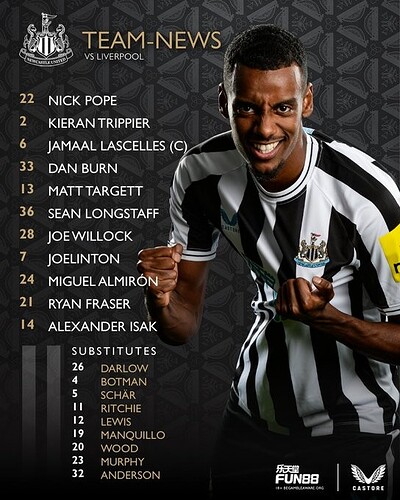 The line-ups of West Ham vs Tottenham have been announced. 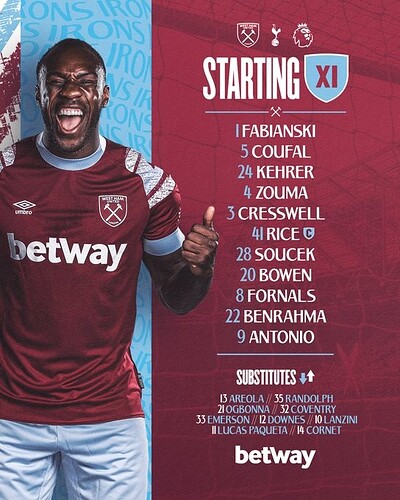 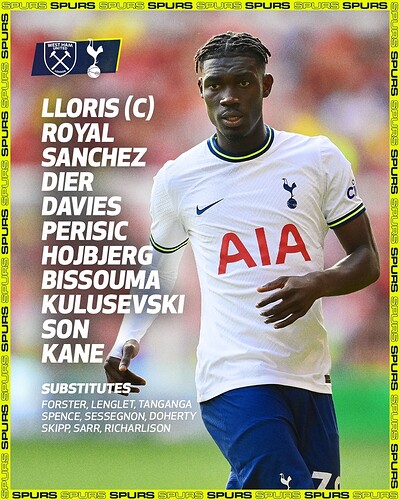 He can’t be stopped 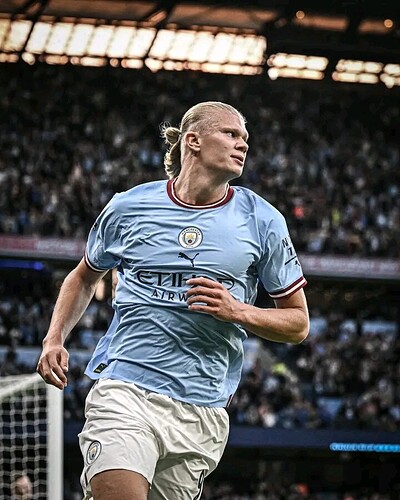