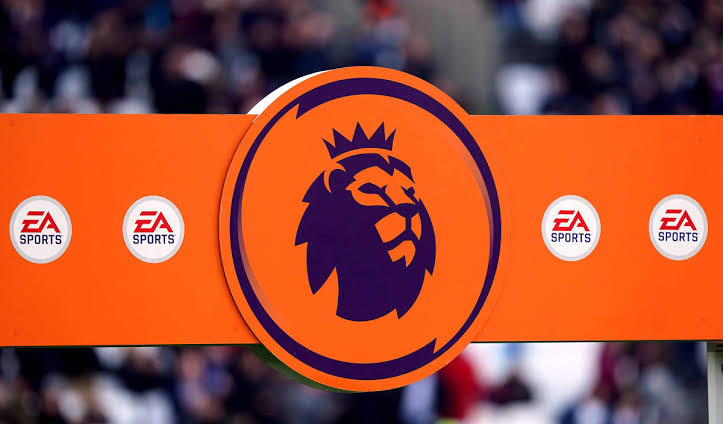 This weekend marks the fourth round of Premier League games.

Before a full slate of 3pm matchups that includes Chelsea vs. Leicester, Liverpool vs. Bournemouth, and Manchester City vs. Crystal Palace, the weekend’s action gets underway with Southampton hosting Manchester United in the Saturday midday kickoff.

Arsenal, the only team with a perfect record heading into the weekend, plays Fulham in the game that will be shown in the evening. Tottenham’s turn is on Sunday with a trip to Nottingham Forest the highlight of a trio of games. Earlier, Wolves hosted Newcastle, and in the Midlands, Aston Villa and West Ham faced tough questions about their early form.

This is a thread for Matchweek 4 of the 2022/23 Premier League season. Join the discussion and share your views on the various matches. 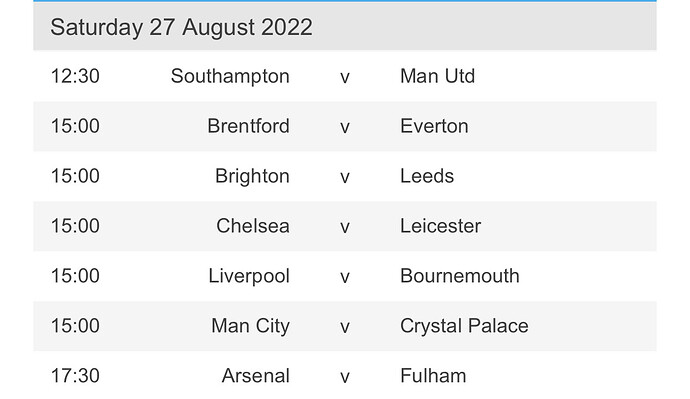 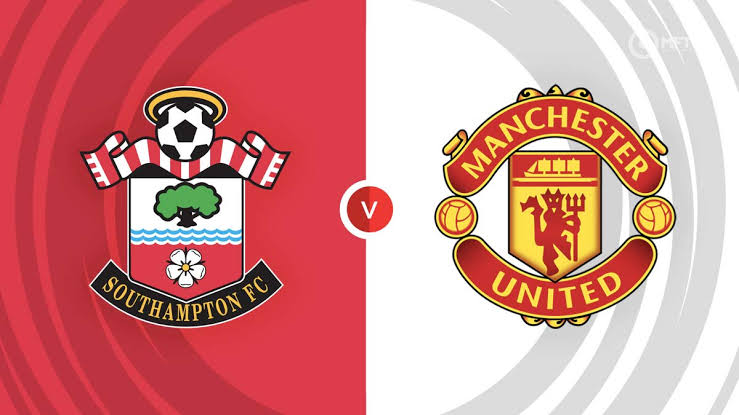 Southampton started the 2022/23 season with a heavy defeat to Tottenham. But Ralph Hasenhuttl would have taken heart from the spirit his team showed in the first half, building on it to go back-to-back games without defeat. The Saints played out a 2-2 draw with high-flying Leeds United in Gameweek 2 before beating Leicester City last weekend to climb to 11th on the Premier League table.

On the other hand, Manchester United got off the mark earlier this week on Monday with a shock 2-1 win over bitter rival Liverpool. The Red Devils began the season with successive defeats, falling to Brighton & Hove Albion on the opening weekend before Brentford trounced them 4-0 two weeks ago. But Erik ten Hag’s charges will be buoyed by the display against Liverpool.

The corresponding fixture last season saw Manchester United come from a goal down to hold Southampton to a 1-1 draw. 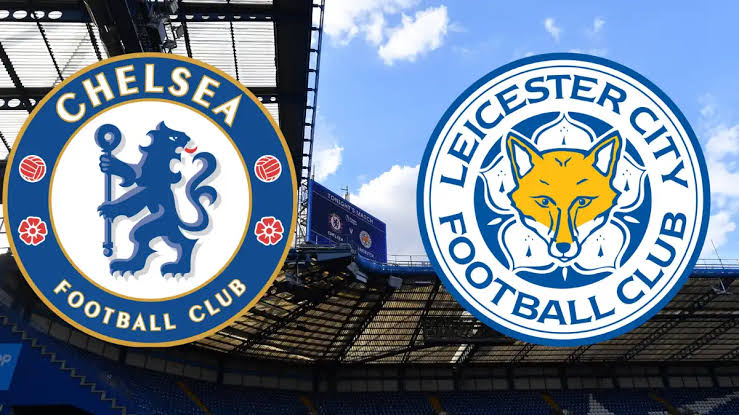 Chelsea started the 2022/23 Premier League season with a hard-fought win over Everton. But things have taken a turn for the worse since then, with Tottenham Hotspur twice coming from a goal down to hold Thomas Tuchel’s charges to a 2-2 draw before they suffered a 3-0 defeat to Leeds United last weekend. The winless run has dropped Chelsea outside the top half.

On the other hand, Leicester City’s fortunes have been even worse, with the Foxes managing only one point from their first three games. Brendan Rodgers is facing the heat after his club’s lack of spending in the summer transfer window. And after starting the season with a 2-2 draw, Leicester suffered back-to-back defeats to Arsenal and Southampton in the last two fixtures.

The corresponding fixture last season saw Chelsea come from a goal down to hold Leicester City to a 1-1 draw, with Marcos Alonso scoring the equaliser. 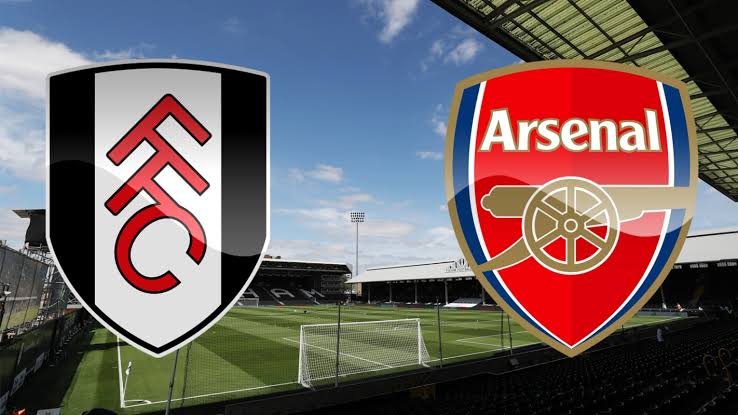 Arsenal will hope to clinch a fourth win against Fulham at the Emirates and keep their current momentum going. Arteta will know a big test awaits them in two weeks against Manchester United and will aim to go into that game with complete confidence and remain at the top of the table.

Fulham are one of the few teams in the league who have had an unbeaten start to their campaign. After being written off as relegation battlers before a ball got kicked this term, the Cottagers proved their doubters wrong with a solid display against Liverpool on the opening weekend.

Despite a brilliant start to their campaign, Fulham could only manage a goalless draw against Wolves, but last weekend’s result must have brought back some confidence. Aleksandar Mitrovic’s injury-time winner secured all three points for Marco Silva’s men against Brentford, thus earning Marco Silva his first win this campaign. 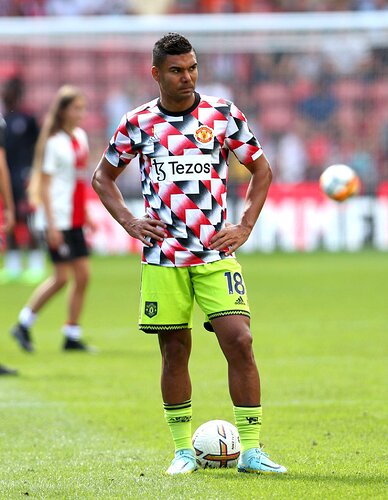 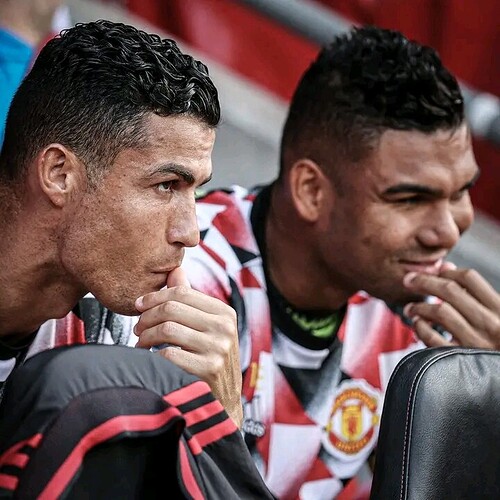 Erik ten Hag has a message for Harry Maguire 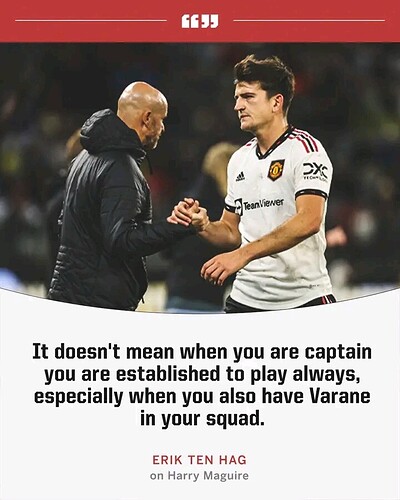 The first half is over and the score is Southampton 0-0 Man Utd. 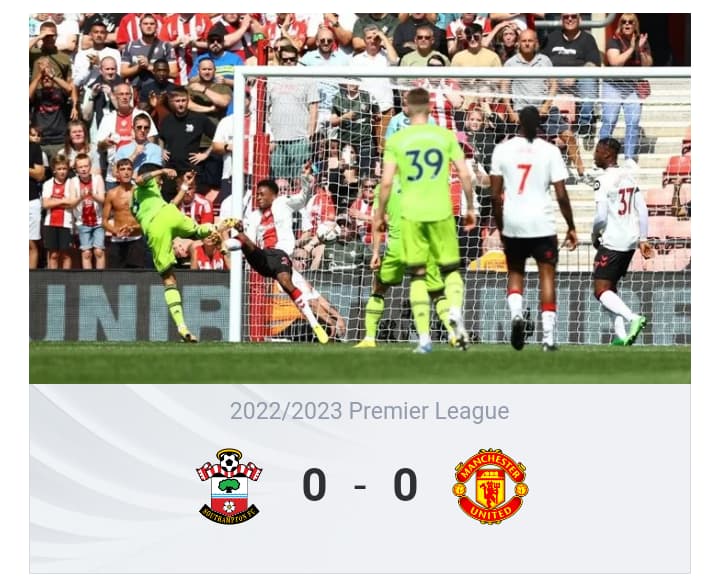 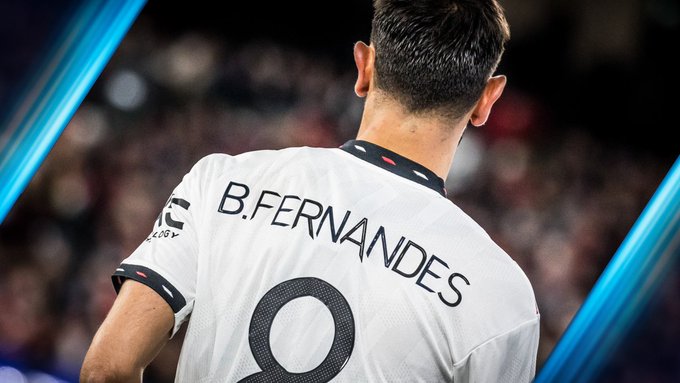 The last time Man Utd didn’t concede in the first half of a PL away game before today?

The last time Bruno Fernandes scored in a PL away game before today?

Guess when Man Utd last won in away from home in the Premier League. 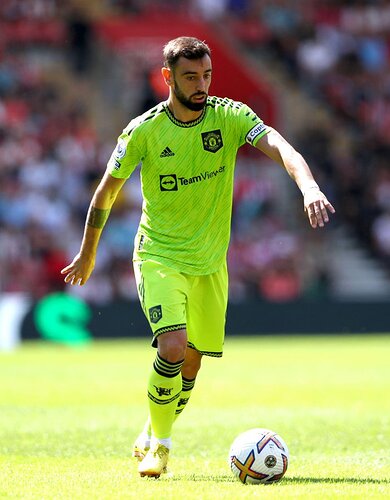 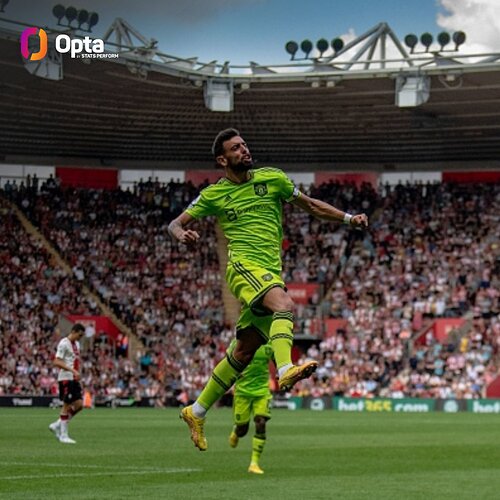 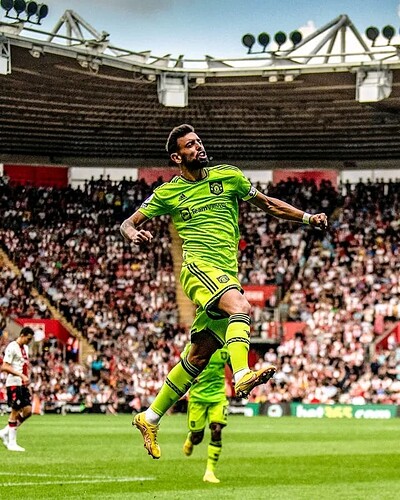 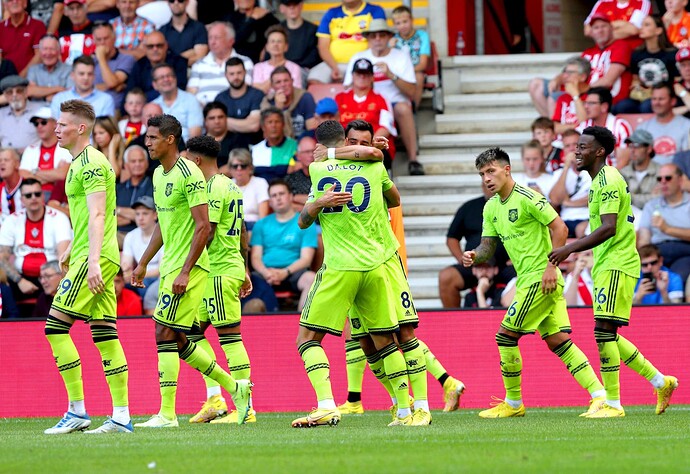 The Erik ten Hag era is under way. 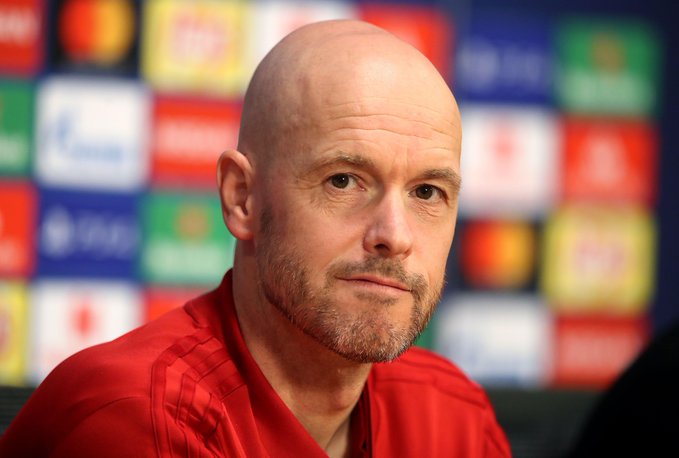 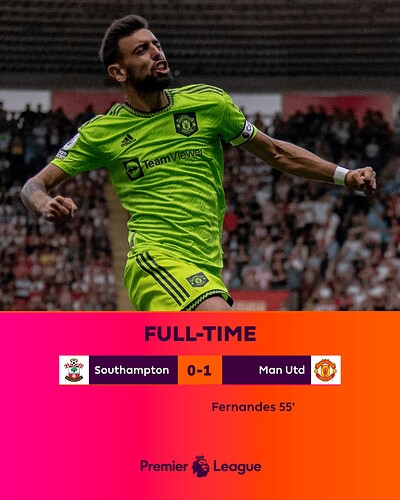