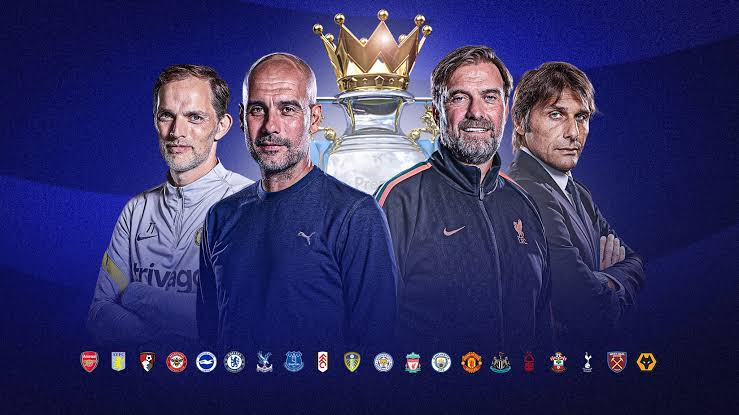 In the midst of clear skies all around the nation last weekend, the Premier League really heated up as Chelsea and Tottenham played to a thrilling draw on Sunday.

The first two managers to square off were Thomas Tuchel and Antonio Conte, and gameweek three features even more tantalizing matchups.

In an effort to further humiliate Erik ten Hag, Jurgen Klopp will lead Liverpool to Manchester United on Monday. By that time, the German will be aware of the size of the Manchester City deficit. On Sunday, Pep Guardiola’s team takes the field against Newcastle following a full day of competition that began with Chelsea’s trip to Leeds and West Ham’s visit to Brighton.

The itinerary for Saturday is rather unassuming, with Conte’s Spurs playing Wolves before Everton takes on Nottingham Forest, Southampton travels to Leicester City, and Fulham and Brentford play in the first-ever west London rivalry in Premier League history.

In this thread, we shall be covering all Matchweek 3 fixtures. Join the discussion and share your views on the various matches. 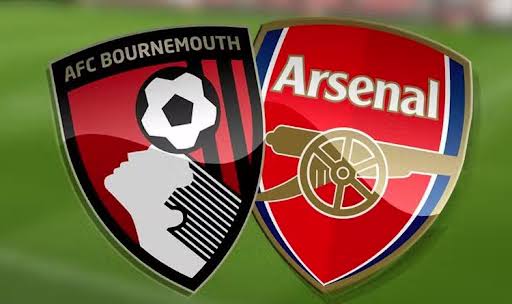 Arsenal will be looking to make it three straight wins at the start of the 2022-23 Premier League campaign when they travel to Bournemouth in Saturday’s late start.

The Gunners have started their season with successive victories over Crystal Palace and Leicester City, while Bournemouth have beaten Aston Villa and lost to Manchester City in their first two fixtures.

Bournemouth were impressive on their return to Premier League action on August 6, recording a 2-0 win over Aston Villa, with Jefferson Lerma and Kieffer Moore on the scoresheet against Steven Gerrard’s side, but the team were brought back down to earth with a bang by the champions last weekend.

Man City ran out 4-0 winners over Scott Parker’s side in Manchester, but the newly-promoted outfit will not be reading too much into the result, as they are not the type of fixtures that will define their season.

A bumper Saturday coming up 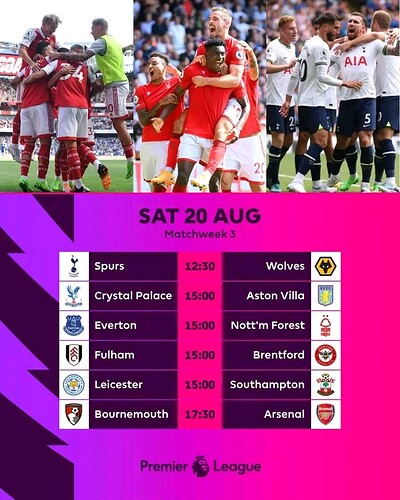 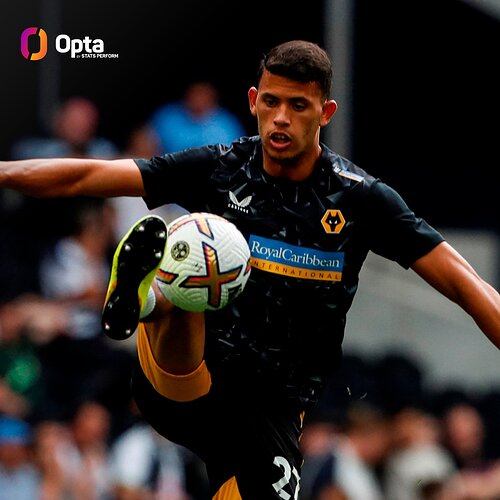 Harry Kane has broken Sergio Agüero’s record for most Premier League goals scored for a single club in the competition’s history:

One of their own. 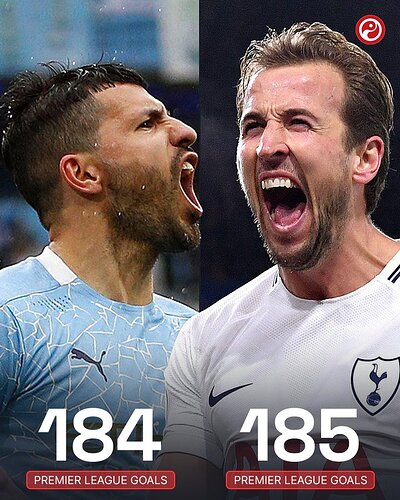 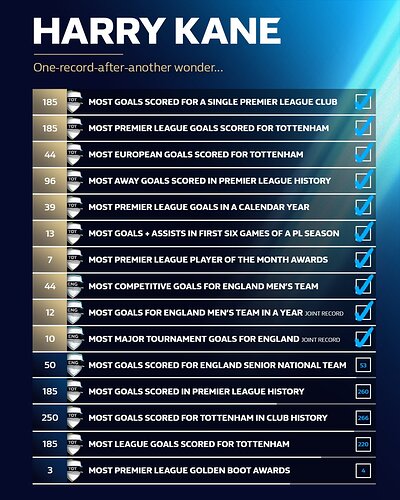 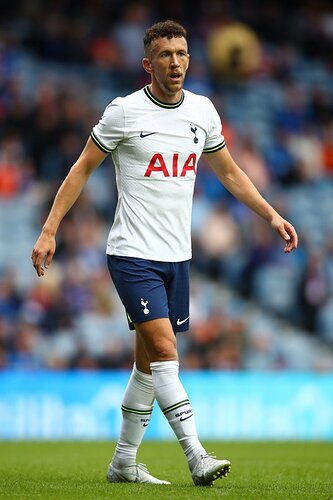 The Spurs march on. 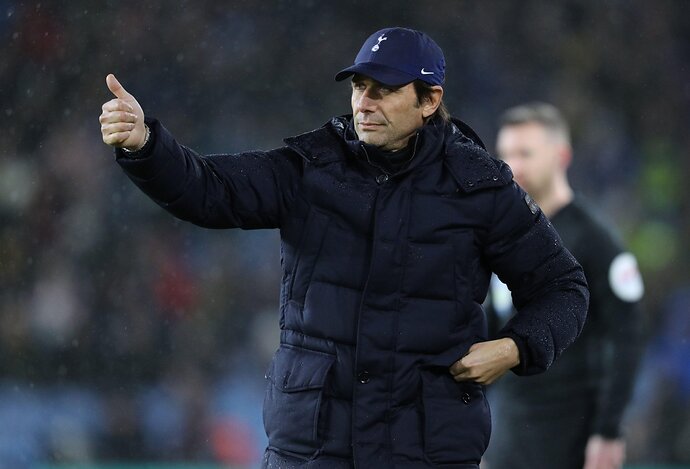 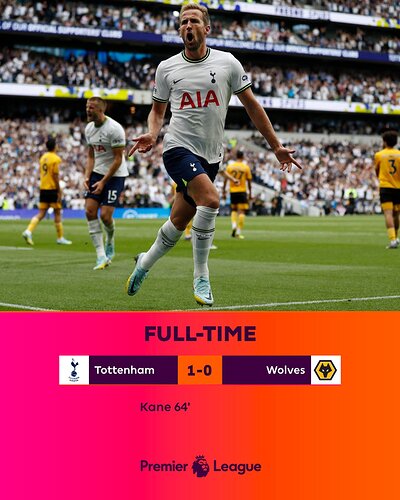 Most points won in the Premier League in 2022: 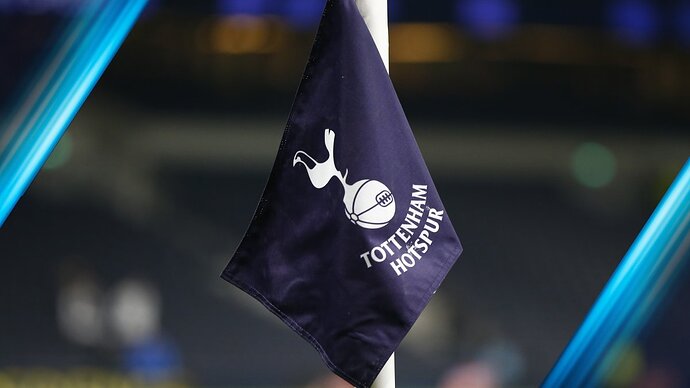 Ivan Perišić for Tottenham vs. Wolves:

Assists in back-to-back games for the Croatian. 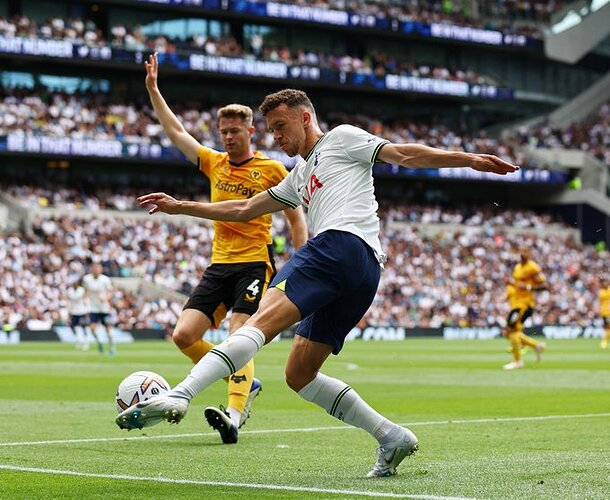 Since the start of 2019/20, Wolves have had 20+ shots and failed to score in two Premier League games: 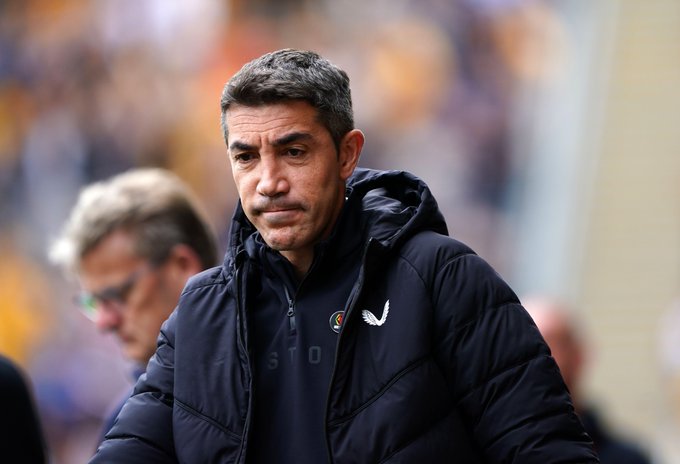 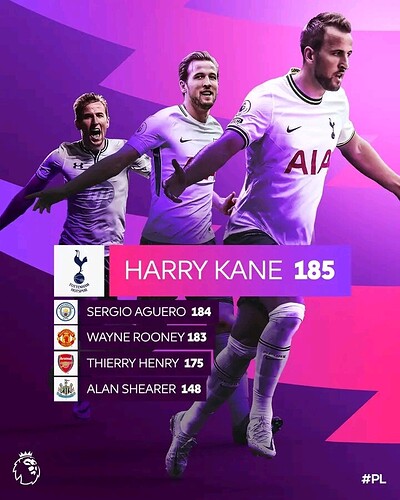 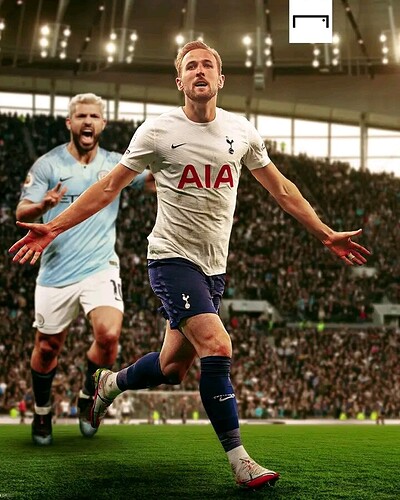 The beginning of a new partnership at Spurs 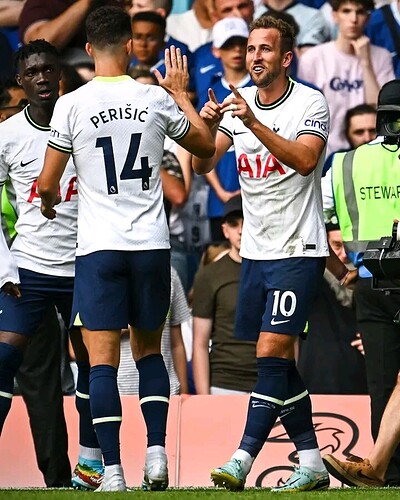 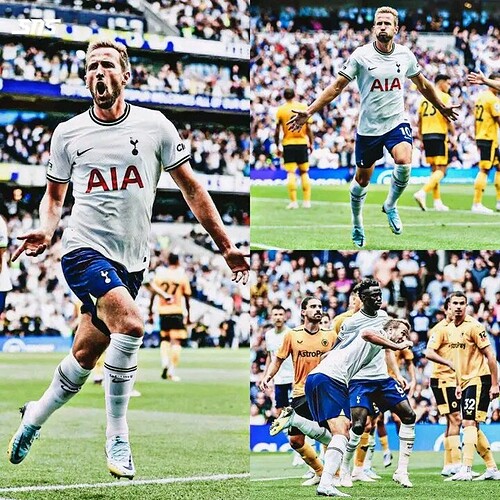