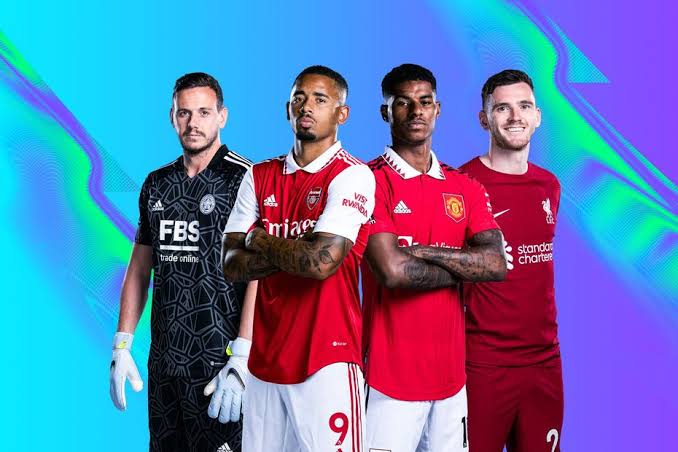 After six weeks off for the 2022 World Cup, the Premier League returns on Boxing Day!

All 20 clubs signed off for domestic duty in the middle of November but all will be in action in the three days that follow Christmas. 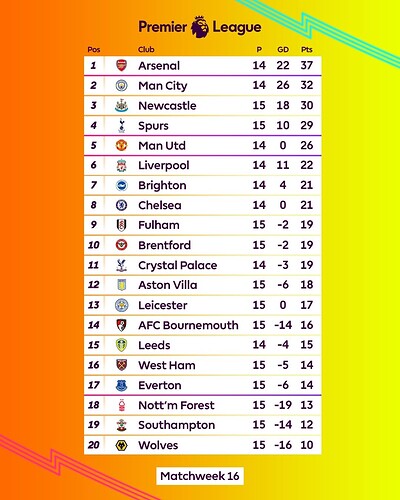 Join the discussion and share your views on the various matches.

All times are BST. 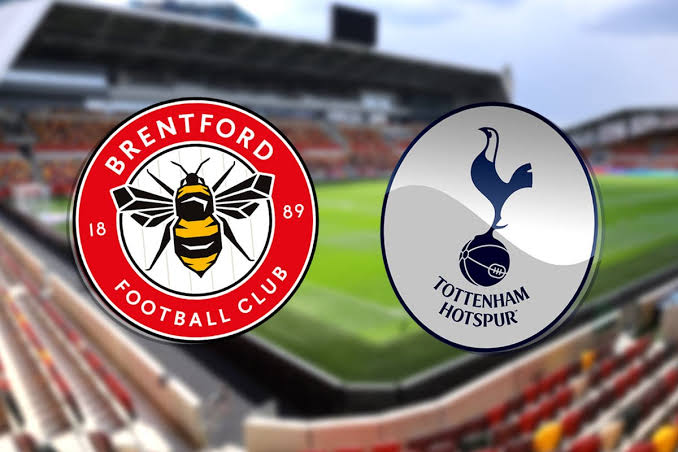 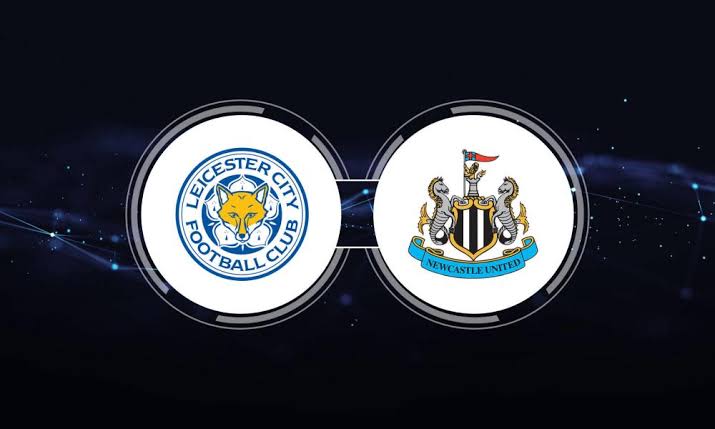 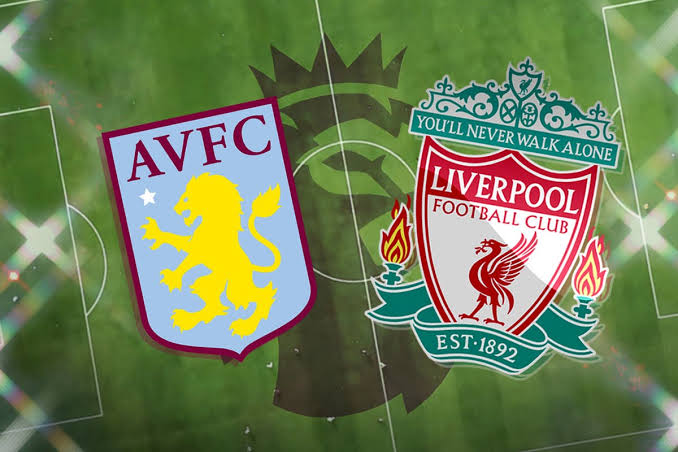 Change in landscape vs 2021

Can Arsenal maintain the lead & lift the PL title?

I sure hope so.

Who will secure the top 4 spots?

Can Man United, Liverpool, Chelsea make it through? 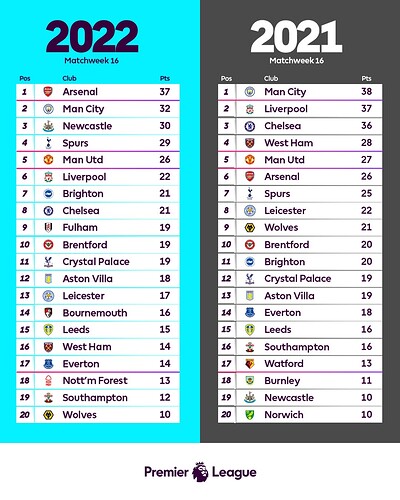 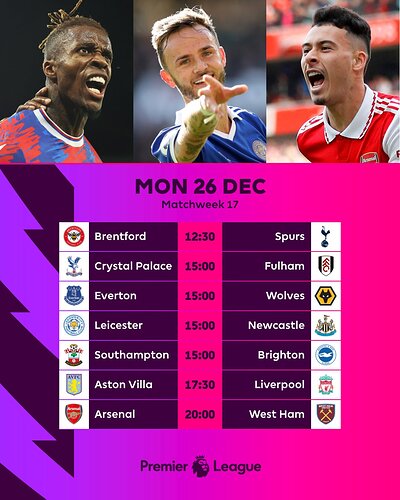 State of play in the Premier League: 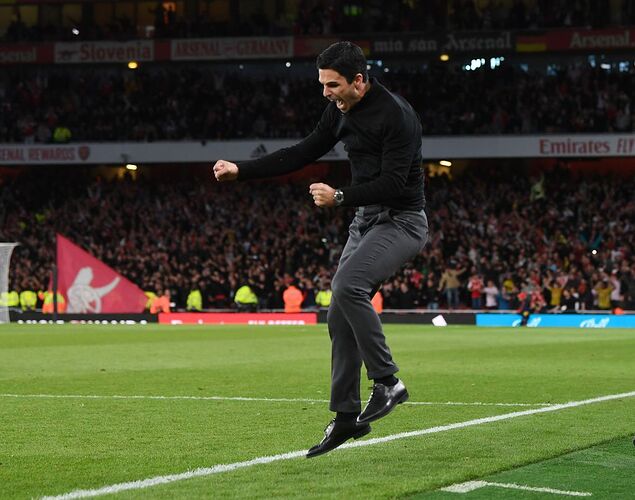 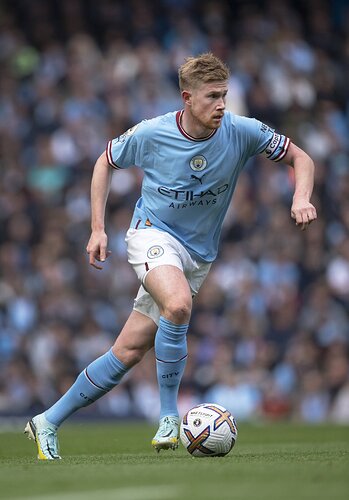 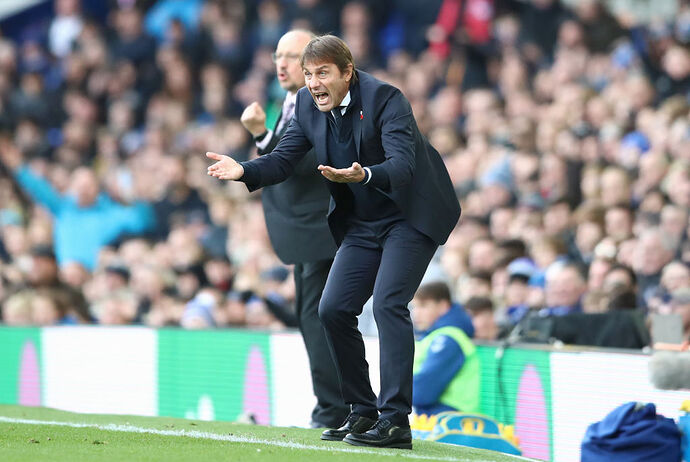 6 - Spurs have conceded the opening goal in each of their last six Premier League matches; their longest run of conceding first in the competition since April 2014 under Tim Sherwood (also six). Cumbersome. 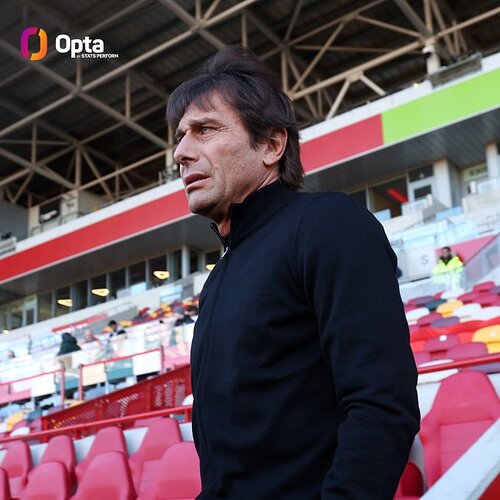 Vitaly Janelt has now scored a Premier League goal against: 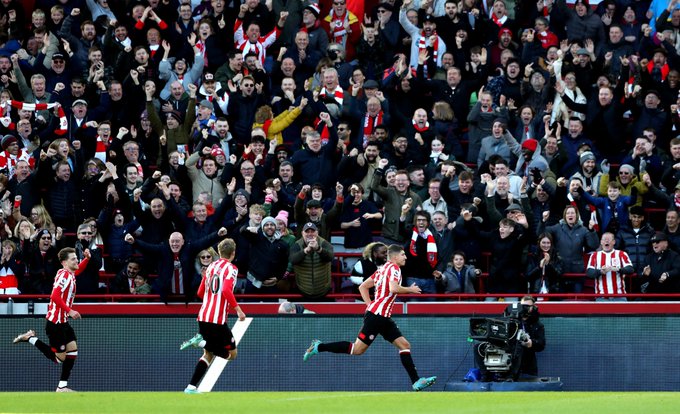 The Premier League is back 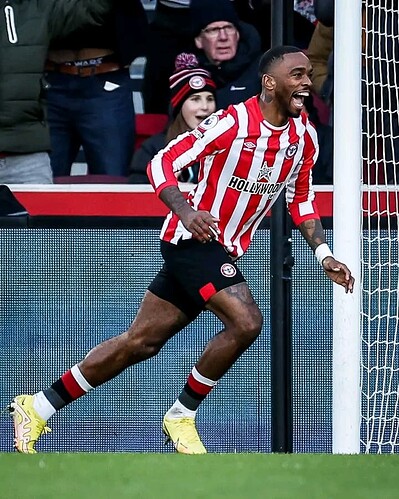 Harry Kane has scored 10 goals on Boxing Day, the most in Premier League history 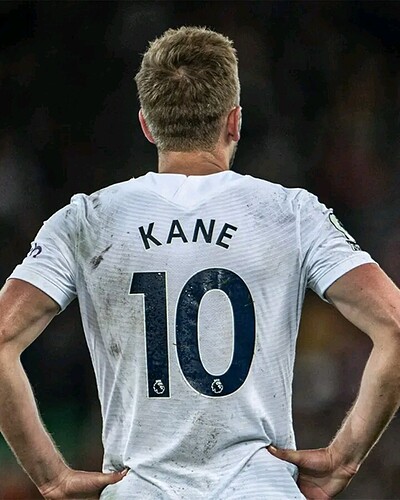 Tottenham have conceded the opening goal in their last nine matches 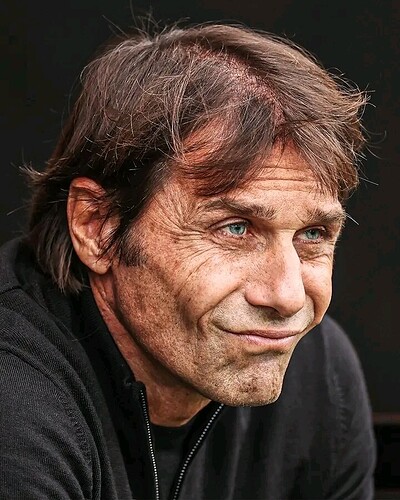 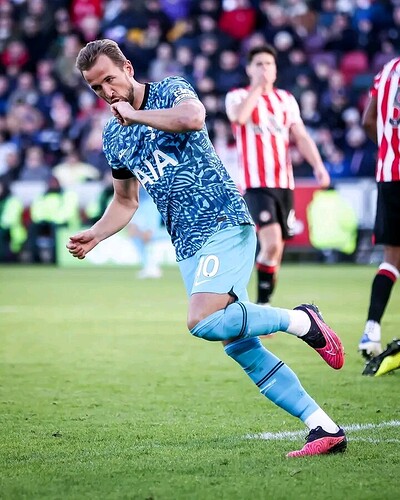 Spurs battle back from two goals down to claim a point 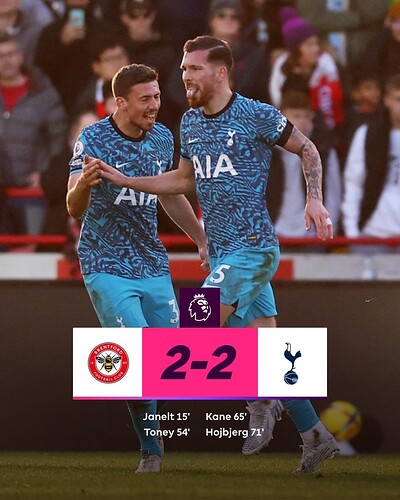 Most headed goals scored during the 2021/22 Premier League season:

Most headed goals scored during the 2022/23 Premier League season: 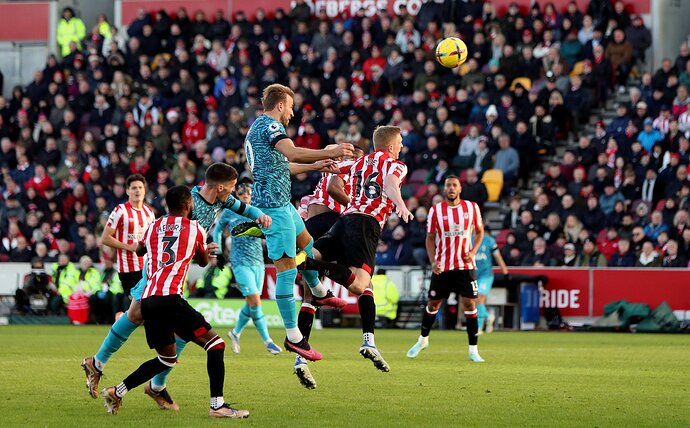 10 - Harry Kane has now scored more Premier League goals on Boxing Day than any other player in the competition’s history (10), scoring in all seven of his appearances on this day. Clockwork. 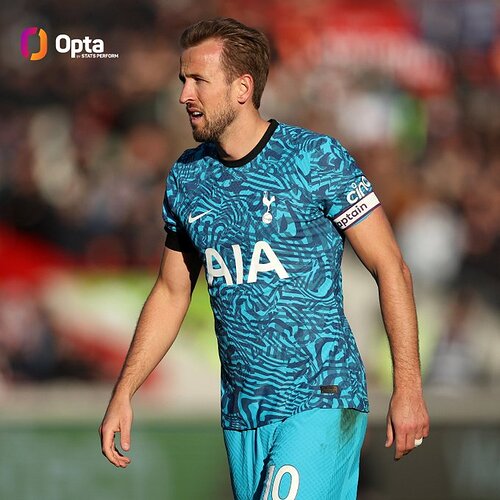