Who are you backing to win? 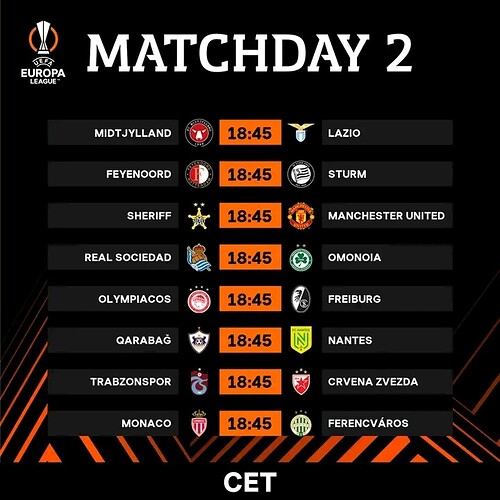 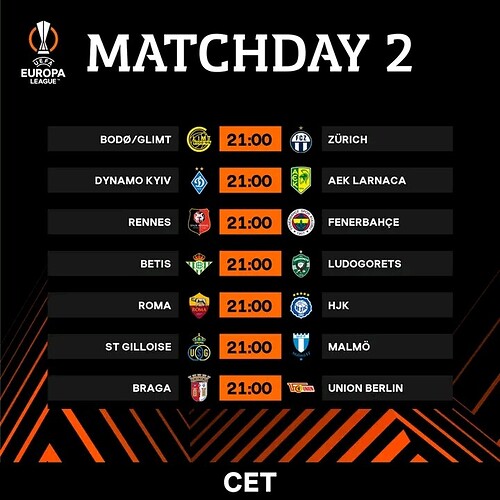 Based on league and Europa League results only 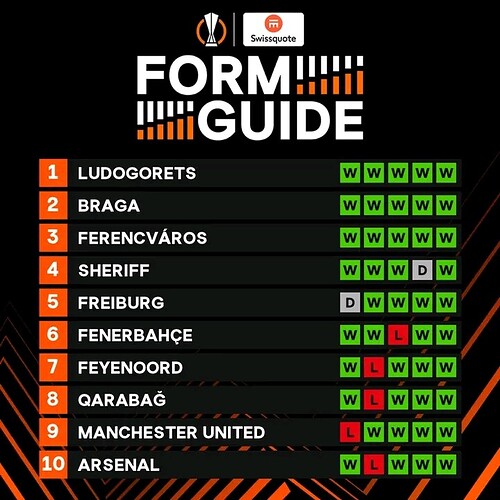 The line-ups of Sheriff vs Man Utd have been announced. 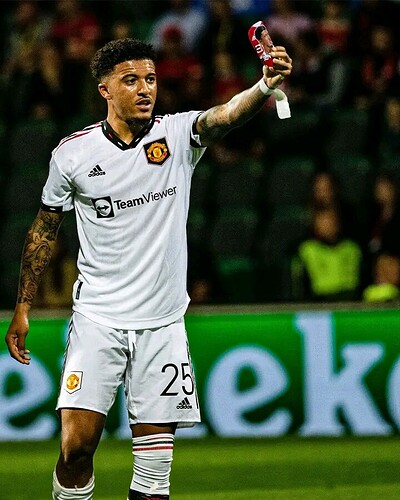 Cristiano Ronaldo made his Europa League debut back in September 2002. 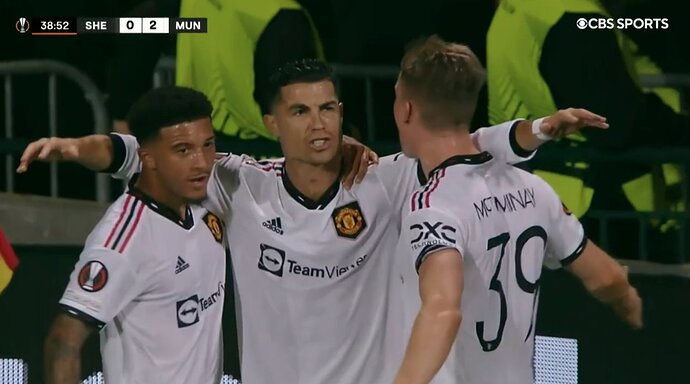 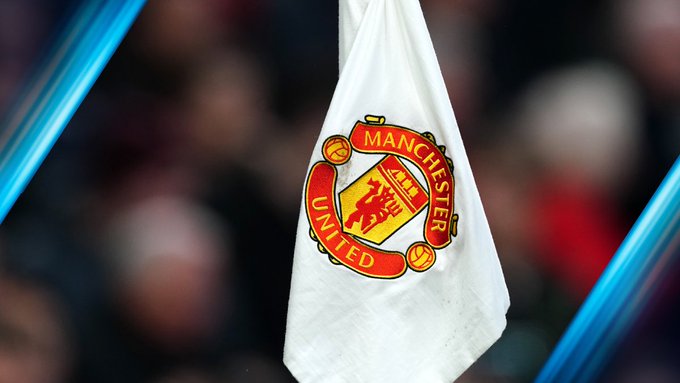 Goals so far this season: 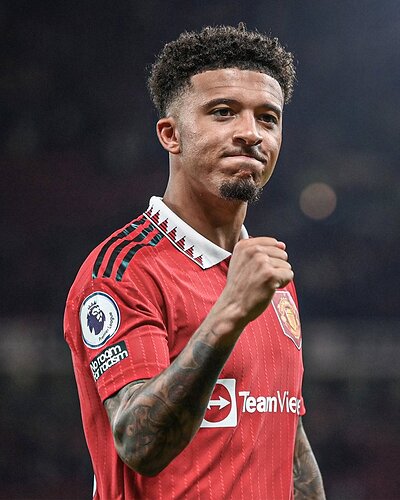 Cristiano Ronaldo 𝒇𝒊𝒏𝒂𝒍𝒍𝒚 scores his first goal of the season 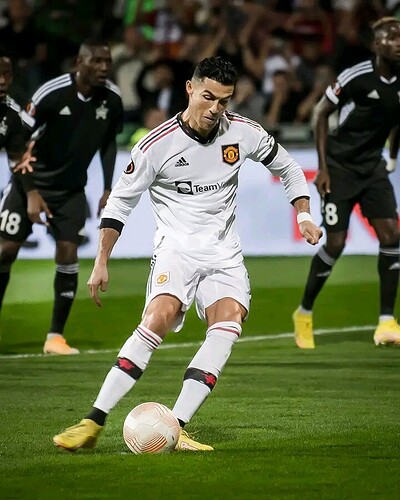 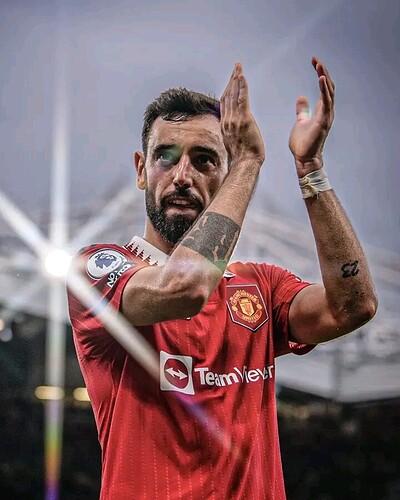 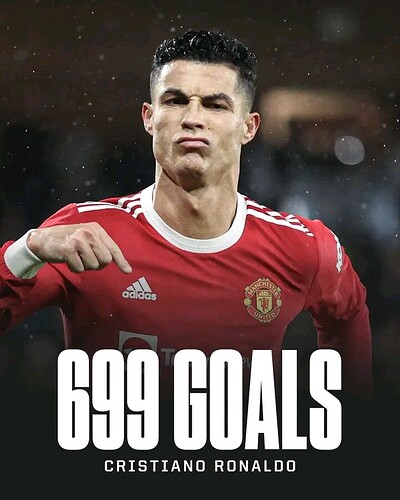 Goals galore in the early matches

Who was the star player? 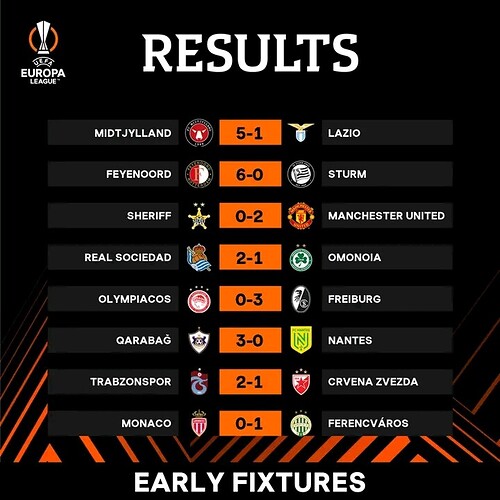 Real Betis winger Joaquin has become the oldest goalscorer in Europa League history after scoring a stunning strike against Ludogorets on Thursday. 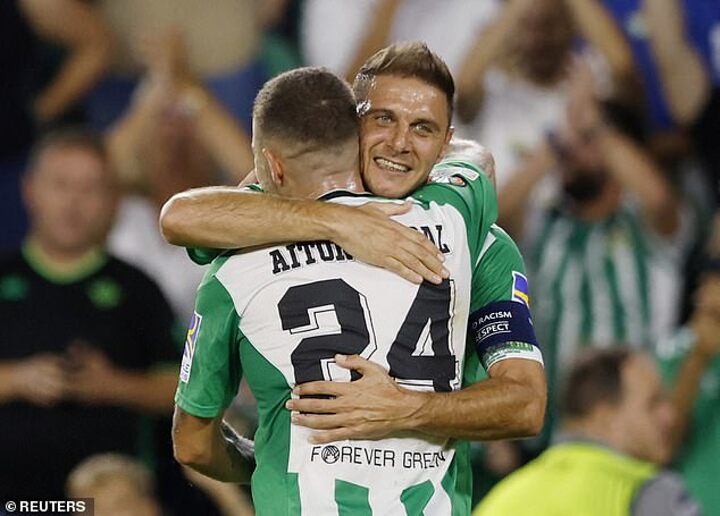 At 41 years and 56 days, Joaquín is now officially the oldest player in the competition to find the back of the net.

Paulo Dybala’s stats per 90 in the league and in Europe: 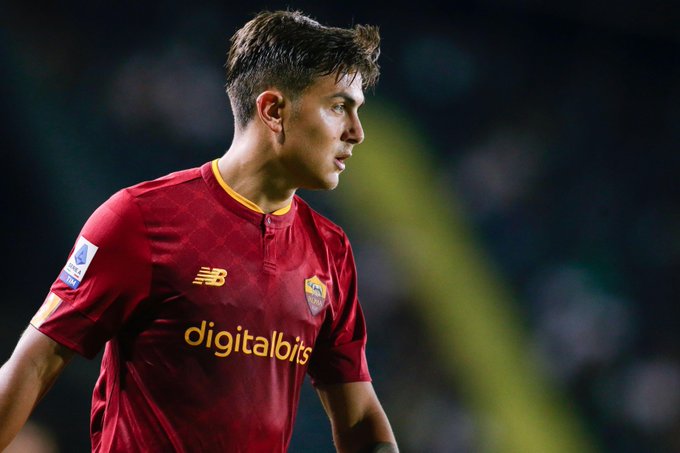 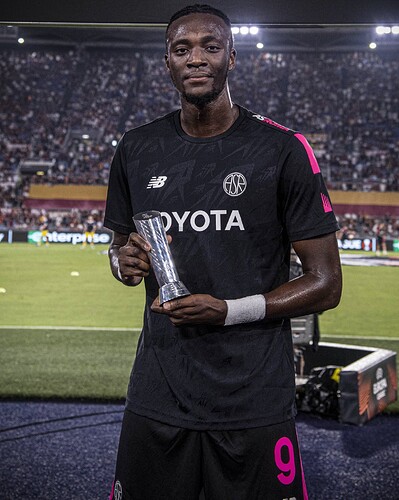 His first ever UEL goal. 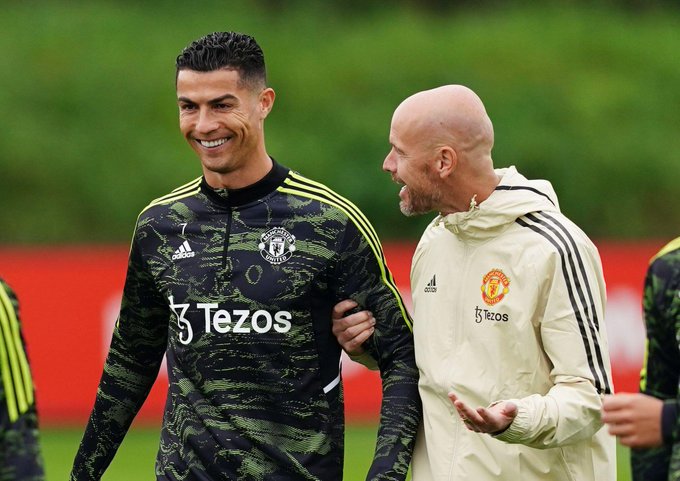 The “New Sheriff” in Sheriff’s town​:fire: 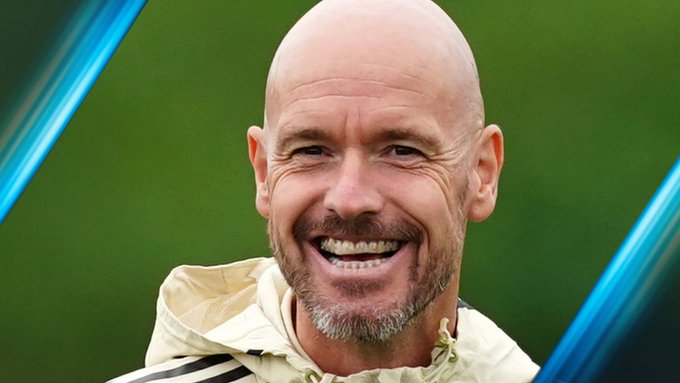 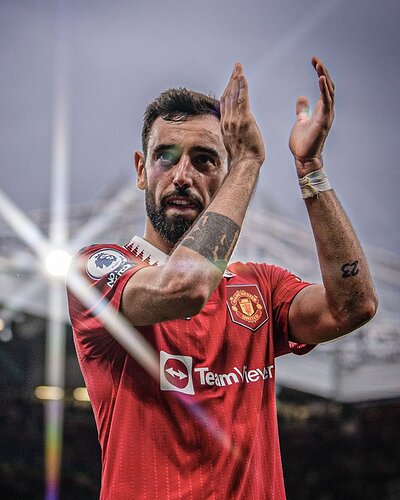 Cristiano Ronaldo has now scored his 144th goal in a European competition.

He has more Europa League goals (1) than Messi now… 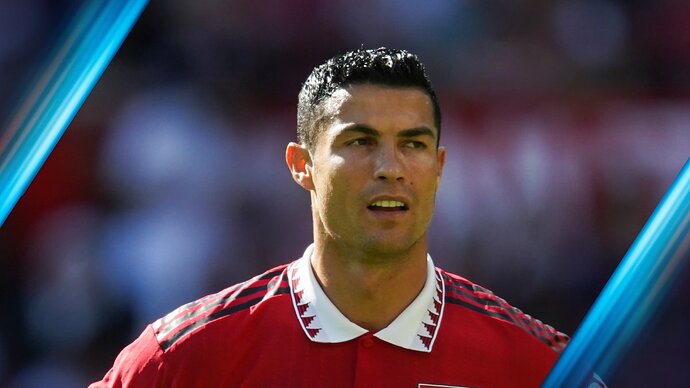 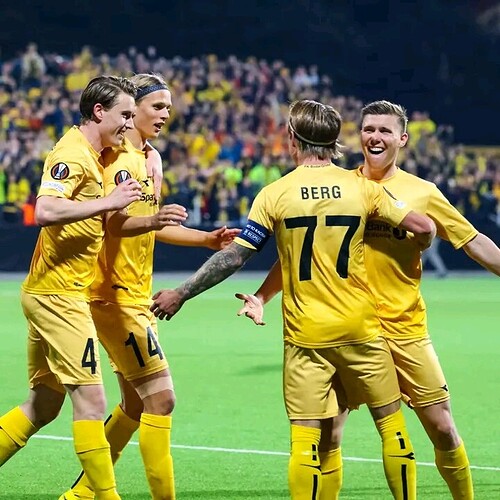 Who did it best? 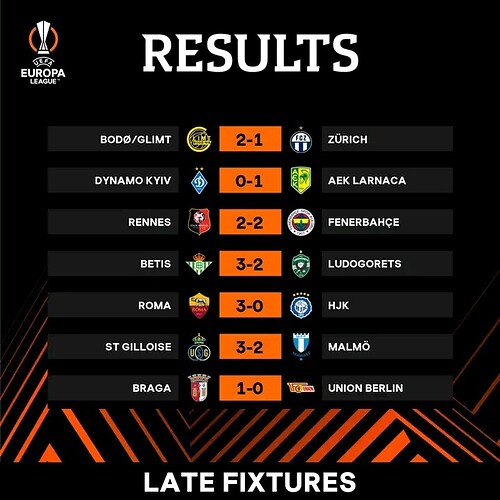