This thread is for news and discussions about Serie A

The 2022–23 Serie A (known as the Serie A TIM for sponsorship reasons) is the 121st season of top-tier Italian football, the 91st in a round-robin tournament and the 13th since its organization under an own league committee, the Lega Serie A. AC Milan are the defending champions. 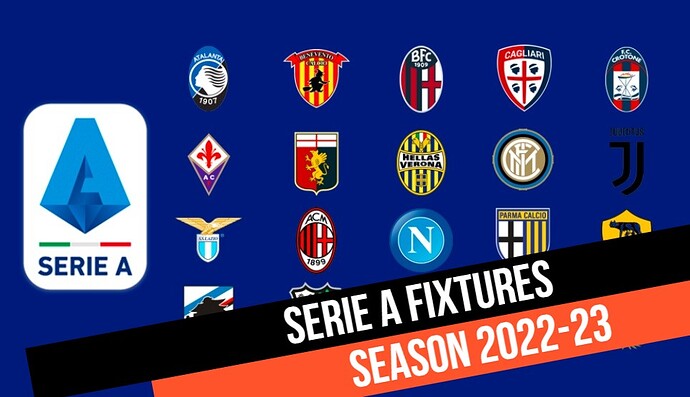 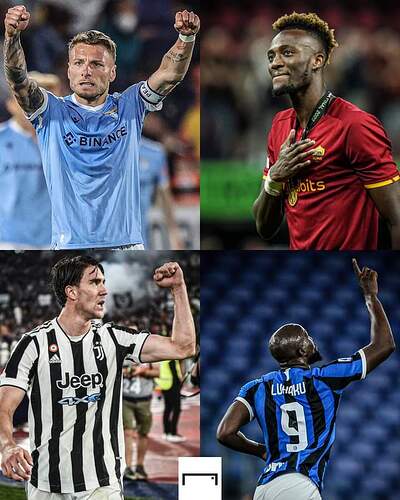 Romelu Lukaku scored 64 goals, had 16 assists in 95 games and helped them win Serie A at Inter.

They’re getting him back on a loan deal for $8.4 million + add ons. 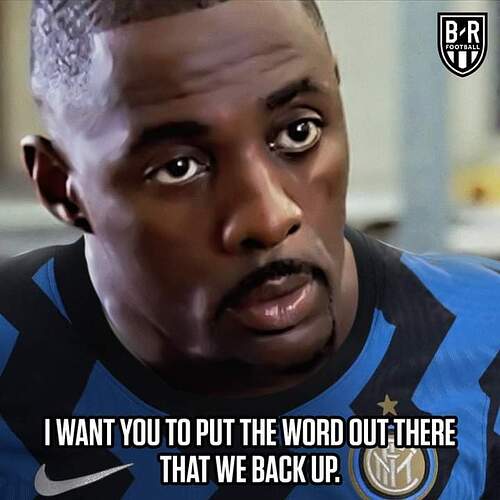 It was a good run, Piemonte Calcio 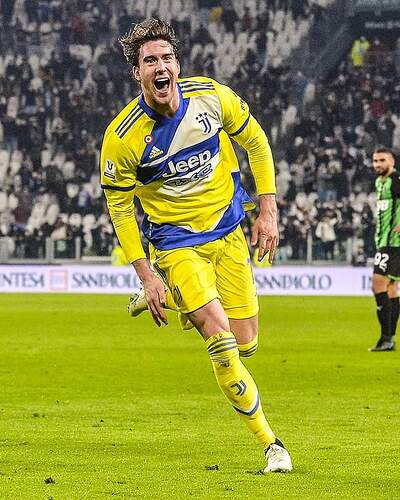 Puma release the Serie A official match ball for next season 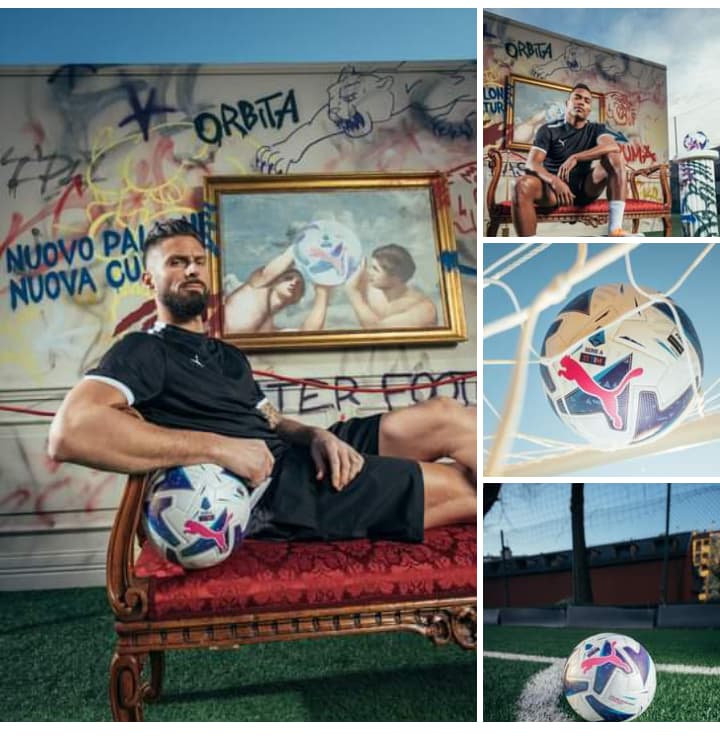 Paul Pogba’s first Juventus midfield had a bit of everything 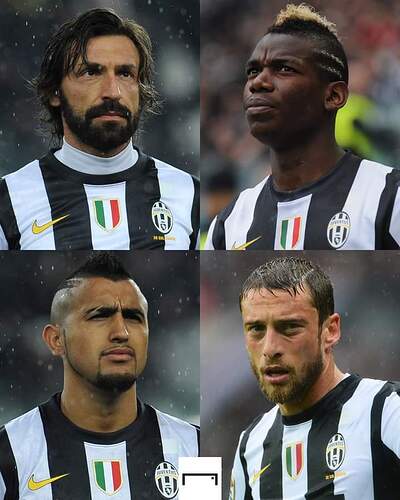 Lautaro Martinez has got his strike partner back 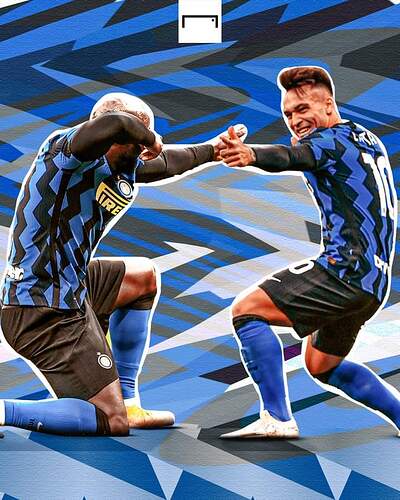 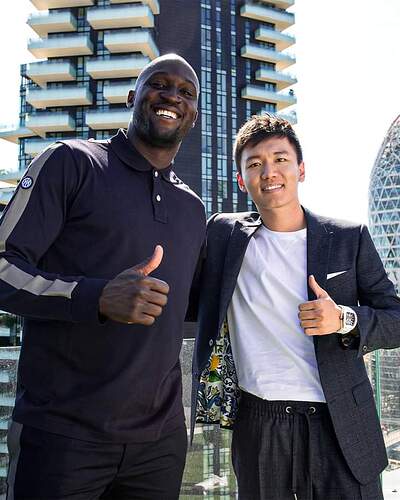 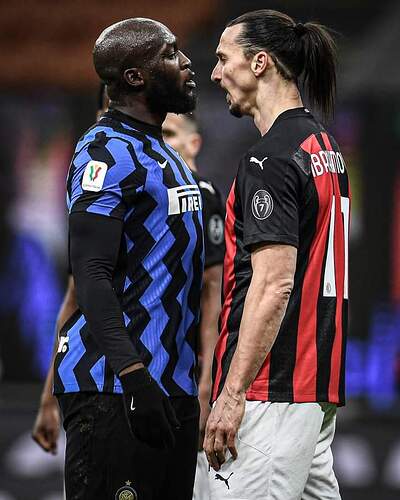 Jose Mourinho loves to pose for the camera 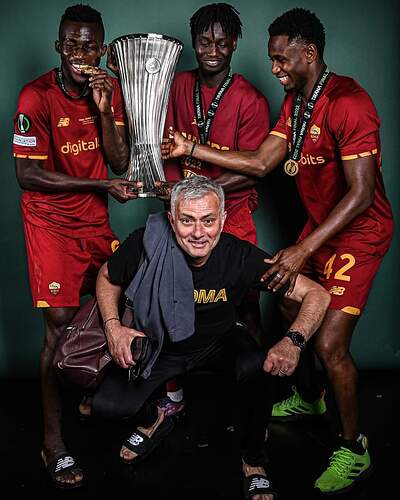 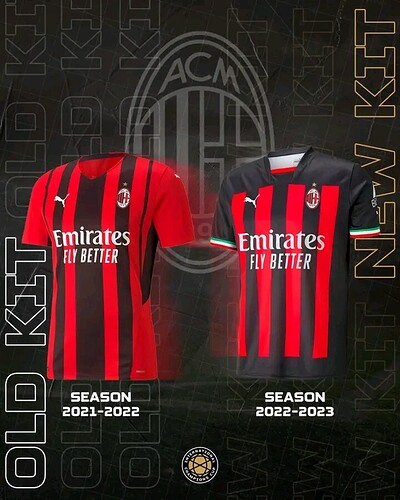 OFFICIAL: AC Milan have registered Origi on Serie A website

OFFICIAL: AC Milan have registered Origi on Serie A website

Milan will announce the signing of Divock Origi in the coming days, but the striker won’t train with the team for at least 10 days as he is still recovering from a muscle injury.

Juve fans turned up in numbers to welcome back Paul Pogba 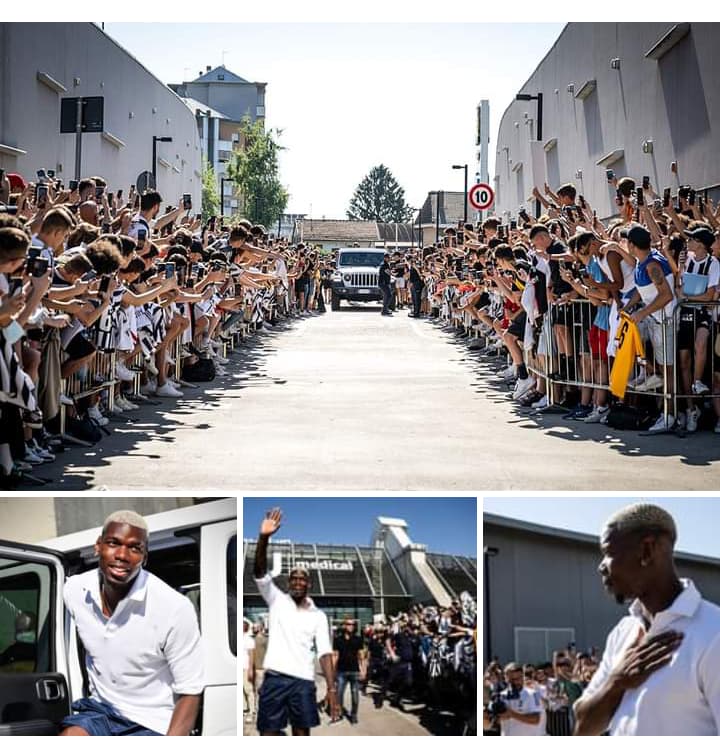 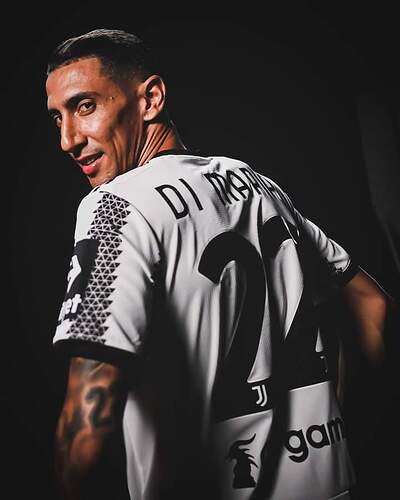 Atalanta didn’t mess around in thier first pre-season friendly 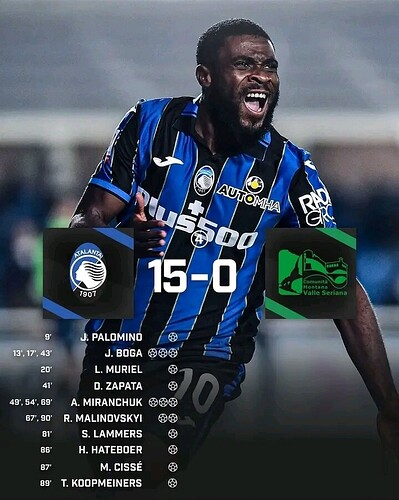 Paul Pogba will wear the No. 10 shirt for Juventus again 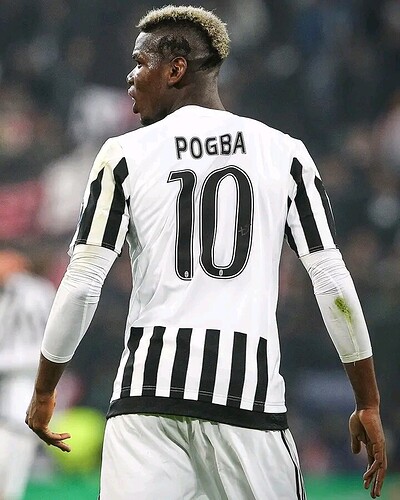 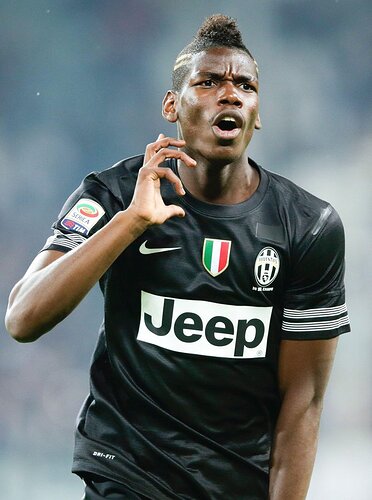 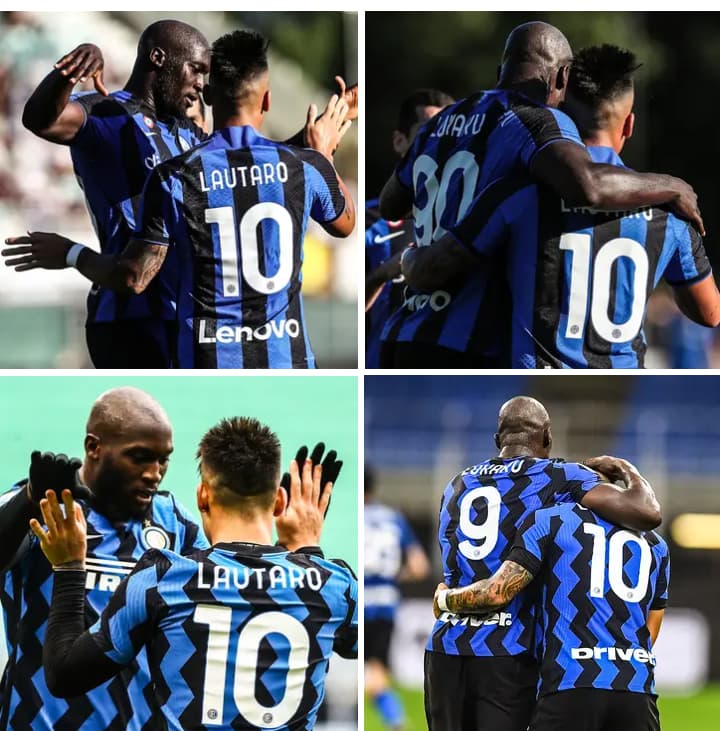 With the departures of Kuolibaly,Insigne,Martens and Ghoulam,Sarri’s entire starting XI is gone😞 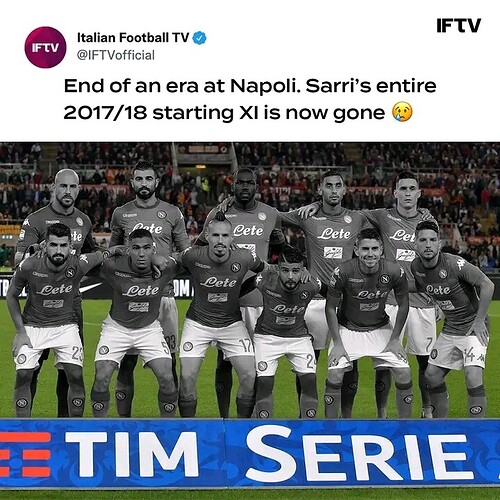