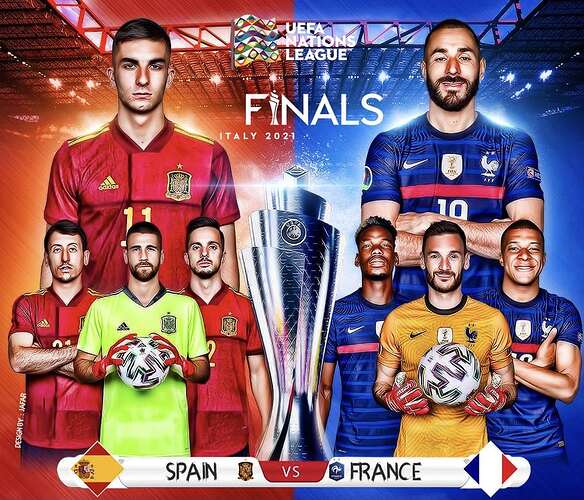 France qualified for only the second ever UEFA Nations League final after a remarkable semi-final comeback against Belgium, with Theo Hernández scoring the game-winning goal in the 90th minute in Turin. In order to make amends for their round of 16 defeat at UEFA EURO 2020, the world champions displayed outstanding collective fortitude against Romelu Lukaku and co. to win another trophy shot.

Spain, on the other hand, had a more tranquil journey to this showpiece. In Milan, Luis Enrique’s team defeated European champions Italy, breaking their opponents’ world-record unbeaten run. 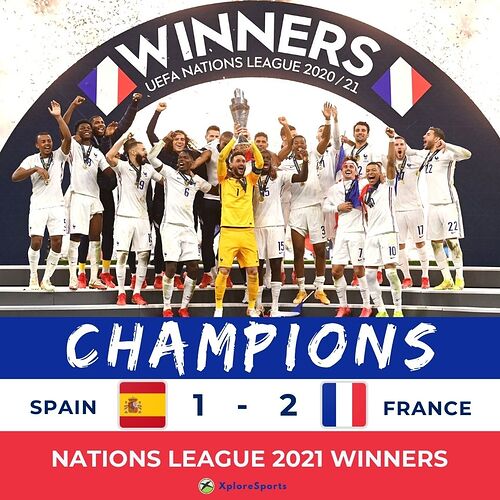 Karim benzema is the most in-form player in the world, head up champ​:medal_military: 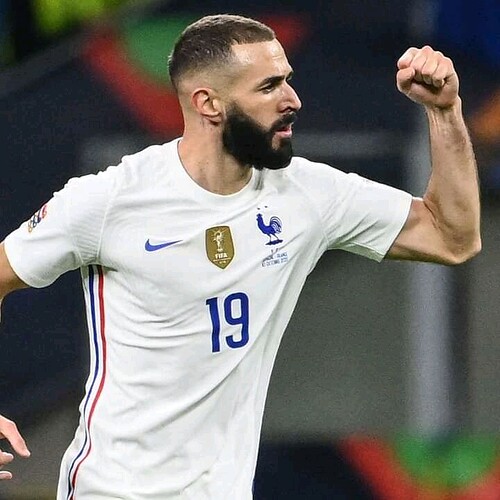 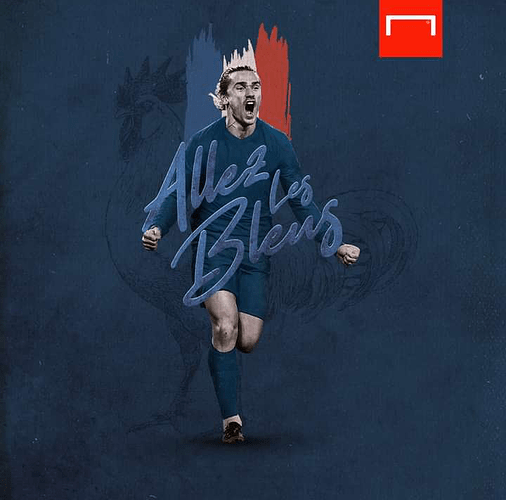 Game is over and the final score is Spain 1-2 France. Here is the match report. 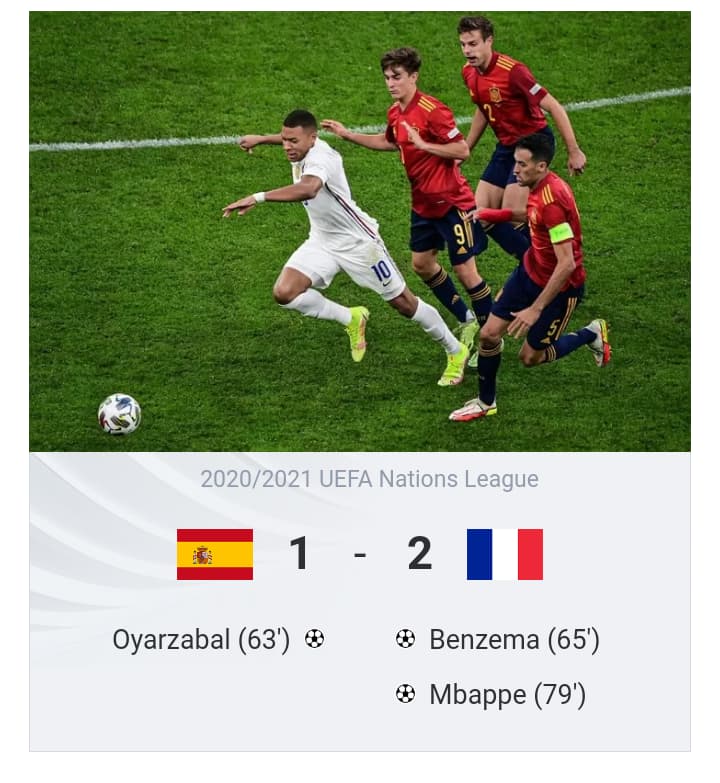 30’ Kounde handball in the box but ref says no penalty! 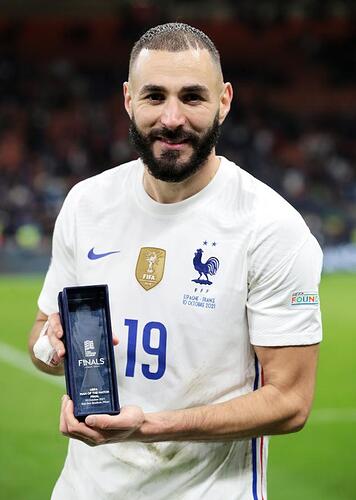 Sergio Busquets of Spain has been named Hisense Player of the Finals following the UEFA Nations League final at Milan’s San Siro. 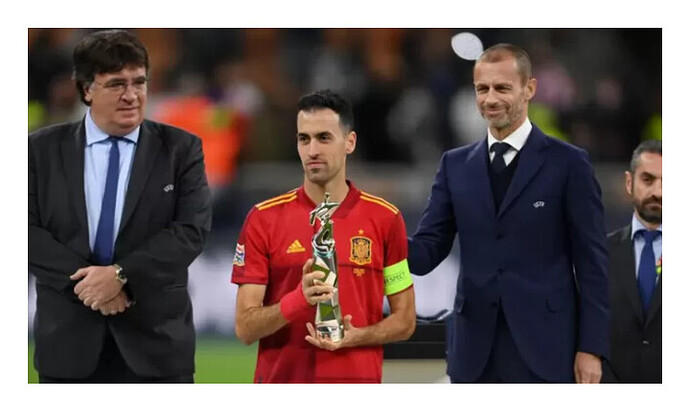 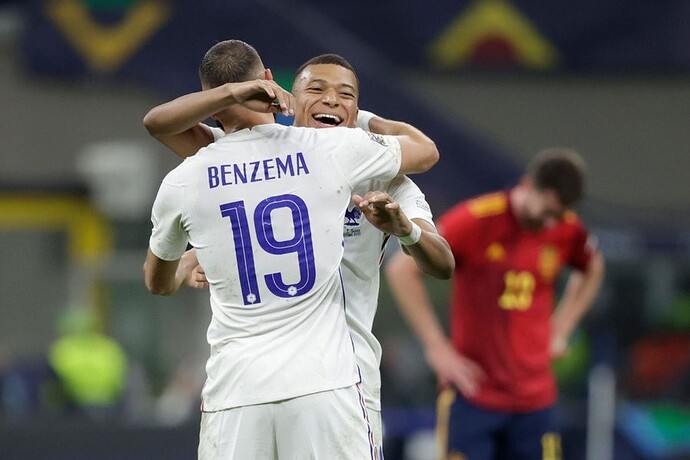 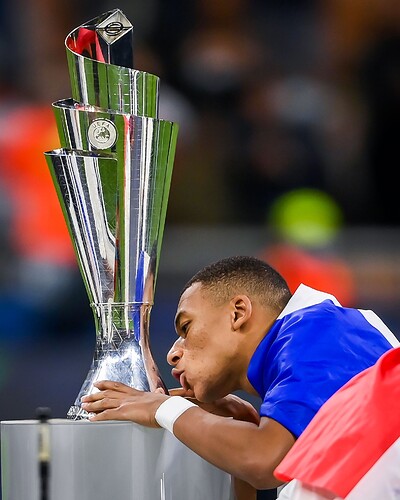 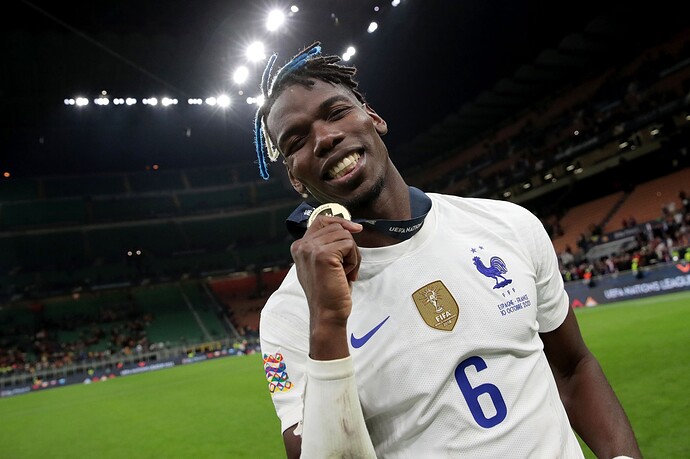 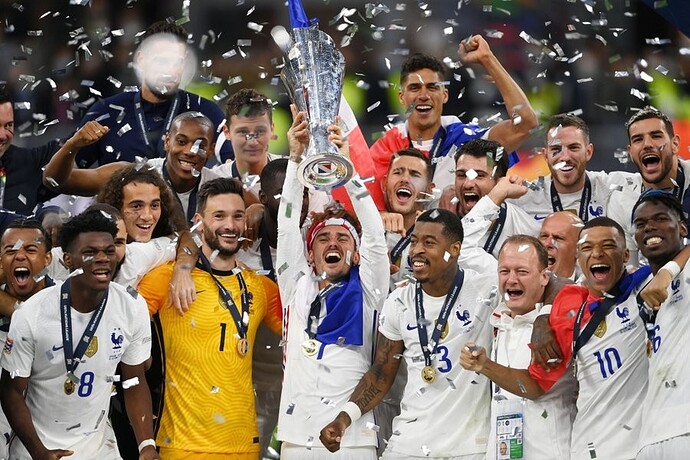 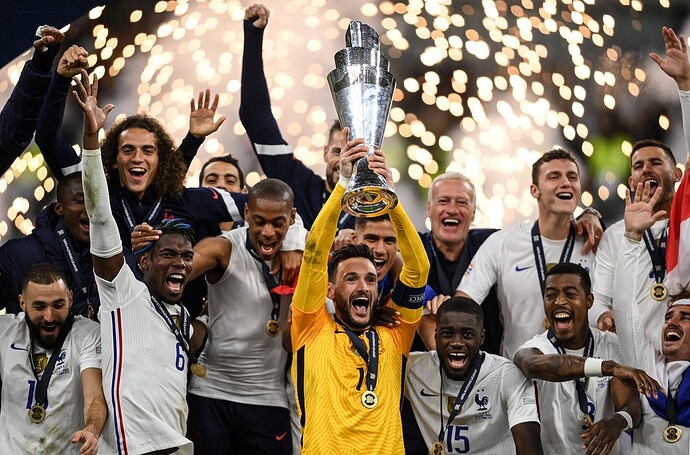 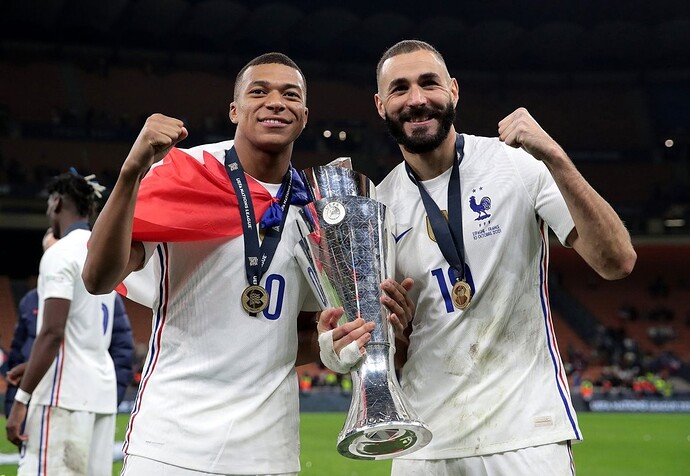 France’s talent and team spirit saw them bounce off the floor once again, in the manner of a heavyweight boxer to deliver the knockout punch. Something special has happened in the squad this week. United and with Benzema and Mbappé scoring for fun, Les Bleus are worthy champions.

Valiant, vivacious but no victory. That’s the way to brand this Spain defeat. They played against hard-bitten winners and, in the end, that gave France the edge. But how Spain worked, mentally and physically, to win their first tournament since 2012 and there’s not a single man in this squad who won’t go away thinking: ‘we could have won that’. Fuel for the future.

Spain’s first-ever game with VAR came in March 2017 against France. Then, they won 2-0 with France having two goals ruled out by the technology. On Sunday, though, it became their enemy as their lost the Nations League final to the world champions. 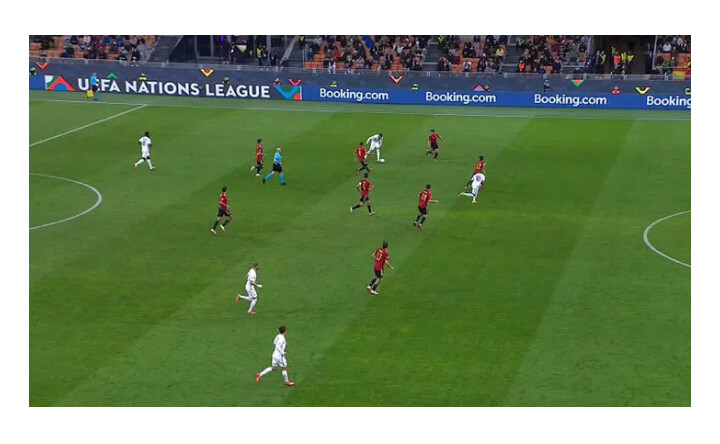 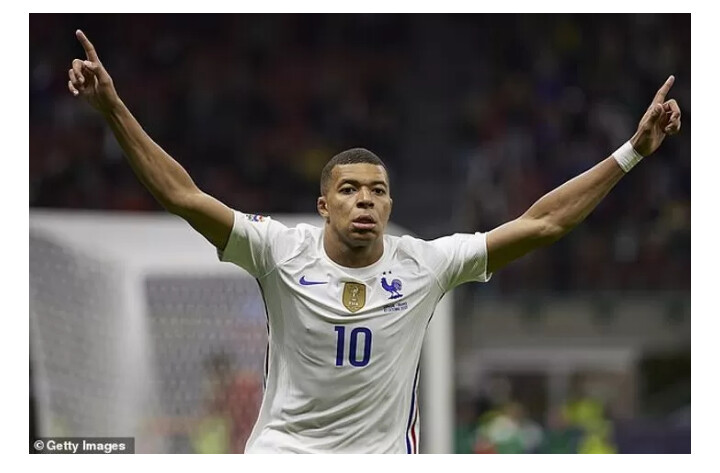 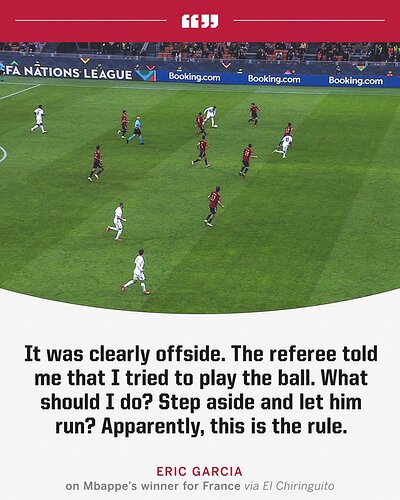