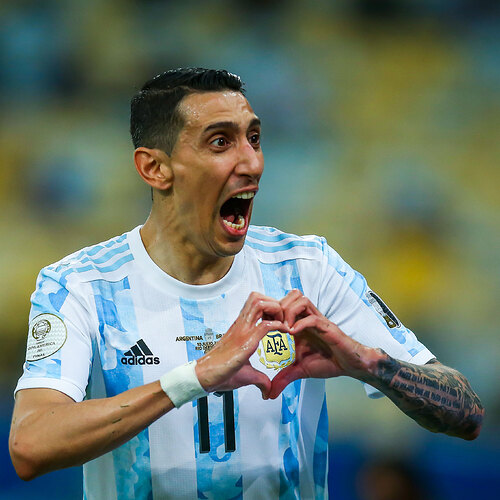 It’s been a feisty first 45’ at Estádio do Maracanã, with 21 fouls compared to 9 total shots so far – Ángel Di María got the only goal after a fantastic long ball by Rodrigo de Paul put him through on goal.

This one is still far from over! 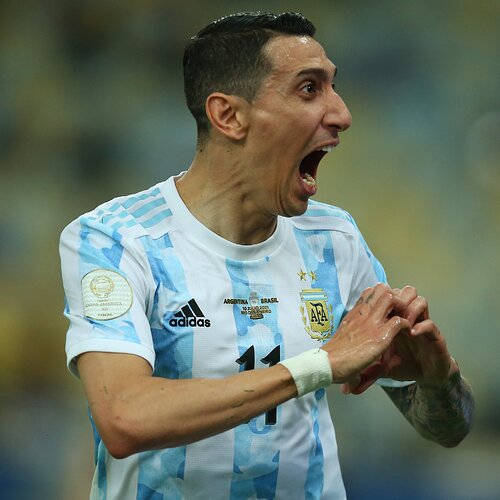 Ángel Di María has just netted his first goal for Argentina in over 3 years, since scoring in the 2018 World Cup Round of 16 clash against France.

What a time to get back on the scoresheet! 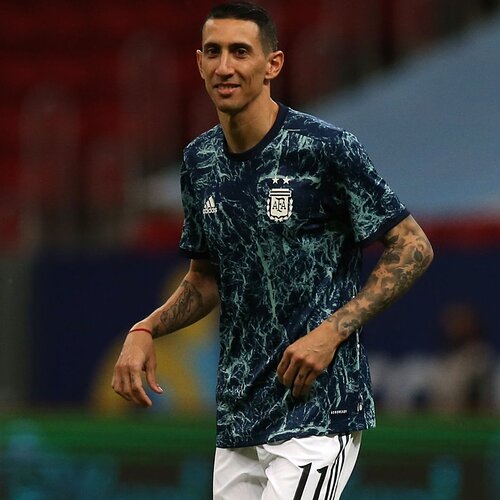 Whatever Atlético Madrid are reportedly paying to sign Rodrigo De Paul from Udinese, it’s not enough. 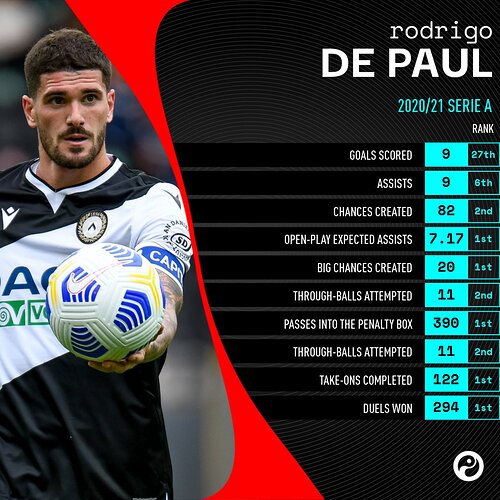 Brazil pushed hard after the break, but only 1 of their 7 shots was on target as they couldn’t come near Emi Martínez despite their constant pressure.

Argentina win their record-equalling 15th Copa América, and their first one since 1993! 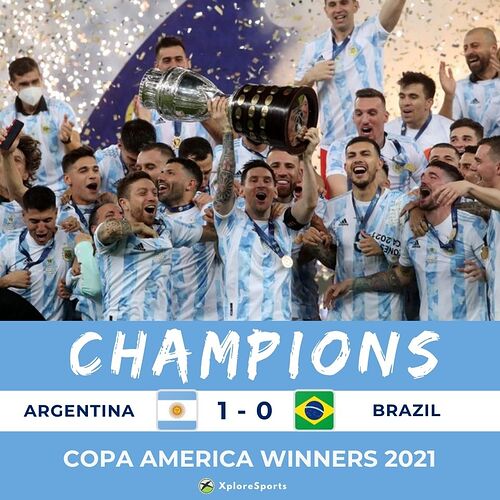 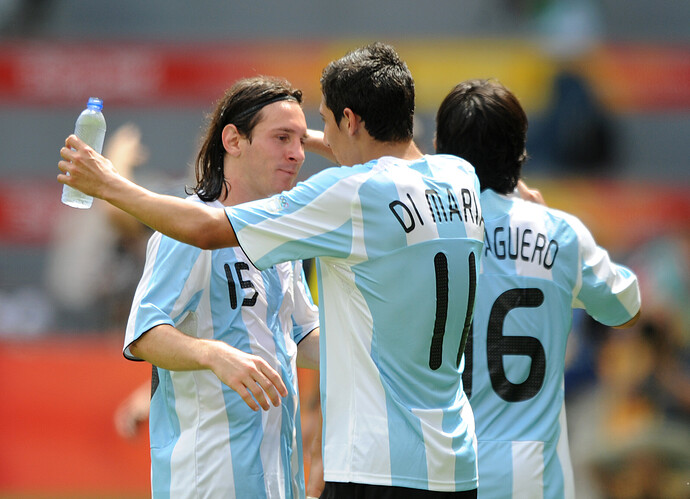 Emi Martínez has kept more clean sheets (4) than any other goalkeeper at the 2021 Copa América, becoming the first Argentina goalkeeper to win the Golden Glove since the award’s introduction.

The perfect end to an incredible year. 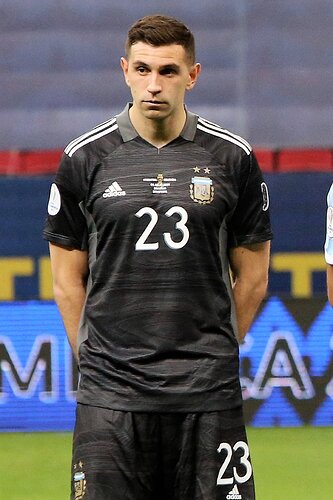 Emi Martínez at the end of 2019-20 season: 15 Premier League appearances across 10 seasons including six loans from Arsenal, FA Cup and Community Shield winner 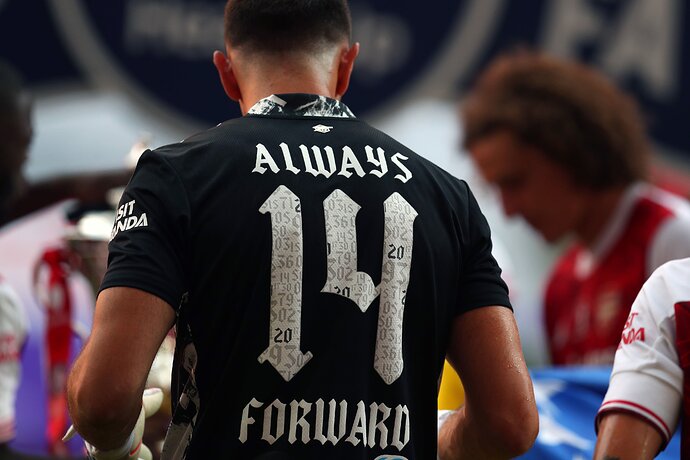 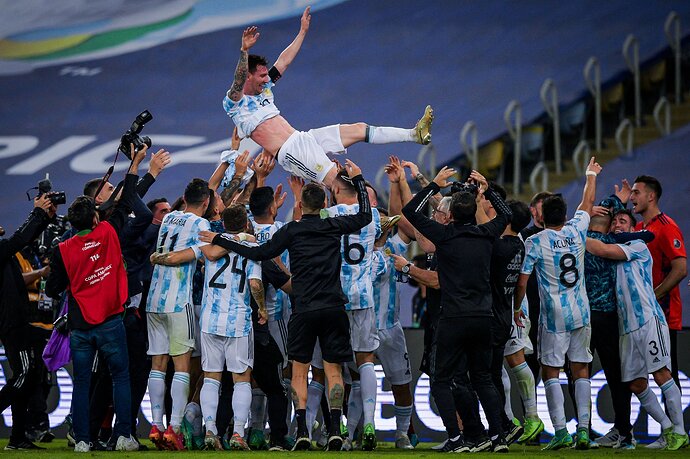 Argentina have defeated Brazil in the Copa América final for the first time since 1937, equalling Uruguay’s record as the most successful nation in the tournament’s history in the process (15 titles).

And they did it at the Maracanã. 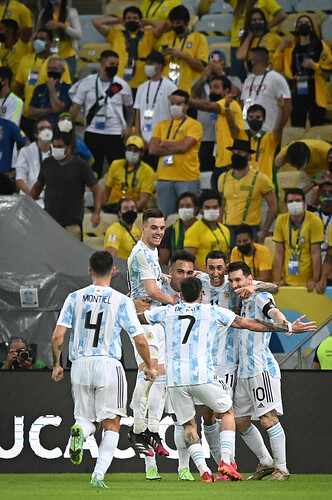 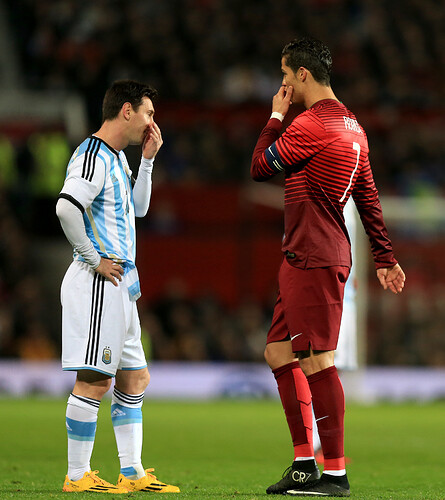 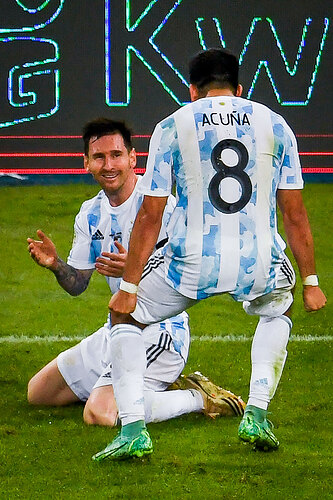 ARGENTINA’S TROPHY DROUGHT IS OVER! 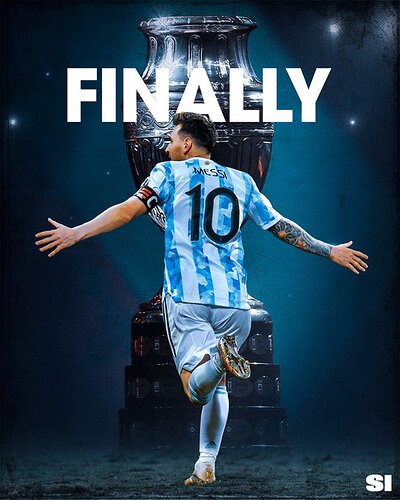 Messi and an international trophy. 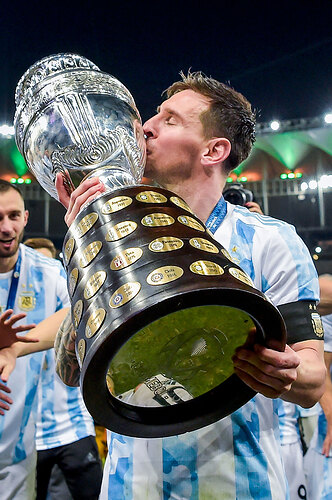 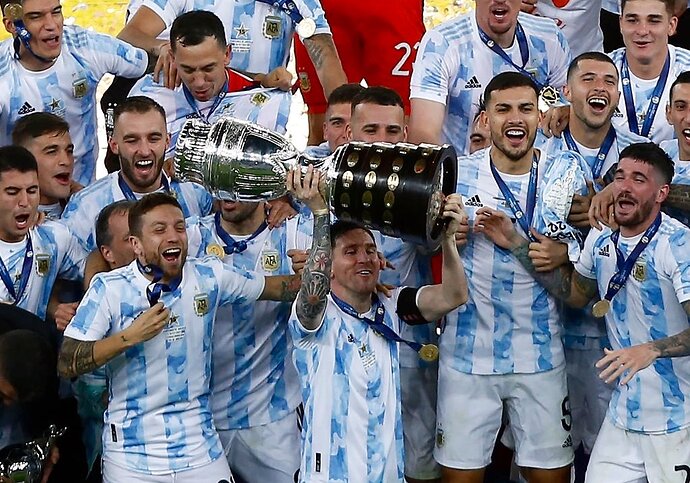 Lionel Messi and his first major trophy for Argentina.

And and now his GOAT status is absolutely undisputed. 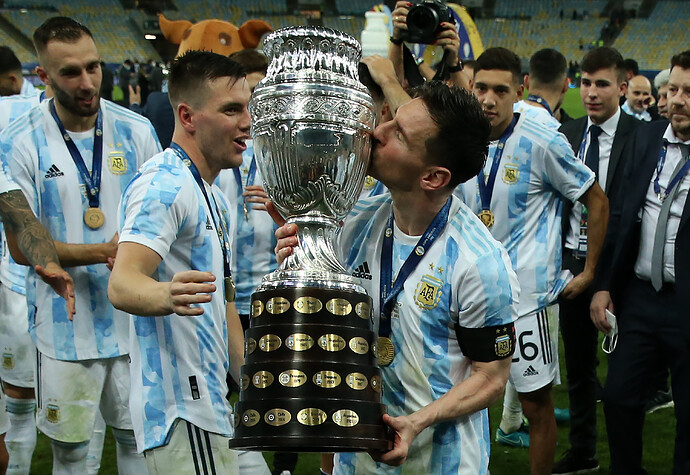 What a year its been for Emi Martínez👏 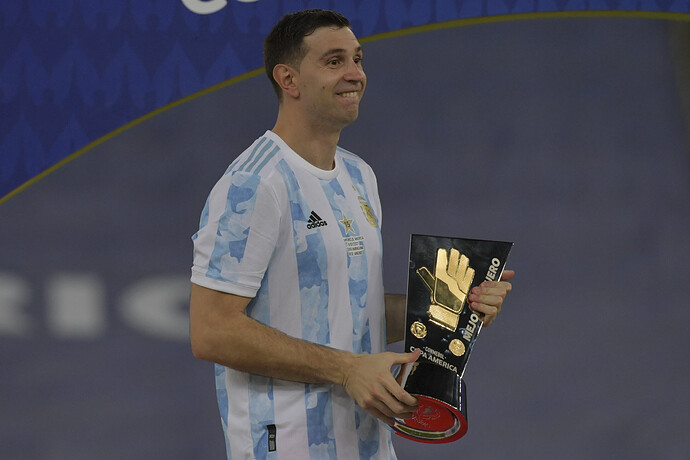 A dream finally achieved for Lionel Messi and Argentina.

Let this win be a prelude to a promising performance at the Qatar World Cup 2022! 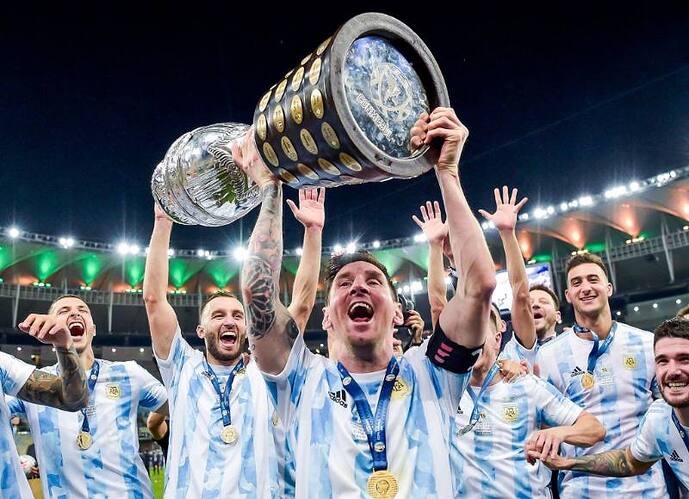 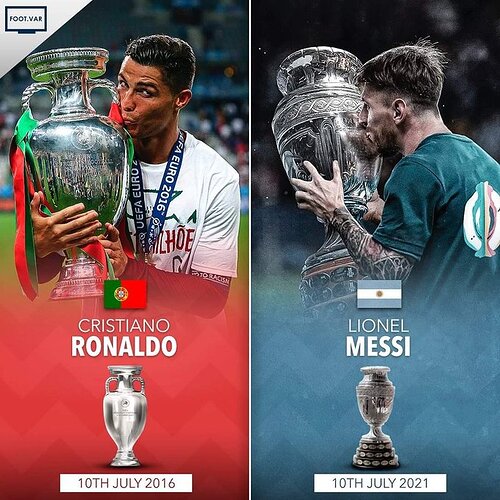