After a pause in 2020, one of football’s most coveted trophies will be presented this evening when the winners of the 2021 Ballon d’Or are announced.

At tonight’s ceremony in Paris, both the men’s and women’s winners will be announced, as well as the Kopa and Yashin awards for the top U21 players and goalkeepers, respectively. 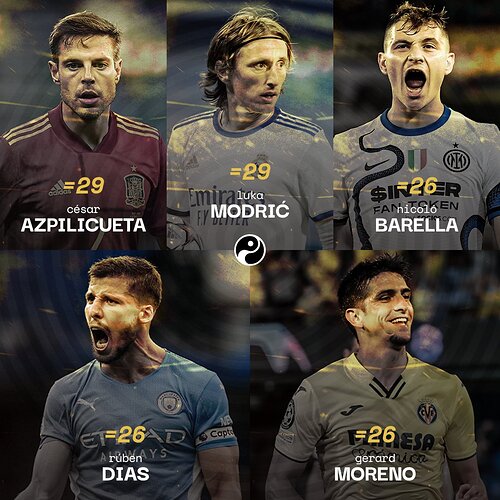 Harry Kane scored the most goals (23) and provided the most assists (14) during the 2020/21 Premier League season and scored in all-but-one of England’s 2022 World Cup qualifiers. 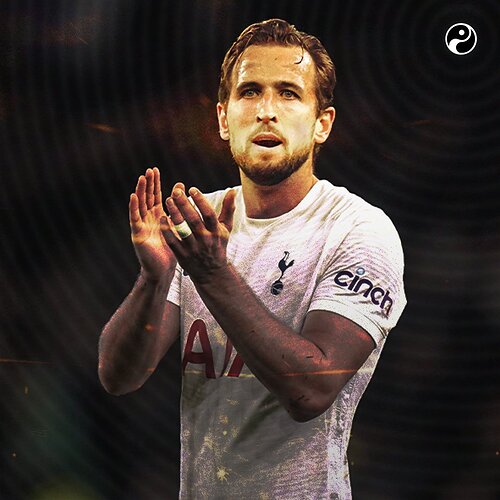 I am rooting for Lewandowski and Messi (the all-time favorite). 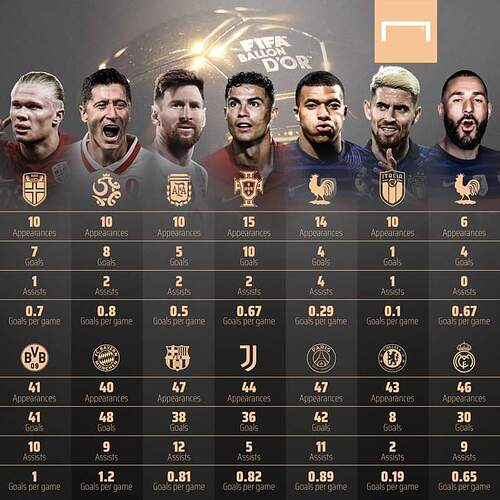 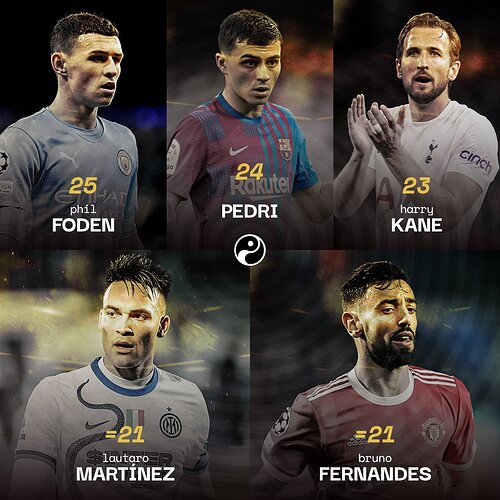 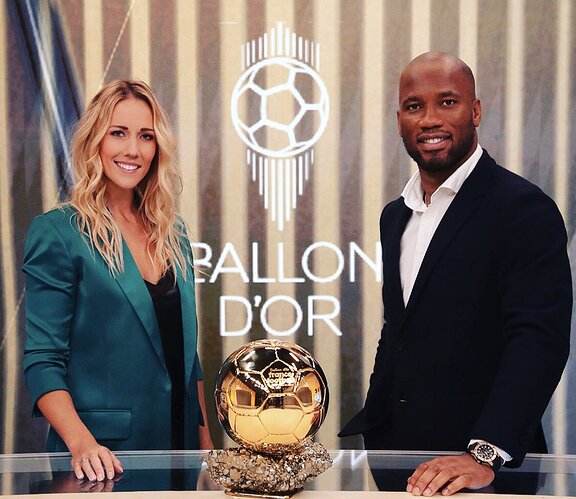 Two years after the last Ballon d’Or was awarded to Lionel Messi, the ceremony has returned to recognise exceptional individual talent in football

The Ballon d’Or returns this year after being cancelled in 2020 due to the Covid-19 pandemic, and excitement is ramping up about who will be presented with one of the highest individual honours in European football. 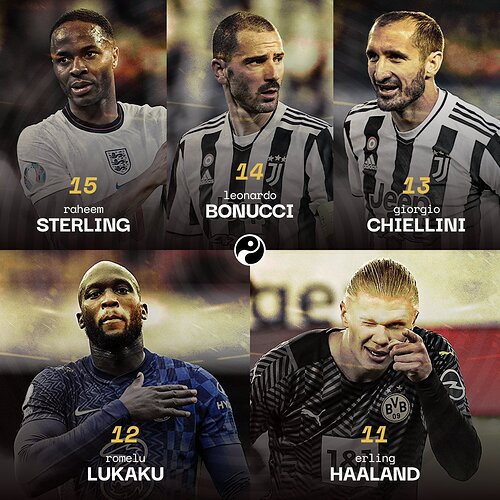 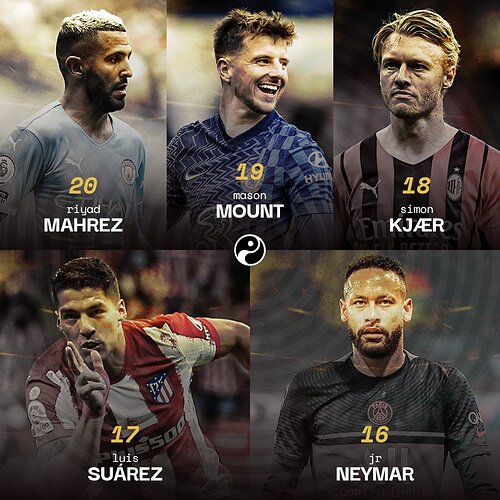 Four English players were nominated for the 2021 Men’s Ballon d’Or:

Leonardo Bonucci and Giorgio Chiellini both completed the entire EURO2020 tournament without being successfully dribbled past by an opposition player or making an error leading to a shot.

Even inseparable in the BallondOr rankings. 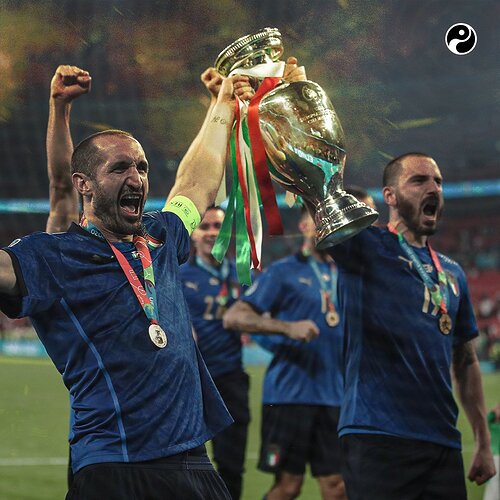 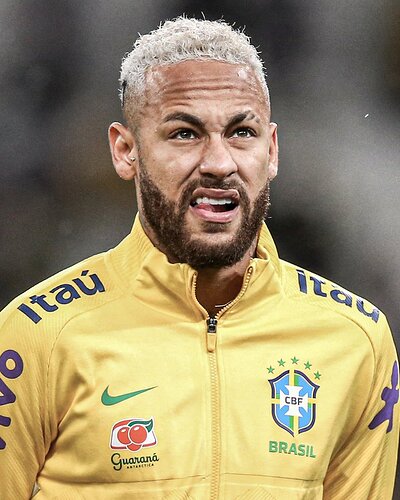 Romelu Lukaku was directly involved in more goals (35) than any other player during the 2020/21 Serie A season and was also named MVP:

No.12 in the BallondOr 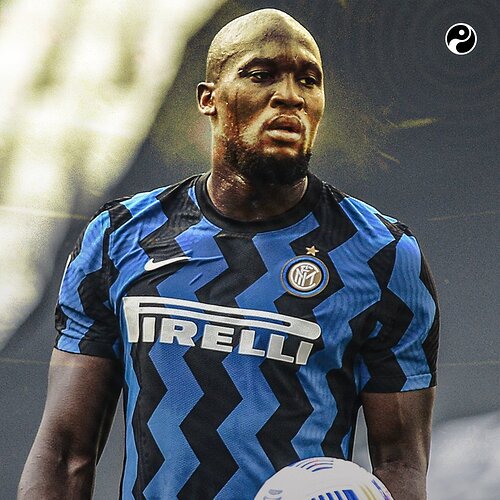 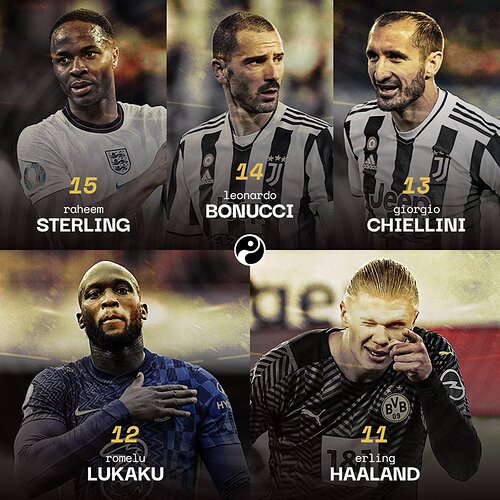 Erling Haaland was directly involved in a goal once every 70 minutes on average for BVB in 2021:

No.11 in the BallondOr 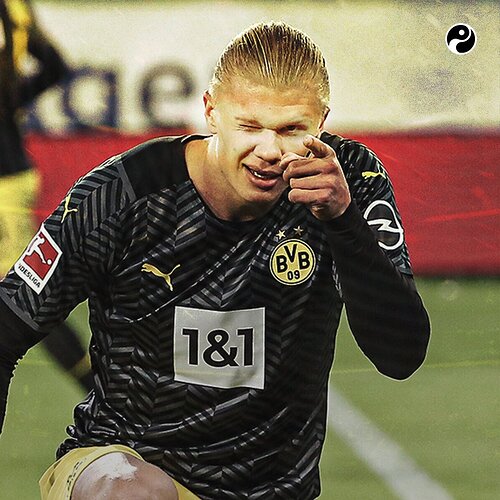 Erling Haaland comes 11th in Ballon d’Or voting after his first nomination for the award. 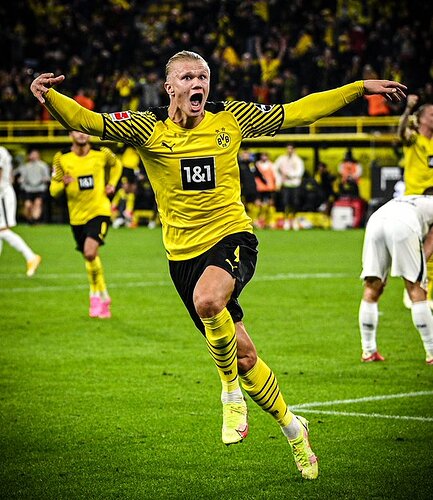 Cristiano Ronaldo response to France Football editor’s claim that his only ambition is to retire with more Ballon d’Or’s than Messi. 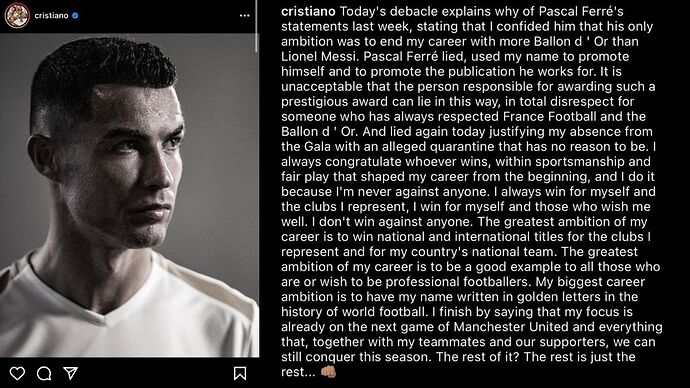 Robert Lewandowski so far in 2021 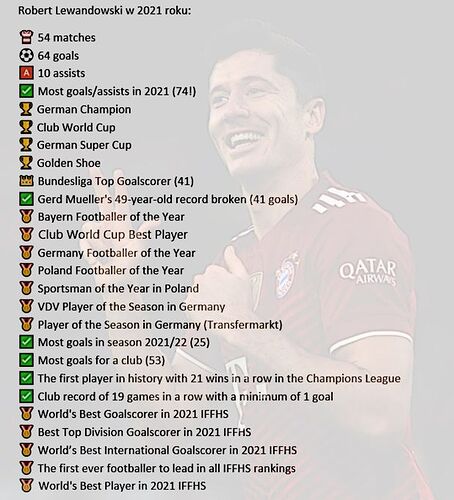 So why is Ronaldo making it look like his ambition was never to have more Ballon Dor awards than Messi?

Chelsea have the most overall 2021 BallonDor nominees of any club in the world (10). 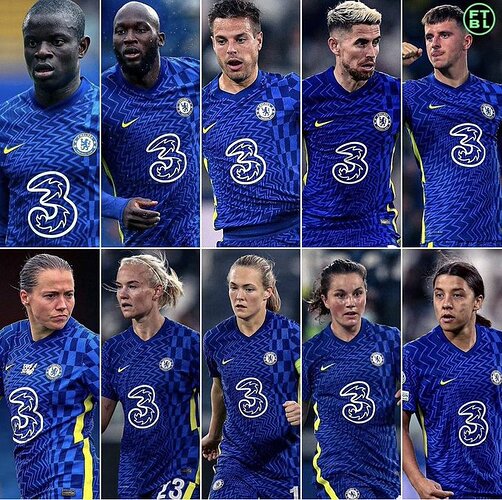