We’re nearing the end of the season now that the clocks have gone forward, the days are getting longer, and the Champions League has advanced to the quarter-finals.

The Quarterfinal Matchups and path to the final 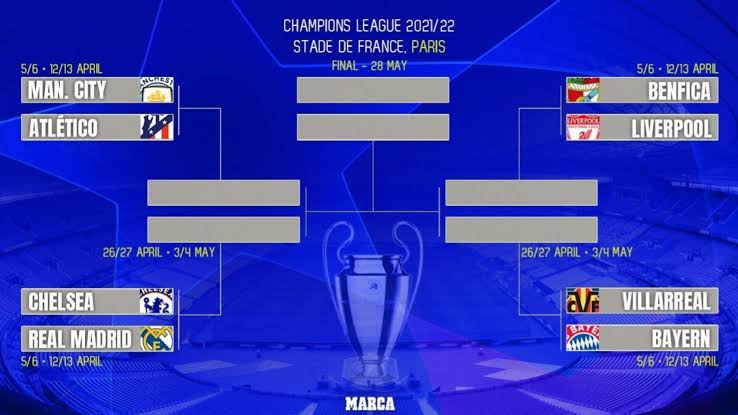 In this thread, we shall be covering all the quarterfinal fixtures of the Champions League. Join the discussion and share your views on the various matches.

The first legs of the quarter-finals will be played on 5-6 April, with the return legs a week later on 12-13 April. 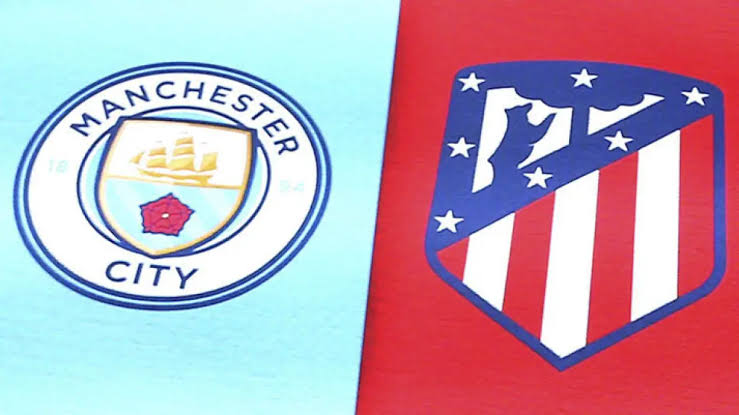 It represents the first competitive meeting between two sides who came out on top as far as their respective leagues were considered last season. It will also be the meeting between two distinct philosophies preached by two coaches who are amongst the best in the trade.

Pep Guardiola has always been a proponent of possession-based football, the tiki-taka and passing the opposition into submission. This eye-catching style contrasts sharply with Diego Simeone’s rugged yet effective defence-first approach. It promises to be an intriguing match between the two sides who are unlikely to shelve their philosophy irrespective of the opposition.

Simeone has a near full-strength Atletico squad to select from with Hector Herrera the biggest doubt after missing the win over Alaves.

Joao Felix shook off a knock to score a brace in Madrid while Matheus Cunha, Daniel Wass, Thomas Lemar and Sime Vrsaljko all returned to the matchday squad after injuries.

Manchester City and Atletico Madrid have never faced off against each other in a competitive matchup. 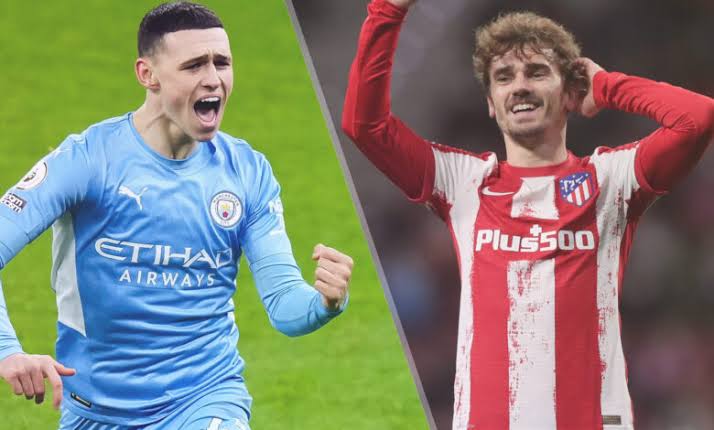 Pep Guardiola has faced off against Diego Simeone’s teams four times in his career, winning twice. Simeone, meanwhile, has won one game with another ending in a draw. 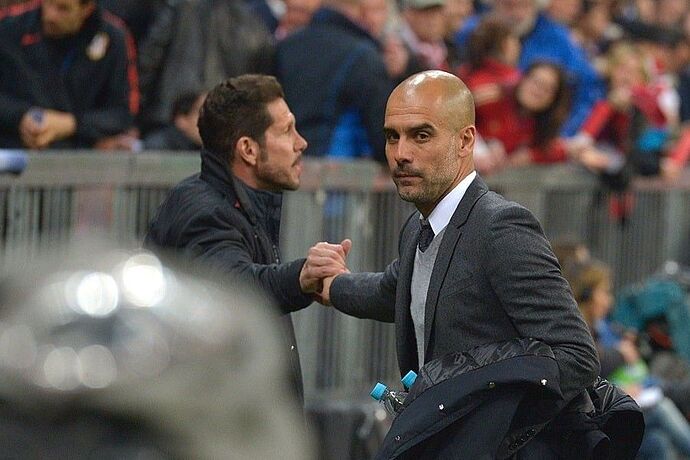 Having defeated Manchester United at Old Trafford in the previous round, Atletico Madrid can win back to back games on English soil for the first time should they come out on top at the Etihad. 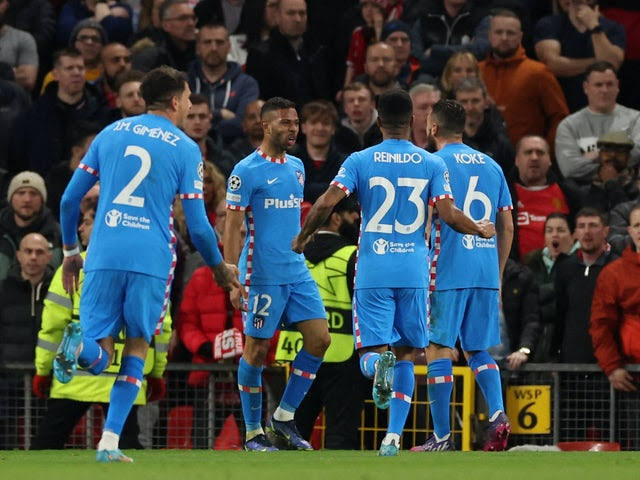 Manchester City have defeated Spanish clubs in three of their four meetings under the guidance of Pep Guardiola. 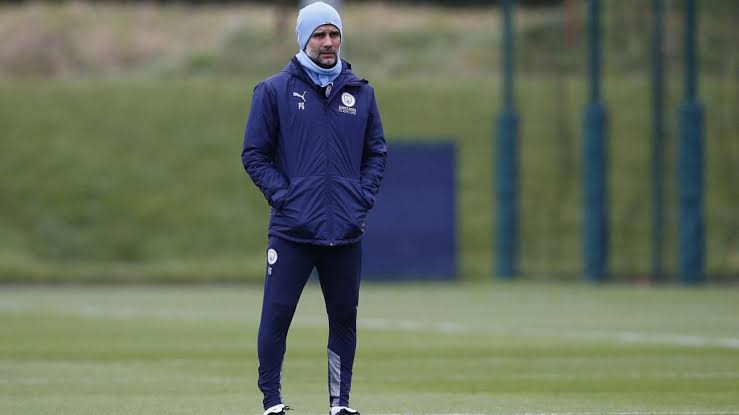 Manchester City have won 64% of their knockout games in the UEFA Champions League since Pep Guardiola took over in 2016. This is the best win percentage for any team in the competition during that time frame. 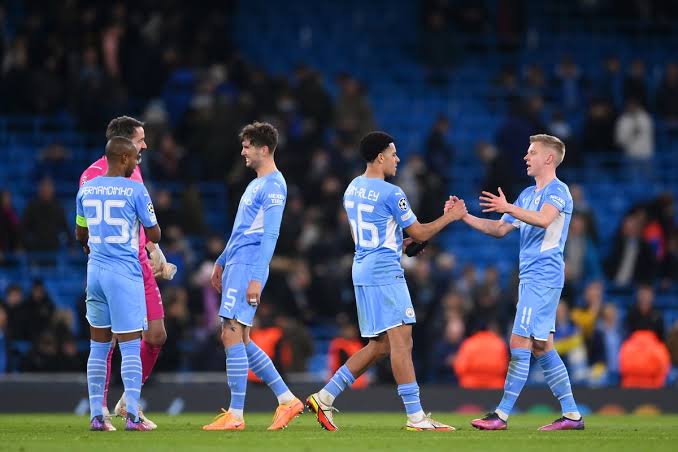 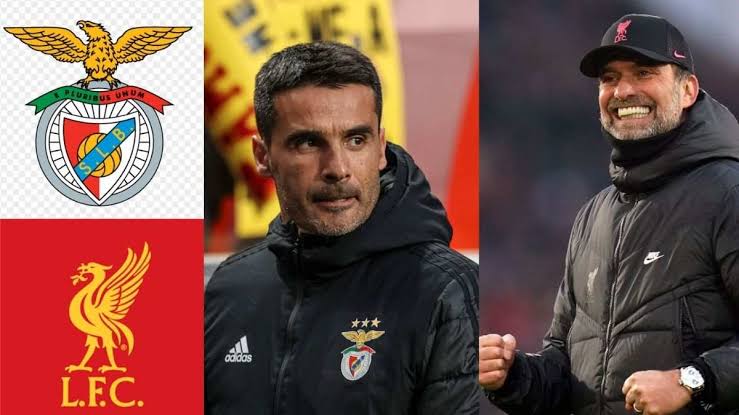 Benfica have been the surprise package of the 2021/22 UEFA Champions. The Eagles first ousted Barcelona from the group stage by finishing runners-up behind Bayern Munich before getting past an in-form Ajax in the Round of 16. On the other hand, Liverpool progressed to the knockout stages by topping Group B ahead of Atletico Madrid. The Reds then beat Inter Milan in the Last 16 to book the quarter-finals date with Benfica.

Liverpool have lost only one game in 2022 and are currently on an 11-match winning run in the Premier League. Jurgen Klopp’s men’s only defeat was an ultimately inconsequential result, as they went down 1-0 to Inter Milan in their most recent Champions League outing.

Liverpool beat Benfica 4-1 the last time the clubs faced off against each other. Ahead of the latest meeting between the two sides,

Haris Seferovic returned to the Benfica squad for Friday’s defeat at Braga although Adel Taarabt is a doubt. Rodrigo Pinho and Lucas Verissimo are out.

Klopp was able to leave Trent Alexander-Arnold on the Liverpool bench on Saturday following his recovery from a hamstring issue. Sadio Mane and Luis Diaz were also saved from the lineup following international duties.

All three could return in Lisbon with Naby Keita back in training from a knee issue. Curtis Jones and Joel Matip have also shaken off knocks picked up against Watford.

There have been ten previous European matches between Benfica and Liverpool; the Portuguese giants have only faced Bayern Munich (12) and Manchester United (11) more times in Europe, while the English heavyweights have faced just Chelsea (11) more often in European competition. 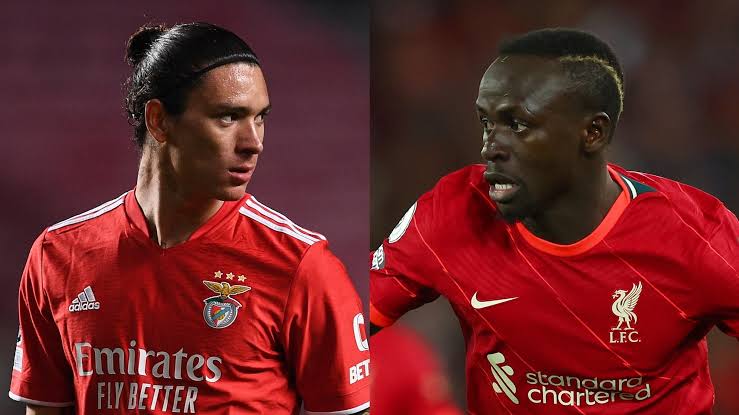 Liverpool’s last three away trips to face Benfica in Europe have all ended in a defeat, with the most recent of those coming in the UEFA Europa League in 2009/10 (1-2), under Rafael Benitez. 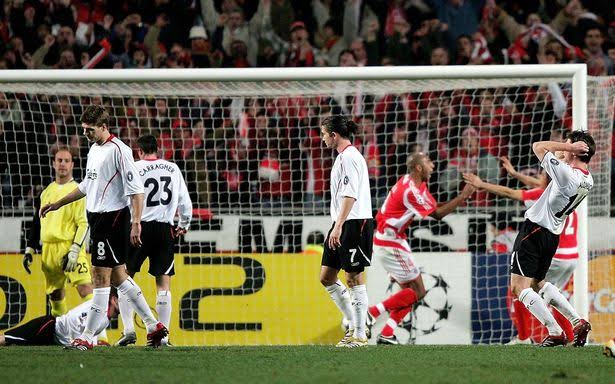 Benfica have just won one of their previous six home games against English sides in European competition (D3 L2), with that lone victory coming against Newcastle United in the UEFA Europa League in April 2013. In the UEFA Champions League, they are winless in their last four home games against English sides (D1 L3) since beating Liverpool in February 2006. 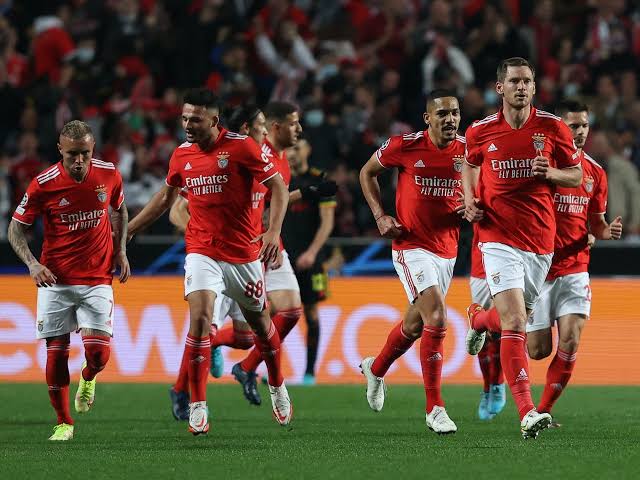 Liverpool are unbeaten in their previous eight UEFA Champions League matches versus Portuguese opponents (W6 D2), winning each of their last four. However, all eight of those matches have been against FC Porto. 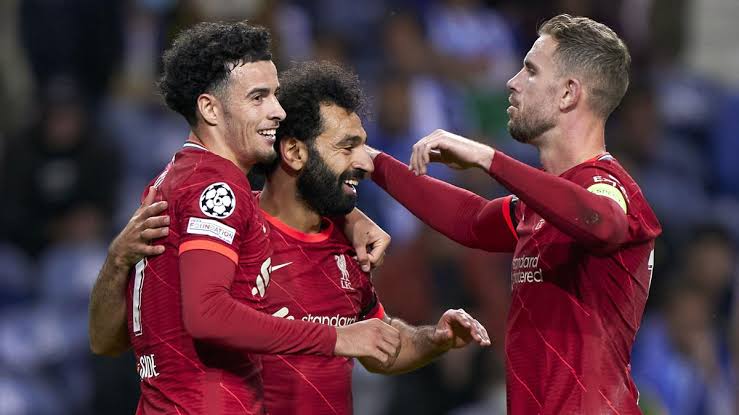 Mohamed Salah has scored eight goals for Liverpool in the UEFA Champions League this term and could become the first player to net 10+ strikes in multiple seasons for the club in the competition. The only other player to reach double figures for goals in a European Cup/UEFA Champions League campaign on more than one occasion while playing for an English club is Ruud van Nistelrooy (for Manchester United in 2001/02 and 2002/03). 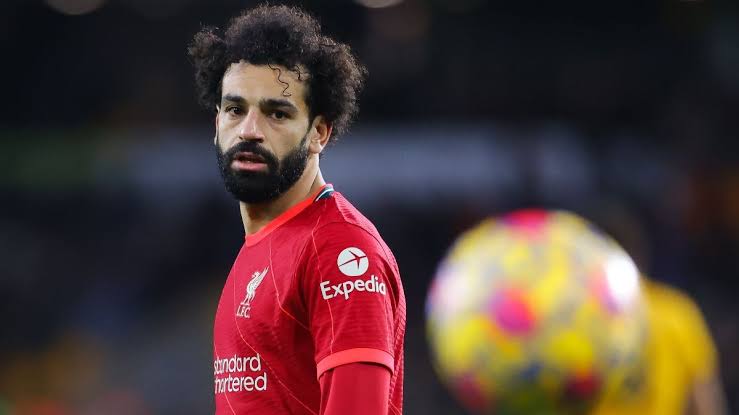 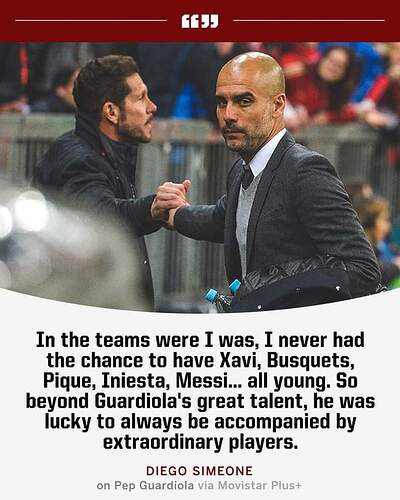