The Premier League season finale, which takes place later today, has a lot of potential outcomes.

As we approach the League season’s last game, the title race, relegation battle, and European scrap remain unresolved for the first time in years.

All games begin at 4 p.m. BST, with all eyes on Manchester City and Liverpool as they take on Aston Villa and Wolves, respectively, to determine who will be crowned champions at the end of the final matchday. 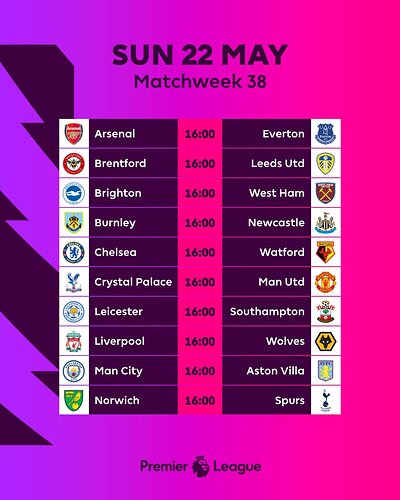 It comes down to the final day 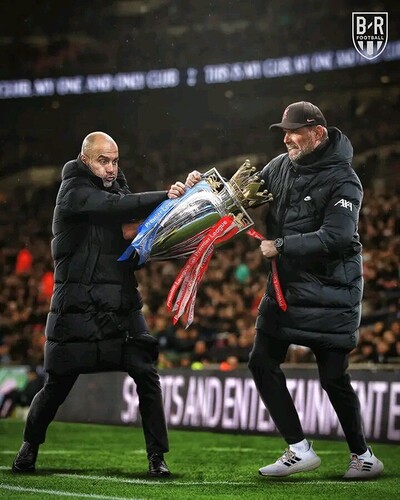 When the premier league goes to the final day😎 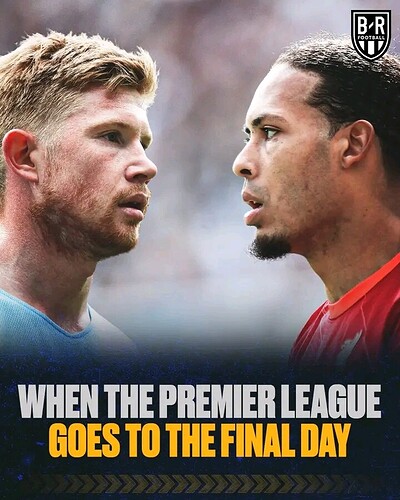 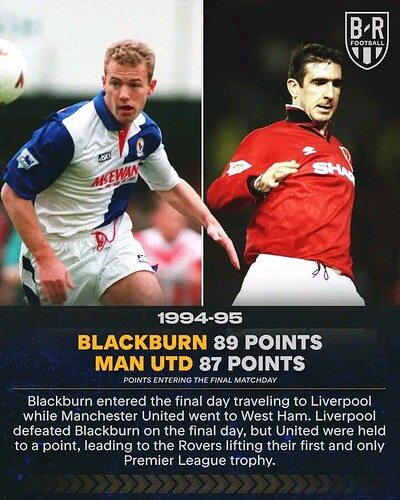 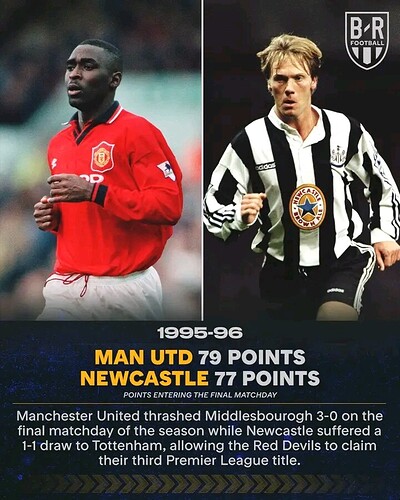 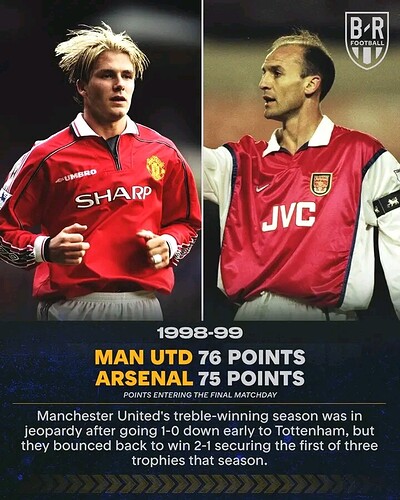 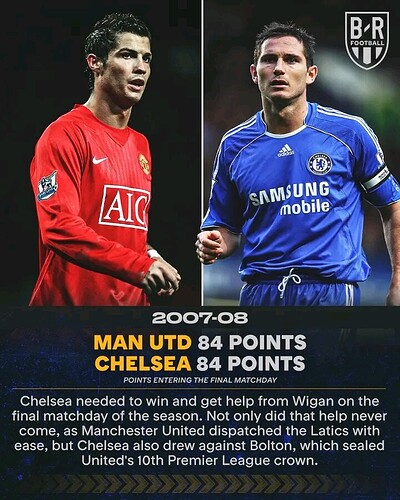 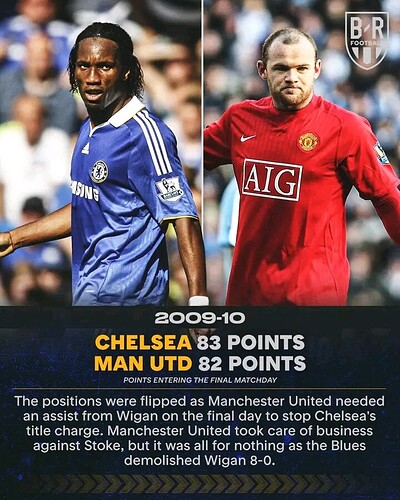 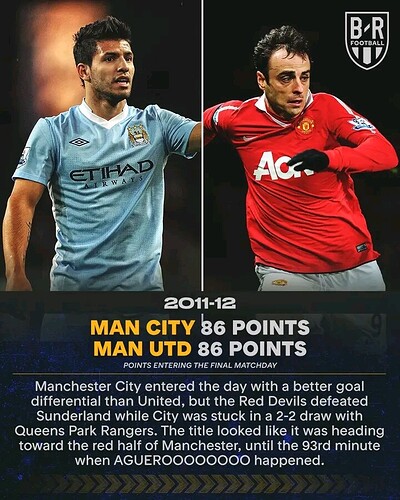 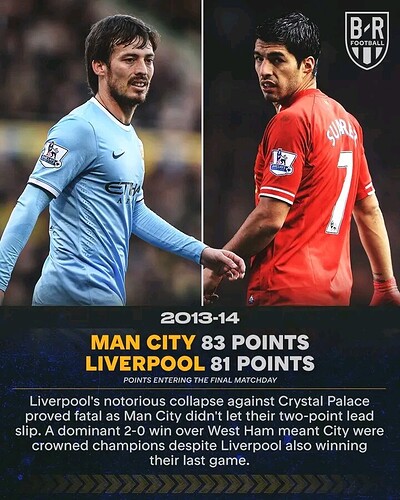 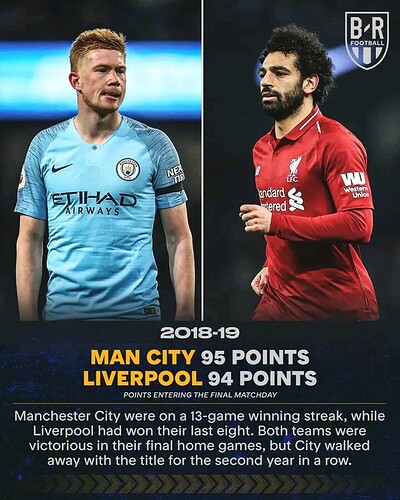 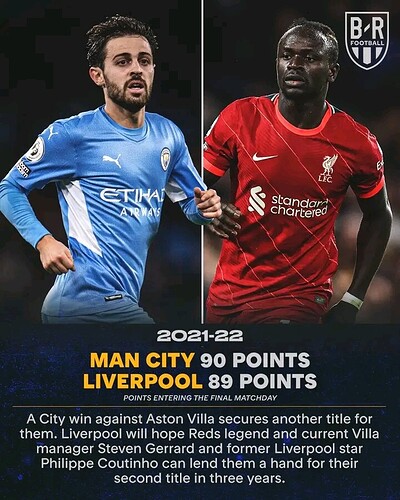 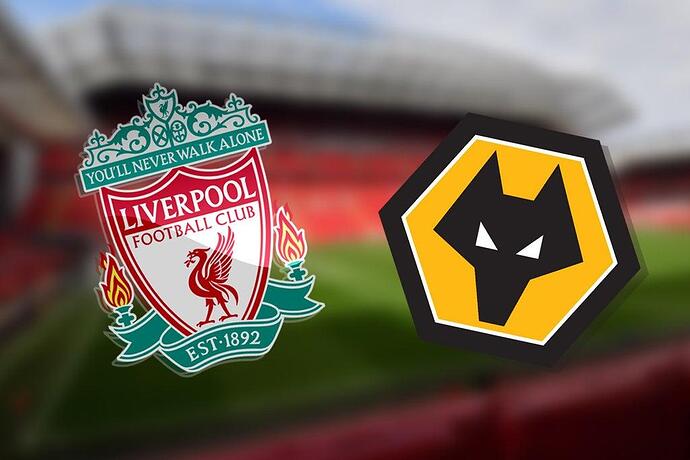 The long-winding 2021/22 Premier League season will finally end this weekend, with all ten matches scheduled to be played simultaneously. The stakes atop the table are higher than ever before, with the title race going down the wire. And Liverpool will hope for Manchester City to slip up against Aston Villa while aiming to beat Wolverhampton Wanderers at Anfield.

2021/22 will probably go down as the greatest season in Liverpool’s storied history if things go their way in the coming week. The Reds are in contention to win an unprecedented quadruple of major honours, having already lifted the Carabao Cup and the FA Cup. Jurgen Klopp’s men are only one point behind Manchester City, meaning their fate in the Premier League is not in their hands.

After the excursions in the Premier League this weekend, Liverpool will focus on the UEFA Champions League, where they will face off against Real Madrid. But first up, the Merseyside giants will aim to get the better of Wolves while hoping for a favour from Aston Villa, managed by former captain and Liverpool legend Steven Gerrard. 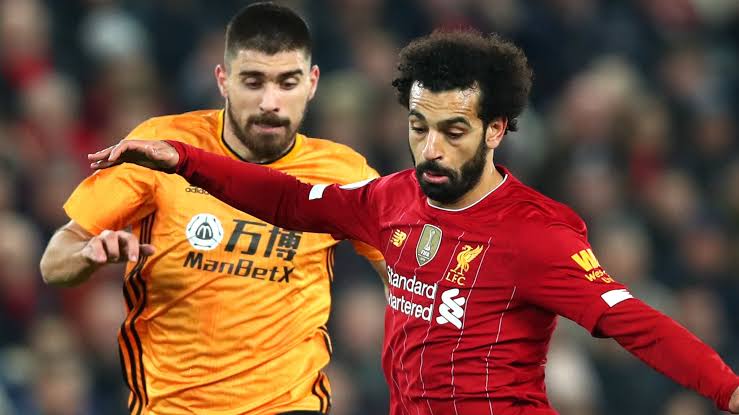 Liverpool are unbeaten in all six of their closing day Premier League games under Jurgen Klopp (W5 D1), winning the last five in a row. Their most recent defeat in Gameweek 38 came in 2014/15 under Brendan Rodgers, a 6-1 loss at Stoke City. The Reds are unbeaten in 15 matches (W13 D2) when playing their final game of a league season at home since losing 2-0 against Arsenal in 1988/89 in one of the most famous finales to a top-flight campaign. 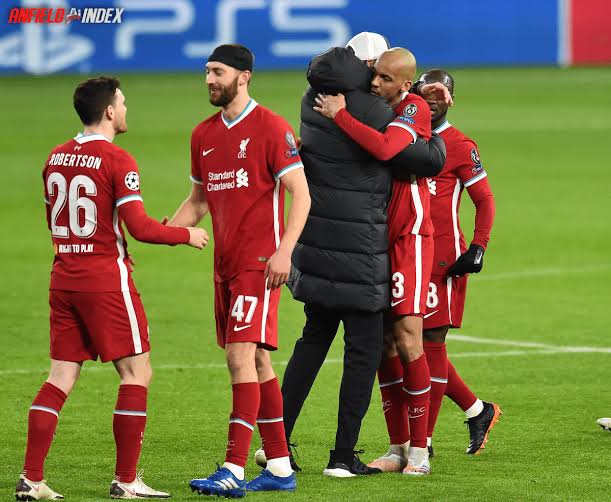 Wolves have lost their final game in six of their seven Premier League campaigns, winning the other 2-1 against Sunderland in 2009/10. No current Premier League side has a lower win rate in the last game of a season than Wolves (14 per cent). 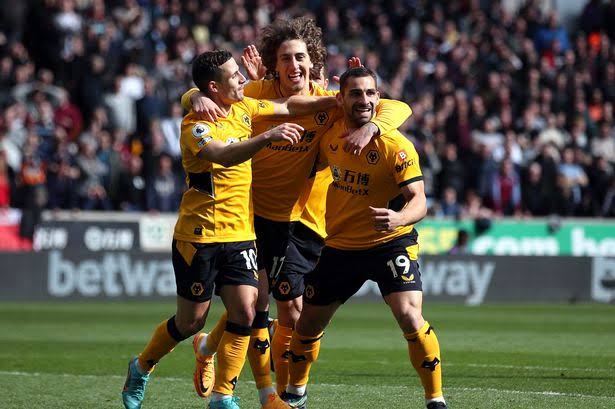 Liverpool are unbeaten in their most recent 22 Premier League home games (W17 D5), scoring 53 goals and conceding just ten. If they avoid defeat here, it will be the fifth time the Reds will have gone through an entire Premier League campaign without losing at home, the joint-most of any team (Chelsea also five). 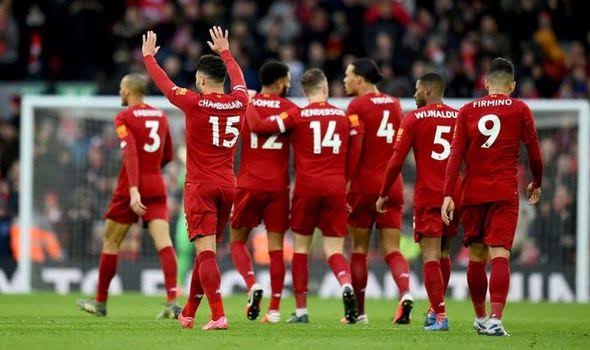 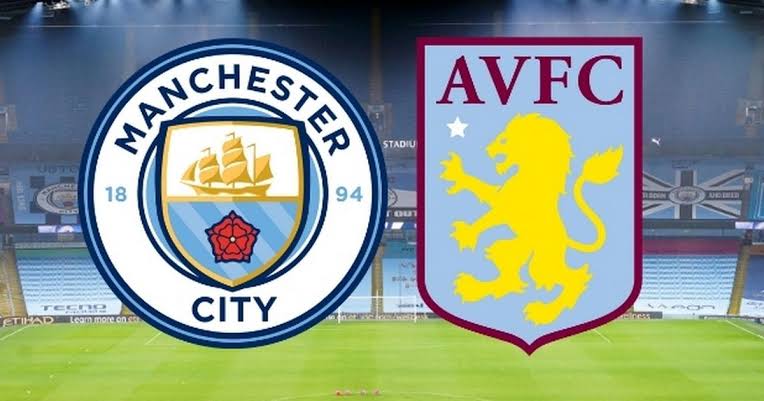 Heading into this final matchday, Liverpool and Manchester City are currently separated by one point, with Man City only having a slender advantage. But a draw against Aston Villa means they could lose out on the league title if Liverpool win on their final day encounter against Wolverhampton Wanderers.
With a tally of 89 points, Liverpool would have won most of the league titles over the past two decades, but the fact that they are currently trailing by a point is a testament to the quality Manchester City possess and the consistency they have shown under Pep Guardiola.

But after a 2-2 draw with West Ham, the Catalan mastermind will expect nothing less than a victory as the hosts look to successfully defend their title for the second time in three years. And here, at The Hard Tackle, we will run the rule over these two sides ahead of their all-important match-up at the Etihad this weekend.

Manchester City have won nine of their last ten Premier League games against Aston Villa (D1), including the last six in a row. Their last defeat to the Villans came at Villa Park in September 2013 (2-3). 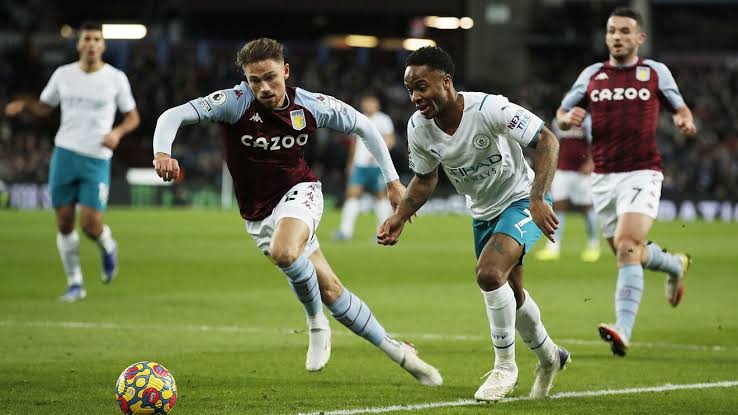 Aston Villa have lost 15 of their last 16 away league games against Manchester City, losing each of the last 11 in a row since a 2-0 win in April 2007. This run of 11 is the Villans’ longest away losing streak against an opponent in their league history. 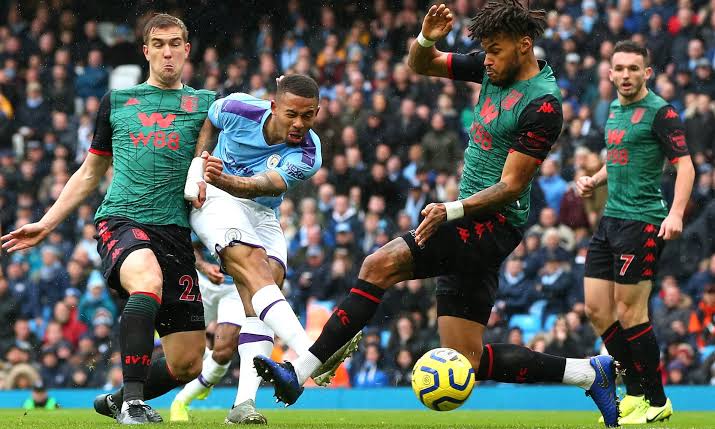 Aston Villa have won just one of their 21 Premier League away games against the league leaders (D3 L17), beating Leeds United 2-1 in January 2000. The Villans are winless in their last 16 such games (D2 L14), losing the last seven by an aggregate score of 21-1. 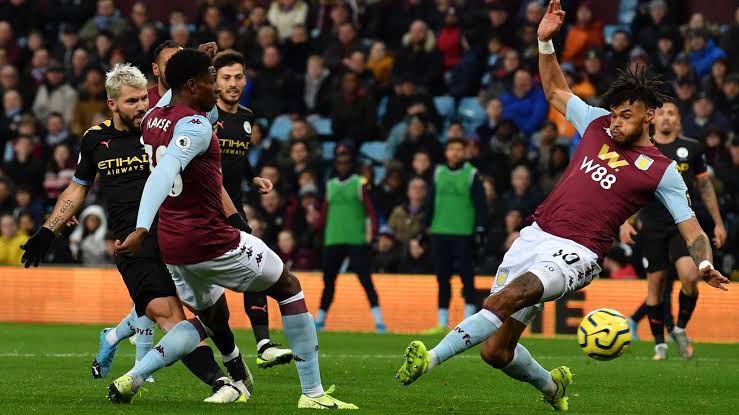 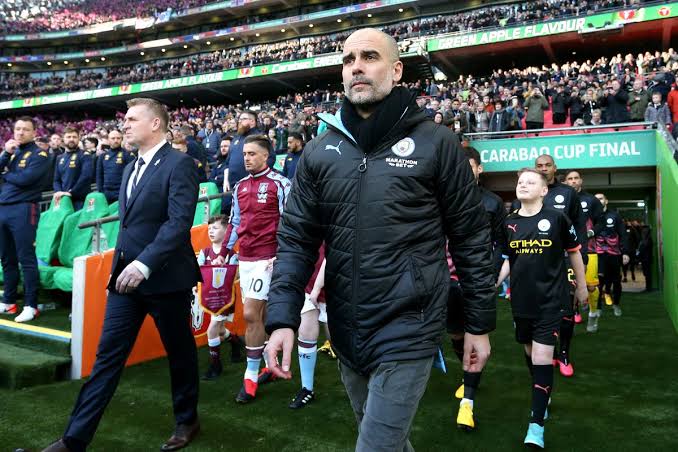 Aston Villa beat Chelsea 2-1 on MD38 last season – they’ve not won their final league game in consecutive campaigns since 1996/97 and 1997/98, with the second victory back then coming against that season’s champions (1-0 vs Arsenal). 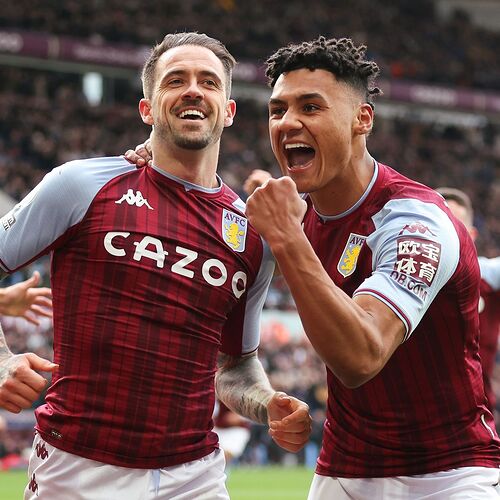 The Premier League title protagonists arrive to a cloud of smoke. 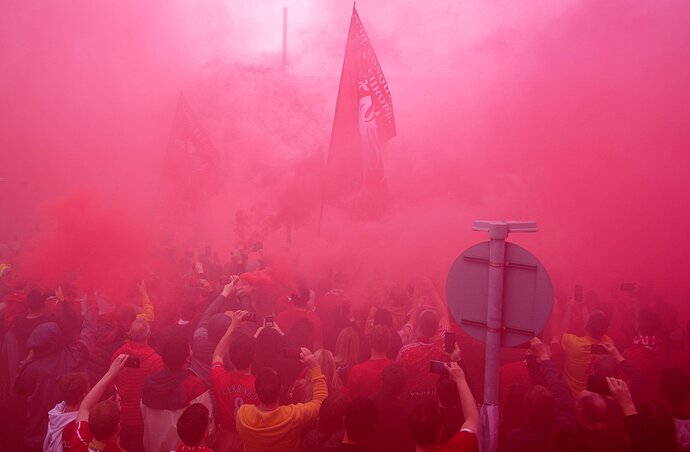 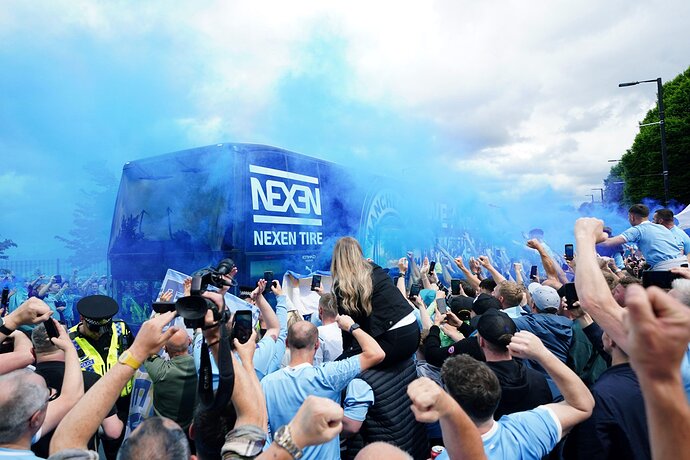 The Premier League trophy has arrived at the Etihad 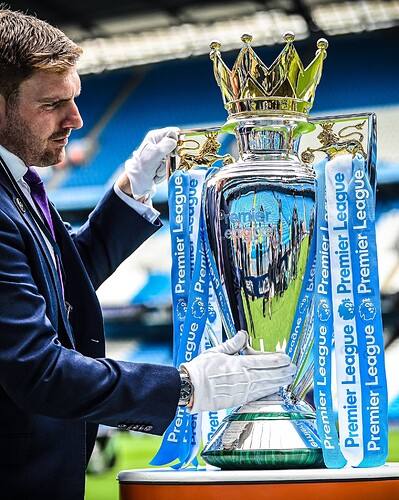 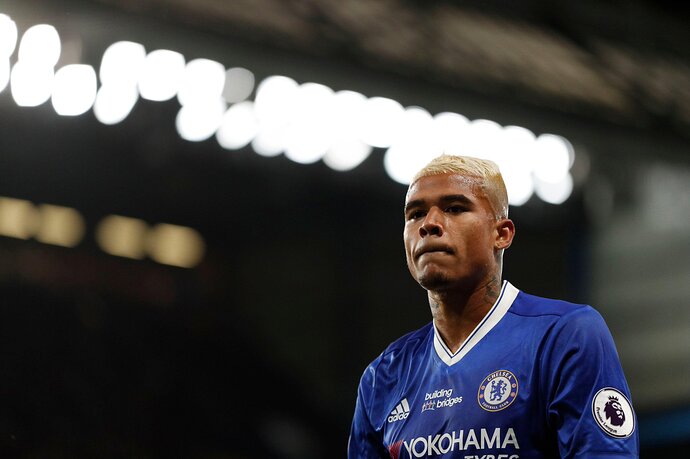 2 - Bukayo Saka (20y 259d) is set to become the second youngest player to feature in every match in a full Premier League season for Arsenal, after Cesc Fàbregas in 2006-07. Ever-present. 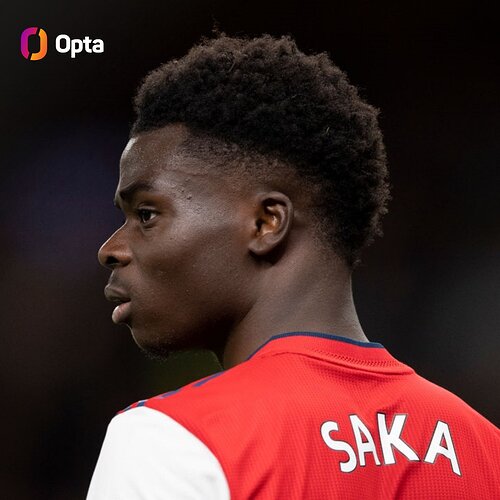 6 - This is the sixth time Spurs have faced a side already relegated from the Premier League on the final day of the season, though they’ve lost more of those games (3) than they’ve won (2). Unlikely. 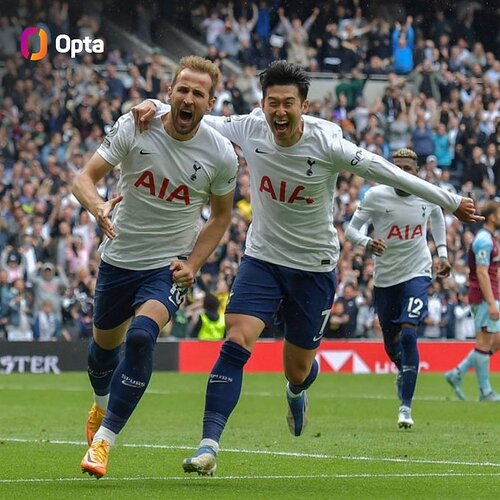 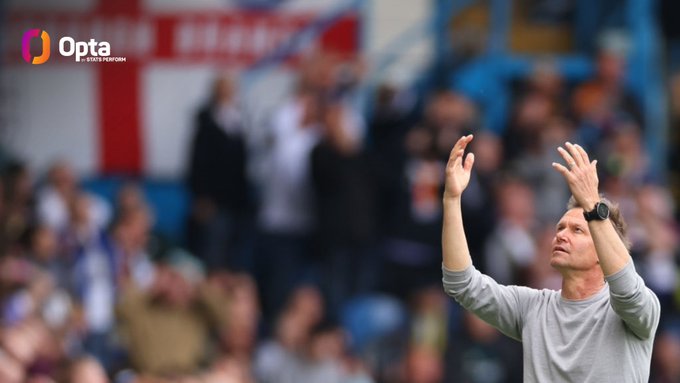