With just two more rounds of fixtures left to be played in the 2021/22 Premier League season, the title race is still far from over, with Manchester City and Liverpool still battling it out for the top spot.

Arsenal and Tottenham Hotspur are also still battling it out for the fourth spot. 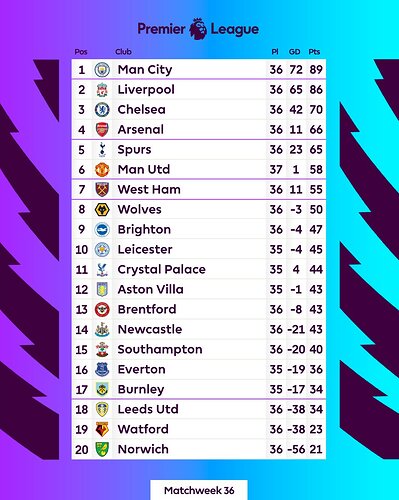 In this thread, we shall be covering all Matchweek 37 fixtures. Join the discussion and share your views on the various matches. 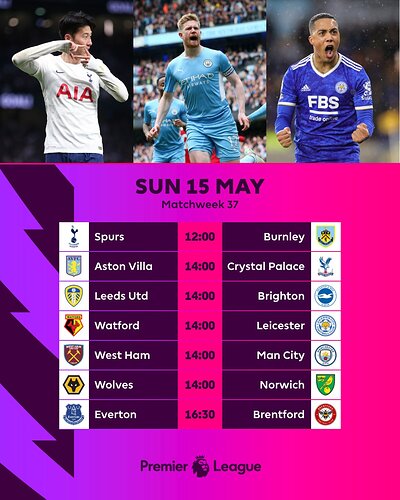 Harry kane made no mistake from the spot!! 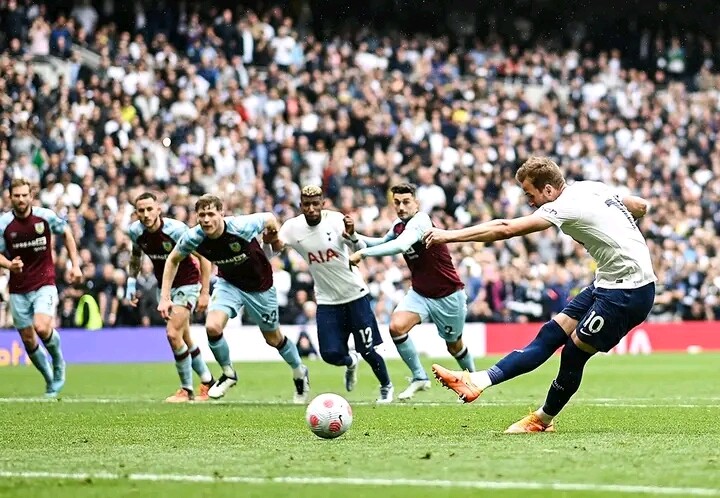 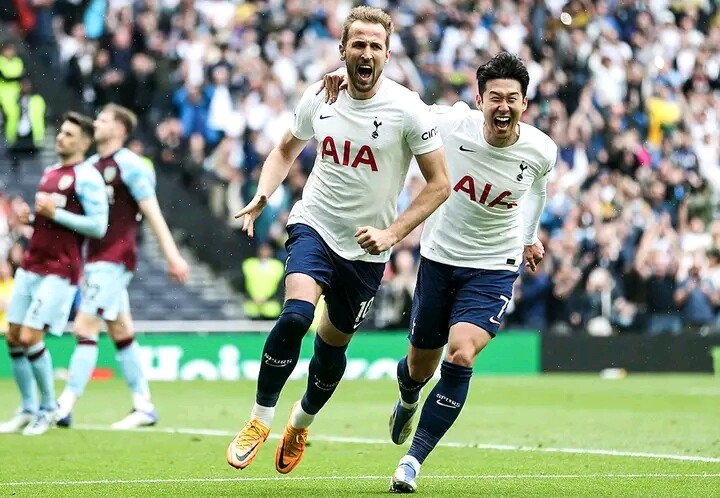 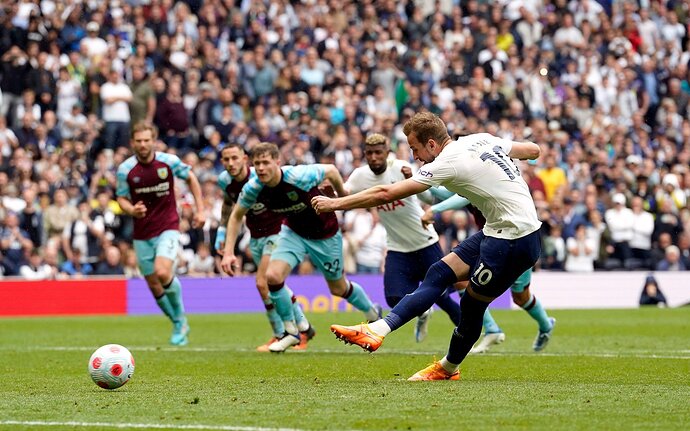 23 - Including shoot-outs, Harry Kane has converted each of his last 23 penalty attempts in all competitions for Spurs since having an attempt saved against Liverpool in February 2018 (Loris Karius). Mastered. 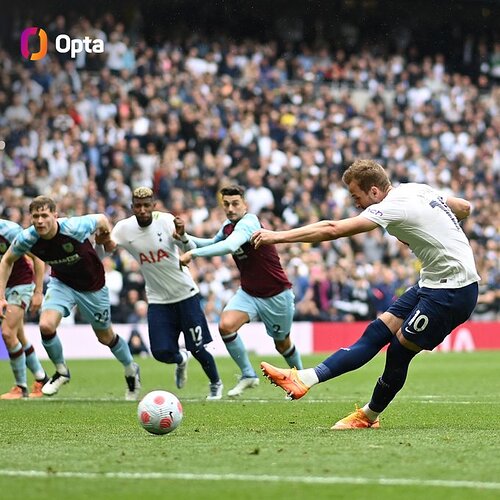 Almost guaranteed to be involved. 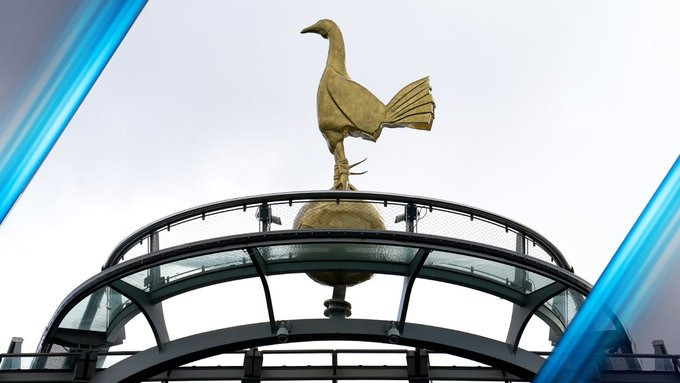 Four of the last five matches between Spurs and Burnley have ended 1-0. Antonio Conte’s side on the right end of the scoreline today. 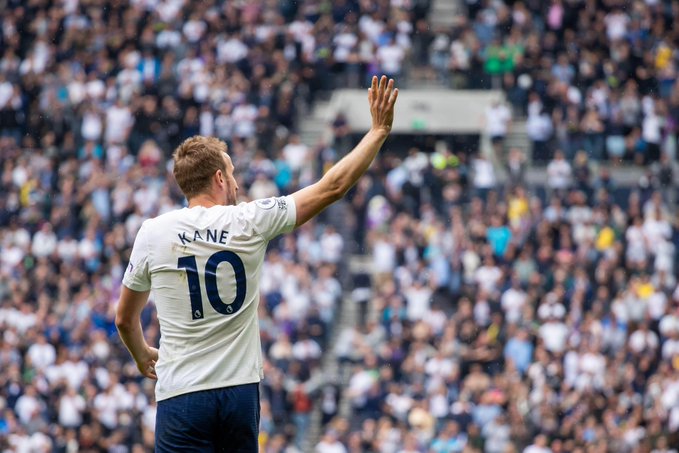 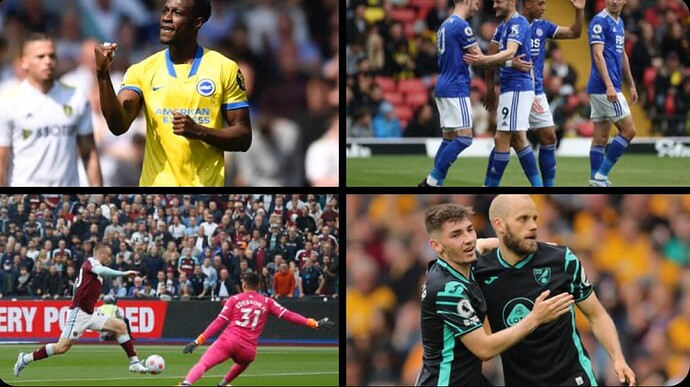 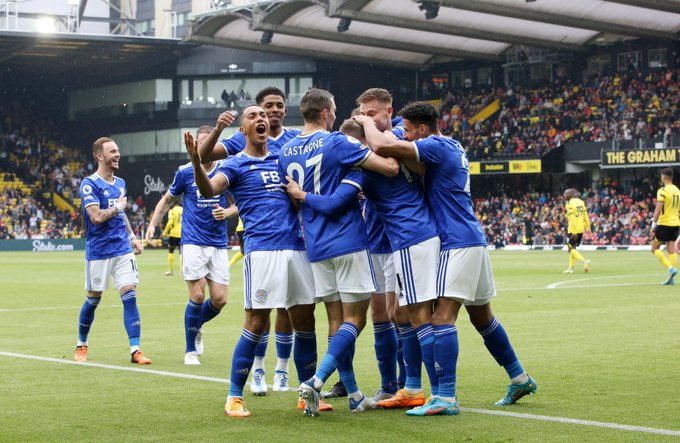 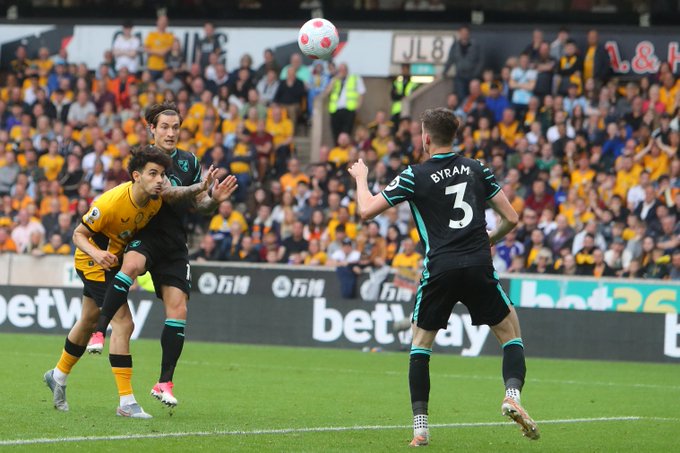 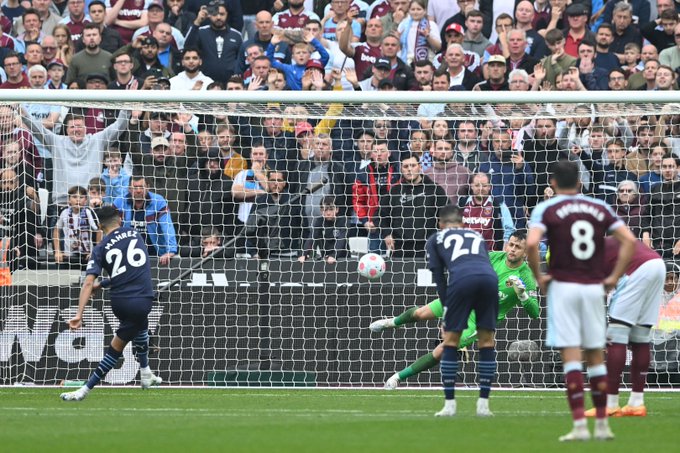 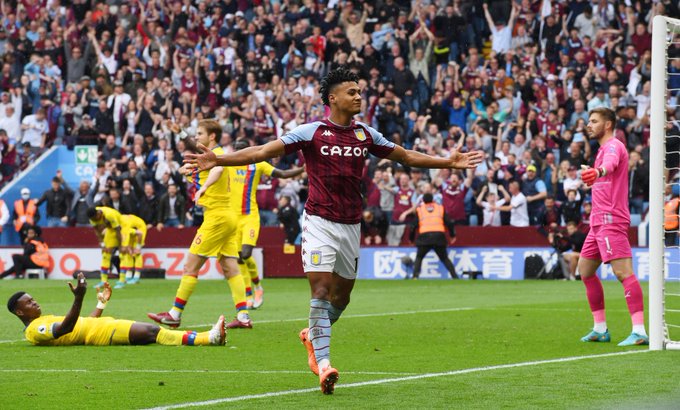 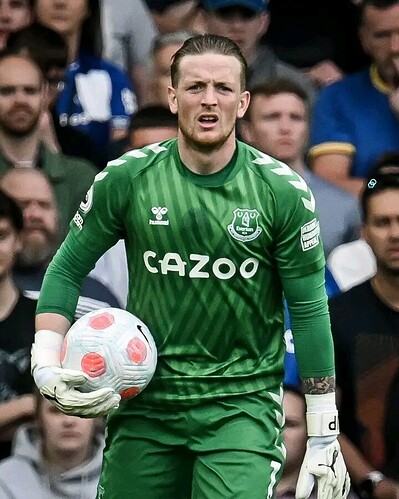 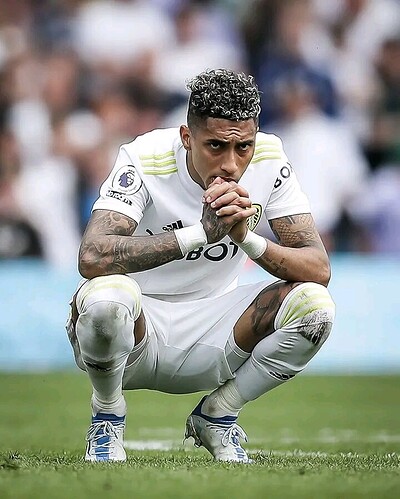 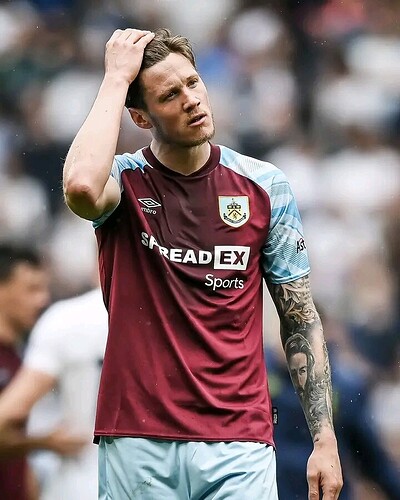 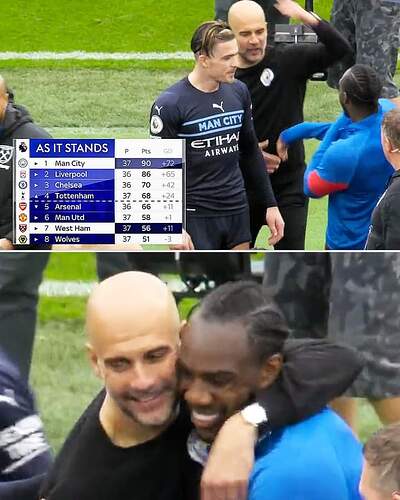 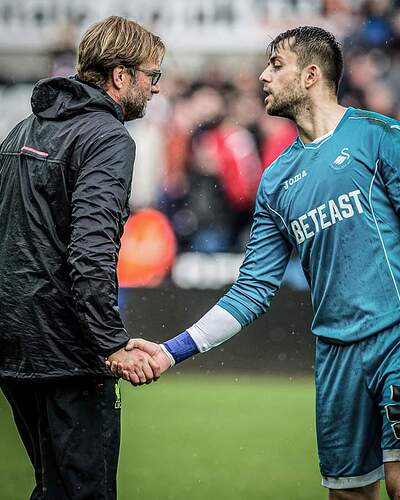 Spurs jump into fourth with a two-point lead before Arsenal head to Newcastle on Monday. 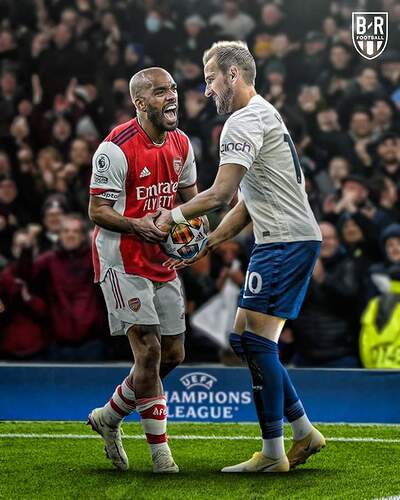 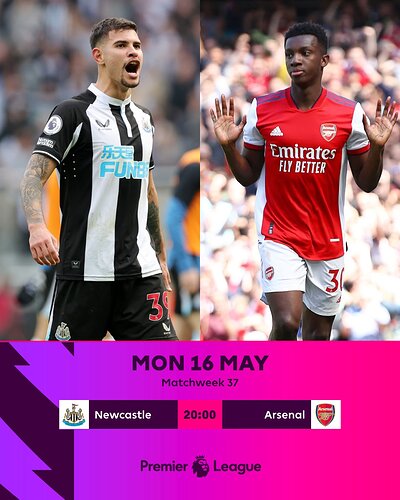 The Gunners have one target in mind; to win their remaining two games of the season. They have a history of succumbing under pressure, and this is a similar situation where they have to produce results. Failure to do so would mean that they may not be able to qualify for next season’s Champions League.

With Tottenham winning their tie against Burnley, it has taken them two points above Arsenal into fourth. The Gunners will have to win against Newcastle United to restore their one-point cushion. It is a litmus test for manager Mikel Arteta as he looks to take the team back into Europe after not featuring in any continental competition this term.

Arsenal come into this clash at the back of a morale-sapping 3-0 defeat in the North London Derby. There were many questionable decisions, which Arteta rued in the post-match interviews. However, the manager will look back at their record against Newcastle United, having won eight consecutive games against the Magpies in the Premier League.

Rob Holding is suspended for Arsenal, who are facing a defensive crisis given question marks over Ben White and Gabriel’s availability.

Gabriel was forced off at Tottenham after what Mikel Arteta feared was a muscle injury, while White was named on the bench for the north London derby but did not feature as he recovers from a hamstring issue.