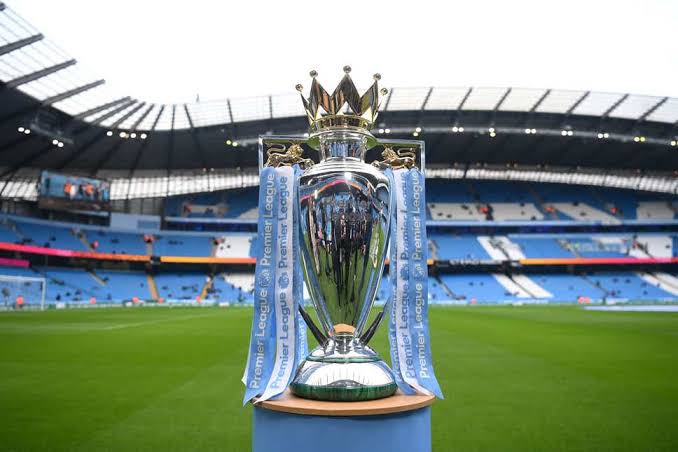 The 2021/22 Premier League season is nearing its climactic end, and there is still a lot at stake in the battles across the table. Liverpool and Manchester City intense battle for the Premier League title continues while the race for the top four will take a new shape this weekend too.

In this thread, we shall be covering all Matchweek 36 fixtures and some additional midweek fixtures. Join in the discussion and share your views on the various matches. 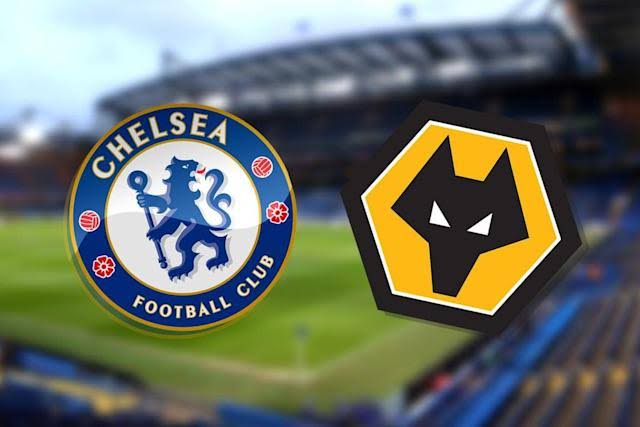 Chelsea’s 2021/22 campaign has petered out horribly amid the destabilising effect of the ownership crisis. The Blues will soon be under new ownership, but Thomas Tuchel will be eager to see his men seal a top-four berth while keeping their focus on next week’s FA Cup final against Liverpool. However, that objective took a hit last weekend, as Everton handed Chelsea a shocking 1-0 loss at Goodison Park.

On the other hand, Wolverhampton Wanderers have seen their European hopes fade after a terrible run of one win in four games. Bruno Lage’s men are now looking over their shoulders, although a seventh-placed finish could still be on the cards for Wolves amid West Ham United’s dwindling form, which includes the ouster from the UEFA Europa League this week.

The reverse fixture ended in a drab 0-0 draw, which coincided with another sub-par run of form for Chelsea as their Premier League title hopes started to wash off.

The battle for the Premier League title and more interesting matches for today! 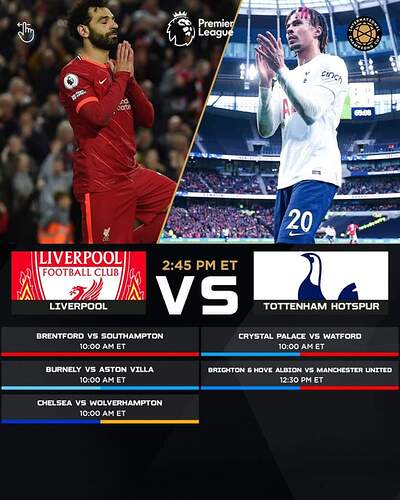 Your Chelsea team news this afternoon! 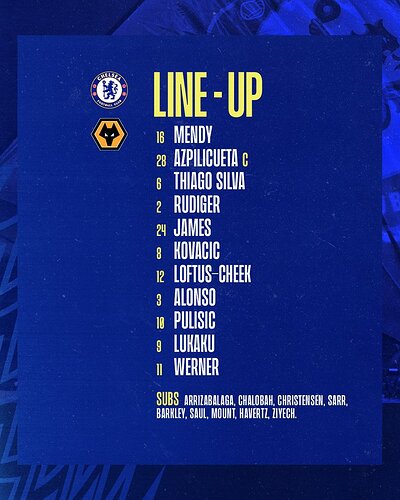 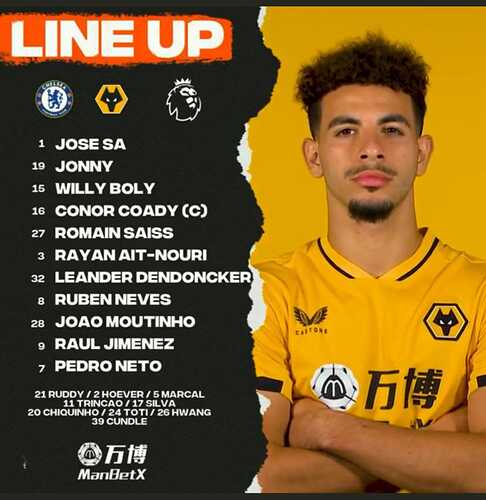 Romelu Lukaku is back in Chelsea’s starting XI 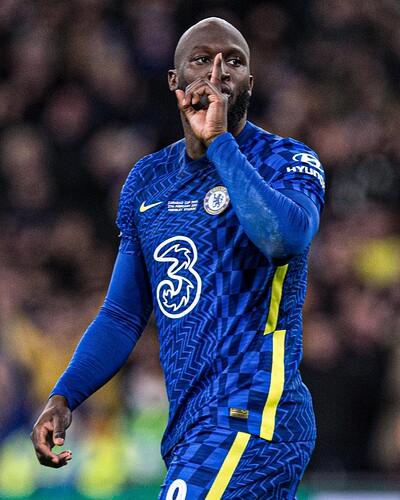 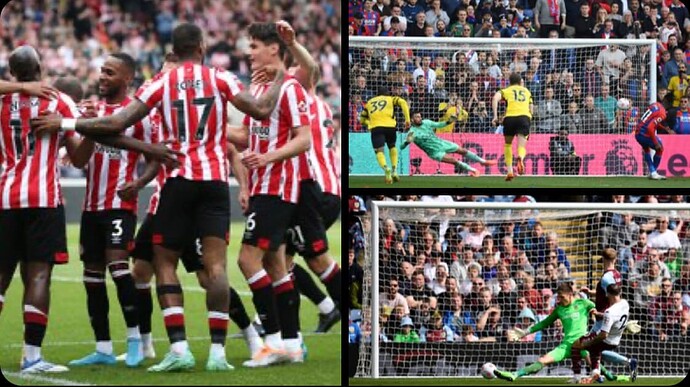 4 - Danny Ings has scored in each of his last four Premier League appearances against Burnley, becoming only the second player to do so against a side he had previously played for in the competition, after Craig Bellamy v Newcastle (2007-2011). Haunting. 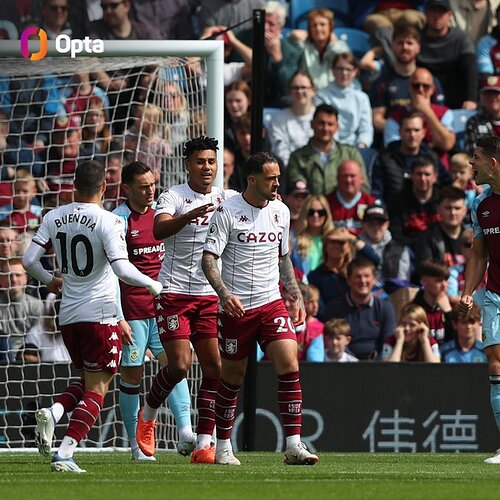 Ivan Toney in the Premier League in 2022:

Would you take him to the World Cup? 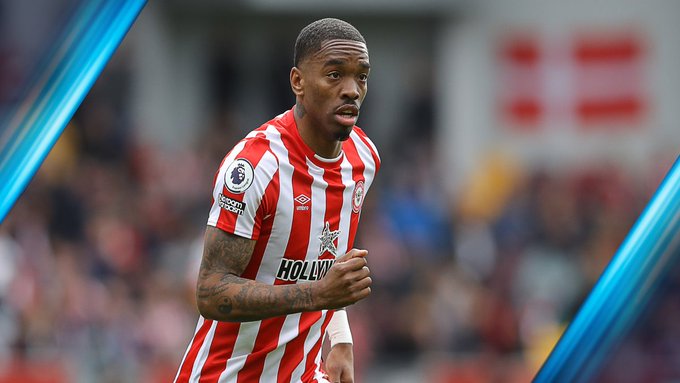 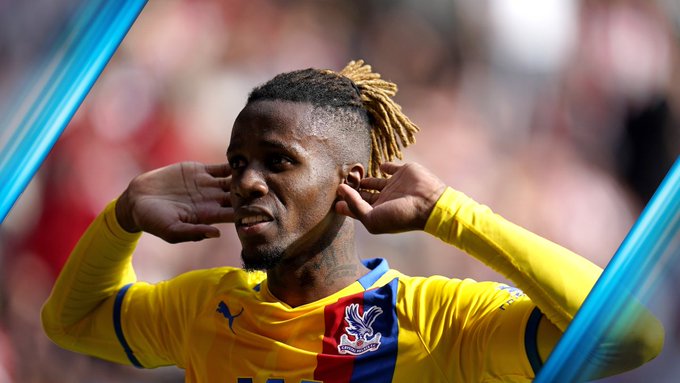 Todd Boehly, who will take over from Roman Abramovich at Chelsea, is at Stamford Bridge today 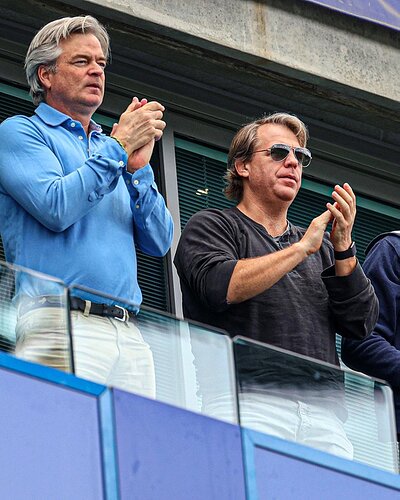 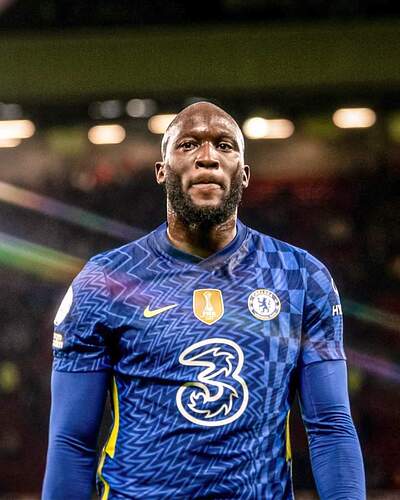 No Premier League goal since December 2021, and now, two in two minutes for Romelu Lukau! 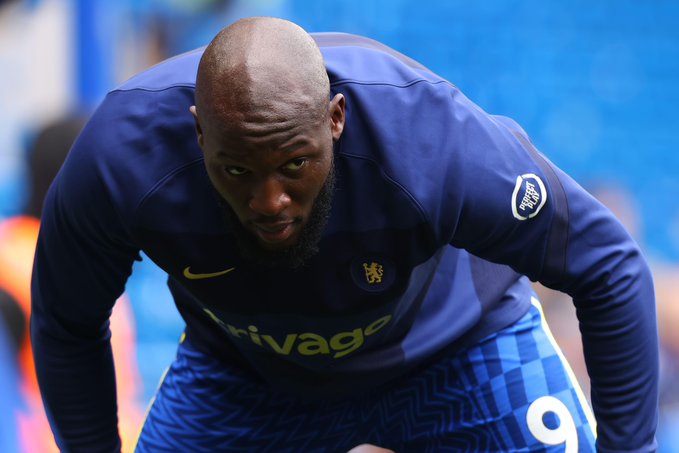 14 - With his brace against Wolves, Romelu Lukaku is now Chelsea’s outright top goalscorer in all competitions this season with 14 goals. There were just 138 seconds between his first and second goals today. Quickfire. 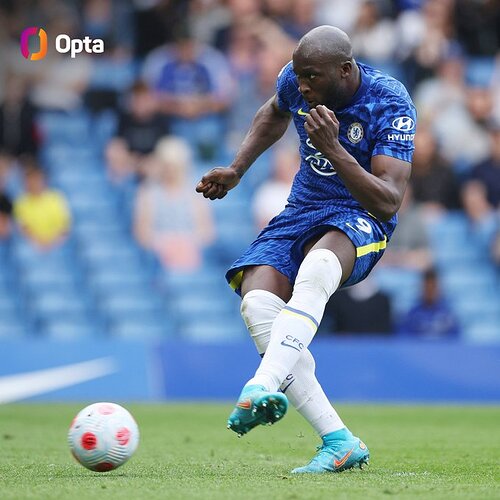 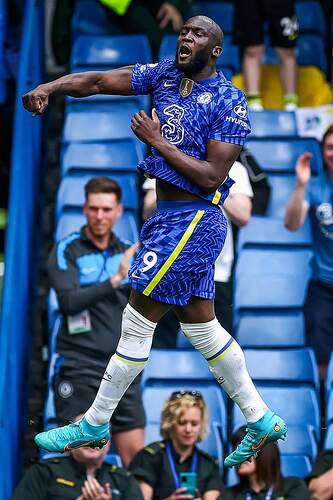 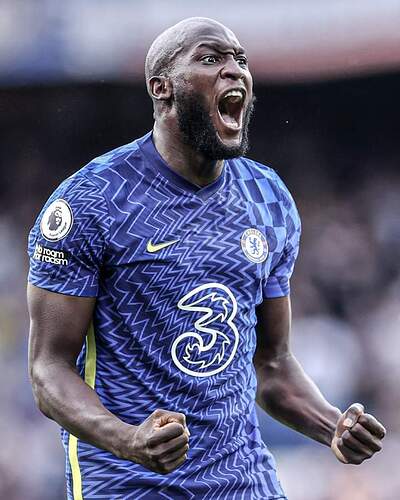 The line-ups of Brighton vs Man Utd have been announced. 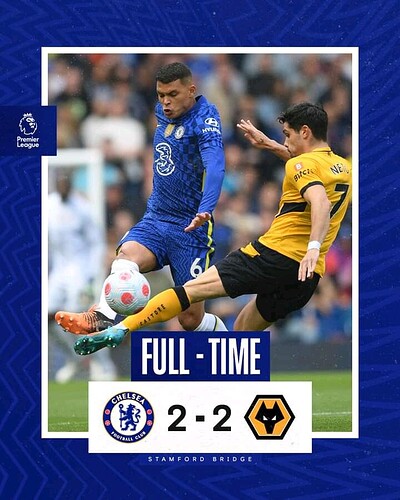 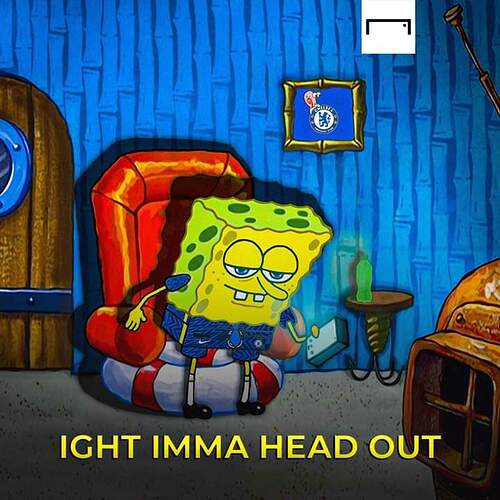 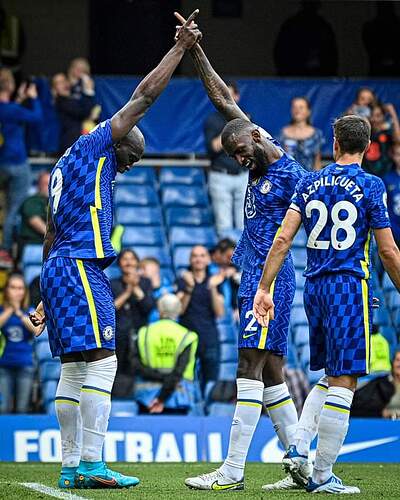