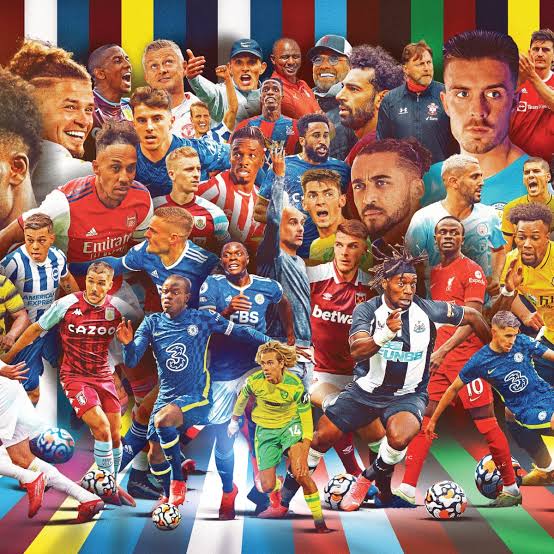 One of the Premier League’s heavyweight clashes kicks off the weekend.

Arsenal’s and Manchester United’s meetings may not be as important as they once were, but with both teams fighting for a place in next season’s Champions League, Saturday’s early kick-off should be exciting.

When Manchester City hosts Watford at 3pm BST on Sunday, they will have a chance to finish another weekend at the top of the Premier League table. The 3pms feature a Leicester City vs. Aston Villa derby, as well as Newcastle United’s trip to Norwich City.

In the late kick-off, Brentford will play Tottenham, who are pursuing a place in the top four.

Chelsea, who have been in a crisis of late, will host West Ham at Stamford Bridge on Sunday, before Liverpool hosts Everton at Anfield.

In this thread, we shall be covering all Matchweek 34 fixtures. Join the discussion and share your views on the various matches.

1400 | Brighton and Hove Albion vs Southampton

Things are heating up in the race for the 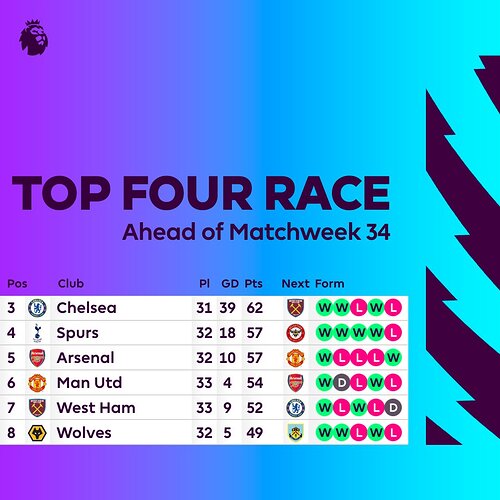 A Saturday to savour 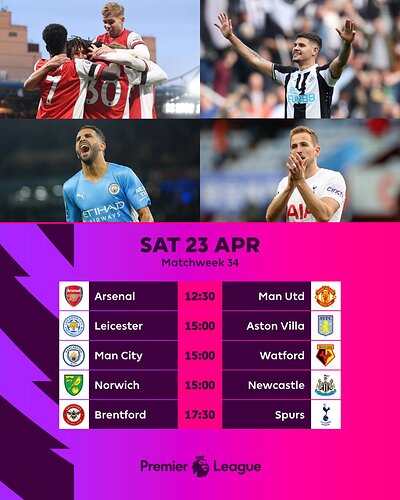 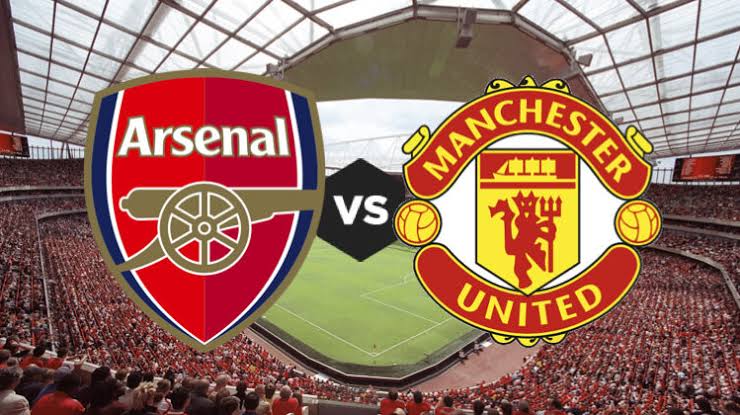 The top four race is nicely poised at the moment as Tottenham sit fourth with 57 points from 32 matches. Arsenal are level on points with their north London rivals and are fifth in the standings. Manchester United are in sixth place, three points shy of Spurs and Arsenal, having played a game more. West Ham United, too, are in the mix, as they are two points below the Mancunian outfit.

Given how tight things are, Saturday’s game at the Emirates will carry a lot of importance, not just for Arsenal and Manchester United but also for the teams above and below them in the standings. The two teams come into the match on the back of contrasting results as the Gunners beat Chelsea 4-2 away from home, while the Red Devils were thrashed 4-0 by Liverpool on the road.

Arsenal and Manchester United have won just two matches in their last six in all competitions. However, Rangnick’s side did get one over Mikel Arteta’s men in their previous league meeting, securing a 3-2 victory. Ahead of their latest fixture in the Premier League, The Hard Tackle takes a closer look at both teams.

Arsenal are undefeated in their last three Premier League home games against Manchester United, winning two and drawing one. 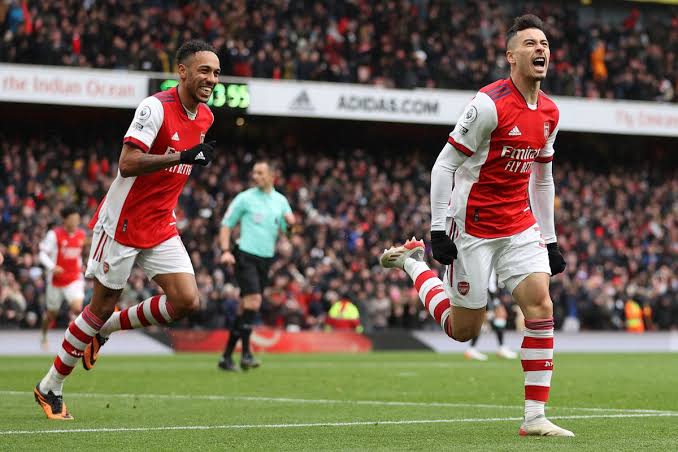 Manchester United’s 3-2 victory over Arsenal in December ended a six-game winless streak against the Gunners in the Premier League. The Red Devils can complete their first league double over the north London club since 2018 on Saturday. 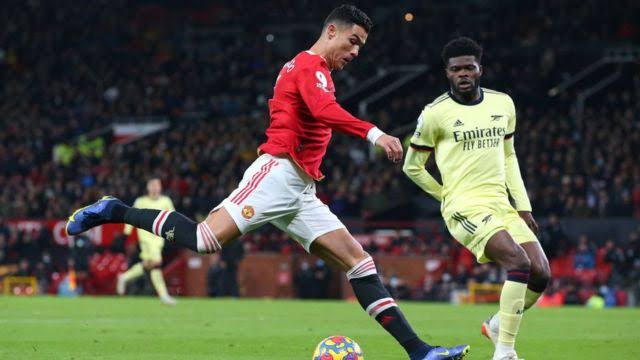 Arsenal have accumulated 32 points at the Emirates Stadium in the Premier League this season. Only Liverpool (42) and Manchester City (38) have won more at home. However, the Gunners have lost three of their seven home league fixtures in 2022. 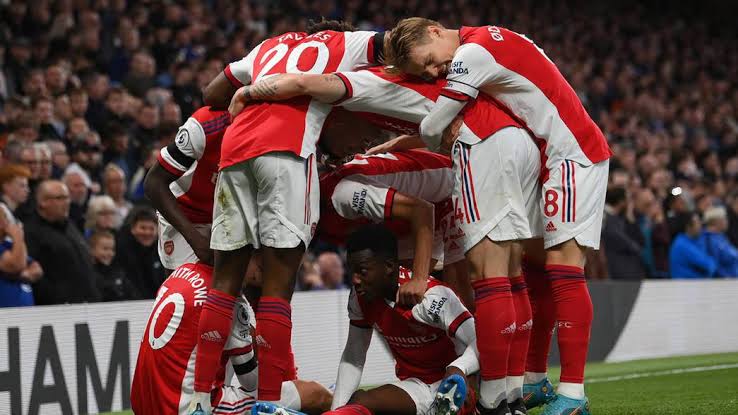 Manchester United have conceded 48 Premier League goals this campaign, their second-highest tally after the 54 they shipped in during the 2018/19 season. 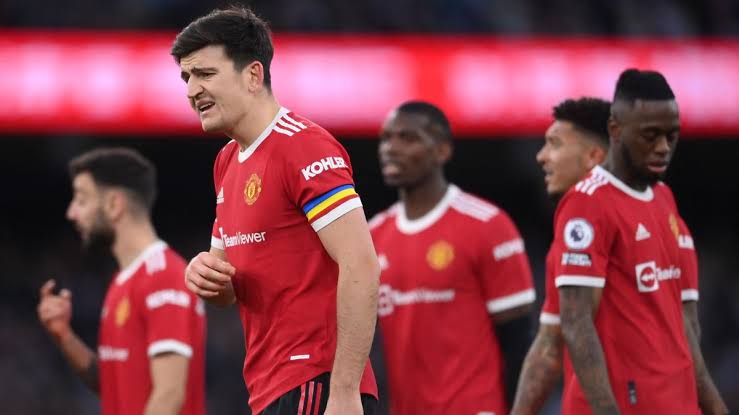 Manchester United are unbeaten in their last 13 Premier League games in London (W8, D5), since a 2-0 loss at Arsenal in January 2020. 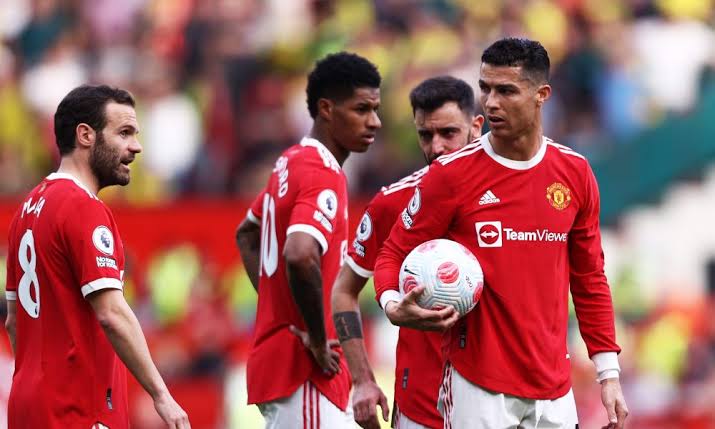 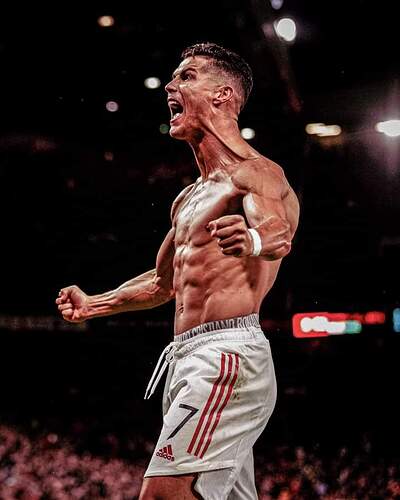 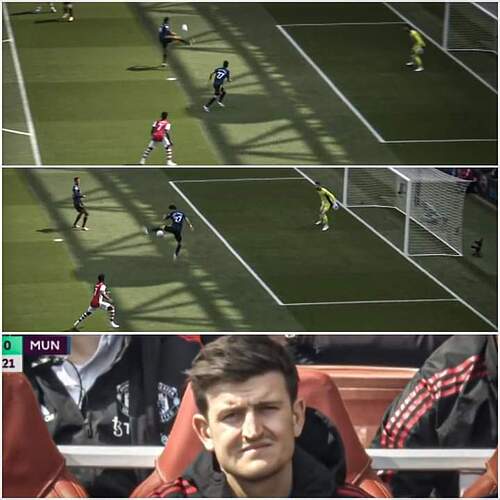 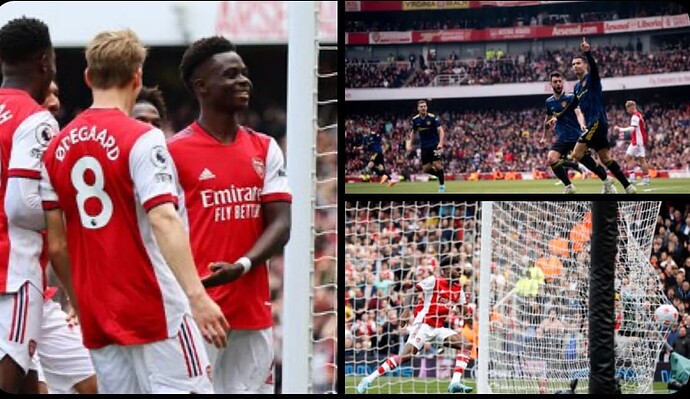 Man Utd have now conceded in 10 consecutive away games across all competitions.

Five clean sheets have been lost inside 10 minutes. 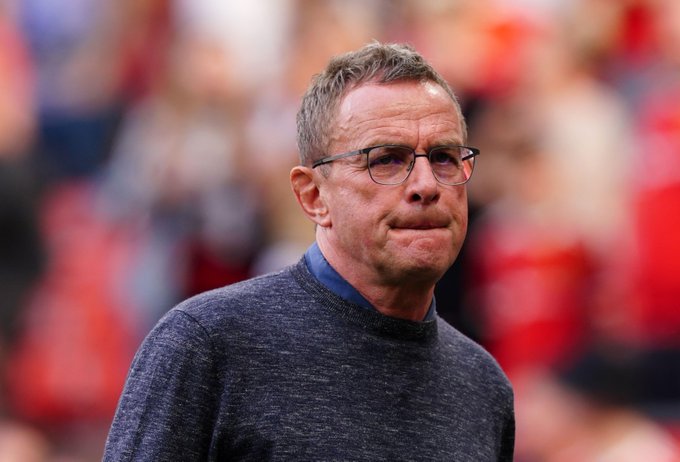 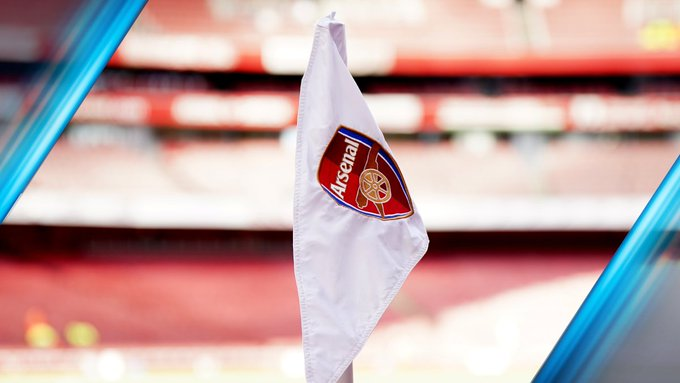 Bukayo Saka has never missed a penalty in the Premier League:

Gaining confidence from he spot. 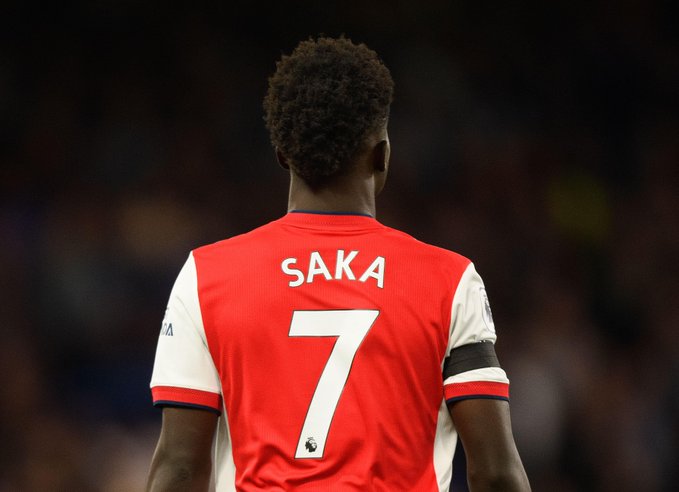 Cristiano Ronaldo is the only player to score 100+ goals in each of the following competitions: 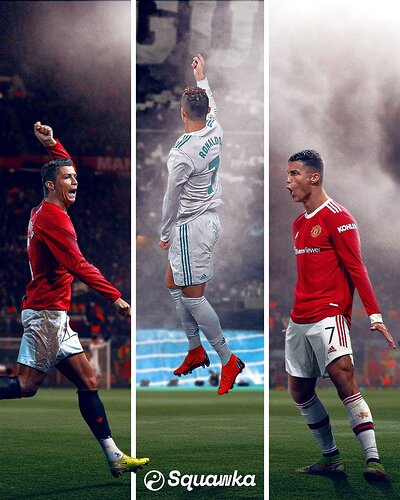 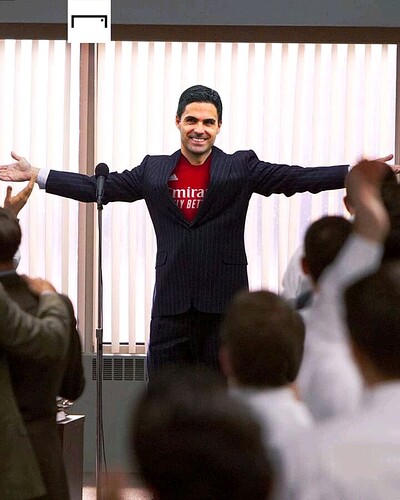 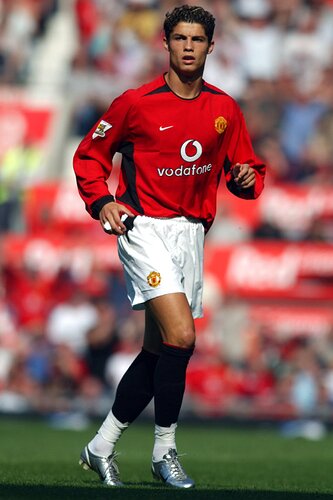