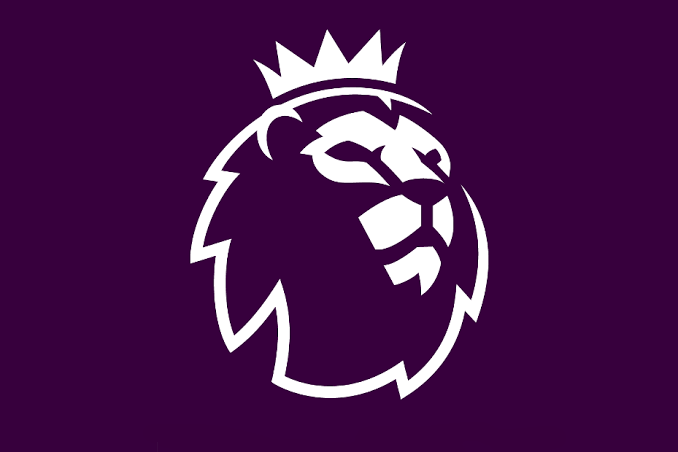 The 2021/22 season is about to expire in a little over a month, and the business end is well and fully beginning. Newcastle United beat Wolves at St. James’ Park to start Gameweek 32 in the Premier League. On Saturday, the action kicks off at Goodison Park, as Everton hosts Manchester United in a must-win encounter for both clubs.

The Highlight of this game week is the big clash at the Etihad Stadium featuring the two best teams in the league this season. Manchester City vs Liverpool!

In this thread, we shall be covering all Matchweek 32 fixtures. Join the discussion and share your views on the various matches. 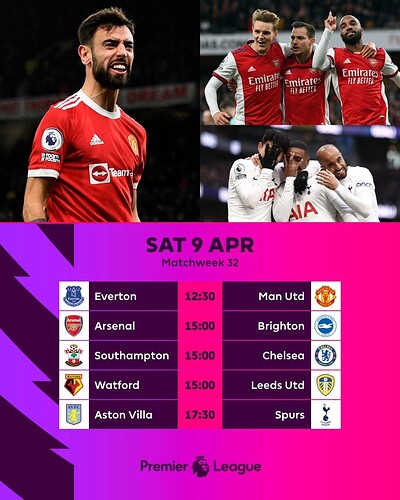 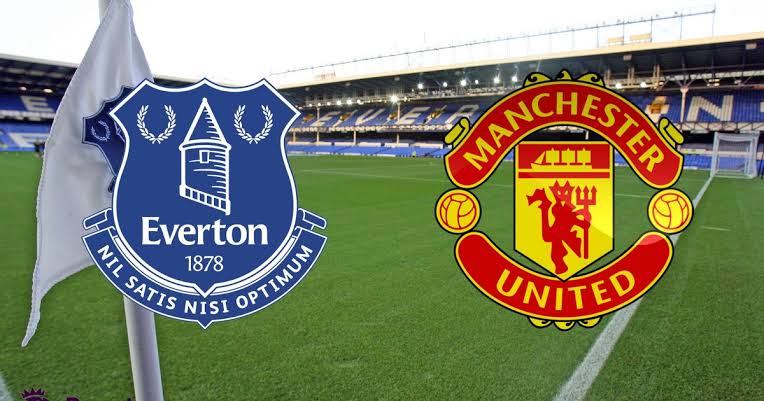 Everton’s campaign started controversially with the appointment of Rafael Benitez. The Spaniard’s reign lasted just half the season, with the former Liverpool boss leaving the Toffees languishing in the bottom half. Frank Lampard replaced Benitez in January and has since overseen a tough period for Everton.

The Merseyside giants are only a point ahead of 18th-placed Burnley following the 2-1 defeat to the Clarets earlier this week. Like the hosts, Manchester United’s season can be chalked off as underwhelming, to say the least. The Red Devils began the campaign with hopes of possibly challenging for the Premier League title.

But things have gone horribly wrong for Manchester United, with interim boss Ralf Rangnick unable to steady the ship, despite overseeing just three defeats in 21 games. The poor run of results has left United seventh on the table, albeit within touching distance of a top-four spot.

Everton came from a goal down to hold Manchester United to a 1-1 draw in the reverse fixture, with Andros Townsend’s 65th-minute strike cancelling Anthony Martial’s 43rd-minute opener.

Everton have won just one of their last 13 Premier League meetings with Manchester United (D6 L6), beating them 4-0 in April 2019 under Marco Silva. Manchester United won this exact fixture 3-1 last season. The Red Devils have not won consecutive away league games against Everton since a run of three between August 2005 and September 2007. 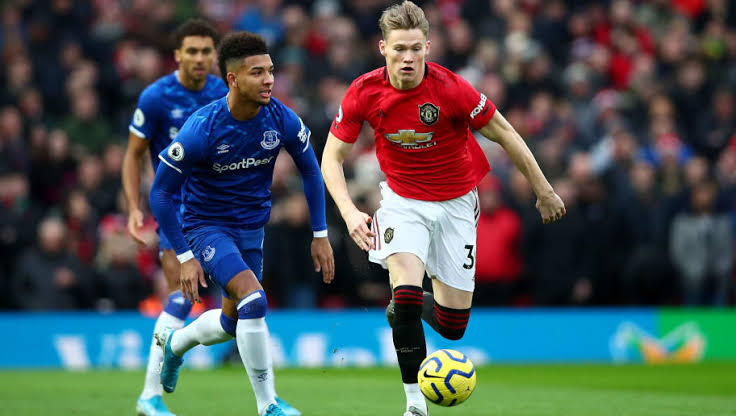 Only the three promoted sides have lost more Premier League home games than Everton this season (7). However, the Toffees are looking for consecutive home league wins for the first time since September. 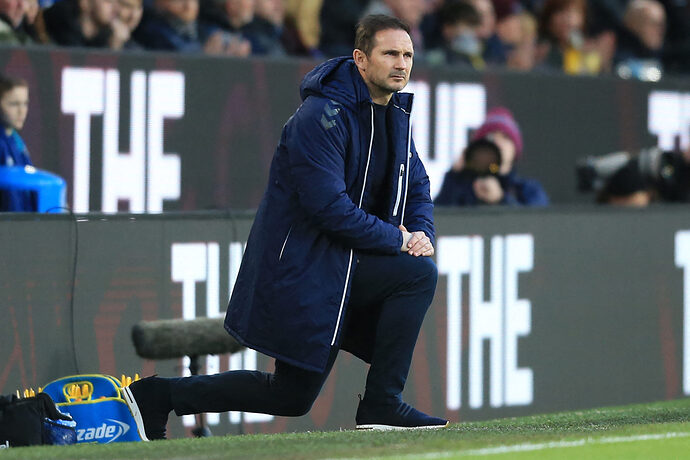 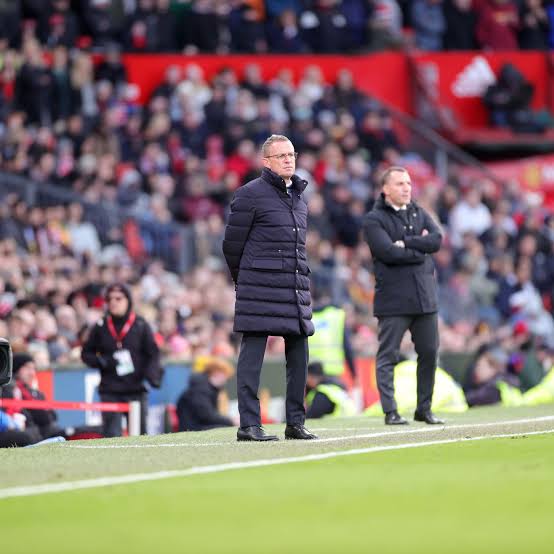 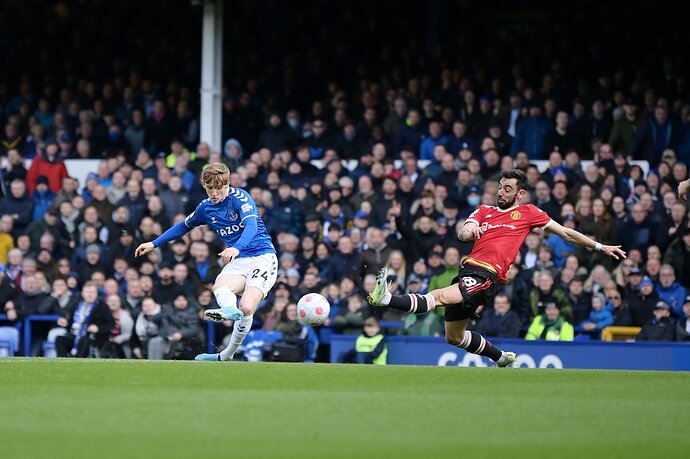 They haven’t kept an away clean sheet in 2022 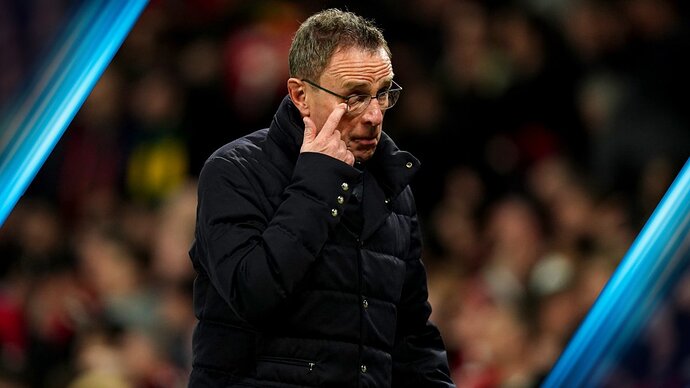 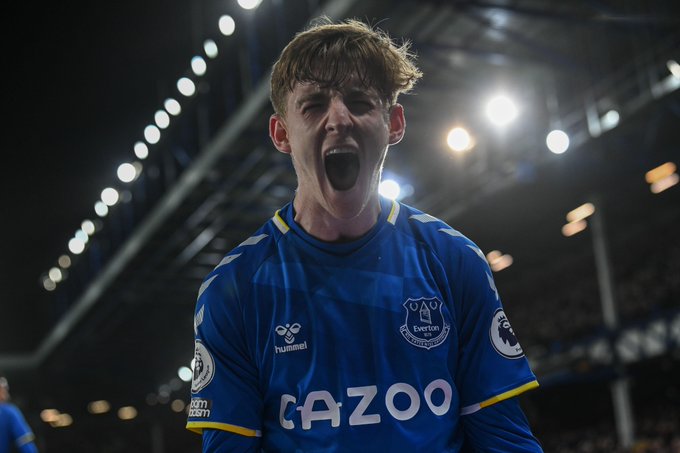 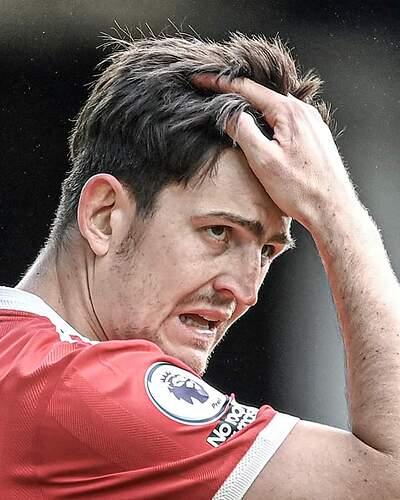 Frank Lampard has now won more Premier League games against Man Utd as Everton manager (1) than he did during his time in charge of Chelsea. 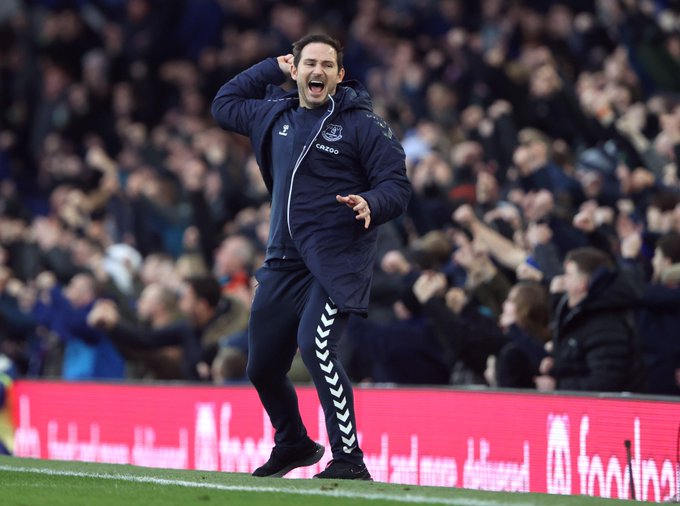 7th in the Premier League

One win in last seven games

The struggle is real for Manchester United 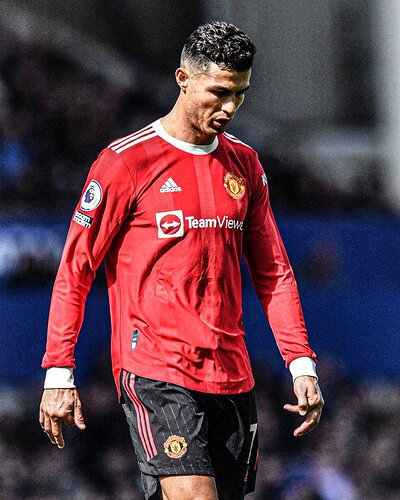 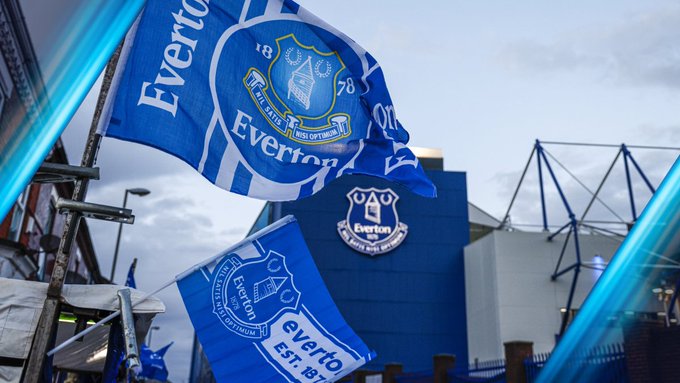 47% - Manchester United have won just 47% of their Premier League games under Ralf Rangnick (8/17), their lowest win rate under any manager in the competition. Struggles. 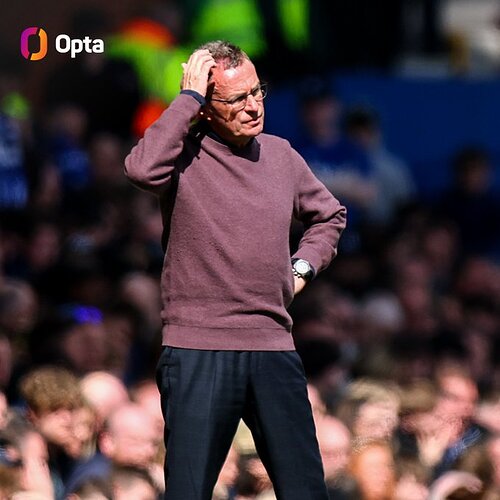 Not his best day… 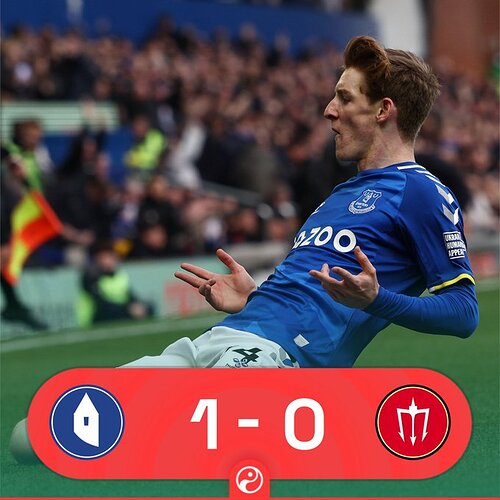 Man United have won just 47% of their Premier League games under Ralf Rangnick.

Their lowest win rate under any manager in the competition 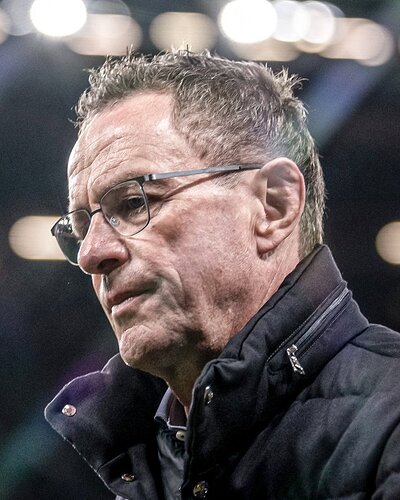