Premier League football resumes this weekend with Gameweek 28 of the 2021/22 season. The latest round of fixtures begins with the lunch-time kick-off between Leicester City and Leeds United before Burnley and Chelsea take the field at Turf Moor on Saturday afternoon.

The highlight of the weekend fixtures is the Manchester derby cracker between Manchester United and Manchester City.

The Premier League Standings ahead of Gameweek 28 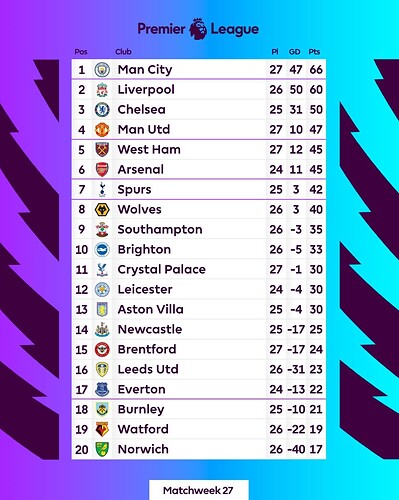 In this thread, we shall be covering all Matchweek 28 fixtures. Join the discussion and share your views on the various matches. On the other hand, 2022 continues to be a troubling year for Chelsea, even though they continue to eke out close wins. The Blues are set for new ownership to take charge, with Roman Abramovich taking the shocking decision to sell the club amid rising tensions in Ukraine. Amidst all this, Thomas Tuchel’s men most recently came from a goal down to beat Luton Town 3-2 in the FA Cup fifth round, bouncing back from their Carabao Cup final defeat to Liverpool.

Burnley and Chelsea played out a 1-1 draw in the reverse fixture, with Matej Vydra and Kai Havertz finding the back of the net.

Trevoh Chalobah, Thiago Silva and Reece James are all set to be fit to start for Chelsea, along with Hakim Ziyech.

Thomas Tuchel confirmed a wealth of good news on the Blues’ injury front but this game comes too soon for Cesar Azpilicueta (muscle), with Ben Chilwell (knee) also out.

Burnley have won just one of their 15 Premier League meetings with Chelsea, an opening day triumph at Stamford Bridge in 2017 (D4 L10). The Blues have won six of their seven Premier League away games against Burnley, drawing the other. Chelsea’s only longer unbeaten run away to a Premier League team is eight matches at Wimbledon. 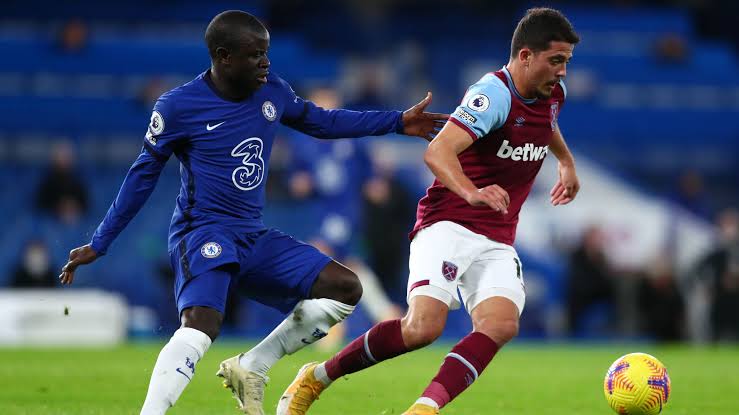 Burnley can lose consecutive Premier League home games for the first time this campaign, but they have won only two of their last 22 at Turf Moor. 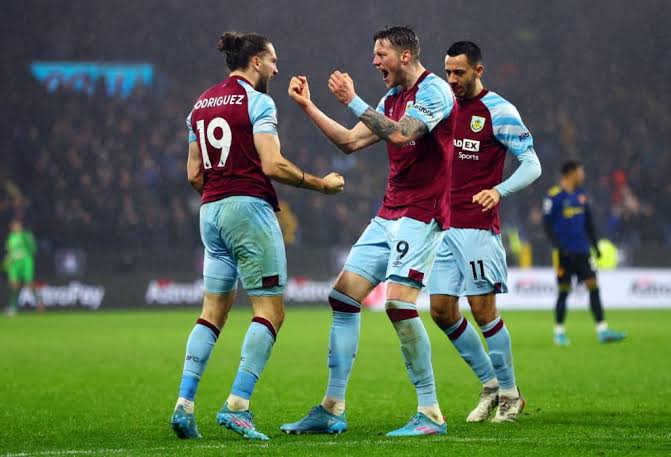 Chelsea have kept a clean sheet in their last two Premier League matches, following a run of two in their previous 13. The Blues have kept a league-high seven clean sheets away from home in 2021/22. 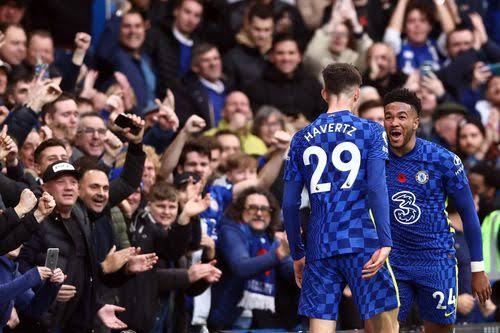 Chelsea have won all six Premier League away games versus teams in the bottom half of the table this season. 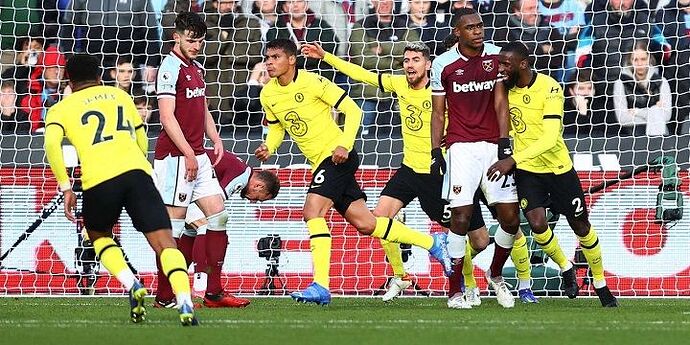 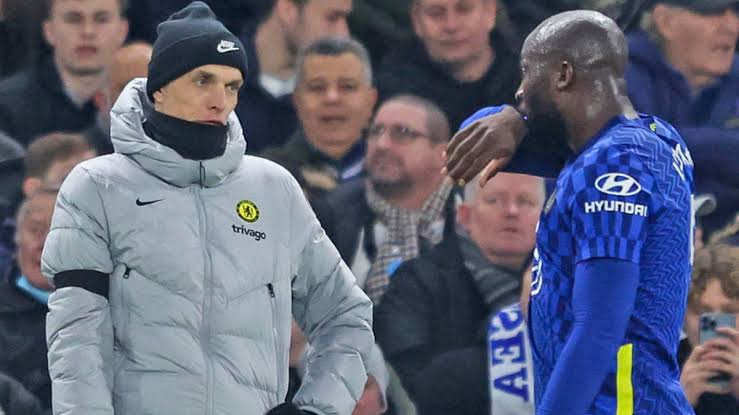 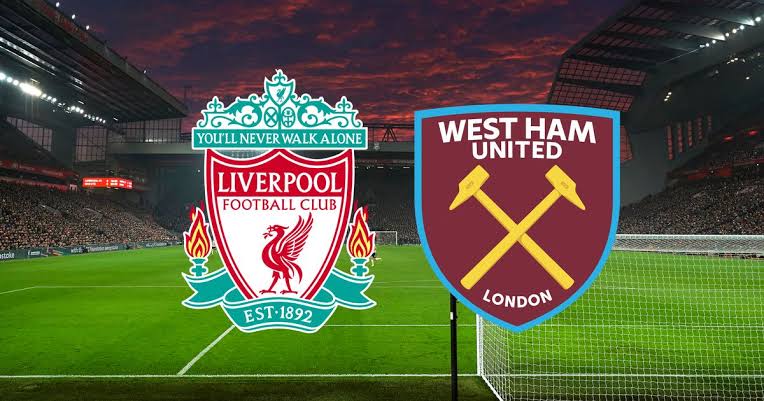 Liverpool could have a truly memorable 2021/22 campaign, as they have already won the Carabao Cup and remain alive in every other competition. The Reds have been in a stunning run of form over the past six weeks, having won each of their last 11 games across all competitions. Such a streak has helped Jurgen Klopp’s men close in on Manchester City, who are six points ahead, having played a game more.

On the other hand, West Ham United once again look primed to clinch European qualification and perhaps even go a step further than last season. The Hammers are in contention to finish in the top four, with fourth-placed Manchester United two points ahead of them. But their form has been hit and miss lately, with David Moyes’ men winning just three of their last eight games while being booted out of the FA Cup earlier this week.

The reverse fixture was a riveting affair, with West Ham United eking out a 3-2 win over Liverpool, with Kurt Zouma scoring the match-winning goal.

Liverpool are set to be without Roberto Firmino (groin), Joel Matip (illness) and Thiago Alcantara (hamstring) at Anfield. The Reds confirmed on Friday that Naby Keita and Curtis Jones are also doubts.

David Moyes took Aaron Cresswell out of the squad that lost to Southampton, but he should be able to return from a knock amid Ryan Fredericks and Vladimir Coufal’s absence.

The Hammers boss will leave the decision over Ukrainian winger Andriy Yarmolenko’s return to the squad down to the player.

West Ham United have lost a club record 69 league matches versus Liverpool. The Hammers have won one of their last 51 fixtures at Anfield in all competitions, a 3-0 Premier League victory in August 2015. 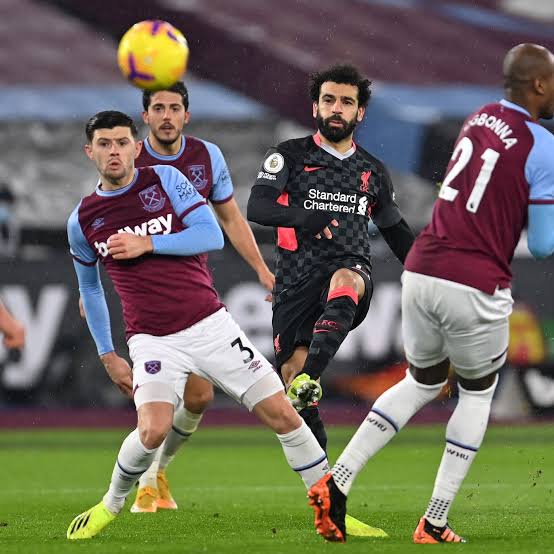 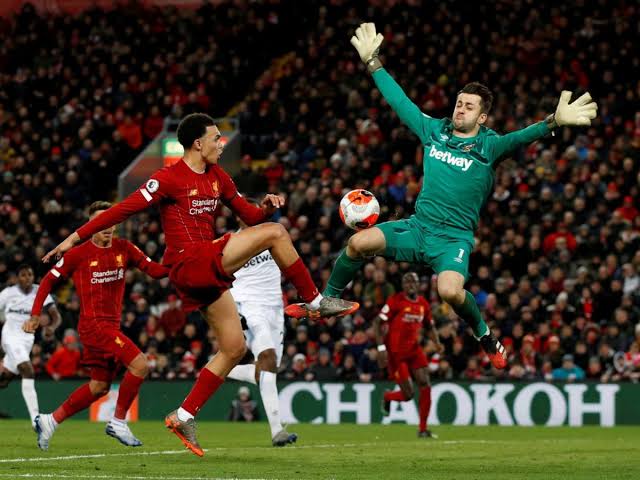 West Ham have only managed one point and one goal in their five away league games this season against teams in the top half of the table. 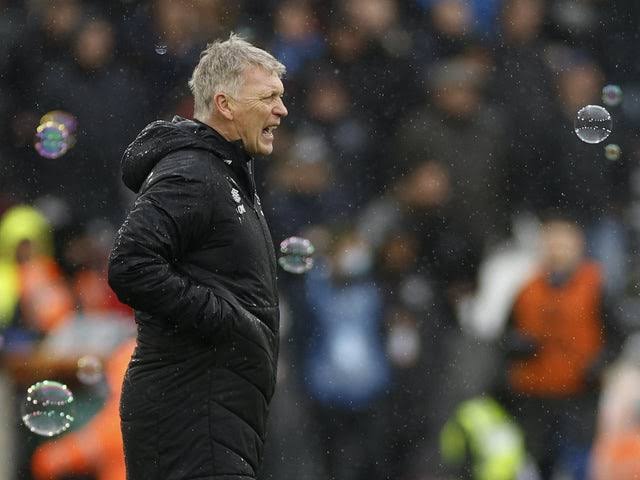 Liverpool have earned six successive Premier League victories by an aggregate score of 18-2. The Reds are unbeaten in 17 league games at home, winning the last eight by an aggregate score of 26-2. However, the Merseyside giants have triumphed in only one of their five league matches this season against teams in the top five of the table, a 5-0 victory at Manchester United in October. 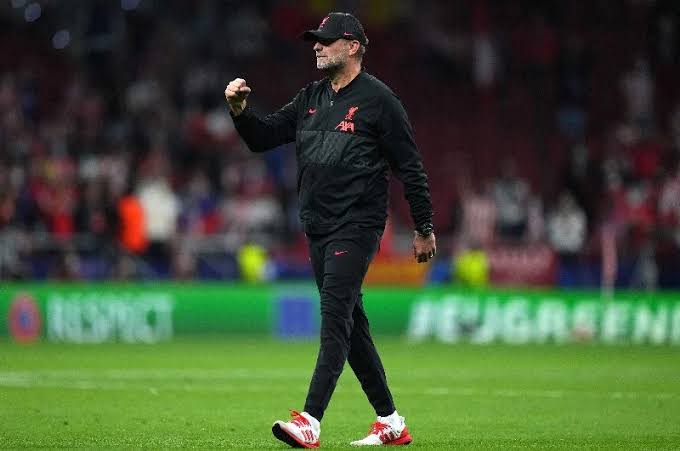 United face City this Sunday in the Manchester derby.

United have won in their last three trips to the Etihad 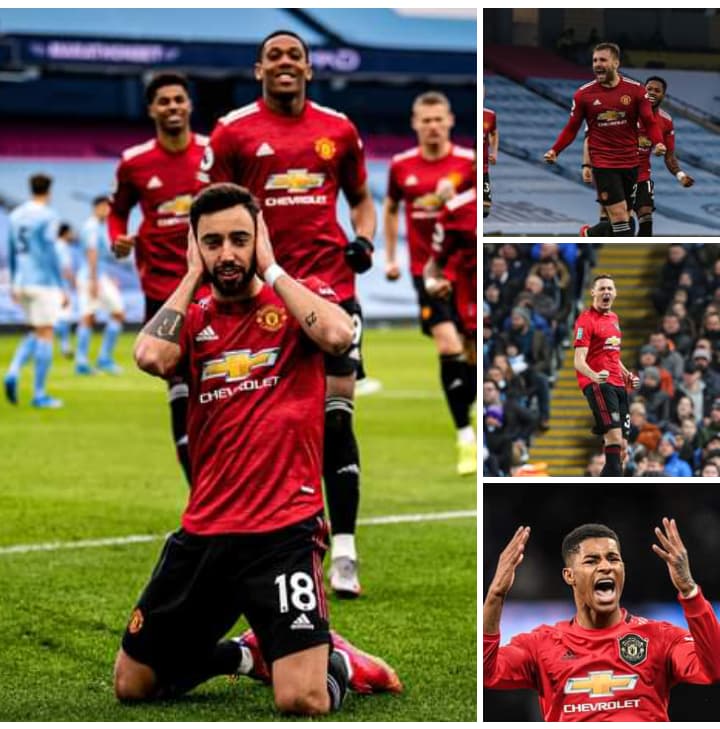 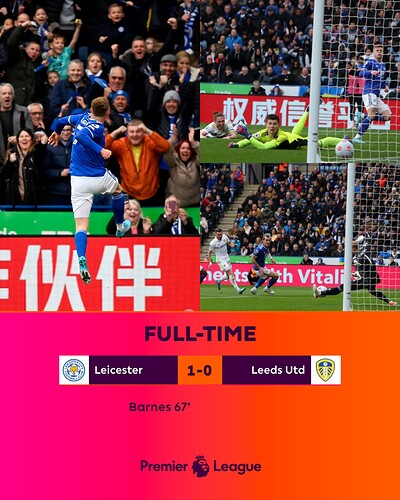 appearances against Leeds for Harvey Barnes 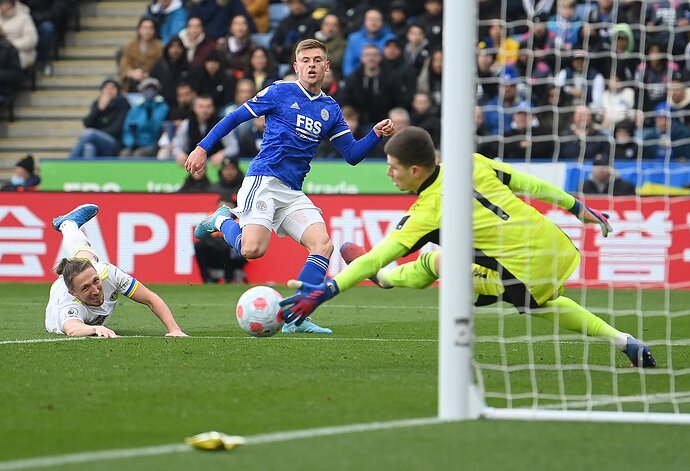 Only three players in the competition’s history have scored in four consecutive Premier League games against Leeds: 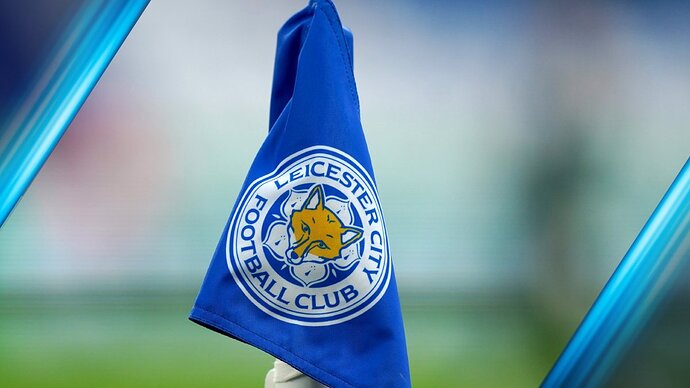 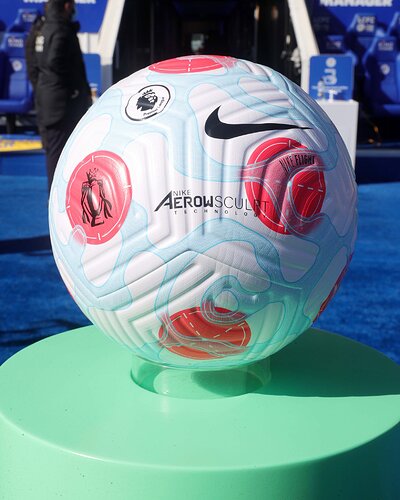