The 2021/22 season is set to enter its climactic period soon, and teams across the Premier League are scrambling to meet their objectives.

Manchester United will be eager to consolidate their hold on the fourth spot on the Premier League table when they welcome Watford to Old Trafford on Saturday while the League leaders Manchester City will be looking to get back to winning ways when they travel to Goodison Park to face Everton on Saturday evening.

Here’s how the PL table looks after MW26 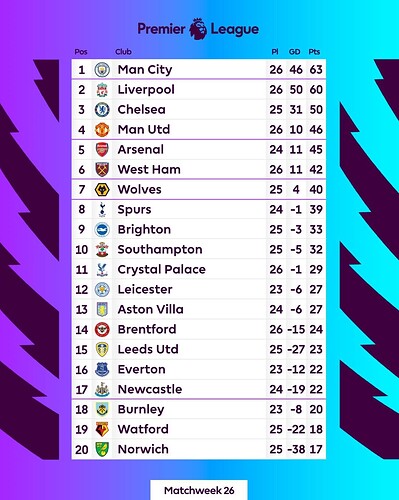 In this thread, we shall be covering all Matchweek 27 fixtures. Join the discussion and share your views on the various matches

A job well done for the Saints 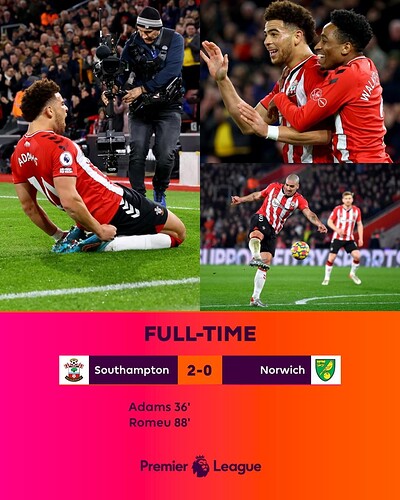 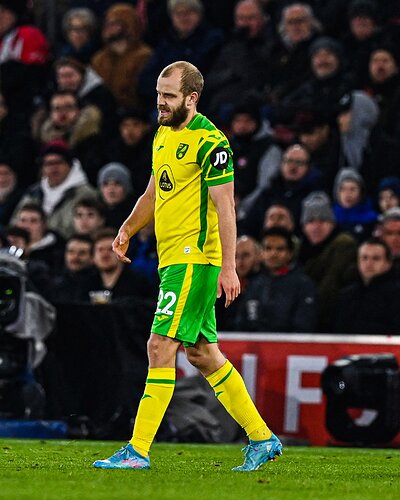 Southampton are now unbeaten in their last 10 home games in the Premier League:

The Saints go marching on. 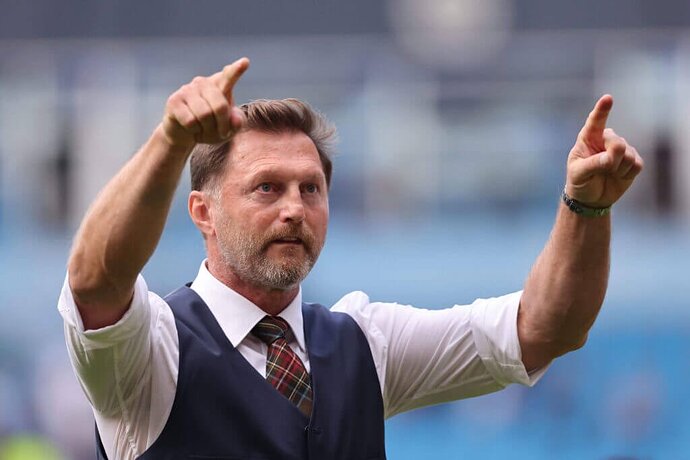 Fewest Premier League defeats at home so far this season:

The Saints are on a 10-game unbeaten streak at St. Mary’s. 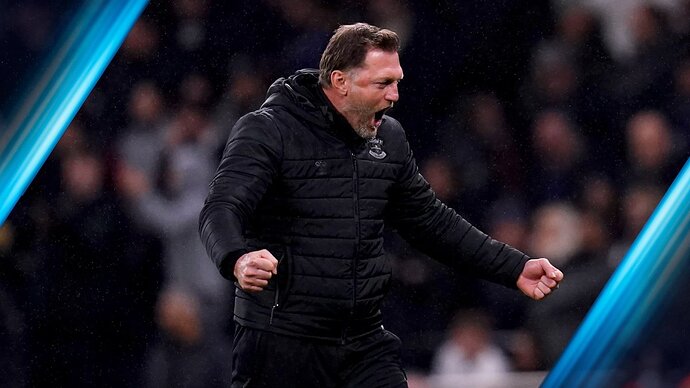 huge PL matches to get stuck into on your Saturday 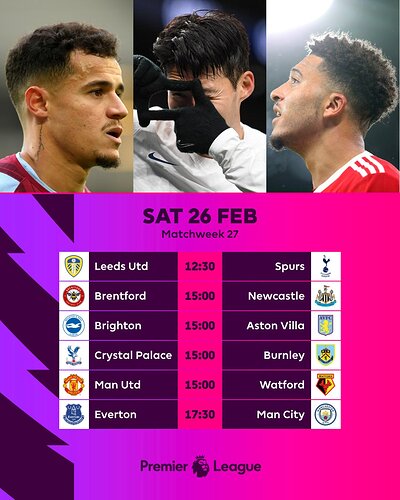 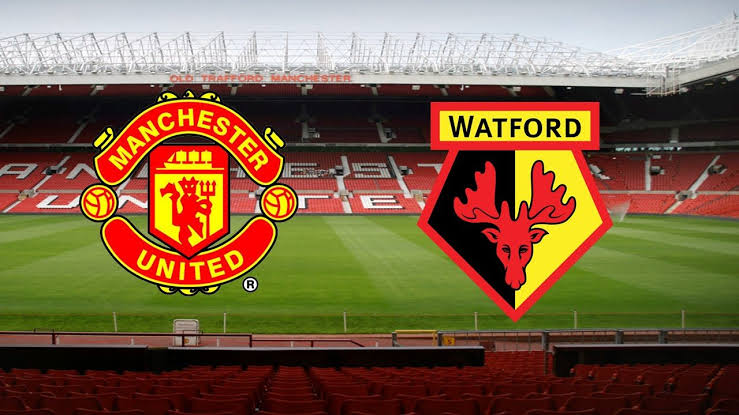 Manchester United’s form continues to be worrisome despite some progress under Ralf Rangnick. The Red Devils are playing a more fluent brand of football but continue to struggle to finish their chances in clinical fashion. The interim manager has overseen just one loss in 16 games but has seen the team play out a concerning seven draws along the way, with the latest being a 1-1 stalemate at Atletico Madrid in the UEFA Champions League.

On the other hand, Watford’s campaign has borne a typically unstable look from the onset. Roy Hodgson is the third manager to take charge of the Hornets, who have lost three of the five games since Claudio Ranieri’s dismissal. As a result, only Norwich City are below Watford in the Premier League table, with 17th-placed Newcastle United four points clear.

The reverse fixture was Ole Gunnar Solskjaer’s final game in charge of Manchester United, who suffered an embarrassing 4-1 defeat at Vicarage Road in November.

Edinson Cavani is again absent for United, as is Scott McTominay after he sat out the Atletico Madrid draw in midweek due to illness.

Anthony Elanga could be given a starting role after his goalscoring role off the bench in Madrid.

Joao Pedro and Juraj Kucka are both available for Watford after overcoming knocks, while Joshua King might be fit after a back issue. Peter Etebo (quad) is nearing a return but misses out today alongside Nicolas Nkoulou (hamstring).

Manchester United have never lost a home league game against Watford (W11 D2). They have not faced any side more often at home in their league history without suffering defeat (also 13 vs Hull City). But the Hornets are looking to complete their first-ever league double over Manchester United; they have won two of their last three against the Red Devils in the top-flight, having won just one of their previous 15 before this (L14). 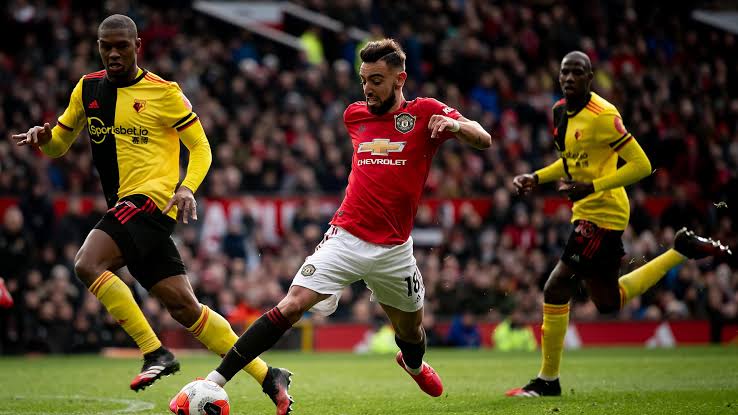 Manchester United are unbeaten in their last seven Premier League games (W4 D3), with no side currently on a longer run without defeat in the competition than the Red Devils. They have lost just one of their 14 league matches since Ole Gunnar Solskjær left the club in November (W8 D5). 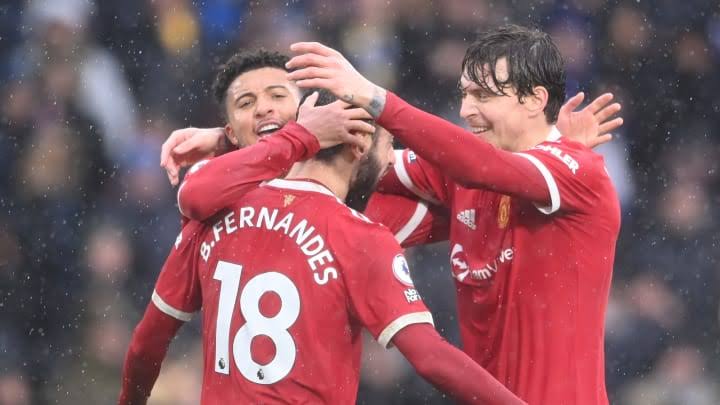 Following their 1-0 win at Aston Villa, Watford will be looking to win consecutive Premier League away games for the first time since a run of three in August/September 2017 under Marco Silva. 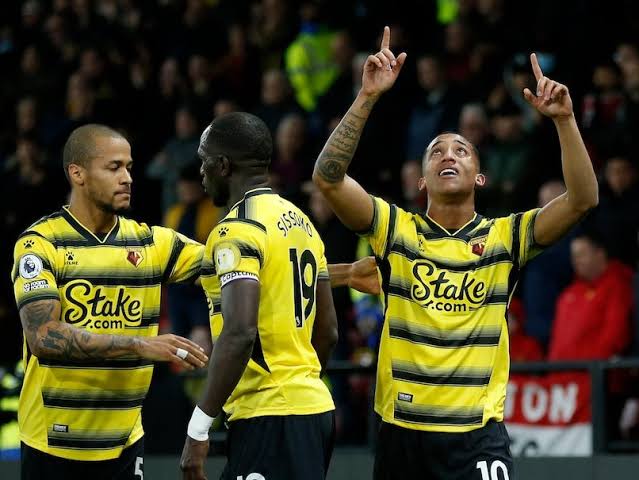 Just 7% of Manchester United’s Premier League goals this season have come from set-piece situations (excluding penalties), the lowest ratio in the competition this term. However, they did net their first goal from a corner this season in their 4-2 win at Leeds last time out. 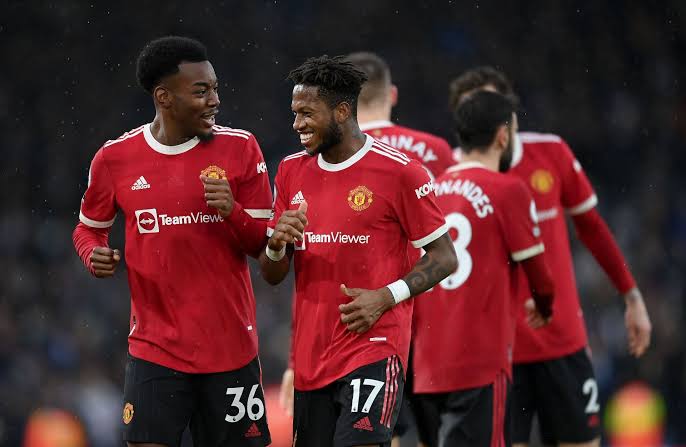 Bruno Fernandes has been involved in seven goals in his last seven Premier League appearances (four goals, three assists), although all but one of these goal involvements have come away from Old Trafford. 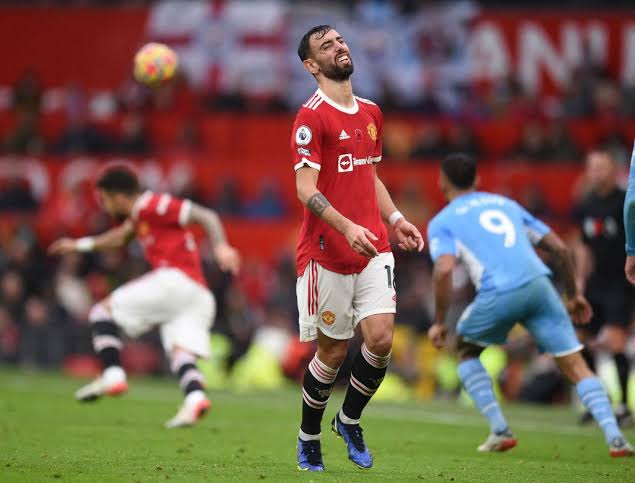 Dejan Kulusevski has now scored more league goals in five games for Spurs (2) than he managed in 20 appearances for Juventus this season (1). 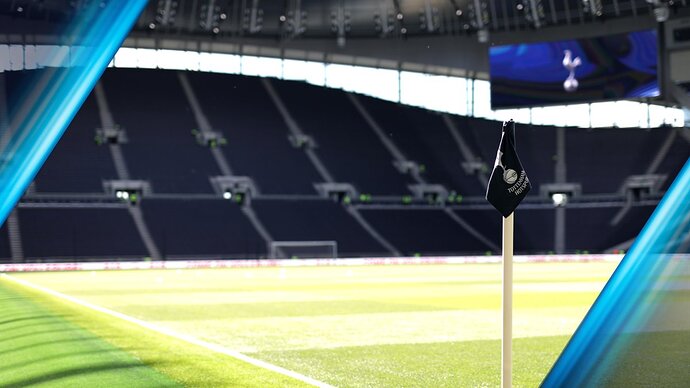 5 - Leeds are only the second side in Premier League history to concede 3+ goals in five consecutive matches in the competition, after Sunderland in November 2005. Exposed.

Most Premier League goals scored away from home in the competition’s history:

Yet another record in sight. 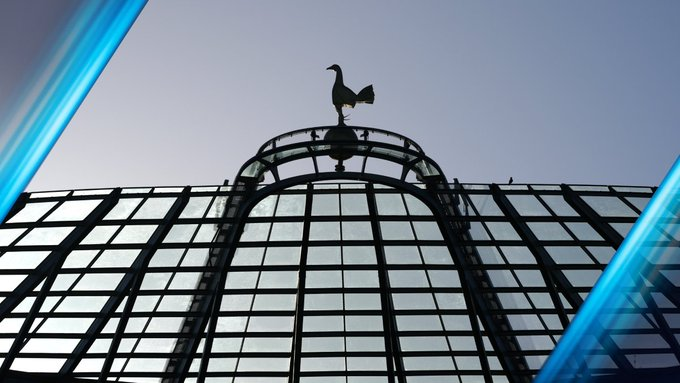 Been on fire this week. 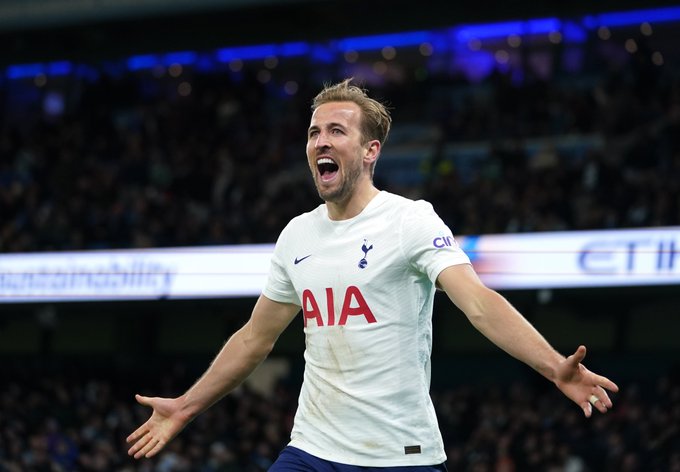 Spurs three goals up at the break. 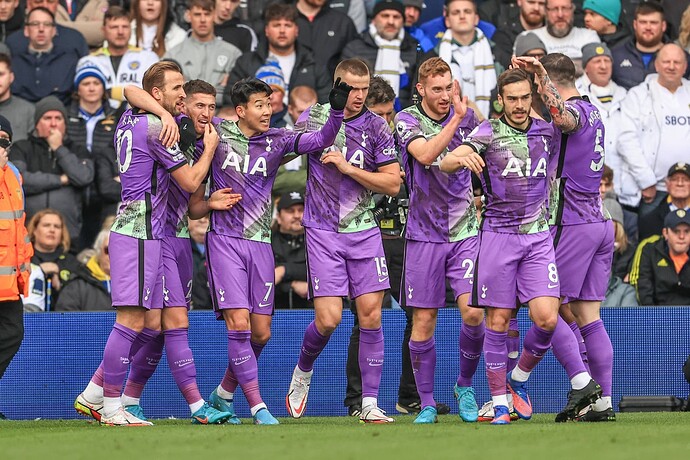