The games continue to come thick and fast in a busy second half of the season, and Gameweek 26 of the 2021/22 campaign will kick off on Saturday. West Ham United and Newcastle United will be in action in the opening match-up of the latest round of fixtures, with the two teams going head to head in Saturday’s lunch-time kick-off.

The highlight of the weekend is surely the crunch tie between Spurs and Manchester City at the Etihad Stadium. Chelsea, Manchester United, Liverpool and Arsenal will all be in action in what promises to be an exciting weekend of premier league football. 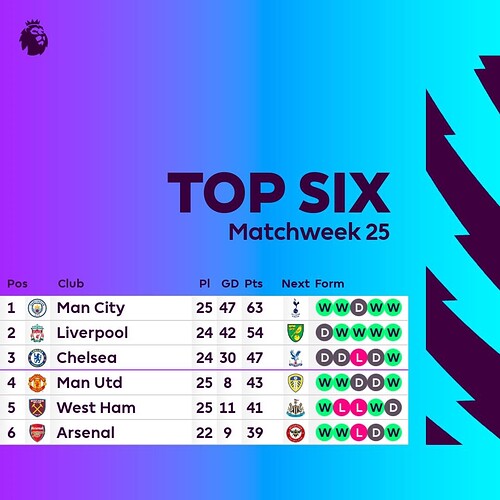 In this thread, we shall be covering all Matchweek 26 fixtures. Join the discussion and share your views on the various matches. 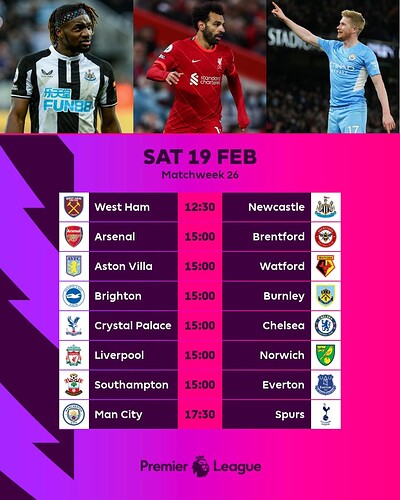 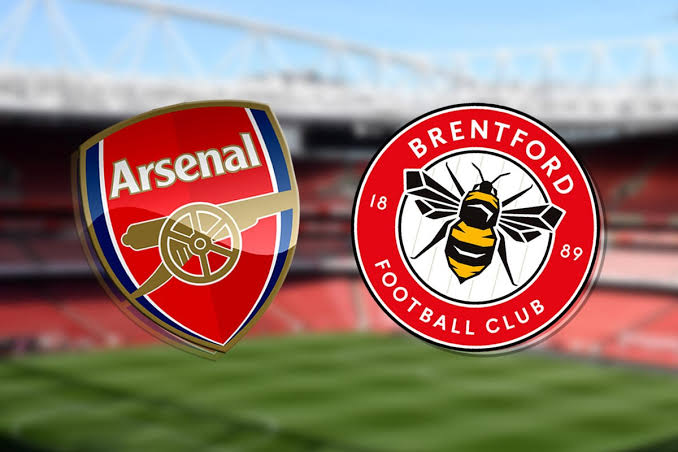 Arsenal are in a good position to finish in the top four, with their position solidified following the narrow victory over Wolves. After Gabriel Martinelli’s bizarre dismissal, the Gunners put in a tremendous defensive display in the last twenty minutes of the match to hold on to a crucial win.

Arsenal’s next few fixtures look favourable on paper, and Mikel Arteta will be eying maximum points out of these. They now face Brentford, with memories fresh from the season’s opening day, when the Bees beat the Gunners 2-0.

The tables have turned now though, as Brentford come into the clash in dismal form. Great things were expected from the Bees after their good start to the season. However, they are currently on a winless streak stretching to six Premier League games. They did manage to stop their losing streak against Crystal Palace last time out, which should boost their confidence.

Almost all of Mikel Arteta’s first-choice starters are available for today’s game between Arsenal and Brentford.

Gunners defender Takehiro Tomiyasu has been struggling with a calf injury, but manager Arteta has revealed he is now back in training.

Emile Smith Rowe is due to start, though, and come into the team on the left flank in place of Gabriel Martinelli.

The Brazilian is suspended after being sent off at Wolves last week during Arsenal’s 1-0 win.

Goalkeeper Bernd Leno has recovered from Covid-19 and will once again be with the squad this week. 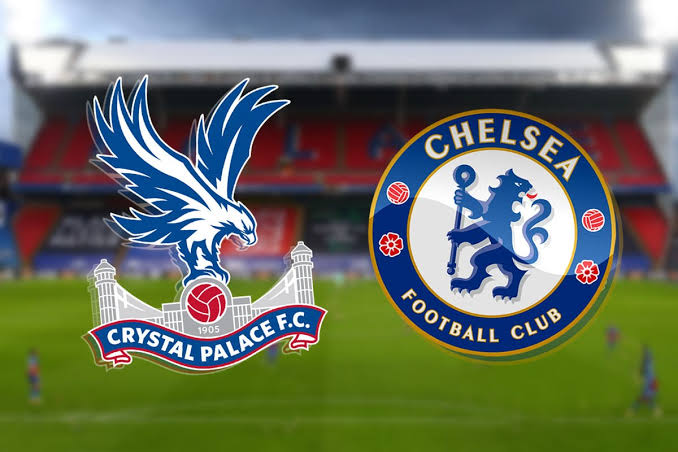 The Blues have not been involved in league action for nearly a month, with their last top-flight game ending in a 2-0 win over Tottenham in late January. Following that, Chelsea defeated Plymouth Argyle in the FA Cup before winning the FIFA Club World Cup, defeating Brazilian giants Palmeiras in the final in the Middle East.

Chelsea’s chances of winning the league title are all but over, with leaders Manchester City 16 points clear of them, although they have played a game more. Thomas Tuchel’s side are seven points shy of second-placed Liverpool and will be aiming to close down that gap in the coming weeks, starting with a win on Saturday.

Meanwhile, Crystal Palace find themselves in the comforts of mid-table, as they sit in 13th position with 26 points from 24 games. The Eagles have lost just one of their last six games in all competitions. But they have drawn their previous two league matches against Norwich City and Brentford while not winning a single game in the competition since December – a run that Patrick Vieira will hope to end on Saturday.

The reverse fixture played on the opening matchday saw Chelsea cruise to a 3-0 win over Crystal Palace, with Marcos Alonso, Christian Pulisic and Trevoh Chalobah scoring.

Conor Gallagher is unable to feature due to the terms of his loan arrangement, meaning James McArthur could make his return to the starting lineup having come off the bench against Brentford. Vieira has confirmed he is considering a change in formation, having lost the season opener back in August.

Nathan Ferguson, meanwhile, is facing another spell on the sidelines after his recent hamstring injury.

For Chelsea, Mason Mount’s ankle injury during the Club World Cup final will rule him out although Thomas Tuchel can call on Ruben Loftus-Cheek after he recovered from an Achilles injury.

None of the last 21 Premier League meetings between Crystal Palace and Chelsea have finished on level terms, with the Eagles winning four and Chelsea winning 17. 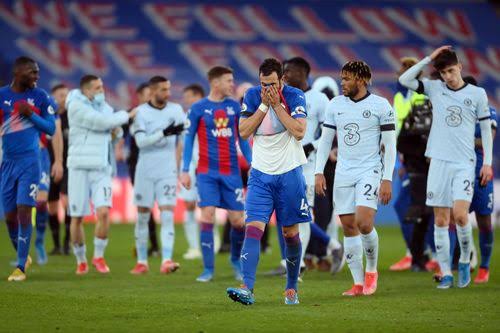 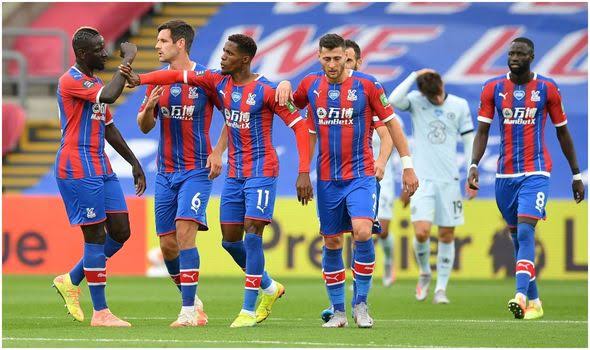 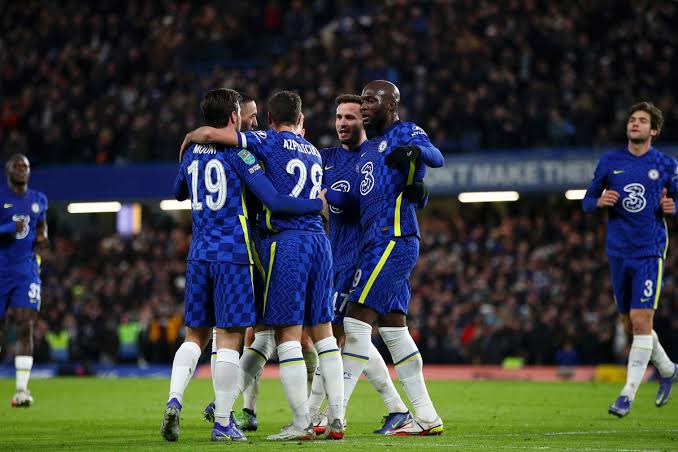 Chelsea forward Christian Pulisic has scored a career-best five goals in his five Premier League appearances against Crystal Palace, including three in two at Selhurst Park. 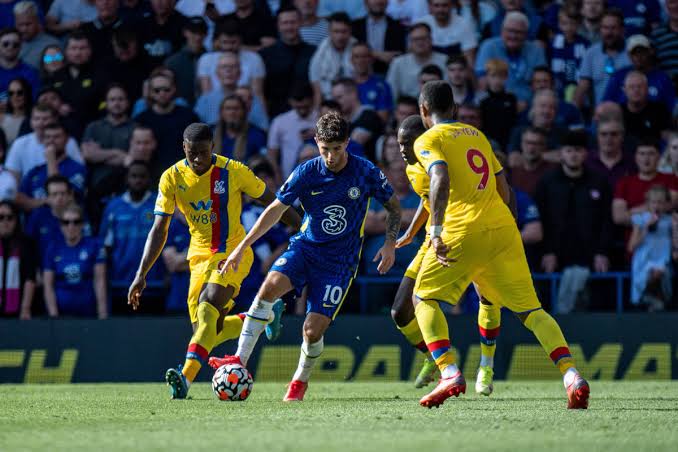 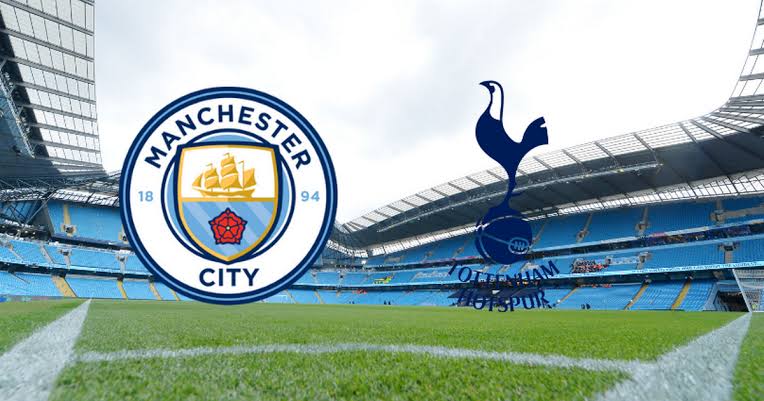 After, a rather slow start, Manchester City have been near-unstoppable in the Premier League. Pep Guardiola’s men have not lost a single league game since late October, winning 14 of their 15 fixtures since, opening up a nine-point lead at the top. The Cityzens thrashed Norwich City 4-0 in the Premier League and then hammered Sporting CP 5-0 in the UEFA Champions League earlier this week and will look to carry forward the momentum.

Tottenham have hit a rough patch after a solid start to life under manager Antonio Conte. The Italian tactician seemed to have turned the Lilywhites into genuine top-four contenders, but they have lost their last three league games to Chelsea, Southampton and more recently, Wolves. The north London outfit are eighth in the table, six points shy of fourth-placed Manchester United, but they have three games in hand to make up ground.

Jack Grealish, Gabriel Jesus and Cole Palmer all missed the Champions League win although Palmer and Jesus could be in contention to play Spurs.

Grealish, however, is still struggling with a shin injury.

Aside from that, City have little in the way of fresh injury concerns and could welcome Kyle Walker back into the starting eleven after his European suspension.

For Tottenham, Oliver Skipp is likely to miss out but, thankfully, Eric Dier could be fit. Given how the defence have played without him, that is a big boost.

Ryan Sessegnon, despite his early substitution last week, is expected to keep his place on the left.

This will be the fifth meeting between Manchester City boss Pep Guardiola and Tottenham manager Antonio Conte in all competitions. In 2016/17, Conte became the first manager to achieve a league double over the City head coach, while Guardiola won both meetings with the Italian in 2017/18. 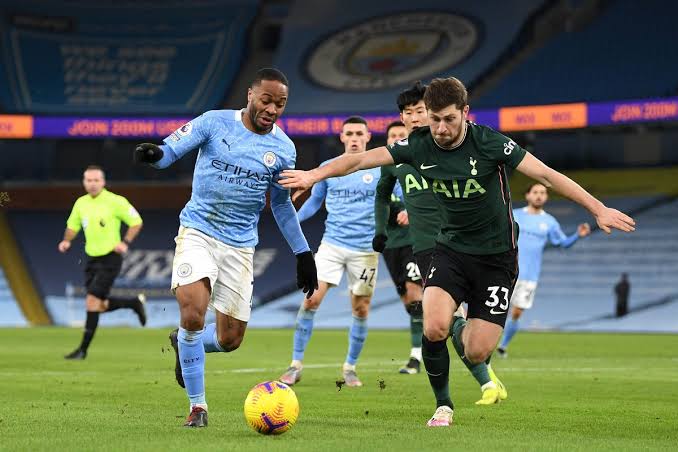 Since losing 2-0 at home to Crystal Palace in October, Manchester City have earned 43 points from 45 available in the Premier League (W14 D1 L0). 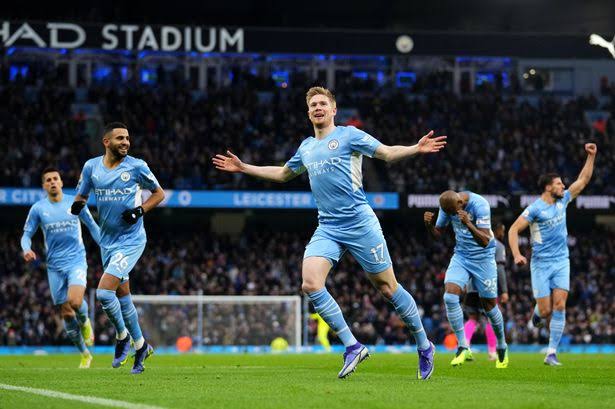 Tottenham have lost each of their last three Premier League games, conceding more goals in these matches (7) than they did in their first nine under Antonio Conte (6). 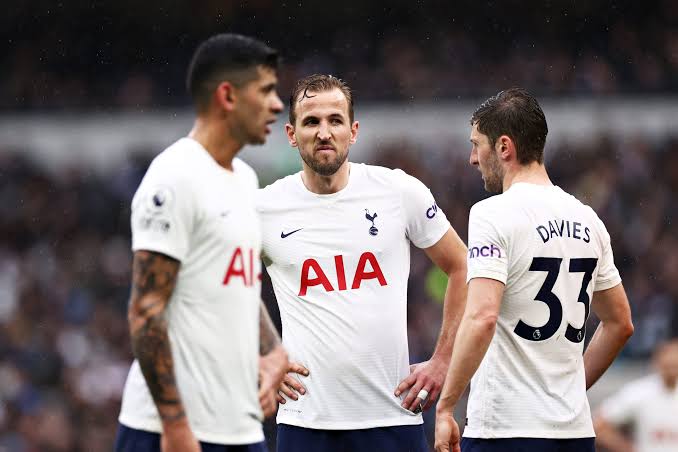