The Premier League returns this weekend with a set of exciting Boxing Day fixtures. Unfortunately, three Boxing day matches have been postponed, but as things stand, the rest are going ahead.

Chelsea, Arsenal, Man City and Leicester City will all be in action in what promises to be an exciting day of Premier League Football.

Sitting top of the tree 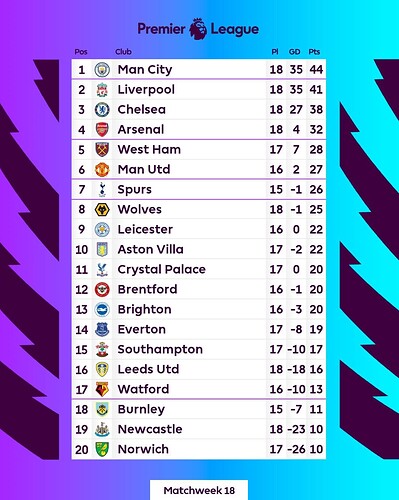 In this thread, we shall be covering all Matchweek 19 fixtures. Join the discussion and share your views on the various matches. 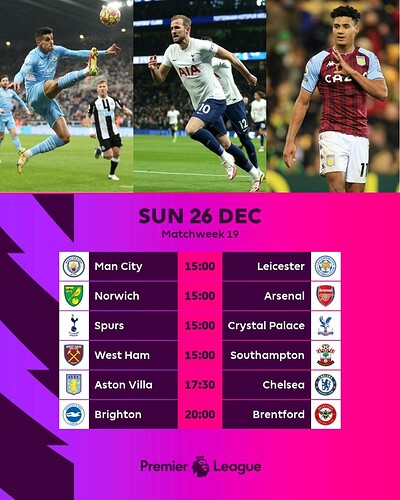 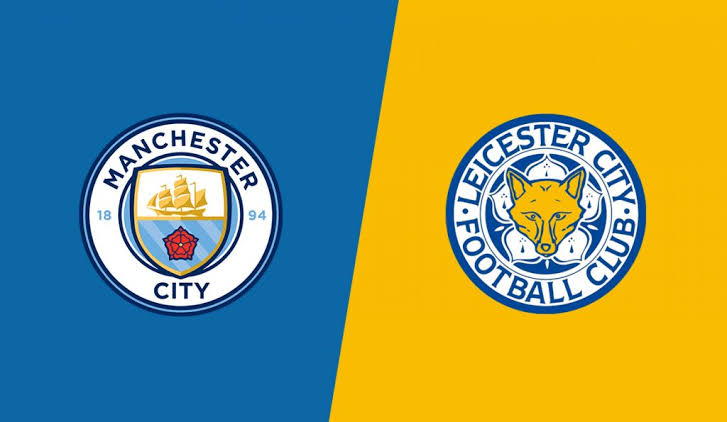 Manchester City have been on a scintillating winning streak since early November and are showing no signs of slowing down. The reigning Premier League champions are now the favourites to defend their crown, establishing a three-point lead at the top of the league at the moment. The Citizens eased past Newcastle United by a 4-0 margin in their previous league game and will be confident heading into this game.

On the other hand, Leicester City are currently in ninth place in the Premier League, and their defence has been atrocious this season. After being knocked out of the Europa League earlier in December, Leicester were denied a spot in the Carabao Cup semi-finals despite fielding a full-strength lineup against Liverpool this midweek, losing in a penalty shoot-out following the Reds’ amazing second-half comeback to level the scoreline at 3-3.

Pep Guardiola’s side has only Ferran Torres as out. Ben Mendy remains suspended.

For the Foxes, Amartey, Fofana, Evans, Justin, Choudhury and Soyuncu are out. Benkovic, Vardy, and Pereira are doubtful.

Man City are unbeaten in eight home league games on Boxing Day (W6 D2), winning each of the last six in a row. Their last such defeat came in 1996-97 against Port Vale in the second tier (0-1). 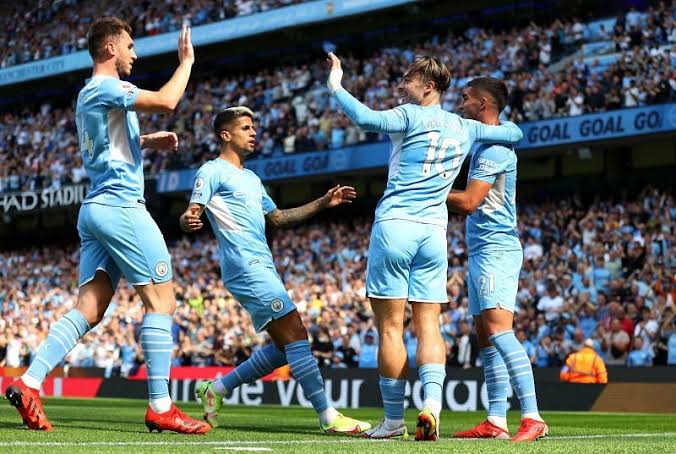 Leicester have lost three of their eight away league games this season (W2 D3), as many as they did in the whole of last season (W11 D5 L3). Both of the Foxes’ wins on the road this term have come against promoted sides (2-1 vs both Norwich and Brentford). 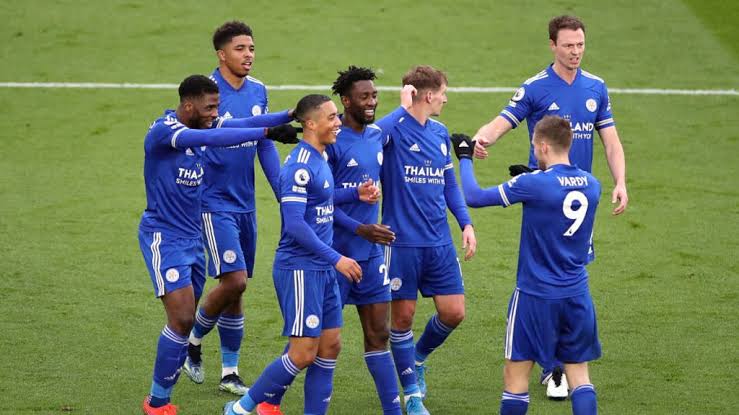 Leicester’s Jamie Vardy has never scored in six Premier League appearances on Boxing Day - he’s one of just three players to score over 100 goals in the competition but never on Boxing Day, along with Sergio Agüero and Les Ferdinand. 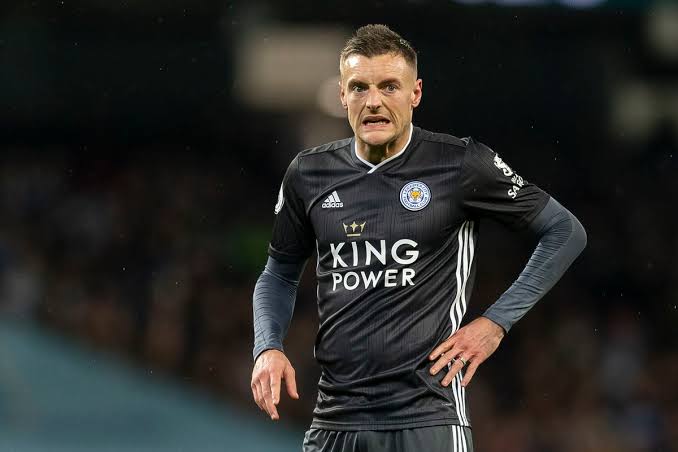 It’s already a long way back for Leicester against Manchester City. 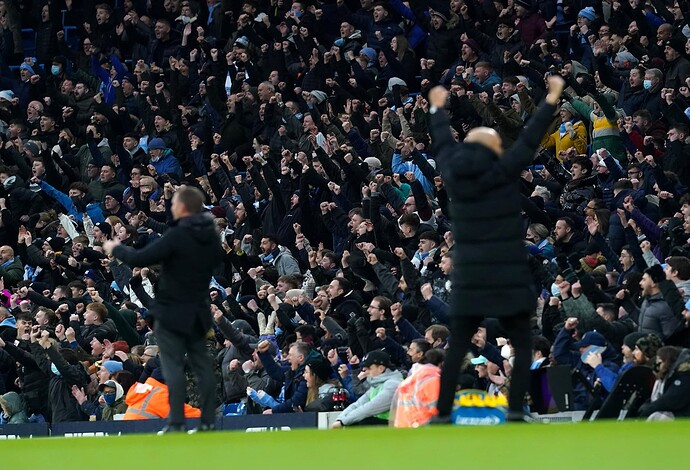 3 - Riyad Mahrez is only the third player to score as many as three Premier League goals against Leicester after previously playing for them in the competition, after Chris Wood (four) and Emile Heskey (three). Outfoxed. 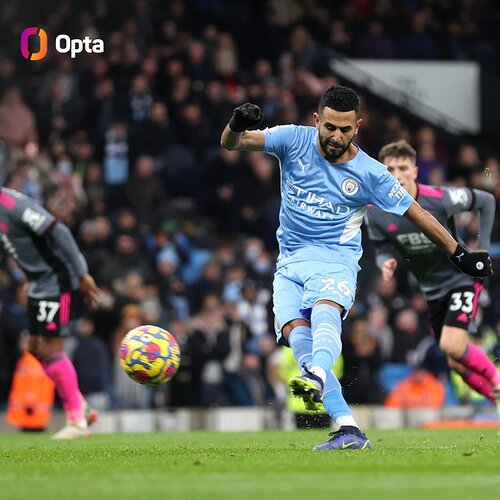 When Tierney scores, Arsenal do not lose. 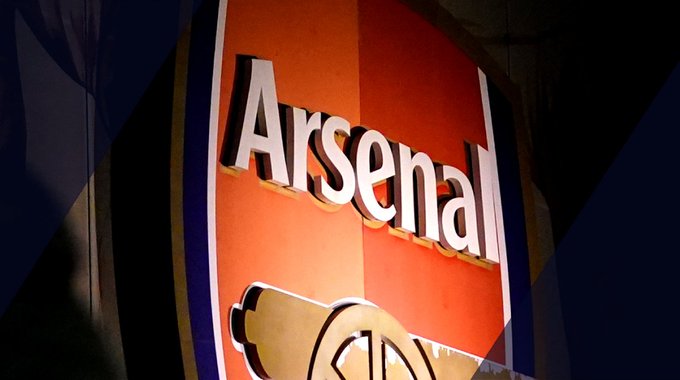 5 - Wilfried Zaha has been sent off five times in all competitions for Crystal Palace, at least three more than any other player for the club since his debut in 2010, while he’s the first player to receive a Premier League red card on Boxing Day for the Eagles. Mist. 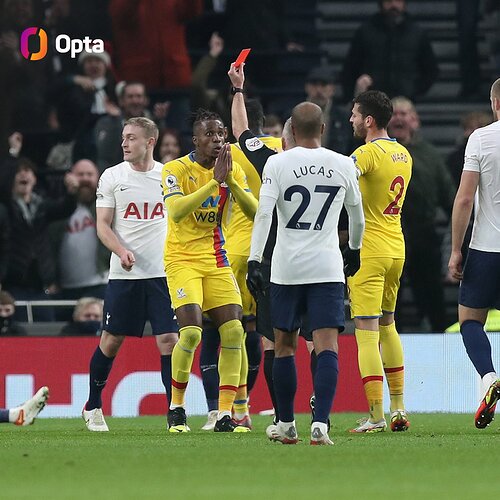 3 - Kelechi Iheanacho is the third player to both score and assist in a single Premier league game against Man City having previously appeared for them in the competition, after Paul Dickov for Leicester in 2003 and James Milner for Liverpool in 2016. Haunt.

It’s not just raining goals at the Etihad Stadium.

FT scores in the Premier League: 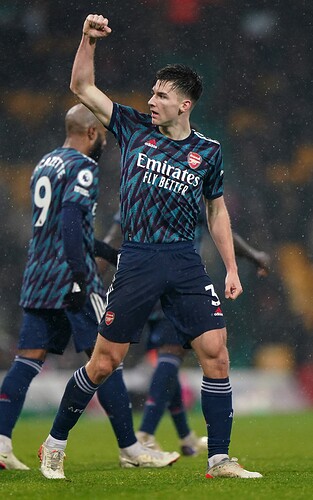 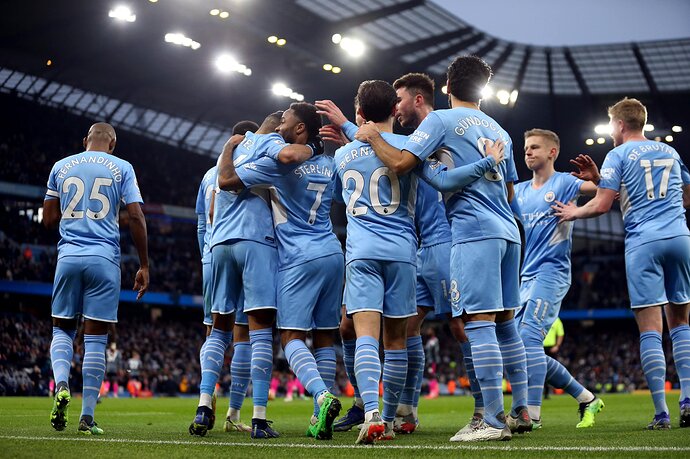 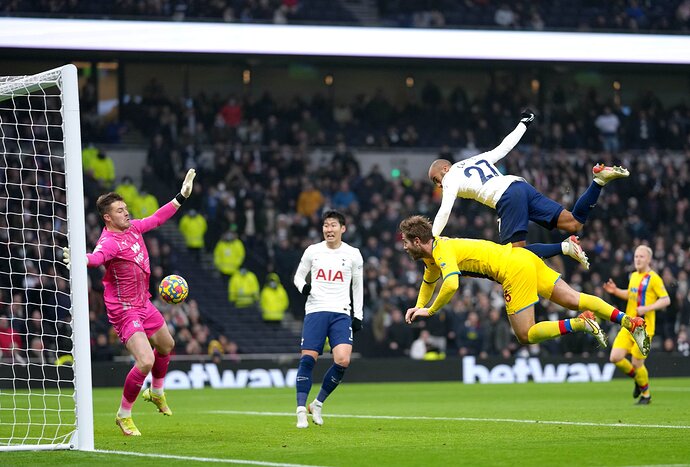 Most goals scored in the Premier League this season:

ESR keeps bagging from the bench. 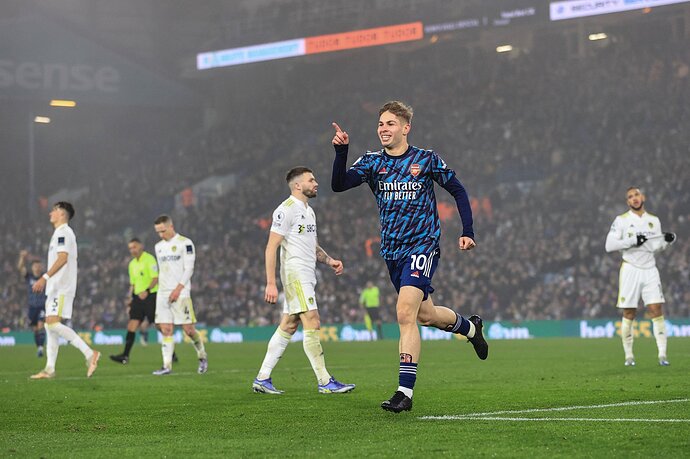 Raheem Sterling has now scored more Premier League goals (5) than any other player so far this December. 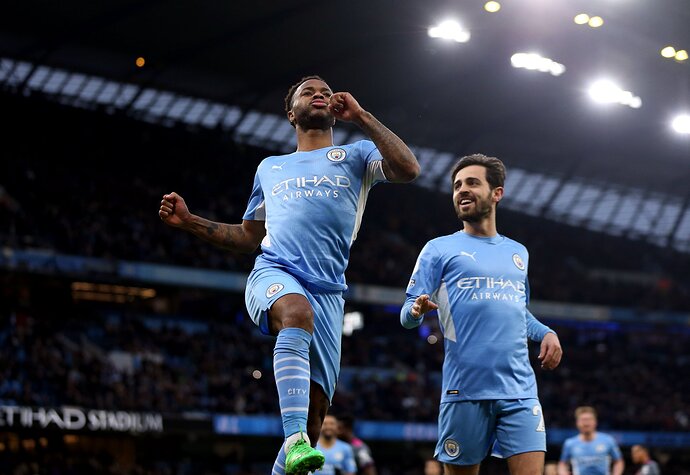 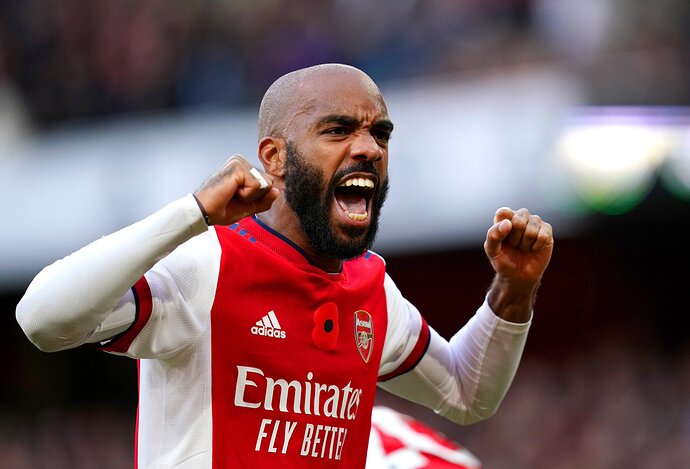 Lucas Moura has been directly involved in more goals vs. Crystal Palace today (3) than in his first 14 Premier League games this season (2).

He believes he can fly.